The Clipper 2019-20 Race is currently on hold for now, however, we have a battle for points to celebrate. In the highly tactical few days of Race 9: The WTC Logistics Tri-Race, the teams raced hard to collect up to six bonus points in the Dell Latitude Rugged Ocean Sprints. The results are always eagerly-anticipated and usually announced at the Prizegiving Ceremony to celebrate the success but as the crew travel home, the results have been revealed.

The heat was turned up for Race 9, as the fleet set off with some fast and fairwind sailing conditions to start the approximate 750nm triangular sprint. Light patchy winds then slowed progress for the fleet as the competitive teams remained a stone throw of one another throughout the course. 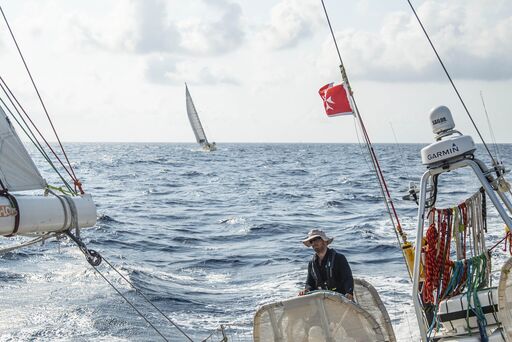 Image: On board Unicef during the close race

The race was made up of three individual Dell Latitude Rugged Ocean Sprint sections between virtual gates which made an interesting race. Each team was able to officially enter two out of the three Ocean Sprint sections and must declare which two sprints in advance and no less than six hours before race start.

A huge congratulations to Punta del Este on completing the Ocean Sprint 1 fastest in a time of 13 minutes, and 36 seconds minutes faster than the closest rival, adding three bonus points to its overall tally. Second fastest was Dare To Lead, being awarded two bonus points, and third was Qingdao who added one bonus point to its tally for Race 9. 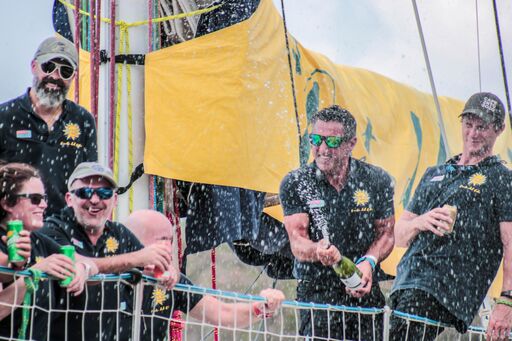 Ocean Sprint 2 was completed fastest by Ha Long Bay, Viet Nam in a time of 38:46:06. Followed by GoToBermuda, collecting two points and adding one bonus point was Seattle. 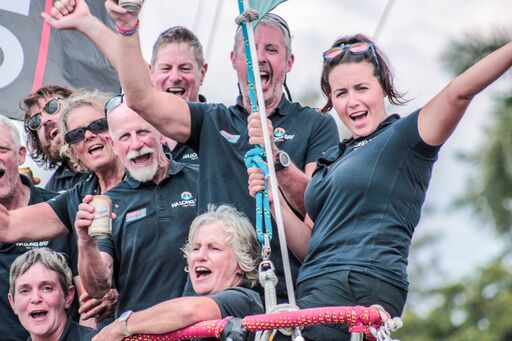 And finally, Ocean Sprint 3 was opted for by seven teams. Taking three bonus points was Imagine your Korea, a very close second place for Qingdao, just six minutes slower and just one minute behind, taking one bonus point was Punta del Este. 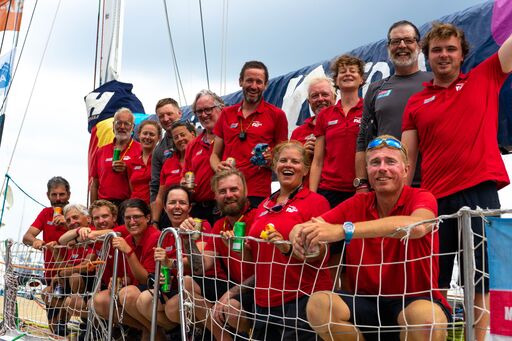 The full results are as follows:

Huge congratulations to all the Skippers, AQPs and Race Crew.

From the Clipper Race Organising Committee:With the ongoing global outbreak of Covid-19 and the enormous impact it has created on world travel, the Clipper 2019-20 Race has been postponed with immediate effect. This decision has been in no way taken lightly. Our crew are currently…