All Clipper Race teams are racing again and making their way to Airlie Beach meaning Race 5: The Whitsundays, Heart of the Great Barrier Reef, is officially on.

The remaining teams departed Fremantle, with a 1500 race start, exactly 48 hours after the first eight boats departed. The first team to cross the line was Unicef, shortly followed by Punta del Este and then Visit Sanya, China. 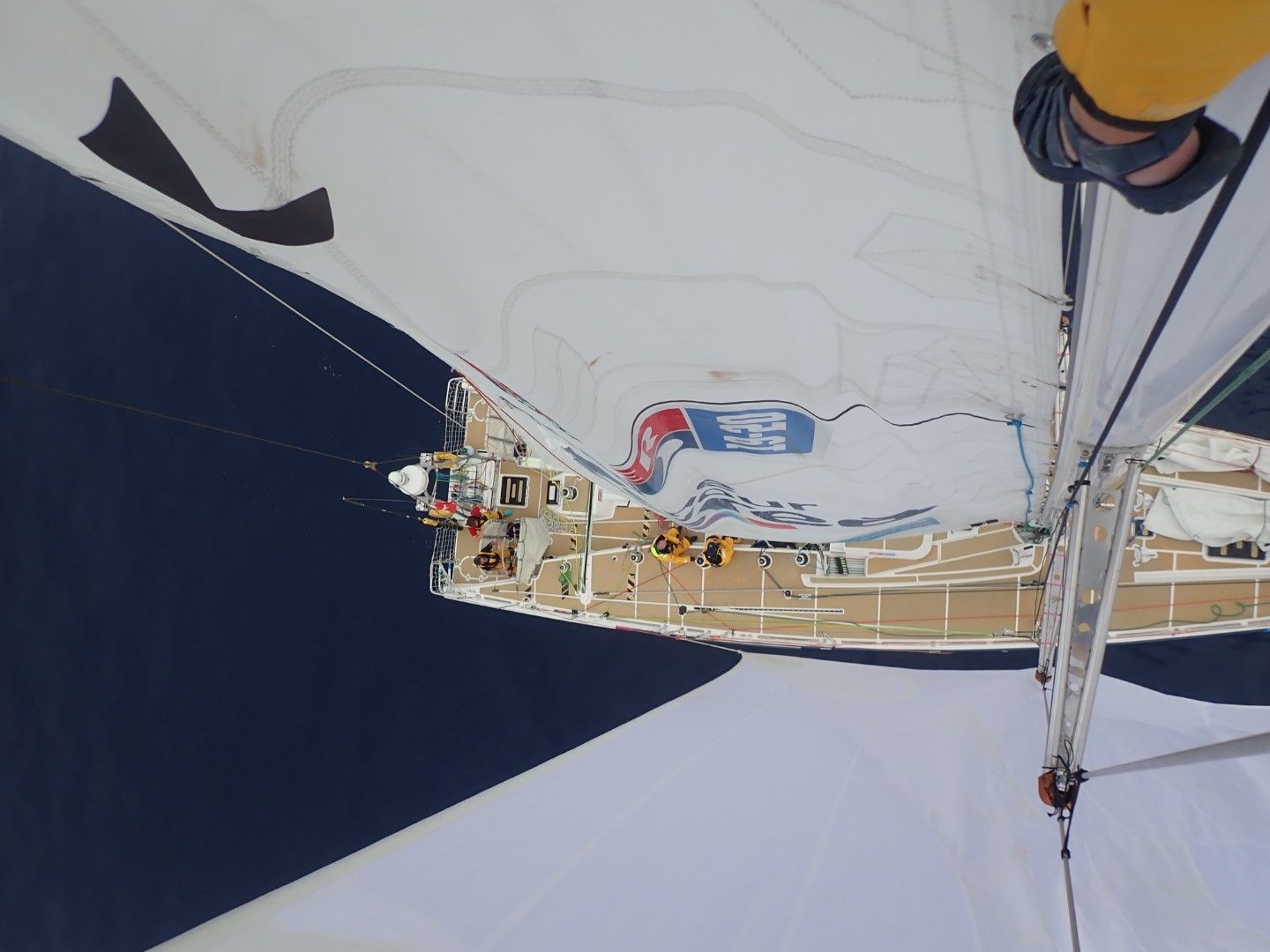 Meanwhile for all other teams, it’s been a mixed bag of success with weather frustrations hampering progress. Most have been battling their way through wind-holes and trying to use the challenging conditions to their advantage to get ahead of the game. Ha Long Bay, Viet Nam has taken the early lead, with GoToBermuda and Zhuhai hot on its heels.

In a blog debut, Zhuhai First Mate, James Finney, wrote of the team’s weather and wind-hole struggles: “Dawn broke, with the boat gliding along at a gentle pace, not a sound but the gentle hush of the sea beneath her hull and the sea an inky black flecked with the burning gold of the rising sun. We then realised that we were in fact not racing and the gentle pace were doing had in fact come to a grinding halt!” It was all hands on deck to try garner something from the becalmed situation.”

Zhuhai are not alone in their plight. WTC Logistics too has been thwarted by the weather but has also been utilising the conditions to its advantage with Skipper Rich Gould saying: “These slightly lighter conditions are an ideal environment to learn things like engine checks, and a great opportunity for crew to get familiar with the nav station.” The Skipper then went on to say: “The big question that remains on Christmas Eve is will Santa be bringing us a lovely present of wind from the west?! I seriously hope so.” 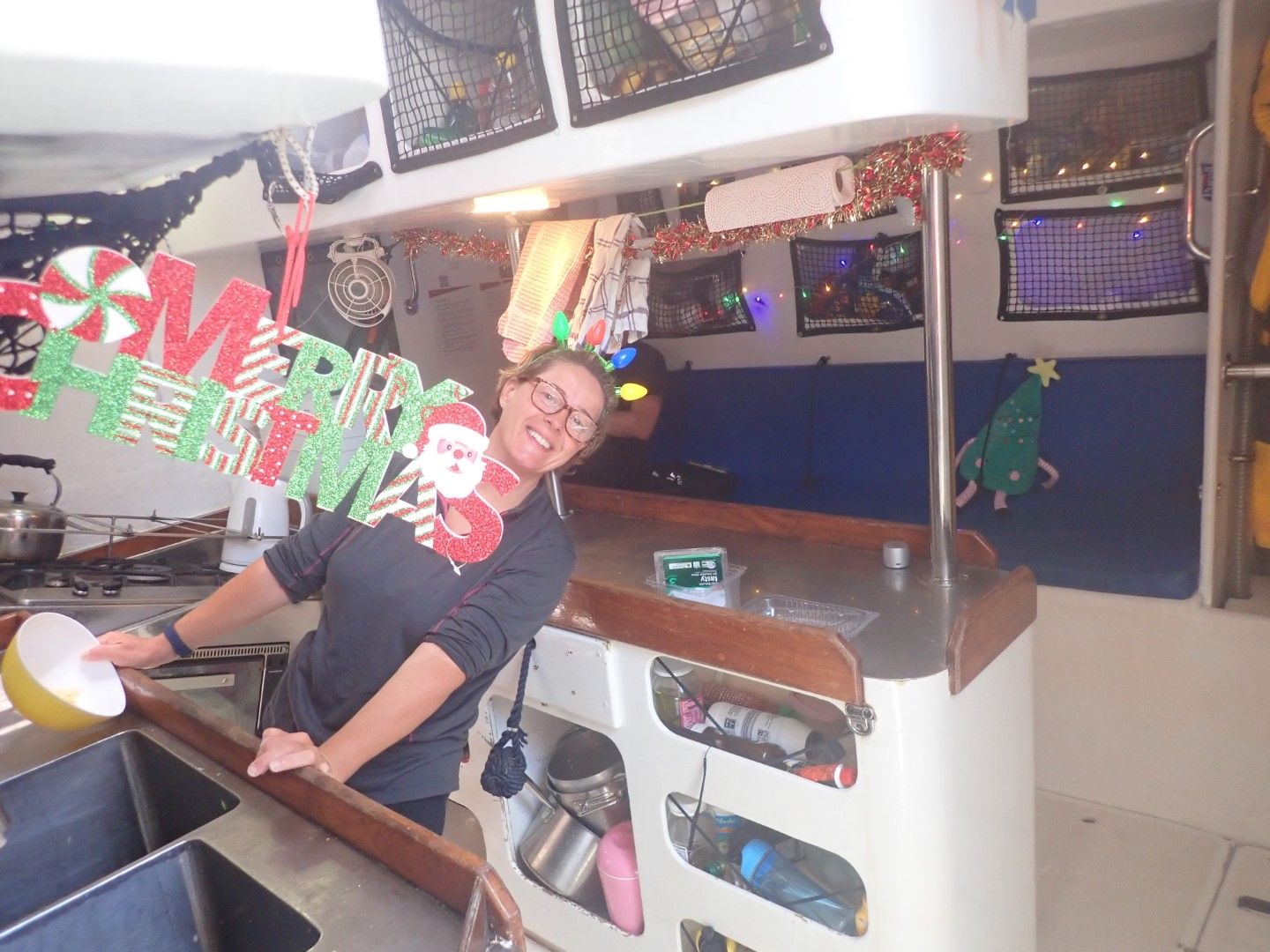 All teams have been celebrating Christmas Eve in their own ways, and there is much talk of Christmas trees, lights and tinsel. Josh Stickland, Ha Long Bay, Viet Nam Skipper spoke jovially of its attempts to bring in some festive cheer: “I just had the idea making snowflakes (where you fold the paper four times and cut chunks out) can you imagine the mess? I have also been fore-warned, about the fake snow (sigh)...”

The Clipper Race teams will spend their Christmas Day aboard their 70s with their crew, and will make the most of the experience whilst racing against each other. For all the festive cheer from on board, don’t forget to check the crew blogs on the individual team hubs. Also, follow the Race Viewer to see how the teams get on this Christmas, all aboard!