Visit Seattle crew member and adventurer Martin Frey has set off on the final stage of his quest to become the first person ever to climb the Seven Summits and sail the Seven Seas.

On completion of the 5,768 nautical mile race from Qingdao, China, to Seattle, Martin, a technology angel investor, 56, from Utah, USA, will achieve the feat after an eleven year journey spanning 35,000 nautical miles and more than 14.5 vertical miles.

Amongst his biggest achievements as part of the 14 challenges, Martin has summited Everest and sailed the South Pacific with his family. Martin is crossing the world’s largest expanse of water with a race team for the first time on board Visit Seattle. 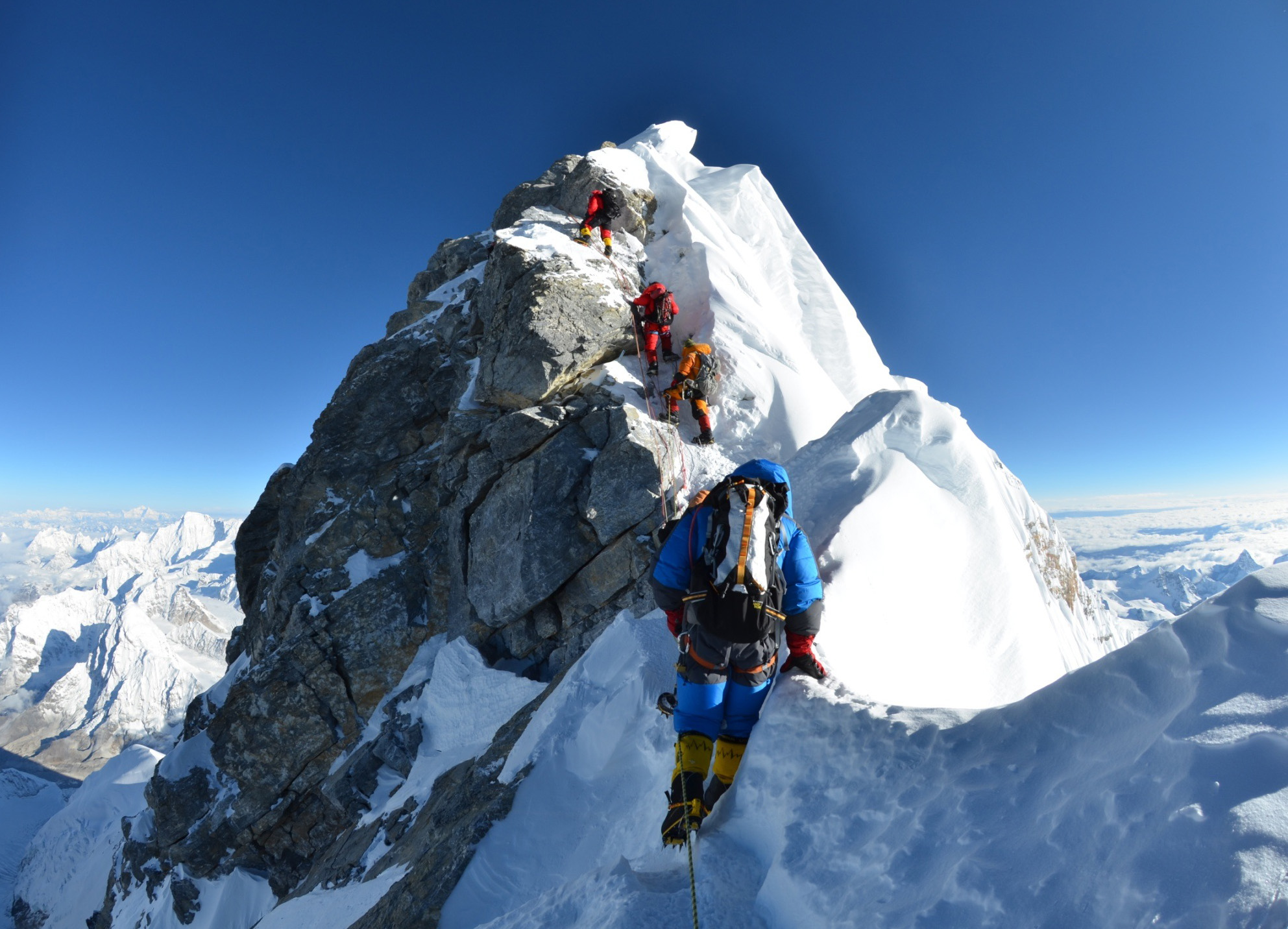 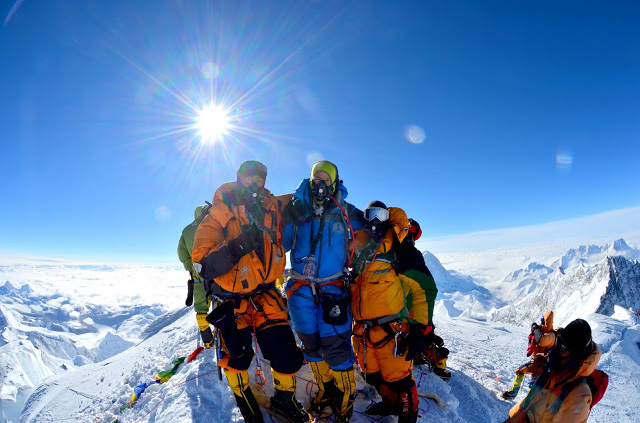 Martin is crossing the world’s largest expanse of water with a race team for the first time on board Visit Seattle.

Martin said: “I love the team camaraderie that develops when you take on a big challenge and work together through the hardships to accomplish it. Joining the Visit Seattle team racing home on arguably the toughest race of the circumnavigation is such a fitting end to my adventure.

“I am looking forward to the satisfaction and confidence of completing what I set out to do, and hopefully the opportunity to inspire others to accomplish their goals.

“I get sea sick very easily and this will be a big personal challenge during the race. Being continually wet, cold, physically worn down and sleep deprived from being on watch every four hours, all while the boat pounds through big waves at a 40 degree angle will be a huge mental challenge.

“My family will be especially glad when this is over. It will be time to celebrate!” added Martin.

Martin’s quest began in 2005 with the Seven Summits. By 2012, he had climbed the highest peak on every continent and set his sights on sailing the Seven Seas. Discovering the Clipper Race after its Pacific crossing from China to San Francisco four years ago and after seeing the Volvo Ocean Race in Cape Town in 2014, he realised the Clipper Race could provide a similar thrilling experience and he applied to be a crew member before completing the training.

Martin’s groundbreaking venture follows a business career of more than 30 years that included 13 years in Silicon Valley as a senior director for Cisco, where he ran a global support organization for Cisco’s top service provider customers.

Find out more about Martin’s feat at www.7summits7seas.org