Eighteen brave adventurers, including a professor, engineer and student, have been chosen to represent the city of Zhuhai as ocean racers in the Clipper 2019-20 Round the World Yacht Race. The candidates, who went through a tough three day selection process, hosted by the Zhuhai Jiuzhou Holdings Group and a delegation from the Clipper Race, will become Zhuhai Ambassadors in the upcoming edition.

A total of 48 applicants from across China applied to be Zhuhai Ambassadors and 32 were invited to compete for a place. The role of an Ambassador is to promote Zhuhai around the world, and as the voices of this ‘City of Islands’, provide a long-lasting legacy for sailing and tourism. The hopefuls were put through their paces, being assessed on their sense of adventure, passion for the city they will be representing and their willingness to learn the skills to sail across an ocean. 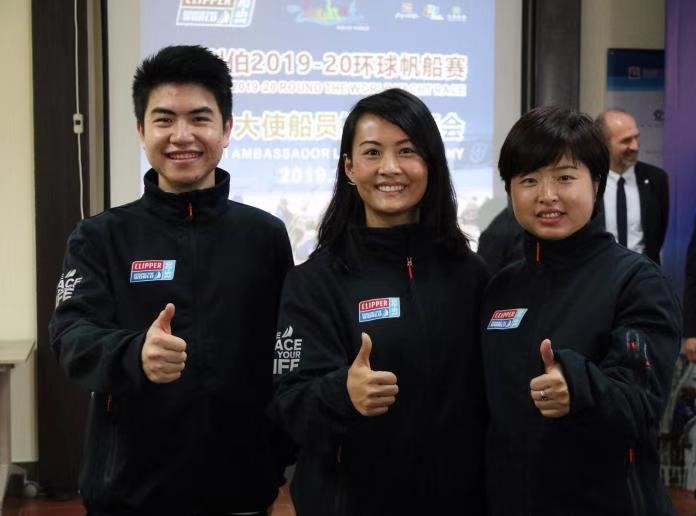 Regarded as one of the toughest challenges on the planet, the Clipper Race is the only event which trains everyday people to make six ocean crossings, covering six continents, testing them to their absolute limit. Fewer people have sailed around the world than climbed Mount Everest, and with 40 percent of crew having no previous sailing experience before signing up, the achievement is all the more incredible. 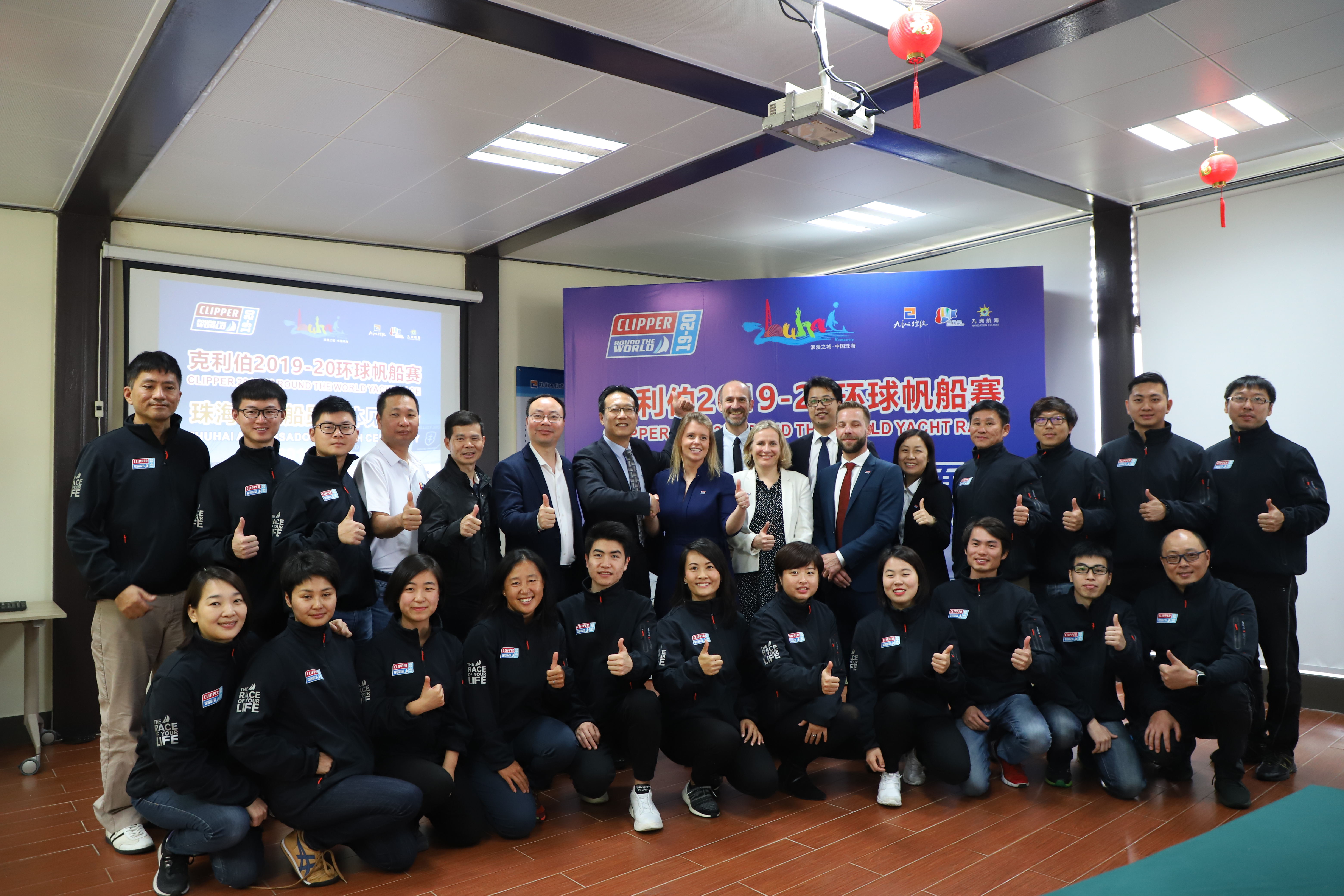 Speaking about the new recruits from Zhuhai, Founder of the Clipper Race, Sir Robin Knox-Johnston said: “A programme such as this is exactly why I created the Clipper Race. To be able to give the opportunity to such a diverse group of people, from different backgrounds and professions, is what this global challenge is all about. I look forward to seeing how everyone progresses through their training back in the UK. There will be a lot to learn, but the reward will be racing across an ocean, something that very few people have done.” 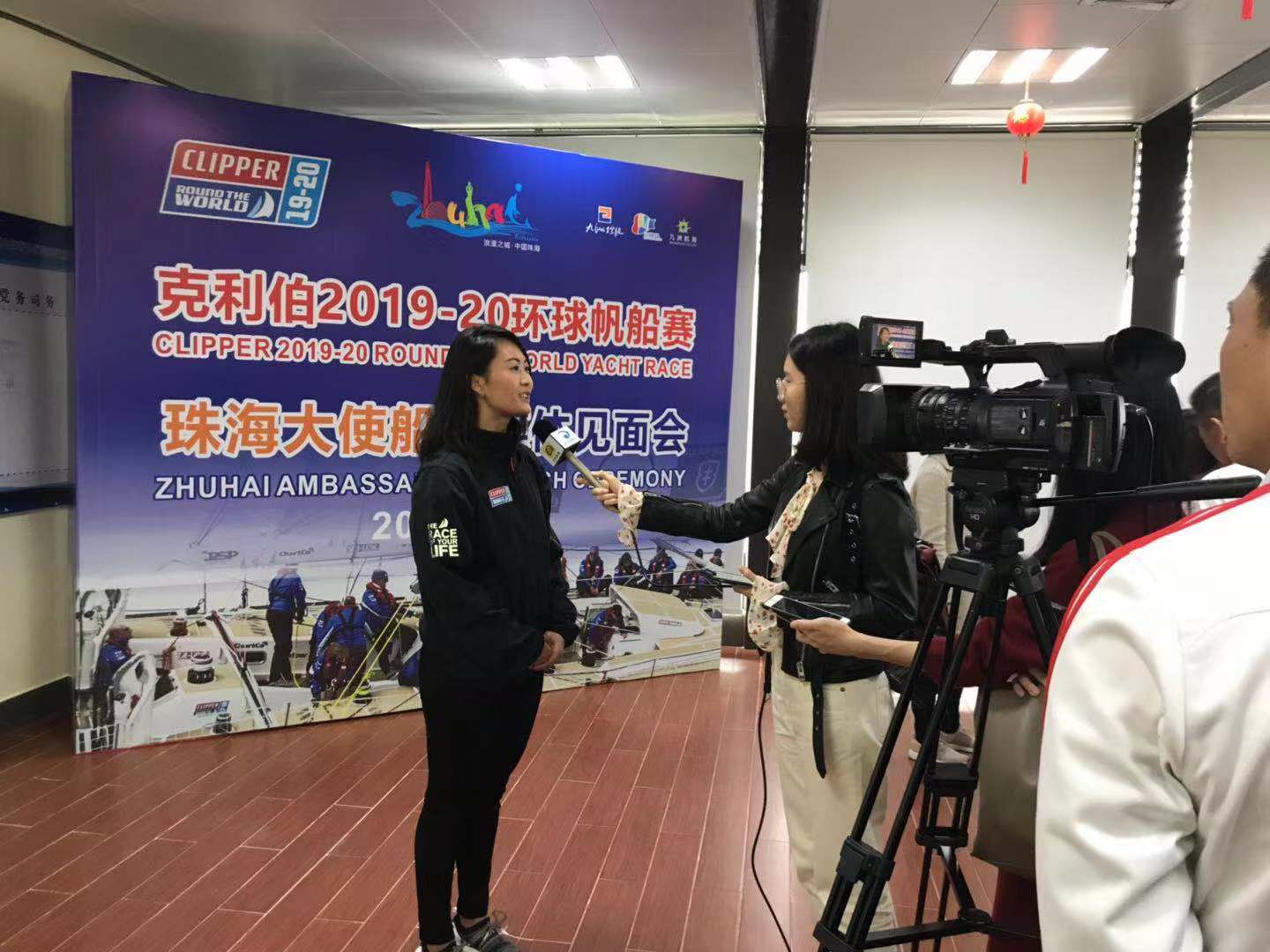 Ranging in age from 21 to 56, the seven women and eleven men will soon travel to England for four weeks of intensive training. The training, which is mandatory for anyone taking part in the Clipper Race, will teach the ambassadors how to overcome the most challenging conditions on the planet.

Clipper Race training will give a first-hand experience of life onboard an ocean racing yacht. The Zhuhai Ambassadors will be pushed to their physical limits, understanding how to function while cold, wet and exhausted. They will also learn the basics of yacht maintenance and management, racing tactics, survival at sea and weather routing. Above all, the most important skill to learn will be being part of a multi-disciplined, high performance team that will function in every condition that Mother Nature can throw at it. 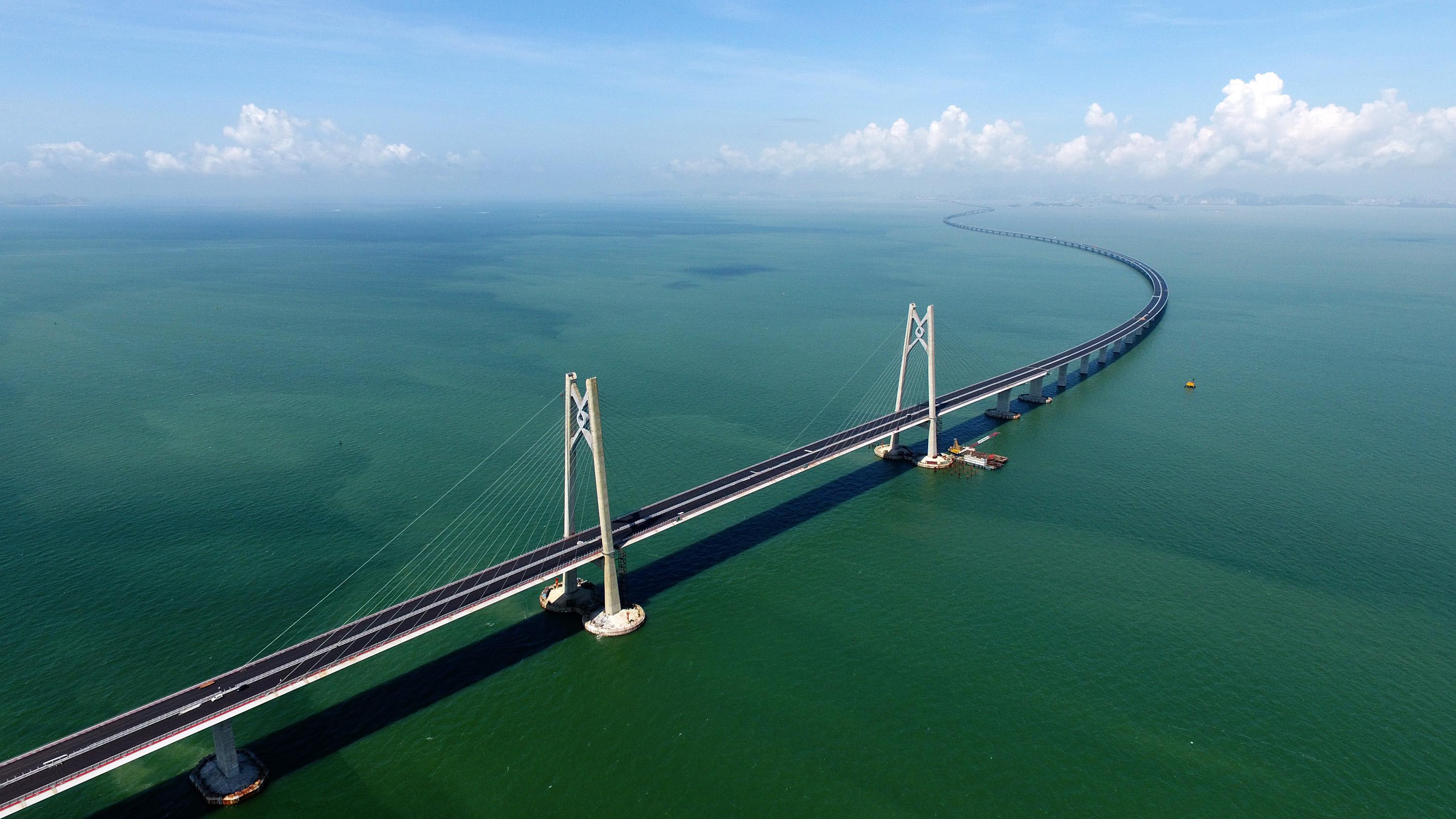 Zhuhai and the Jiuzhou Holdings Group signed a three-edition deal to be a Host Port and Team Partner for the 2019-20, 2021-22 and 2023-24 editions of the global event. The city of Zhuhai is located close to Hong Kong, Guangdong and Macao and has the largest coastal area in China, many beautiful islands and excellent conditions for sailing. Zhuhai is also one of the home cities of the recently opened world’s longest sea-crossing bridge. The bridge connects Hong Kong to Macau and the Chinese mainland in Zhuhai.

It’s hard to hide away a 70ft ocean racing yacht but the team at Clipper Race HQ has been hard at work in a secret location. As preparations for the next edition go up a notch, it has been revealed that Zhuhai, Host Port and…

Zhuhai, The City of Islands

Eyes will be turning to the Chinese city of Zhuhai in the spring of 2020, when the Clipper Round the…