Following the medevac of Greenings’ Skipper David Hartshorn early in Race 1, we can today announce that Andy Woodruff will be taking over leadership of the team until David is given medical clearance to return.

Andy Woodruff, from Poole, Dorset, has over 25 years of experience in the marine industry, having started out aged 15 with a yacht builder before quickly getting addicted to the racing element.

On his appointment as the Greenings interim team Skipper, Andy says: “My aim is to continue the fantastic work that David Hartshorn has started on board Greenings. It is clear his team has placed an impressive emphasis on its personal development, which is something I have also valued very highly in my own sailing career.

“I believe it is important that the crew get the most out of this experience as possible, not just on the leader board but also within themselves, though of course I am keen to get them as many points as possible in the process. My aim is to contribute to producing a team that is as happy to go sailing as they are to come ashore.” 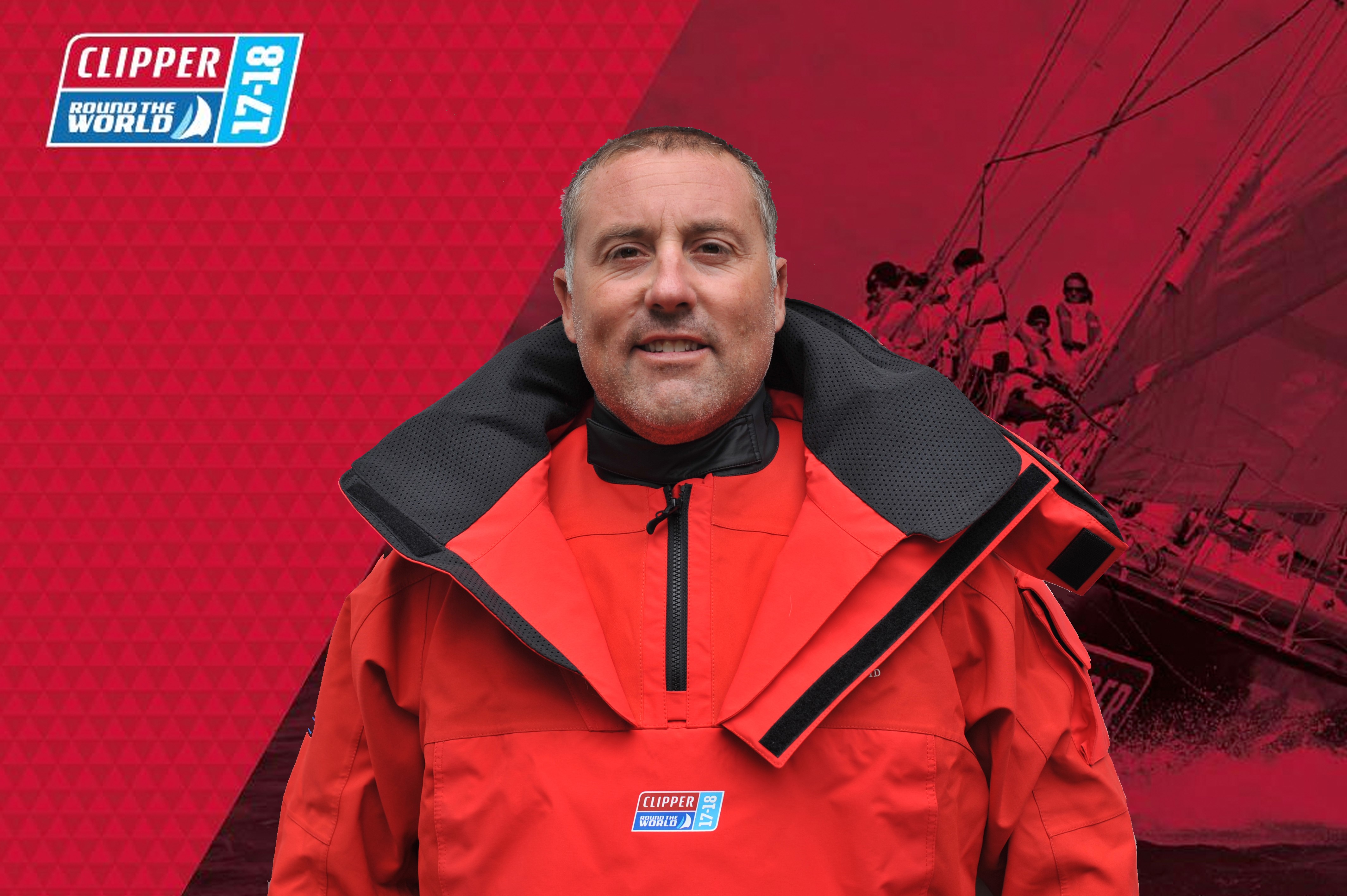 Andy, 41, has represented his nation on the international racing scene, joining yacht crews in the UK, France, USA, Australia and the Caribbean, and also trained with the GBR Challenge for the Americas Cup in 2001/02 with Skipper, Ian Walker.

As an adventure seeker and experienced sailor, Andy has clocked up over 60,000 nautical miles as a Skipper already and has a wealth of experience in racing yachts from 20ft up to 85ft in length. His racing experience includes the most recent Fastnet Race and many local regattas, including Cowes, Torquay, Dartmouth, Barnham, Cork and Spi Ouest, as well as international events such as the Big Boat Series in San Francisco, the Heineken Race Week in St Maartin, BVI Spring Regatta and events in San Diego, Miami, Whitsundays and around the Caribbean. He also races his one design racing yacht out of Poole Yacht Club twice a week.

Andy doesn’t just excel on the water but has also won international caps in rugby for the British Virgin Islands. His other non-sailing interests include diving, mountain biking, travelling, having ticked -with over 65 countries ticked off his list -, and photography.

No stranger to the Clipper Race, Andy has been working as a Training and Events Skipper for the last eleven months. On the qualities he brings as a leader, he says: “I know I am a good, calm communicator. I would never ask anyone to do anything I would not do myself. I am looking to reignite that fire within to not just do what I love but to share that and build that fire with others.”

On Andy’s appointment, Sir Robin Knox-Johnston, says: “Stepping in as an interim a Relief Skipper once a team has already been performing together is perhaps an added challenge, but Andy Woodruff has fully embraced this opportunity to lead the Greenings team until David Hartshorn is well enough to return.

“We all wish David a speedy recovery and, in the meantime I’m confident that Andy will do an excellent job, and will fully support him in his role.”

Andy will join the Greenings team in Punta del Este, taking over from Deputy Race Director Dan Smith who joined the team in Porto following Dave’s departure. Skipper David Hartshorn is now back in the UK, recovering well and aims to re-join the team in Australia at some point depending on medical clearance.