It has today been announced that winning Clipper 2017-18 Race Skipper Wendy Tuck from Sydney, Australia, has been nominated for Rolex World Sailor of the Year. 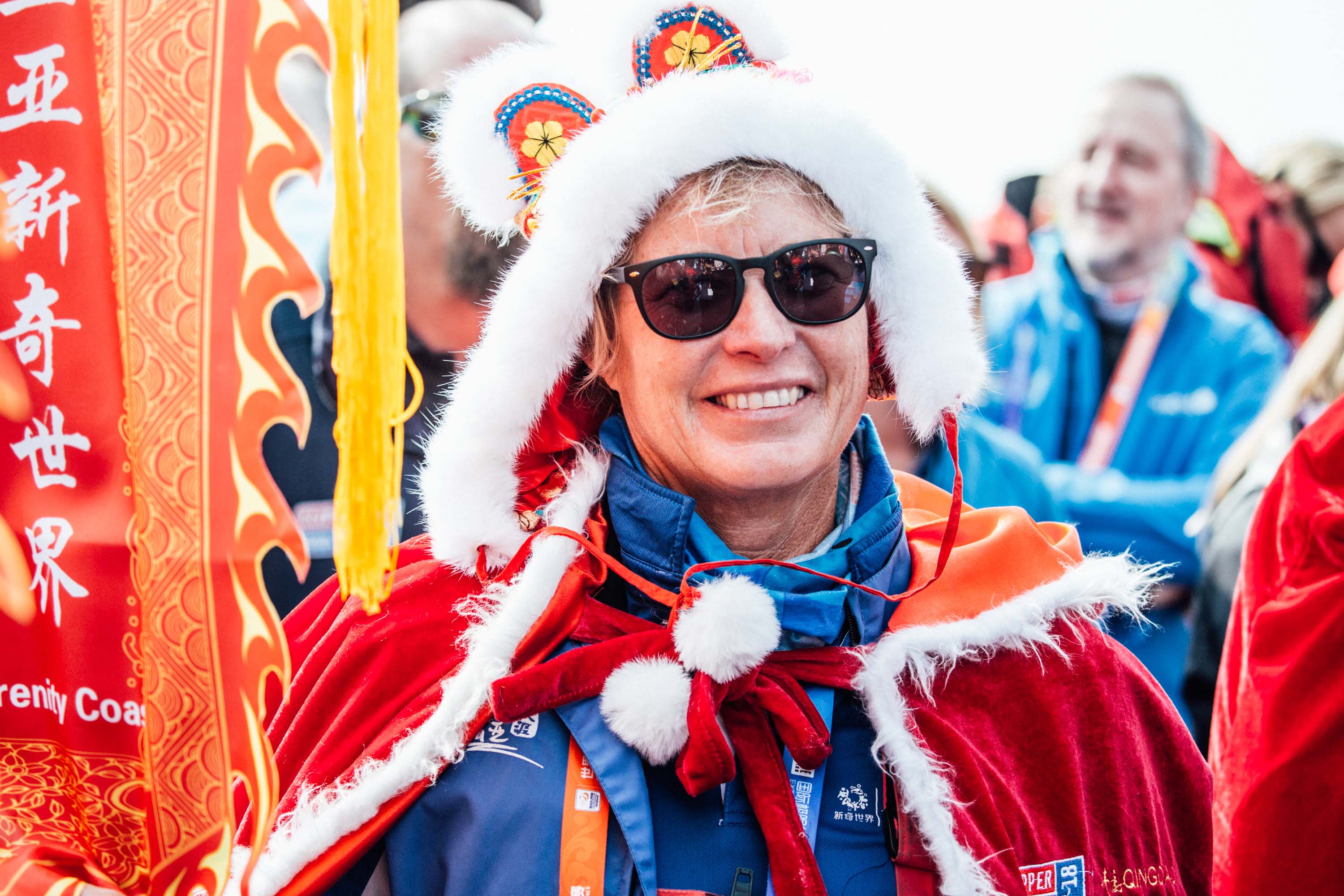 Open to public vote, Wendy, who became the first female Skipper to win a round the world yacht race when she led Chinese team entry Sanya Serenity Coast to victory on 28 July, will be competing against four outstanding women in sailing for the female category of the coveted award when voting opens for the day on Monday 15 October via World Sailing’s website.

The public vote will contribute to 30 per cent of the overall vote with World Sailing’s Member National Authorities making up the final 70 per cent. The winners will be announced at the World Sailing Awards Ceremony in Sarasota, Florida, USA, on Tuesday 30 October. 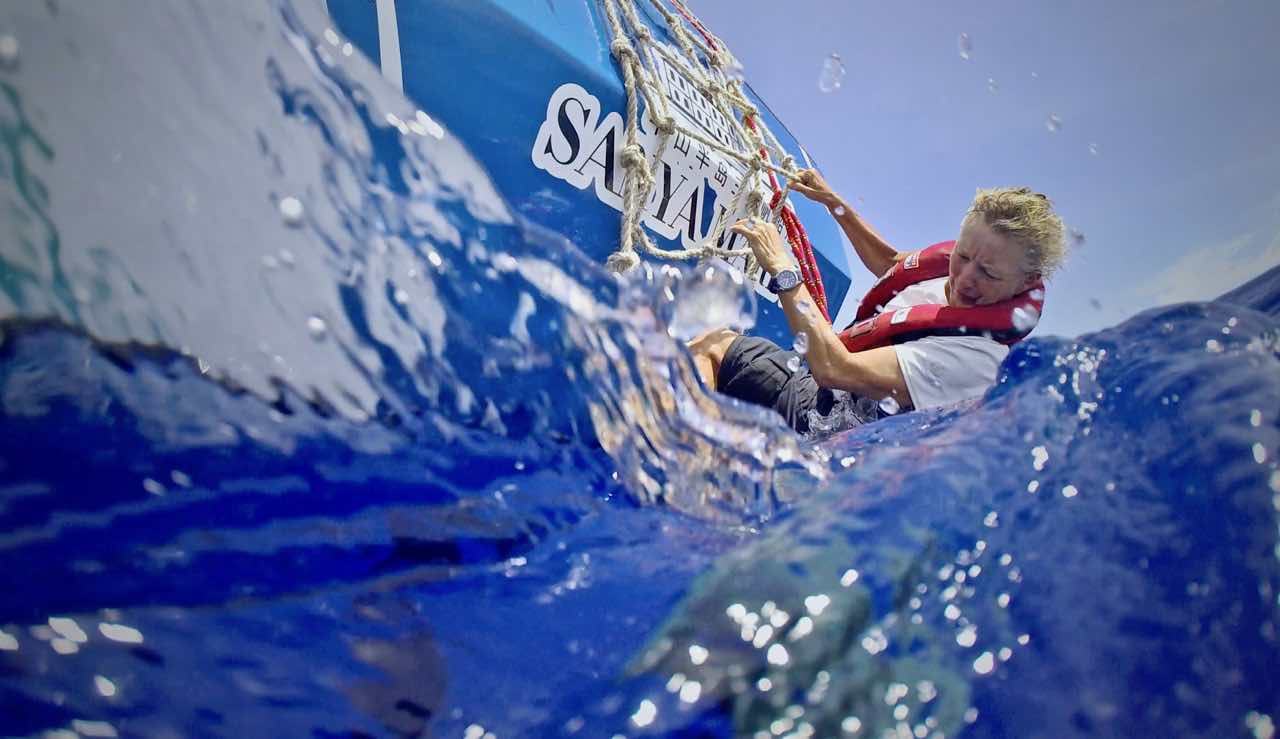 Not only did Wendy set records during the 2017-18 edition, she also became the first Australian Skipper to compete in the Clipper Race twice after previously leading a team in the 2015-16 edition. But before setting off on a second Clipper Race, Wendy rang in 2017 by achieving her life-long goal of making the CYCA honours list, after competing in a tenth Rolex Sydney Hobart Yacht Race.

Winners of the Rolex World Sailor of the Year award will be presented with the unique marble and silver trophy together with a Rolex timepiece.

To vote, and for more information, visit the World Sailing website.

The Clipper Race has today announced Musto, renowned for its high-performance sailing kit, as its new Technical Clothing Partner for the next two event editions, enabling crew to tackle the most extreme ocean conditions.Keith Musto, an Olympic sailing medallist, founded the brand with the desire…

Hot off the back of completing the Clipper 2017-18 Round the World Yacht Race, ten circumnavigating crew members are celebrating…