*UPDATE*Congratulations to the Mission Performance team which became the lastest team to cross the Race 9 finish line at 0651 UTC April 15, and takes seventh place.

Skipper Greg Miller says: "The Mission Performance Warriors have worked harder than they have ever had to work and have at times had to find that little bit extra that they didn't even know they had.

"Well done to the team, who, over the last few legs have rebuilt themselves into a really efficient team that any Skipper would be proud to have. I know I am proud to call myself a Mission Performance Warrior and the Skipper of Mission Performance."

Ash Skett, the Garmin Skipper, said: "We are certainly glad to be in Seattle, this leg definitely lived up to its notorious reputation.

"We have faced some massive challenges over the last few weeks. At times, it seemed as if everything was against us but the team showed strength and character and they really pulled together. In the end sixth is a very good result when you consider that on more than one occasion we thought that we may be out of the race altogether.

"I hope to never have to again experience conditions like those we have just faced. Both ourselves and the boat took an absolute battering, but that fact that we arrived unscathed and in the top half of the fleet is a testament to our teamwork and performance under pressure.

"Crossing the finish line in perfect conditions after what we have experienced out there was a very special moment for all of us. The sense of achievement having crossed the world's largest ocean will be hard to match," Ash added. 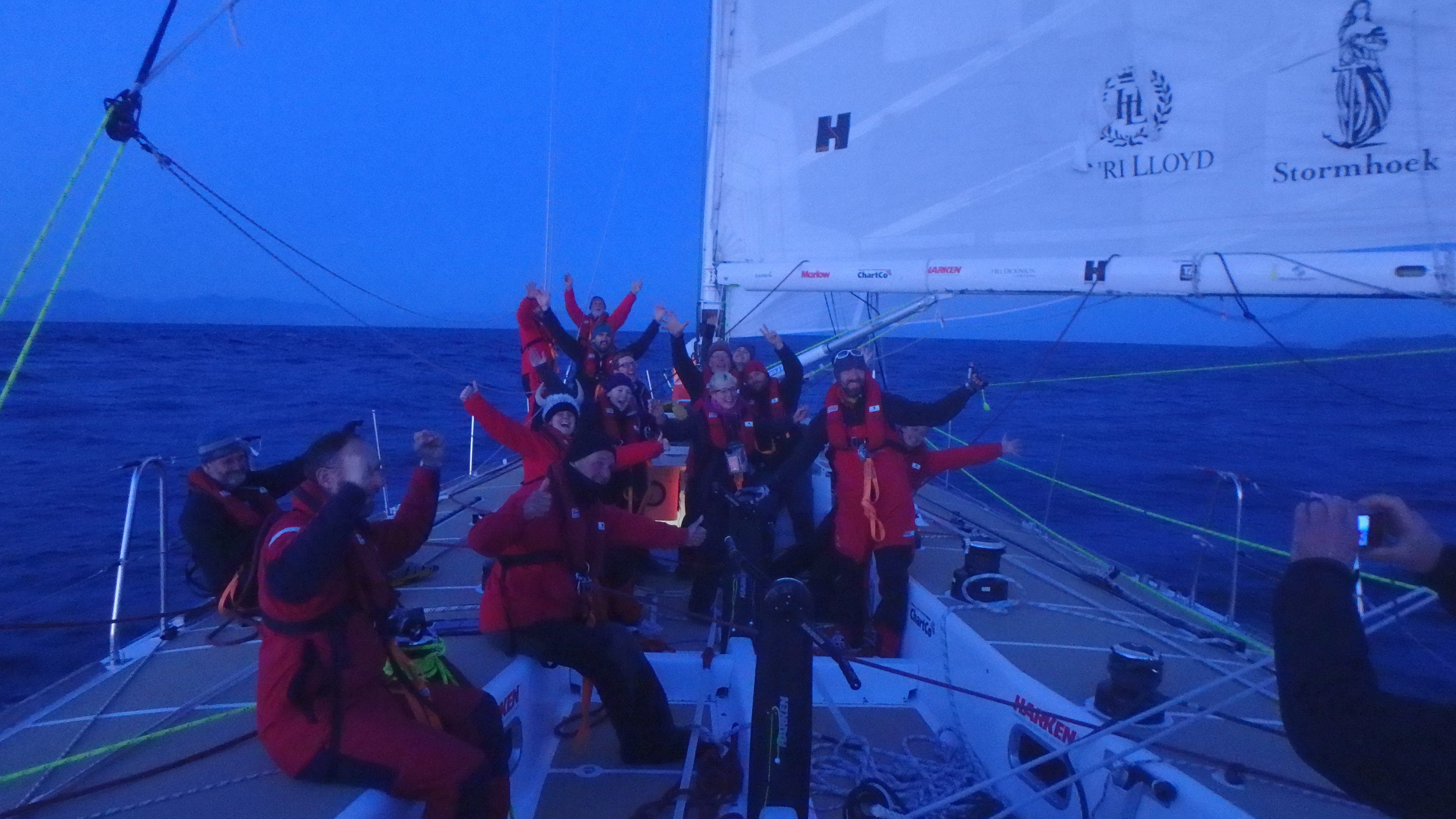 This is the third time the entry has finished in the top half of the fleet in its race campaign, this time having taken on the Mighty Pacific race and spending 25 days at sea in Race 9 from Qingdao, China to Seattle, USA in extremely tough conditions.

Skipper Matt Mitchell says: “It's great to be across the line after what is known as the toughest leg of the Clipper Round the World Race. The team and I are very pleased with our fifth position-our best since the Sydney to Hobart Race. The crew can walk away with their heads held high after conquering some of the toughest conditions on the planet. We are very happy to be arriving into the Emerald City and taking some well-deserved R&R after what can only be described as a hard race from China.”

To view the latest action from the fleet, click here.