The Clipper Race Committee has announced there will be a course extension in Race 14.

Due to the fast progress the fleet has been making since its departure from New York, the fleet was projected to arrive too early into Derry~Londonderry. The earliest the yachts are allowed to arrive into the city is from 1200LT on 13 July. Therefore, the course has been extended by 225nm, which is expected to add an additional 24 hours racing time.

The eleven teams racing across the North Atlantic were informed of this change just after 2300 UTC this evening (8 July).

The scheduled arrival window into Foyle Marina was 14-18 July and therefore the first teams are due to arrive a day earlier than originally planned.

As briefed in its official Course Instructions, the event’s committee reserves the right to finish a race in whatever manner is deemed suitable to best achieve the aims of the race. The course extension has been carefully planned with the aim of not advantaging or disadvantaging any team. 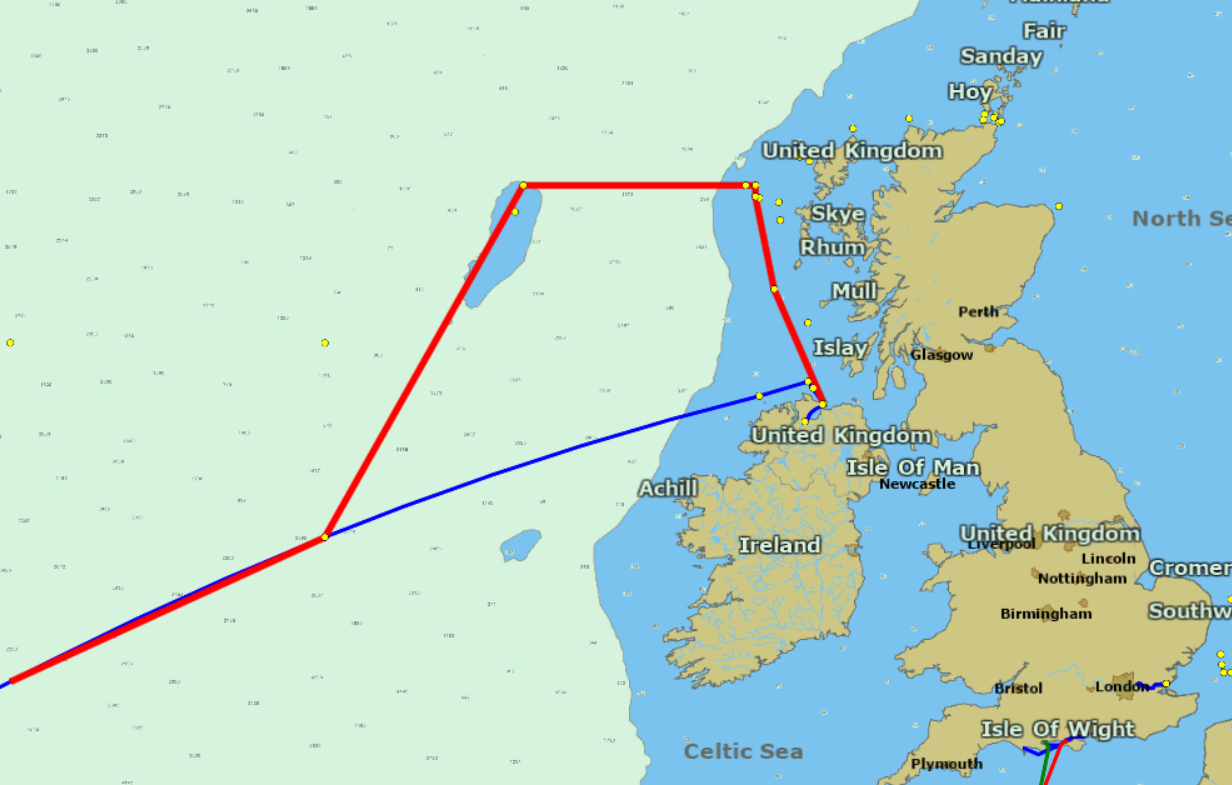 This course amendment will take the fleet north up and around the top of Rockall, to the east around the top of St Kilda, and then down directly to the existing finish line. There will be a series of virtual rounding marks that make up the course extension, the first of which will be at the end of the Ocean Sprint section on the Rhumb line which the teams will leave to port. The Ocean Sprint section remains unaffected and as per the original Course Instructions.

To follow the fleet’s progress on Race 14: LegenDerry Finale, stay tuned to the Race Viewer. The first full ETAs for Derry~Londonderry will be available from 1200 UTC on 8 July.

The Race 14: LegenDerry Finale Scoring Gate results are in.As the temperature drops for the fleet sailing across the North…