The race is most definitely on as the fleet sails around the western most cluster of the Japanese Ryukyu Islands with a view to race back to Subic Bay in the Philippines.The fleet is looking at the weather conditions to ascertain the best strategy for the second half of Race 7.

Continuing to lead the fleet on day six is Qingdao which carved out a lead over second place Unicef and the chasing pack of Ha Long Bay, Viet Nam, Visit Sanya, China, Punta del Este and Zhuhai. 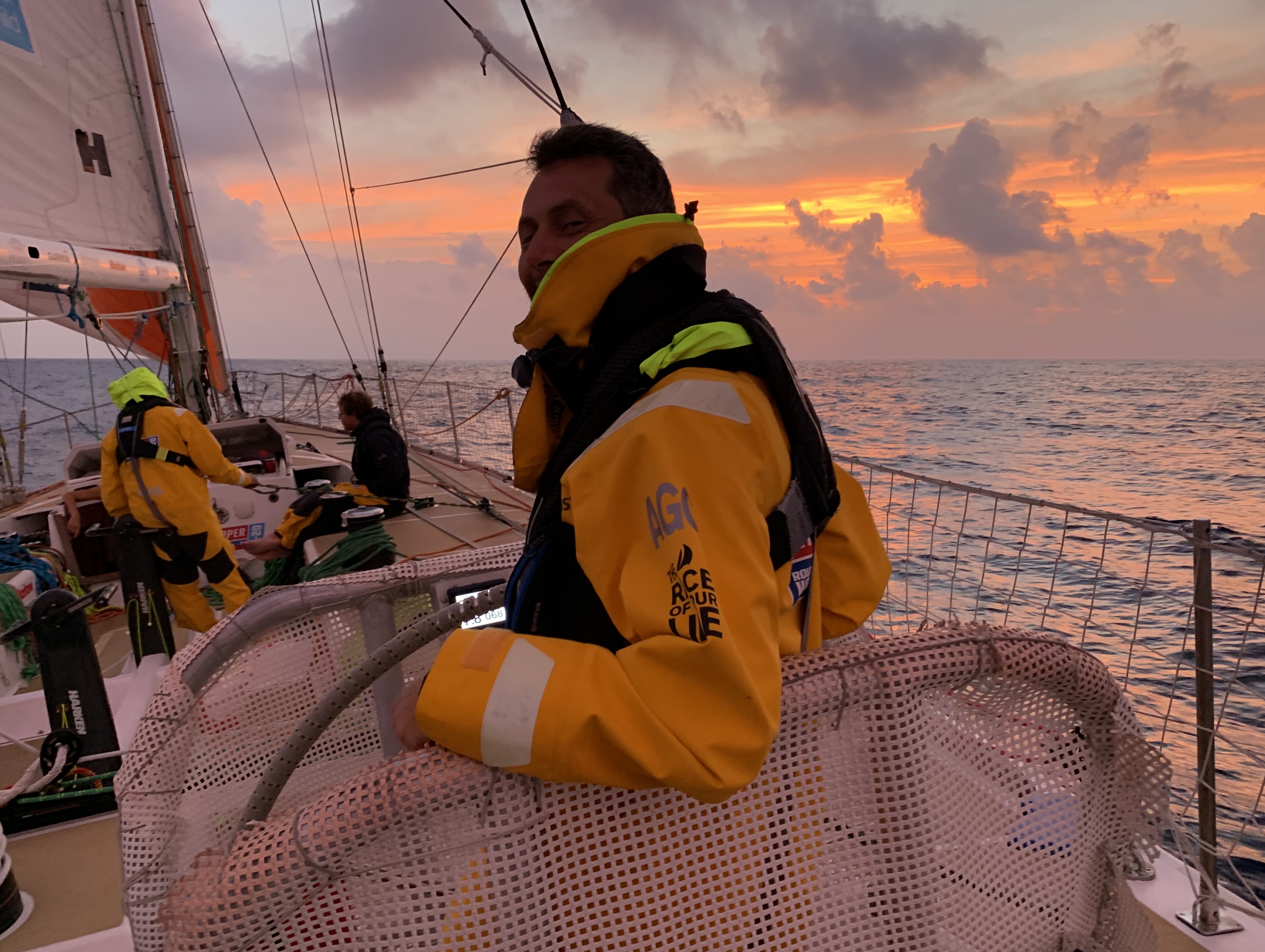 After making a bold decision to take the most easterly route winners of Race 6 WTC Logistics is now bringing up the back of the fleet. Skipper Rich Gould says:“The crew are continuing to push WTC Logistics as hard as we can as we approach the north of the course, before turning south and heading back towards Subic Bay. The weather looks like it may be helping us out in the next day or so, with the lead boats being slowed by the prevailing conditions, hopefully causing some fleet compression, which could play in our favour, only time will tell”

Jeronimo Santos Gonzalez, Skipper of Punta del Este is also thinking about the weather and the impact this will have on his race. He says:“This kind of weather is going to send us the same upwind conditions that we had on the way up, back to the 30-35 boat degree angle.” 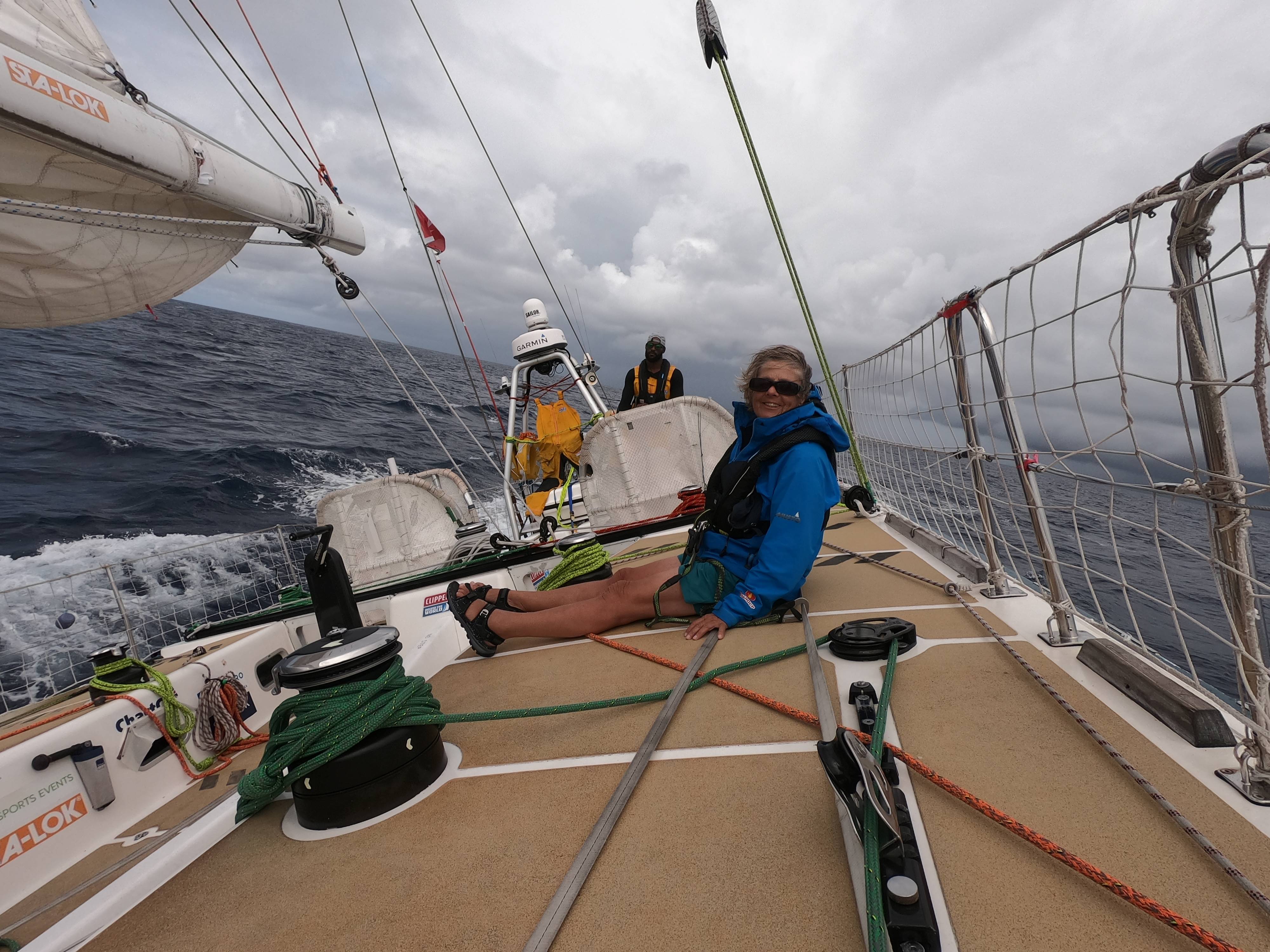 “Things have been going well so far but with a change in direction of breeze and the first windhole of the race we are yet to see the impact of the last 6hrs.

“We now approach the Dell Latitude Rugged Ocean Sprint on the way South. We will face this upwind where as boats at the back of the fleet, including our competitor for the sprint WTC Logistics, will have a down wind sprint. We will take the two points it would seem. There will be a transition from the Southerly we are experiencing to the wind setting from a strong Northerly.”

Follow all the action as the fleet heads back to the Philippines by watching the Race Viewer, catching up with the Skipper Blogs and get an insight from life on board from the Crew