As ETA's are now in frequent circulation, the competitive side of The Clipper Race remains ever present in the minds of all teams battling in the The Marlow Southern Ocean Sleigh Ride, alongside a safe arrival into Fremantle, Australia.

Imagine your Korea is in Stealth Mode, in a bid to keep their close competitors guessing. Skipper, Dan Smith, said: “We have now entered Stealth Mode, making our move for the finish and trying to eat up the miles between us and the leaders, while keeping a buffer between us and the boats behind. It isn't over until you cross the line and we must make sure we are in striking distance should the boats in front make a mistake.” 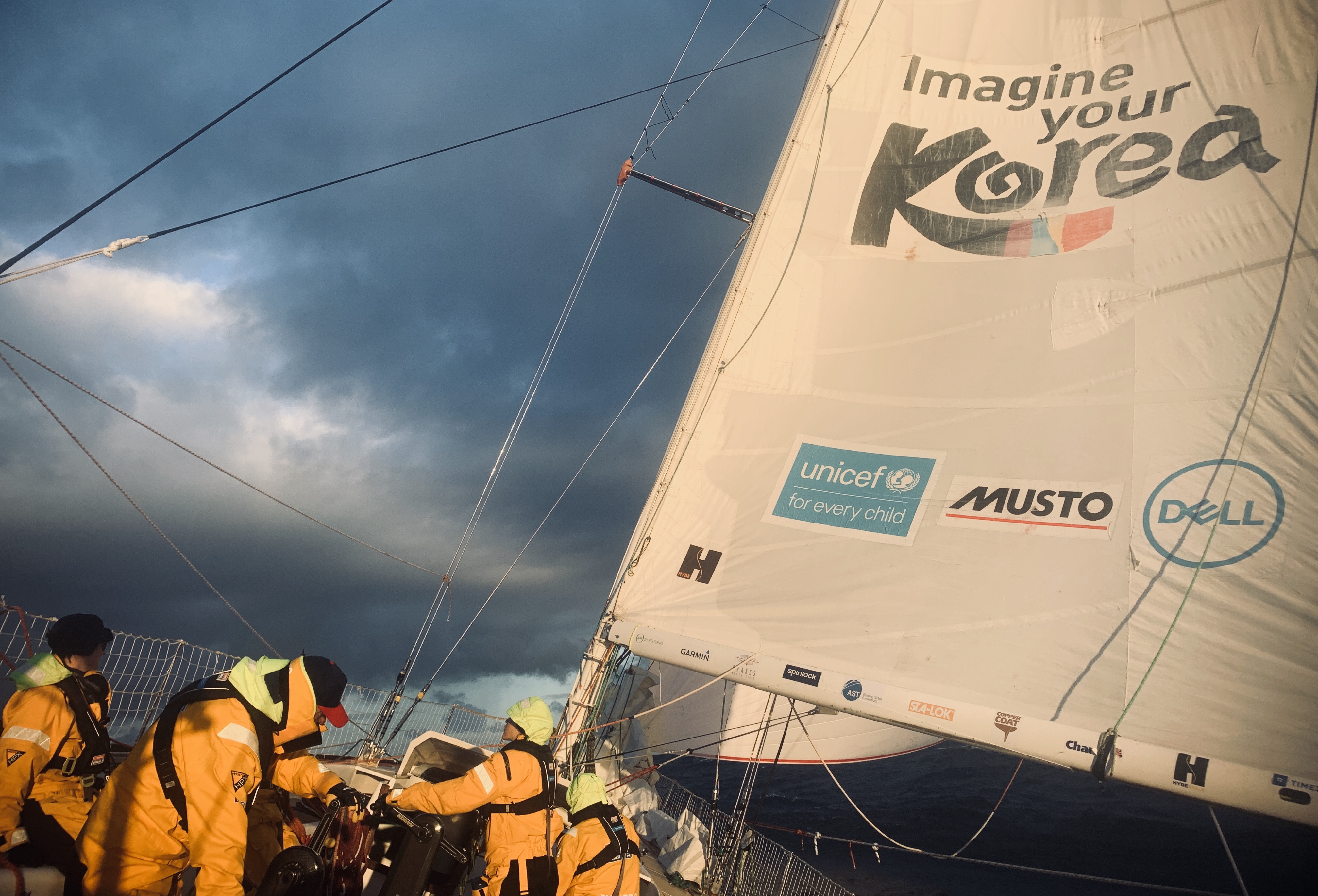 Ha Long Bay, Viet Nam and Qingdao remain jostling neck and neck, for that all important first position. All crew, Skippers and First Mates remain focussed on how they can best steer their respective Clipper 70 yachts over the finish line first.

Skipper Chris Brooks, of Qingdao states: “You can feel the end of the race approaching and everyone is engaged in the racing. It’s great fun. We are trying to keep up with Ha Long Bay, Viet Nam who are storming away! Wish us luck in the last 500 miles of the race.”

Ha Long Bay, Viet Nam, First Mate, Hugo Picard, is exhilarated in seeing rival Qingdao sailing in close proximity to its position: “When I enrolled with the Clipper Race as First Mate, one of my fears was there wouldn't be much competition, everyone crossing the finish at their own pace. So even if our boats are not as competitive as IMOCA 60s and even if we don't push our crew as hard as on the Volvo Ocean Race, it is still pretty close racing!”

Just 0.62nm separates the leading teams and the stimulating conclusion to this race looks likely to continue right up to the finish line. 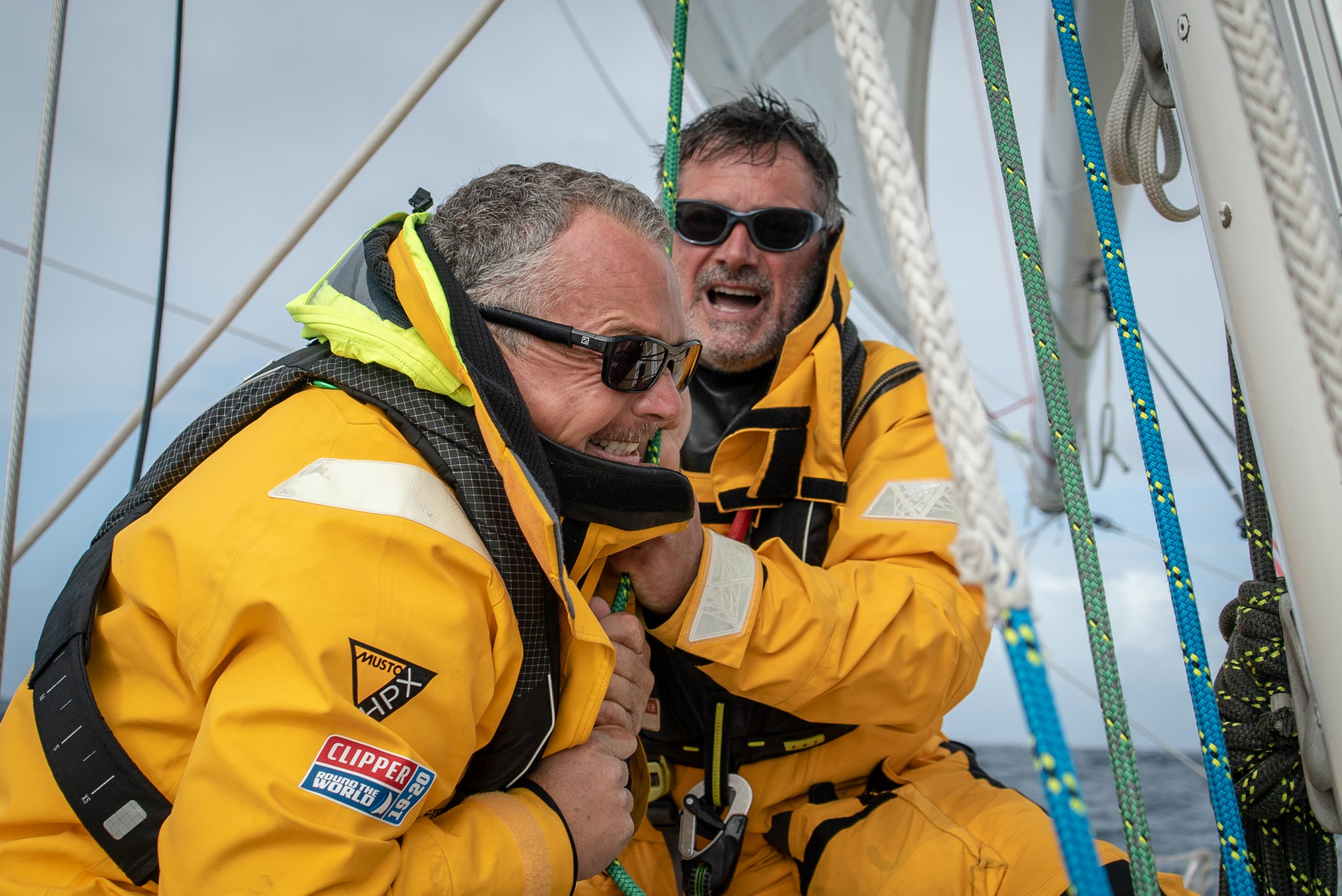 All eleven teams are committed to sailing as safely and competitively as possible into Fremantle and are excited for what awaits them upon their arrival. Unicef First Mate, Mike Miller, described his feelings: “I notice that there is a Little Creatures Brewery tour on the official stopover schedule, which is more than enough incentive to get there as soon as possible! In addition to the many friends and loved ones who will be standing on the dock to greet us.”

The Clipper Race provides the opportunity for everyday people to become ocean racing sailors and circumnavigate the globe; and with competition as vivid as this across the board, it is a testament to how far the crew of non professional sailors have come, with the expert tuition provided by The Clipper Race Training Centre and the daily support of their professional and highly skilled Skippers and First Mates (AQPs). Click here and you too could be a part of an adventure as exciting as this, in the 2020-21 edition of the Clipper Race. 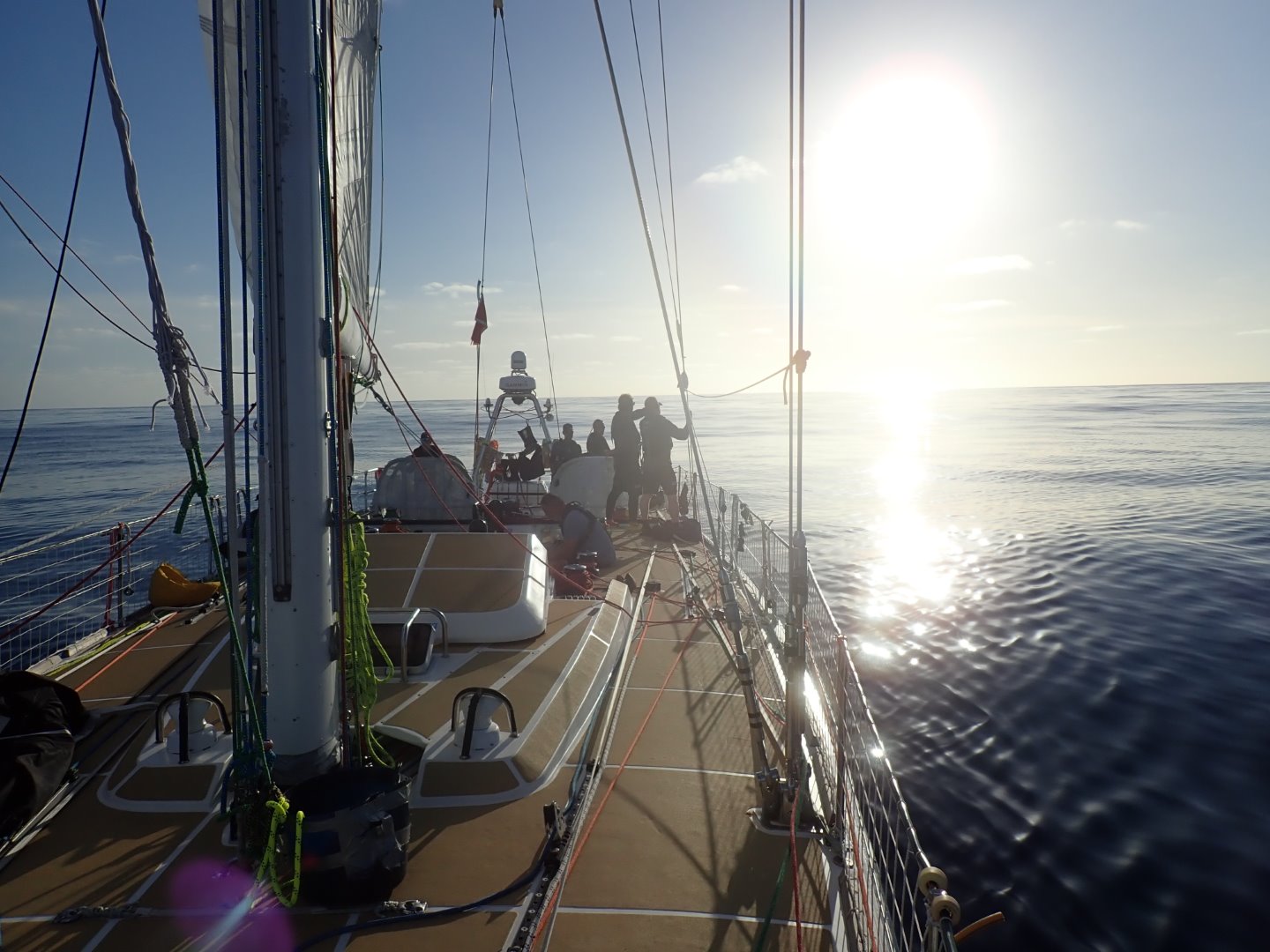 Keep up-to-date with all the hourly changes in this exciting race via the Race Viewer. Only three days remain until the successful team is crowned winner of The Marlow Southern Ocean Sleigh Ride!