The Clipper Round the World Yacht Race has announced the Clipper 2019-20 Race Finish will be held at Royal Albert Dock (RAD) in the heart of the capital's Royal Docks. This comes as the event's new partnership with Royal Docks and RAD, London’s new international destination for business and leisure, is revealed.

After the teams have raced 40,000 nautical miles around the planet, RAD will play host to the Race Finish festivities. This unique waterfront location, situated between three DLR stations, London City Airport and the new Crossrail station at Custom House, is expecting to attract people from far and wide to come and absorb the fun atmosphere. Royal Albert Dock has a growing reputation for delivering spectacular events, such as the EFG London Jazz Festival Summer Stage and the Cristal Palace (the closing gala for the Greenwich and Docklands International Festival) as well as international business and tech conferences.

The Clipper Race was founded in 1996 by Sir Robin Knox-Johnston, the first person to sail solo, non-stop around the world. For Sir Robin, the Race Finish at RAD will hold personal significance; in February 1957 as a Cadet in the Merchant Navy he joined his first ship which set sail from Royal Albert Dock to Africa.

Speaking on the announcement, Sir Robin said: “Both the Clipper Race and RAD have global ambition at their cores and celebrating global achievement of the 700 remarkable Clipper Race Crew is extremely fitting.

“Additionally, The Royal Docks’ use of its waterways to engage people with watersports at grassroots levels is synonymous with the way the Clipper Race provides the opportunity for people from every walk of life, and regardless of sailing experience, to take part in ocean racing.” 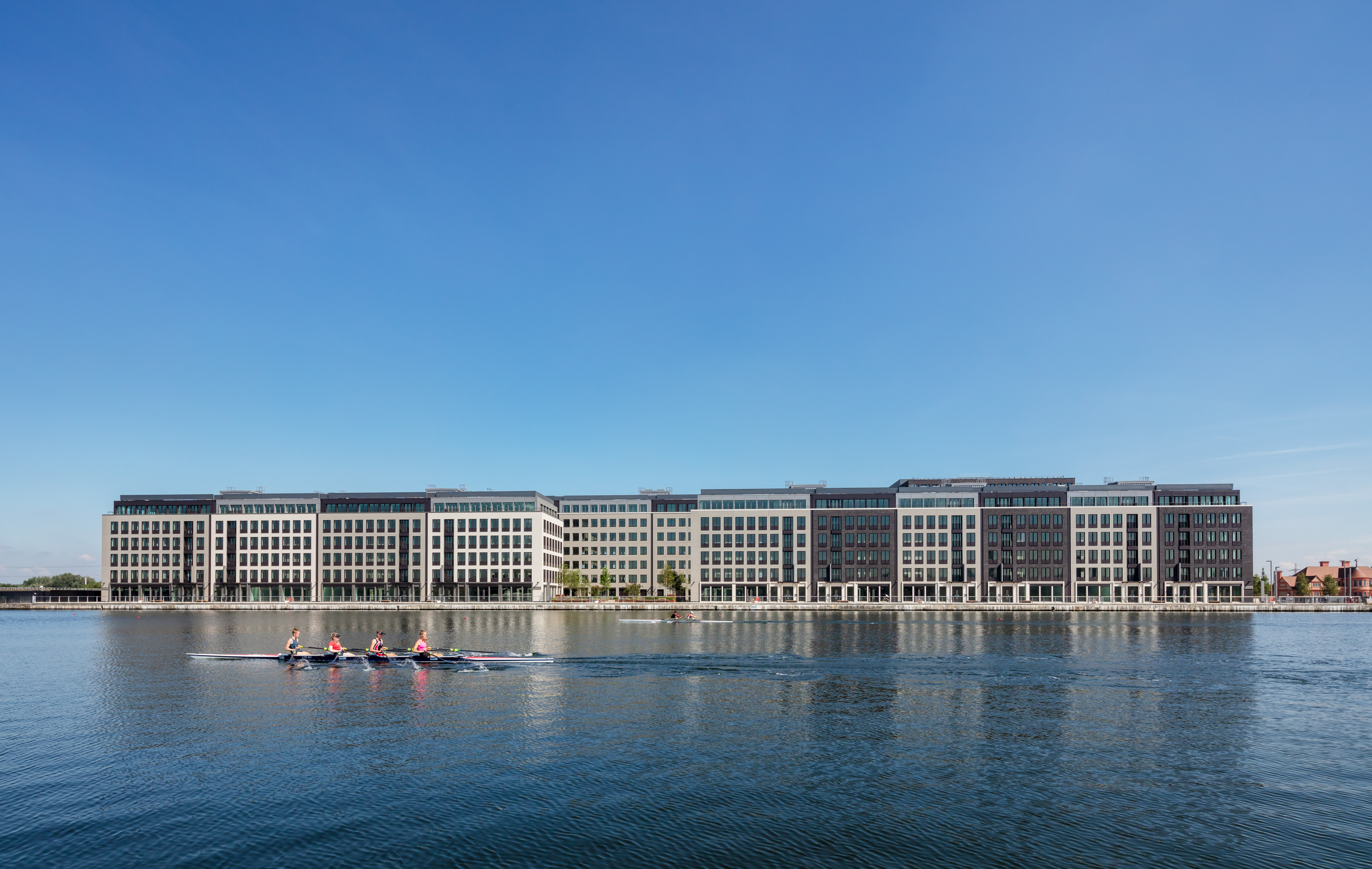 The Royal Albert Dock development, masterplanned by world-famous Farrells Architect, is set to create over 30,000 jobs and generate £6 billion to the London economy, is benefiting from £1.7 billion investment from developers ABP (Advanced Business Park). This is London's newest international business district, with the first phase already completed of the 4.7 million sq ft office, residential, retail and leisure facilities on the 35-acre site, and the first project to be undertaken outside of China for ABP - which specialises in revitalising sites into thriving business districts.

ABP’s Chairman, Xu Weiping, said: “Hosting the Clipper 2019-20 Round the World Yacht Race Finish celebrations is the perfect opportunity for people across the globe to see the transformation of Royal Albert Dock into a new international business district and more importantly, it’s a superb way to reflect the qualities of courage and to demonstrate the confidence, commitment and investment into this location in East London.”

The Mayor of London, Sadiq Khan, said: “We’re thrilled that next year’s Clipper Round the World Yacht Race will finish right here in London in the Royal Docks. Our city truly is the sporting capital of the world and this is further proof that London is open to the biggest and best sporting events.”

Once London’s gateway to the world, today the Royal Docks is London’s only Enterprise Zone and one of the UK’s most important regeneration projects. Residential and commercial developments are emerging alongside the vast expanse of 250 acres of water and helping to establish the area as growing home for business, culture and leisure with RAD at its heart.

Follow the race all the way to the Royal Docks here.