The teams have departed Bell Harbor, Seattle, and have been putting on a show in front of crowds watching the Parade of Sail from Seattle Waterfront.

A news helicopter and a flotilla of support vessels has also been watching the parade, which has included a flyover by pilot Tracey Curtis-Taylor in her Boeing Stearman plane.

A fireboat also serenaded the teams at the start of Race 10, the PSP Logistics Panama Cup, with the Visit Seattle yacht leading the parade.

Big crowds had gathered on the shore to wave off the teams during a departure ceremony which included the US Navy band playing for each of the teams as they boarded their yachts. 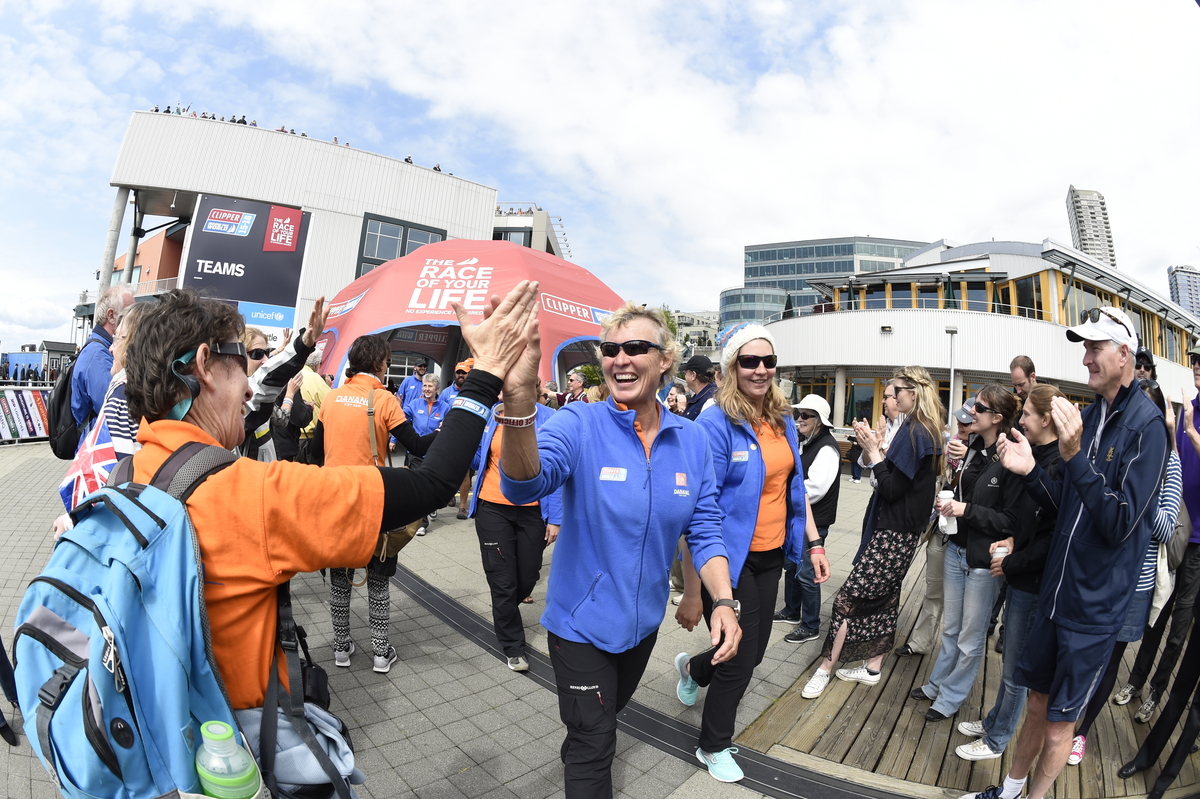 The yachts are now taking part in a racing demo round buoys by the waterfront.

LMAX Exchange crew member Junior Hoorelbeke spoke about the stopover and the race ahead to Panama before he left.

“After a rough time on the last race we needed looking after and Seattle has been extremely hospitable. The next race is a long one - the next shower I have will be in New York! We have had a big change in crew so it will be completely different.

“The last race was long but cold and wet, this will be hot and dry but it will be just as challenging. I am looking forward to crossing the Panama Canal and sailing into New York, not many people can say they have done that.

“We know that we have to get into a strong position in the first week in the stronger winds to have a good start and stay in the leading pack before the lighter winds set in. When we came in to Seattle we had 30-40 knots of wind so I think we will have the same for the first week or so and then it will pass.

“We are gunning for a podium at least, we need the points. It has been a long time since we have been on the top spot and all the crew want to be there again,” Junior added.

Claire Chapman, a crew member on GREAT Britain, said it was going to be a very tactical race with lots of difficult decisions for the teams to make on how close to stay inshore or whether to head further offshore for the stronger winds.

“It could really shake up the standings. If some of the lead boats decide to stay inshore and that’s a mistake it might give an opportunity for other teams to take some bigger points on the scoreboard, there is still all to play for. Anything could happen.

“We are fully focused on winning the next race, we have chatted about what we want to get out of the next few races and improving our position. We are raring to go and are going to bring it to LMAX Exchange and Derry~Londonderry~Doire,” Claire added. 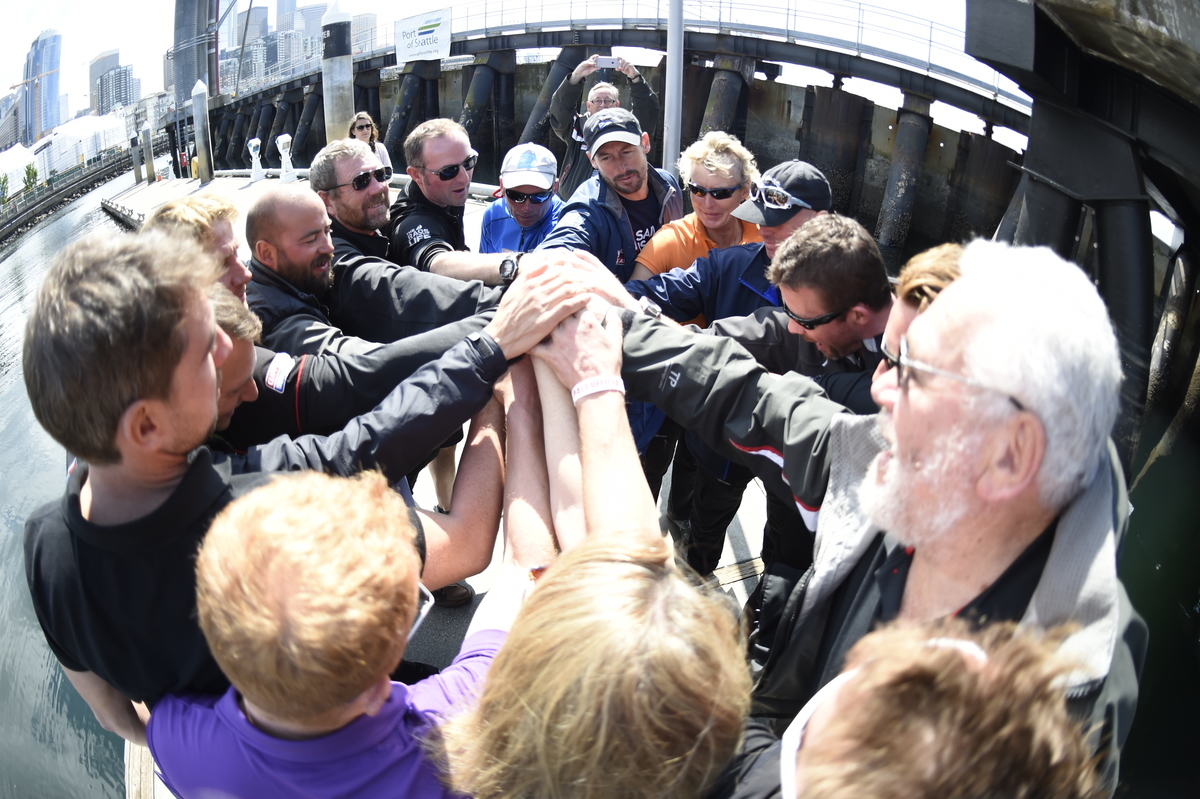 Janice Tadros, a Unicef crew member, also said the pressure was on for her team to perform. “We are really keen to get going again. Coming second in the last race has really boosted our morale and made us keen to show that this is not by chance and we can do it again. We are heading back out there for a podium.

After motorsailing the 120 nautical miles to the official race start location overnight, the fleet will have a Le Mans start at 1500 local time on Friday 29 April near Tattoosh Island.

For a full gallery of images of the departure, click here.

To read more about Race 10 to Panama, click here.

This week, Seattle celebrity chef Ethan Stowell cooked for some of the Clipper Race victuallers while finding out more about…

Picking up the Derry~Londonderry~Doire bursary baton in Seattle is Jilly St John, a singer and writer from the Northern Irish city who was awarded her Clipper Race berth through the ‘Your Next Chapter’ scheme.Jilly is the fourth bursary candidate to take part in…

Making the first ceremonial pitch is a big part of American baseball culture; and the honour is usually reserved for…