Want to join our intrepid crews and race the world’s oceans?

The Clipper Race will be at the 2016 Strictly Sail Pacific Boat Show from Thursday 7 to Sunday 10 April at Craneway Pavilion, San Francisco. Join us at stand I6 and hear first-hand how you can race around the world.

Current Clipper Race crew member Ali Sholer will be at the show, sharing her race experience so far as she waits to take on the world’s oceans in late April racing from Seattle, WA to New York via the world famous Panama Canal and onto Derry-Londonderry, NI and London UK for the race finale on board Derry~Londonderry~Doire.

Ali, a 43-year-old consultant says: “So far my race experience has been about training, developing crew relationships, tracking the team’s progress and trying to learn from their reports, as well as the wisdom of past crew members. I am lucky to have met a number of San Francisco Bay area-based Alumni. You can see how the common experience immediately bonds people. 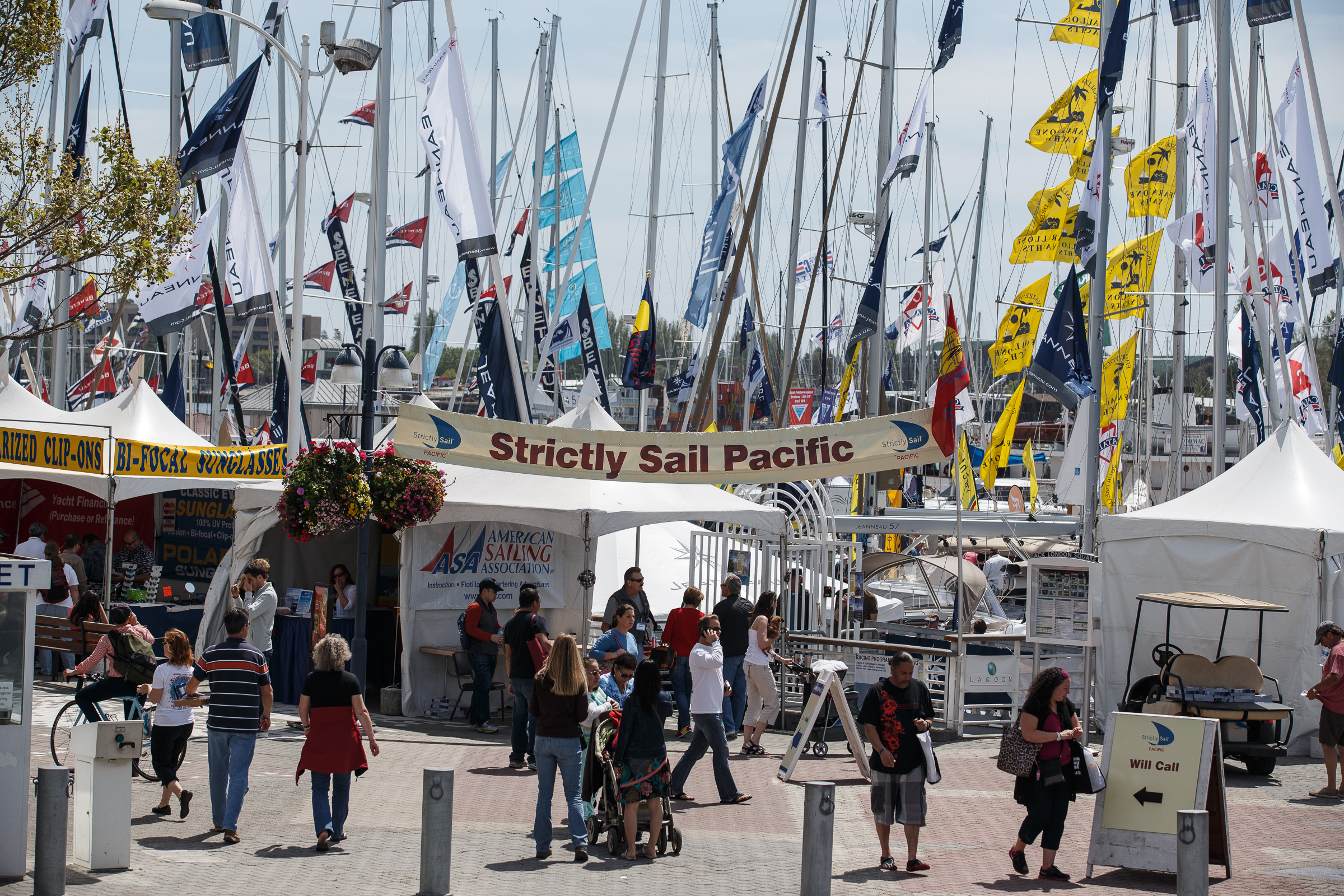 Joining Ali and the other crew members is Walnut Creek resident Shana Bagley - a 47-year-old Deputy Attorney General who took part in the race in the 2009-10 edition of the race on board California. She says:

“I used the Clipper Race as a catalyst to change my life. It helped me break free from Type-A, in-the-box thinking. In the spring of 2008, I saw a race advert in the Strictly Sail Boat Show program. I didn't know anything about the race, all I knew was that I wanted to do it. Ignoring the buzz-killing voice that said ‘you can't possibly take time off work for that long,’ a few months later, I signed up.

“In addition to acquiring a great set of sailing safety skills, I met some amazing people along the way, travelled the world, and learned a lot about man-management - and about myself. Most importantly, I learned about the value of time.

“Ocean racing is hard - physically and mentally. It is not all “rainbows and dolphins." You experience the highest of highs and the lowest of lows, sometimes in the same hour. These are tough concepts to digest when one is used to coloring inside the lines and staying close to the familiar and safe zone of mediocrity. Being offshore for an extended period of time clears your head, breaks things down to a primal level, and makes you re-evaluate your place in the universe. It gives you take home-skills for risk management and tackling bigger challenges.”

Shana says she now spends more time with family and close friends, faces conflict head on, and seeks out adventures. An avid sailor, in the past 5 years Shana has sailed over 25,000 nautical miles, sailed an Open 60, double-handed from San Francisco to Hawaii and has just bought a Santa Cruz 50 for racing and cruising.

“Don't just sit behind a desk and dream about adventure - what are you waiting for? If you never try, then you'll never know. It's out there!” she adds.

Thursday 7 April, 4.45pm: Local race crew talk about their experiences of this ultimate endurance challenge around the world.

You can also find out about the race at a series of presentations in Vancouver, Canada today 29 March and San Francisco and Seattle, USA throughout April. To find out more, click here.

To find out more about the SSP Show, click here.

The low pressure system has shown the fleet what the mighty North Pacific is capable of, with the wind veering…

It has been another 24 hours of frustrating weather, with wind coming from all directions on the compass due to the low pressure that has formed over a small area in the North Pacific Ocean. This has meant that the teams have sailed in all…

A lover of sailing long distances, crew member Kristof Bostoen is returning to the high seas once more with his…

We usually focus on getting to know the Clipper Race crew better but after getting more than half way through the circumnavigation, we have now got to know quite a lot of the friends and family as they follow their loved ones around the world.So,…