Meet round the world crew member, Mick Pattni. Mick was inspired to take on the Clipper Race challenge by his friend, Memnia Theodorou, who the first Cypriot to compete in the Clipper Race. When Memina returned from crewing on legs one to four of the 2015-16 edition, the tales of her adventures on the Southern Ocean struck a chord with Mick who was looking for a new challenge. Soon afterwards, he decided to apply for the entire circumnavigation.

Before signing up to the Clipper Round the World Yacht Race, Mick had never stepped foot on a sailing yacht. However, what Mick lacks in experience, he makes up for in boundless enthusiasm and determination.

Following the completion of his level one and two training courses, which he did back-to-back, Mick says “Before I came down to Gosport for training I was very, very nervous! But I think going straight into level two from level one without a break was a good thing. Everything was still pretty fresh in my mind and I could put into practice everything we learnt straight away.” 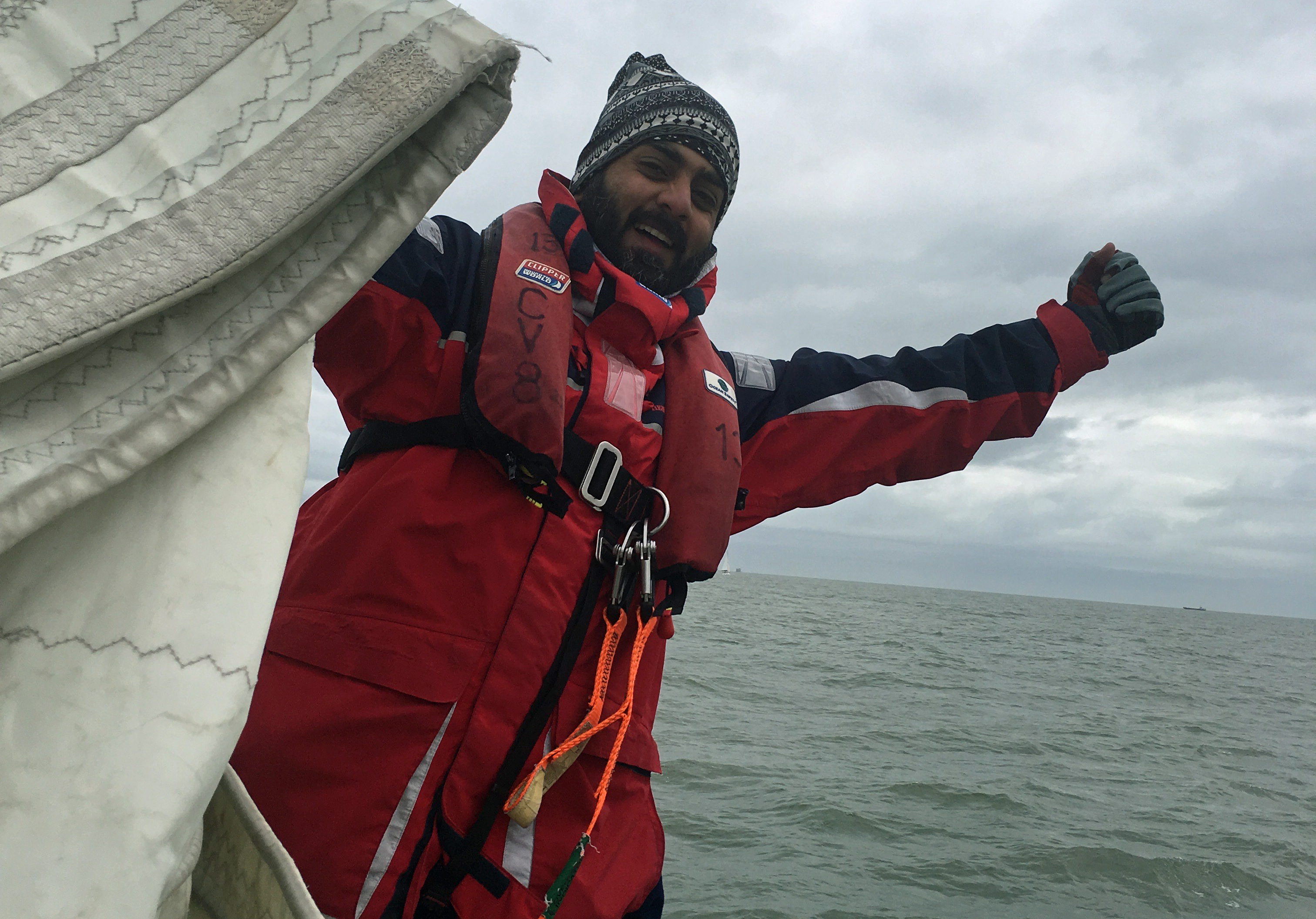 As a complete beginner, Mick was surprised to discover exactly how much is involved with crewing a Clipper Race yacht.

“I had no idea how much there was to sailing! The physical, mental and emotional challenges. In fact when Memnia first told me that she was sailing across the Atlantic, I thought it sounded cool, like a good challenge. In hindsight I didn’t really understand the depths of what that meant – or what it involved. I certainly do now!”

Growing up in landlocked Birmingham and living in Nottingham and London, there was little opportunity for Mick to get into sailing but he enjoyed playing sports as a child and during University. When Mick first told his family about the Clipper Race, they were somewhat nervous about the scale of the challenge to begin with, but their apprehension quickly turned to pride and encouragement of Mick’s upcoming circumnavigation.

“My family are totally on board now. They weren’t so initially, they were pretty nervous and apprehensive about it. But they also understand that I’ve got to take this one, I’ve got to do this for myself and now they cannot wait! They’re very proud.” 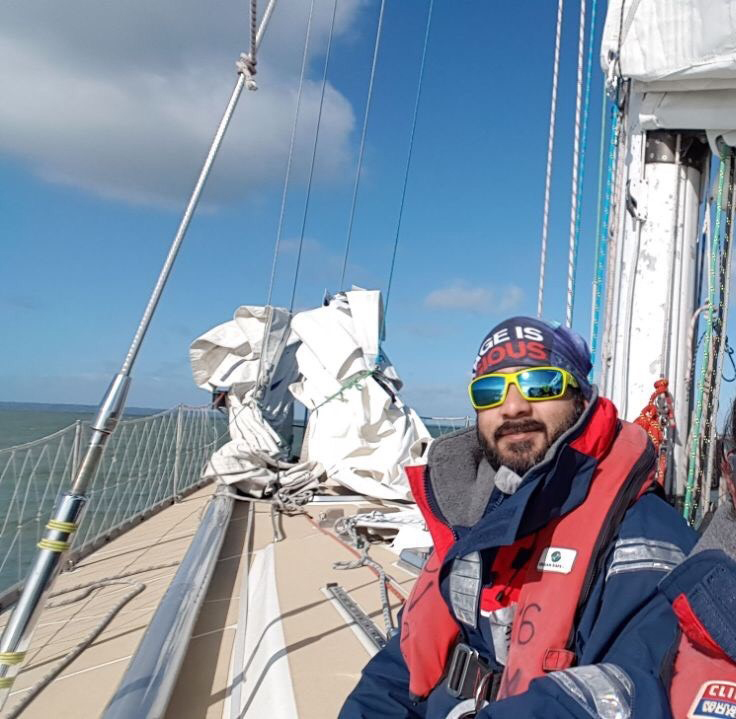 When asked about which ports Mick is most looking forward to stopping in, he says: “I am looking forward to Western Australia initially, as my brother’s fiancé is from there so it will be great to meet her family. I’ve never been to Australia before and everyone speaks so highly of it.

Already a familiar face to many, Rob Graham first became involved in the Clipper Race when his partner completed the…