For many, deciding to take part in a challenge such as the Clipper Race is all about timing. That’s certainly the case for 37-year-old Annie Neeson who arrived in time for crew changeover in Qingdao this week ahead of sailing all the way back to her adopted home town of Liverpool.

She recalls: “About four years ago, I saw the poster on the London Underground and intensively investigated what the Clipper Race was all about. I applied for the application pack, filled it all in, wanted to circumnavigate…but dissuaded myself. I thought I couldn’t do it at the time and unfollowed anything Clipper Race related before forgetting all about it…”

But fast forward a few years, and a life change that included a move to Liverpool from the South West, Annie found herself on the Merseyrail in the summer of 2017 when her car broke down and saw a poster that said ‘All Great Things Start And End In Liverpool’. She says: “It was a lightbulb moment and I thought it was a huge sign for me, so I went down to Race Start, had a look around the Clipper 70s and decided to sign up there and then!” 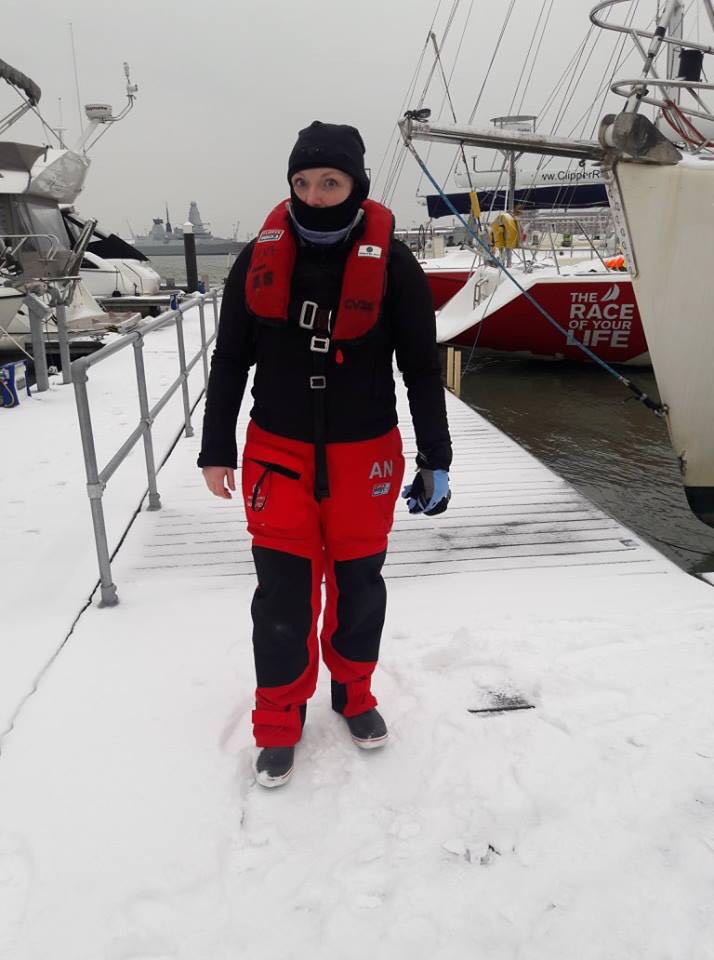 She recently completed her Clipper Race training, when the “Beast from the East” paid a visit, and she says: “I think each level of training has been a huge vertical learning curve as I’m pretty much new to sailing and I think it pushes you to learn new skills. Working beside complete strangers who become your friends is something that I’ve loved and, as cliched as it sounds, it’s been the best example of teamwork that I’ve ever come across.”

She is looking forward to Leg 6, which starts on Friday 23 March and says the challenge of taking it on is one of the main reasons why she signed up, explaining: “I think it’s one of the biggest legs. Everybody talks about it and puts it on a big pedestal in terms of how hard it is physically, emotionally and mentally. I think it will prove something majorly to myself when I get to Seattle. 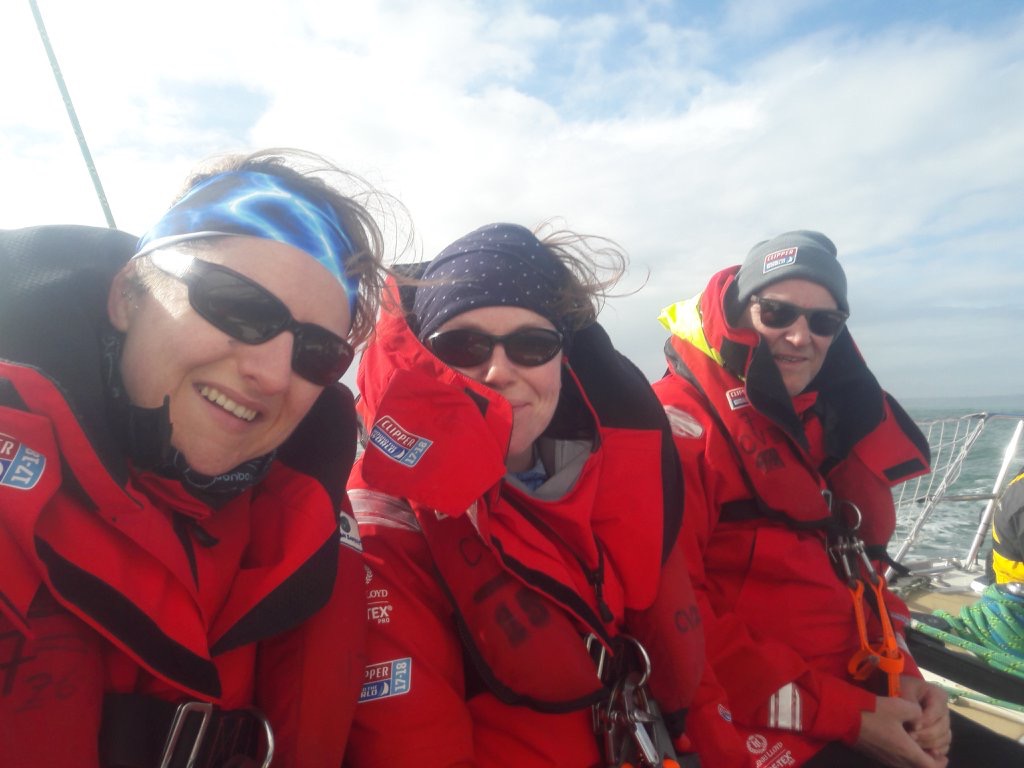 “I think it’s going to be a rollercoaster - quite literally - of highs and lows. I want to see Mother Nature in its rawness – I haven’t seen it before on the high seas. I think it’s going to answer a few questions in my mind about a lot of things. I think I’ll have a huge sense of accomplishment at the end of it.”

After signing up for Leg 6 though, Annie decided that she did not want her Clipper Race journey to end there, preferring to sail rather than fly home. She says: “It was the natural next step to sign up for Legs 7 and 8. As a person with Irish parents as well, to know that I can sail into Derry-Londonderry and then around Ireland back to Liverpool is extra special.”

One of the things that she is most looking forward to is sailing down the River Mersey back to Liverpool, the city that has provided her with so much inspiration. She studied at the Liverpool Tropical Medical School, the oldest Tropical Medical School in the world, which was founded because of the maritime industry. She explains: “A shipping magnate found that sailors returned with a number of different diseases and wanted to get them treated so it’s a well-established institution now, doing a lot of humanitarian work and research throughout the entire world.” 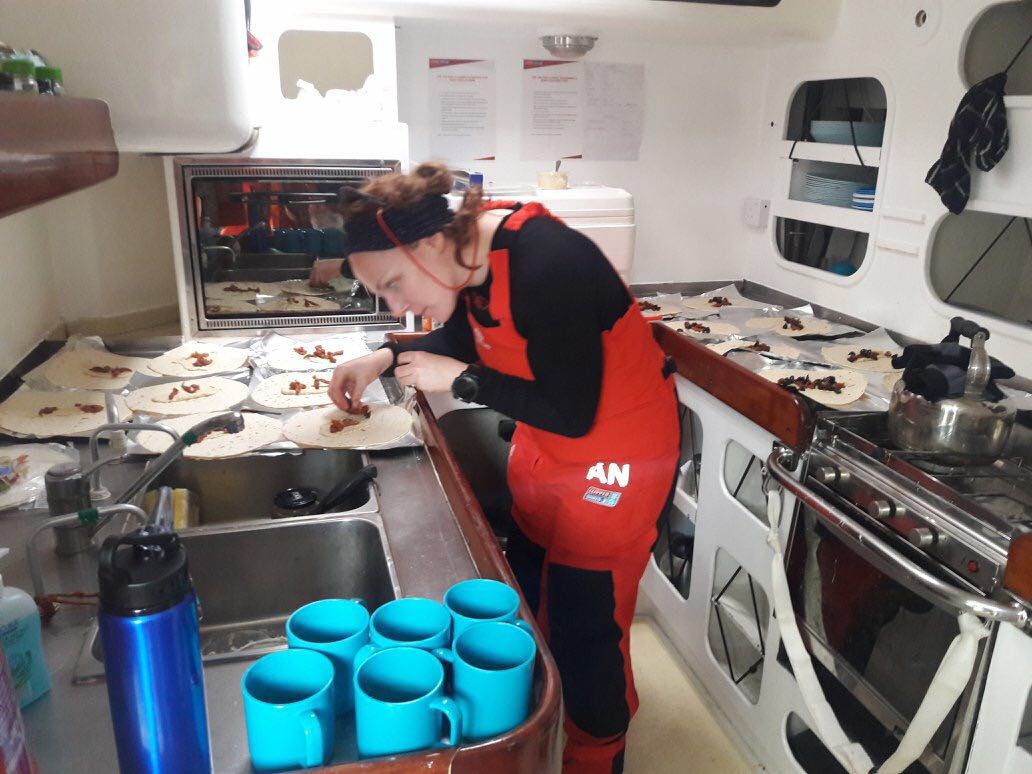 Although she won’t be sailing on the iconic pink boat of Liverpool 2018, she says that it is very apt that she is on one of the two Chinese entries in the Clipper Race, explaining: “In Liverpool, there’s the oldest Chinese community in the entirety of the UK, which is courtesy of the maritime industry. And now, we’ve got the Terracotta Army exhibition, one of the Liverpool 2018 events, which I couldn’t get in to see before Race Start, because it was all sold out, but I look forward to enjoying more when I’m back.”

She is proud to be part of the Sanya Serenity Coast team, which is currently top of the overall race leaderboard, but she says: “I didn’t credit myself with being super competitive but certainly being on a competitive boat brings out your competitive side and I know that the crew have worked super hard with Wendo as a Skipper. Considering that the ratio of female sailors generally is much lower than I thought it would be, it’s amazing and I feel very proud to have Wendo as a Skipper.” 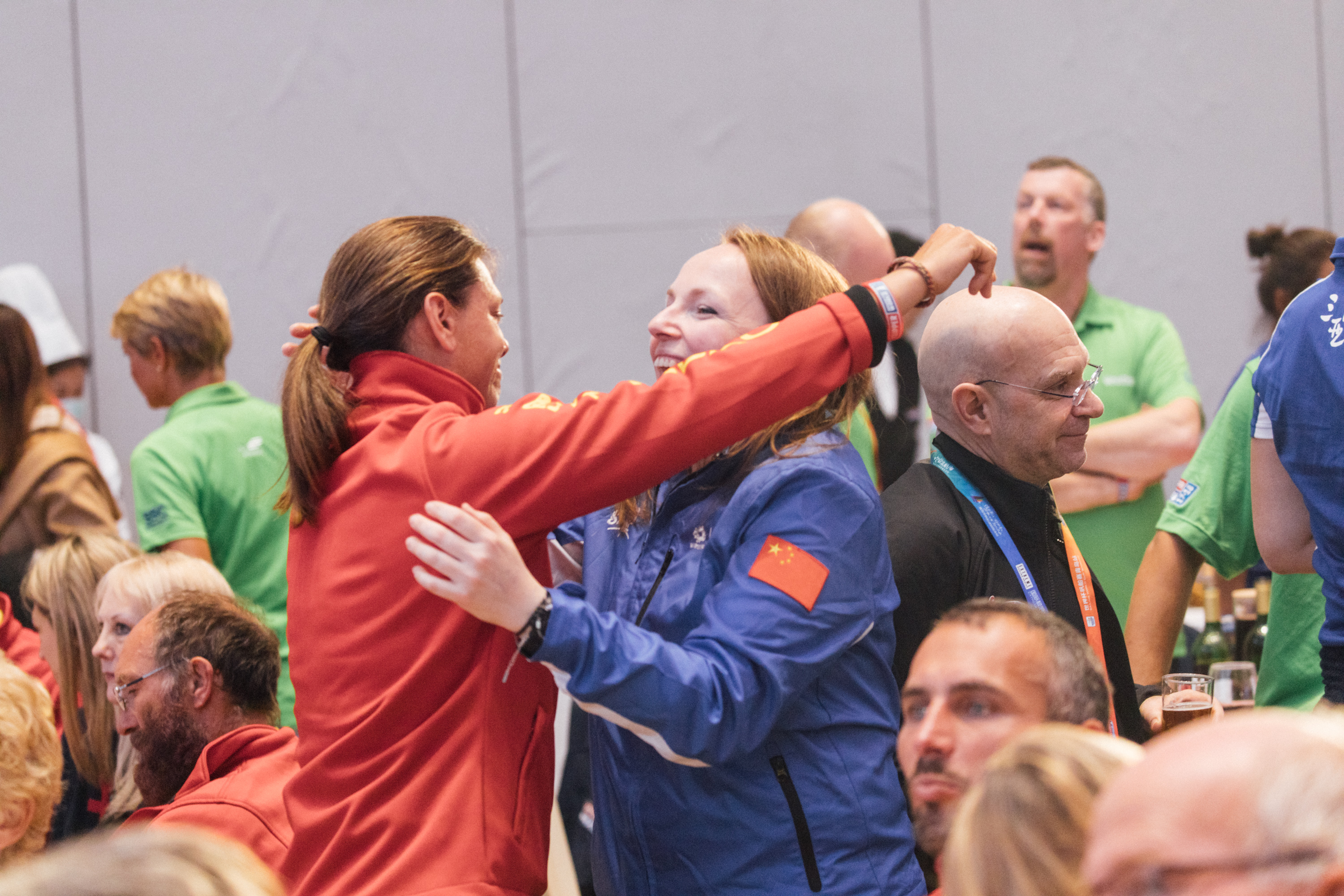 Annie hopes to arrive in Liverpool on 28 July 2018 as part of the winning team that will lift the illustrious Clipper Race trophy, but either way she knows that she has the support of her friends and family. They applaud her sense of adventure and Annie sums up: “It may be a bit of a cliché but you never know what is around the corner and you don’t know when all you have might potentially be taken away from you. I think it means you have to live and make sure you see the world.

“A couple of my mates said ‘why’ and my response is ‘you can’t be afraid of living and wanting to stretch yourself to the limits.’”