With the full line up of Clipper 2019-20 Race Skippers revealed, we caught up with Guy Waites, who will be one of the eleven professionals leading a team around the world in our next edition.

Here’s everything we think you should know about Guy. 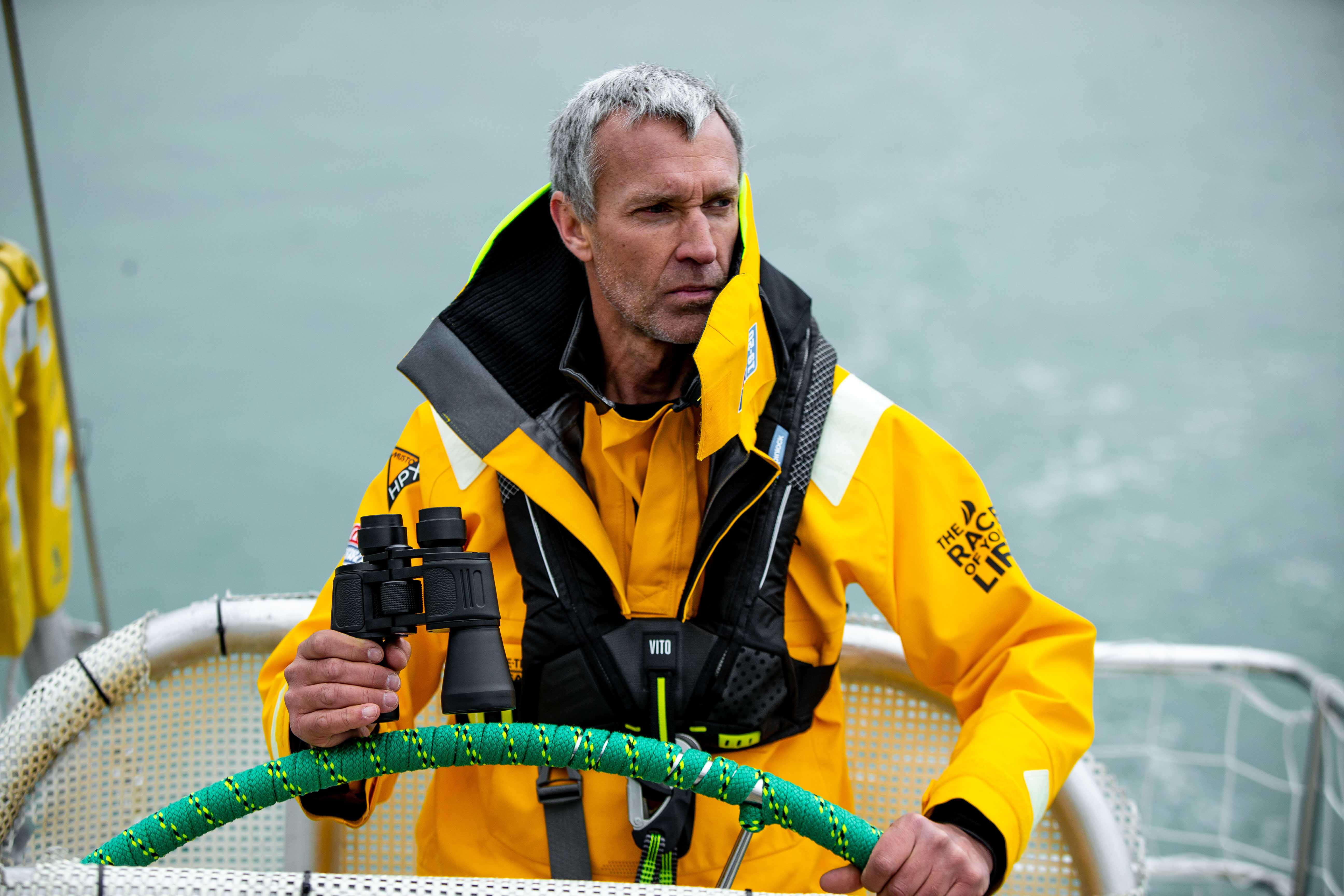 Much like Peter Pan, Guy says that he never really grew up. Although he is based in Yorkshire, you are more likely to find Guy racing across oceans, teaching sailing or refitting boats and it's all thanks to a friend who invited him to go sailing one weekend, 25 years ago.

Having built up an impressive catalogue of sailing accomplishments since that weekend, Guy is now an experienced ocean racer, and has previously refitted two yachts and sailed them solo across the Atlantic Ocean.

“Partly, it's a relief because I started the ball rolling some 14 months ago and I have been wearing the carpet out at home, pacing up and down as I’ve been waiting to find out!” 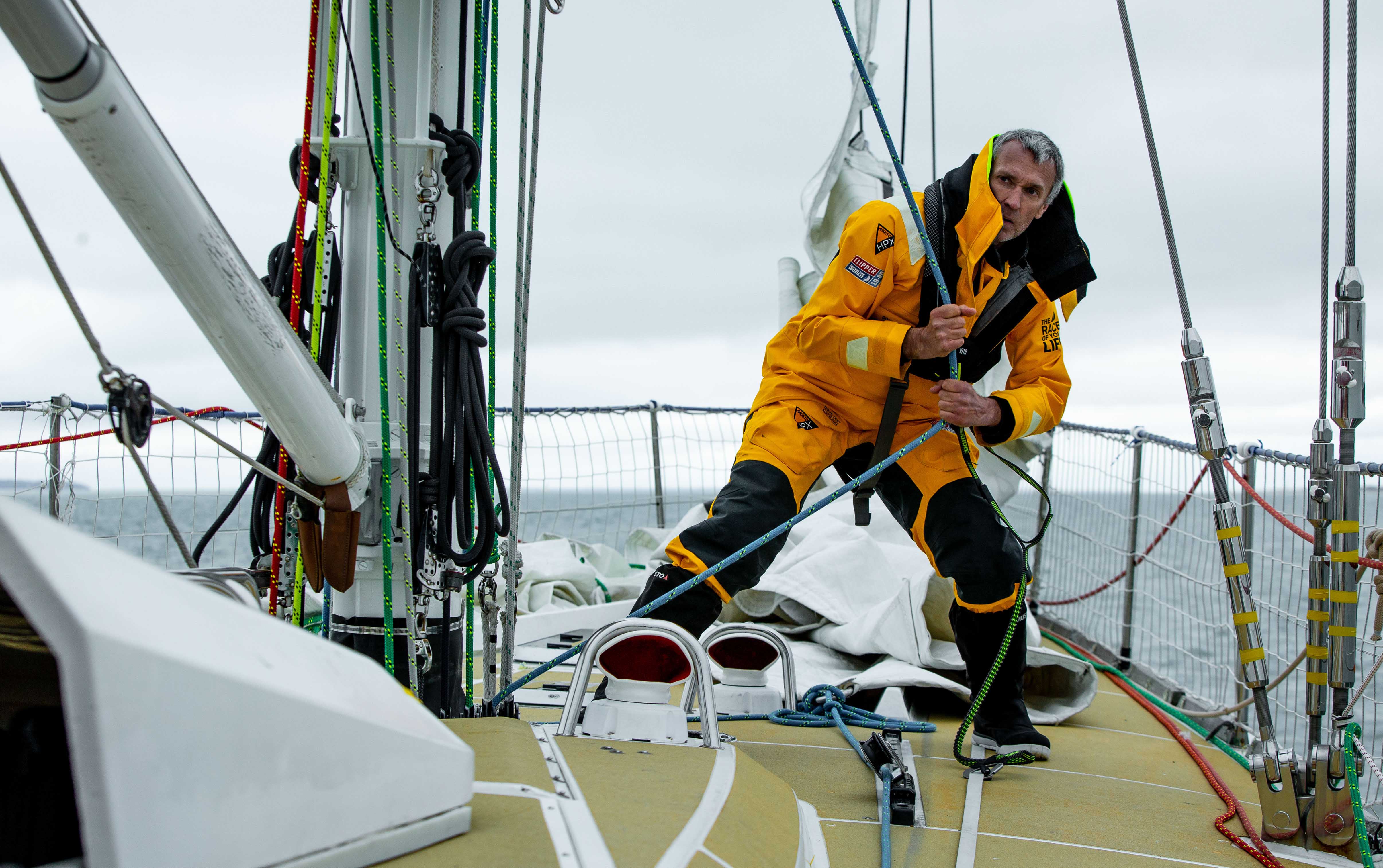 No stranger to the Clipper Race, Guy is a familiar face on both the race circuit and at HQ. The 52-year-old has extensive experience as he completed the entire second half of the 2017-18 edition as a Mate, and has also spent time as a First Mate in the Training department. All valuable first-hand experiences to bring to his role as Skipper.

A man of many talents; he has worked previously as a professional photographer and is a fantastic writer, maintaining his personal blog and writing for newsletters regularly which will come in handy when writing his regular Skipper blog updates from on board.

Guy’s future crew members will quickly get to know how much he loves a crunchy salad, which is the one item he will miss most when at sea, but you can always win Guy over with a more Clipper70-friendly curry or a fresh cup of coffee.

Inspired by all the people who say ‘no’, and former Clipper Race Skipper Bob Beggs for saying ‘yes’, Guy can’t wait to get behind the helm this summer.

The Clipper Race is pleased to reveal Spinlock as its new Official Lifejacket Supplier for the next two editions, 2019-20 and 2021-22, of the biennial round the world yacht race.Spinlock will be kitting out each of the eleven Clipper Race crews with Deckvest VITOlifejackets, the…