One Year On: Memories of Punta del Este arriving into home port

We've been looking back at our favourite memories of that night and Punta del Este Skipper, Jeronimo Santos Gonzalez, has been reflecting on their special welcome as the team arrived into the Uruguayan city they'd be representing around the world. 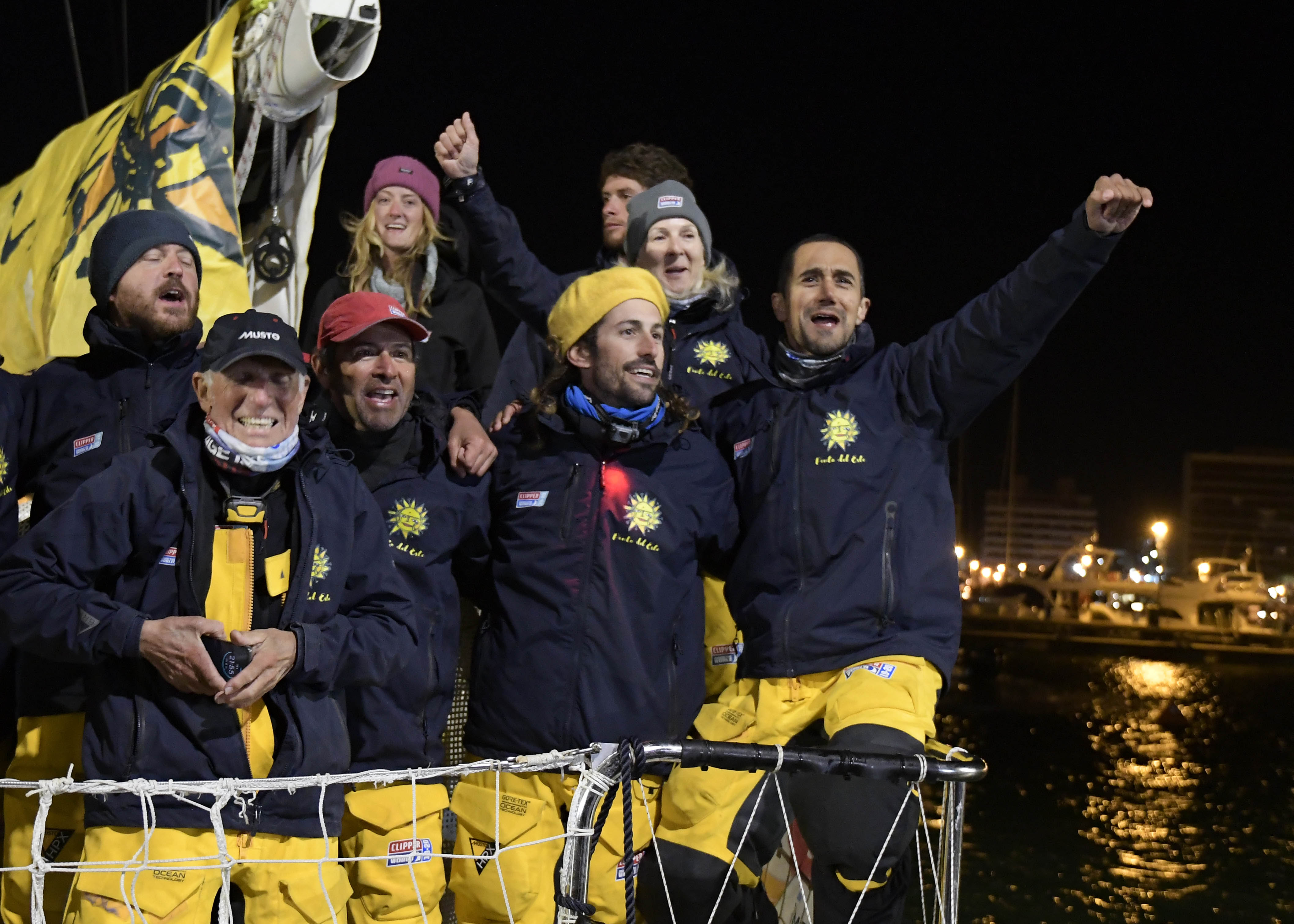 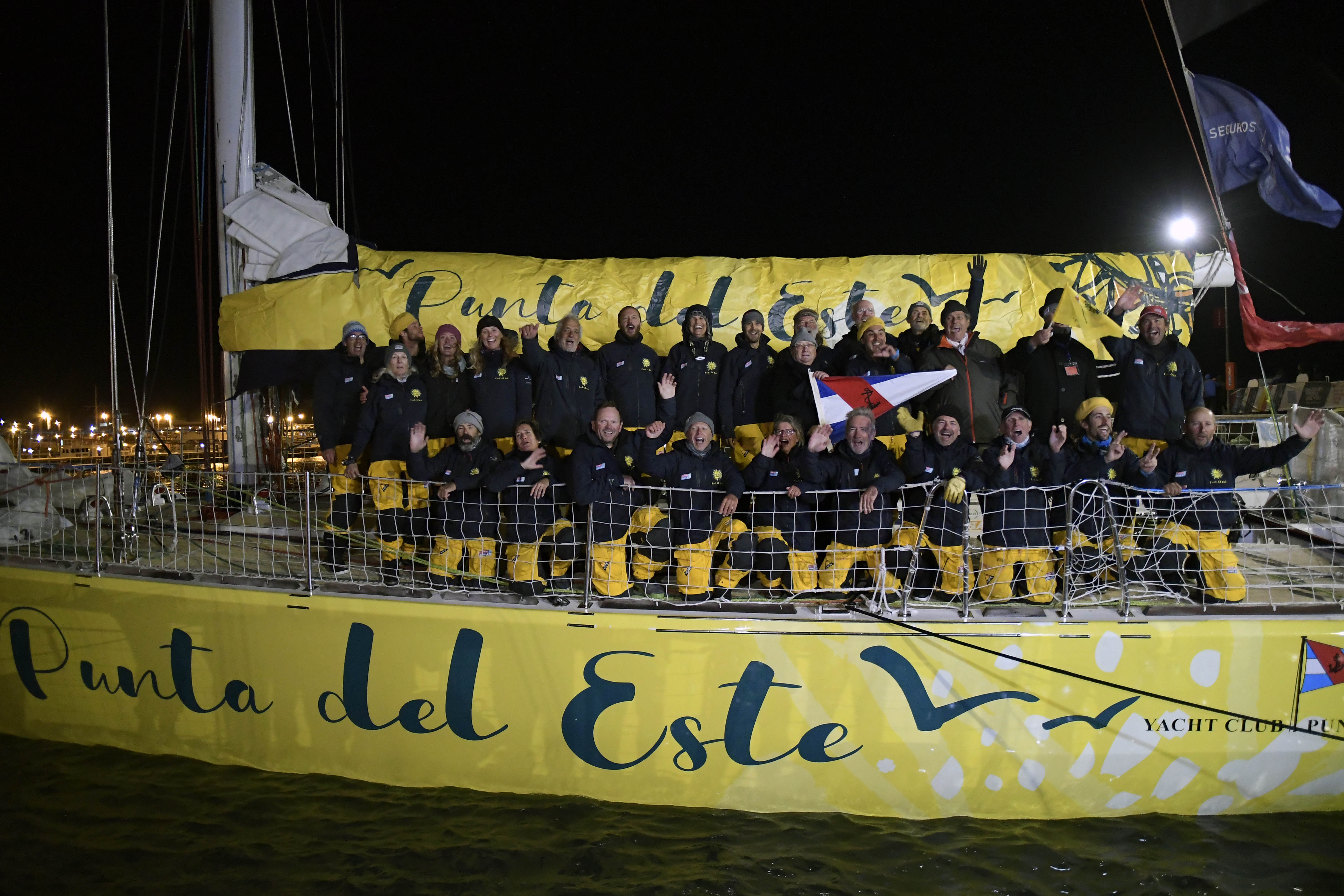 Spanish Skipper Jeronimo Santos Gonzalez was treated like a local hero when his team arrived into Yacht Club Punta del Este. Here, he reflects on what it felt like to be greeted by the huge crowds who had gathered to see their new sailing heroes. 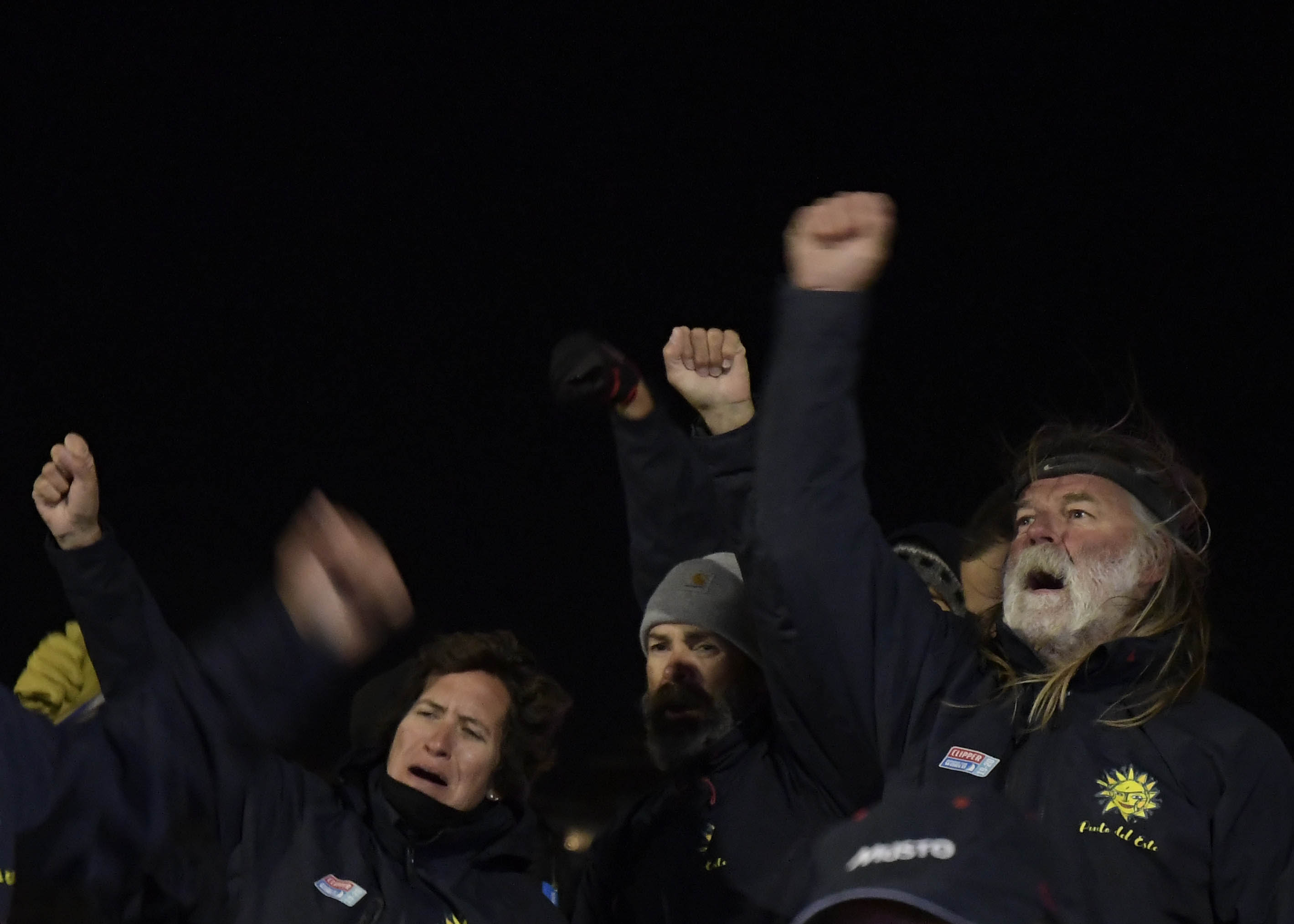 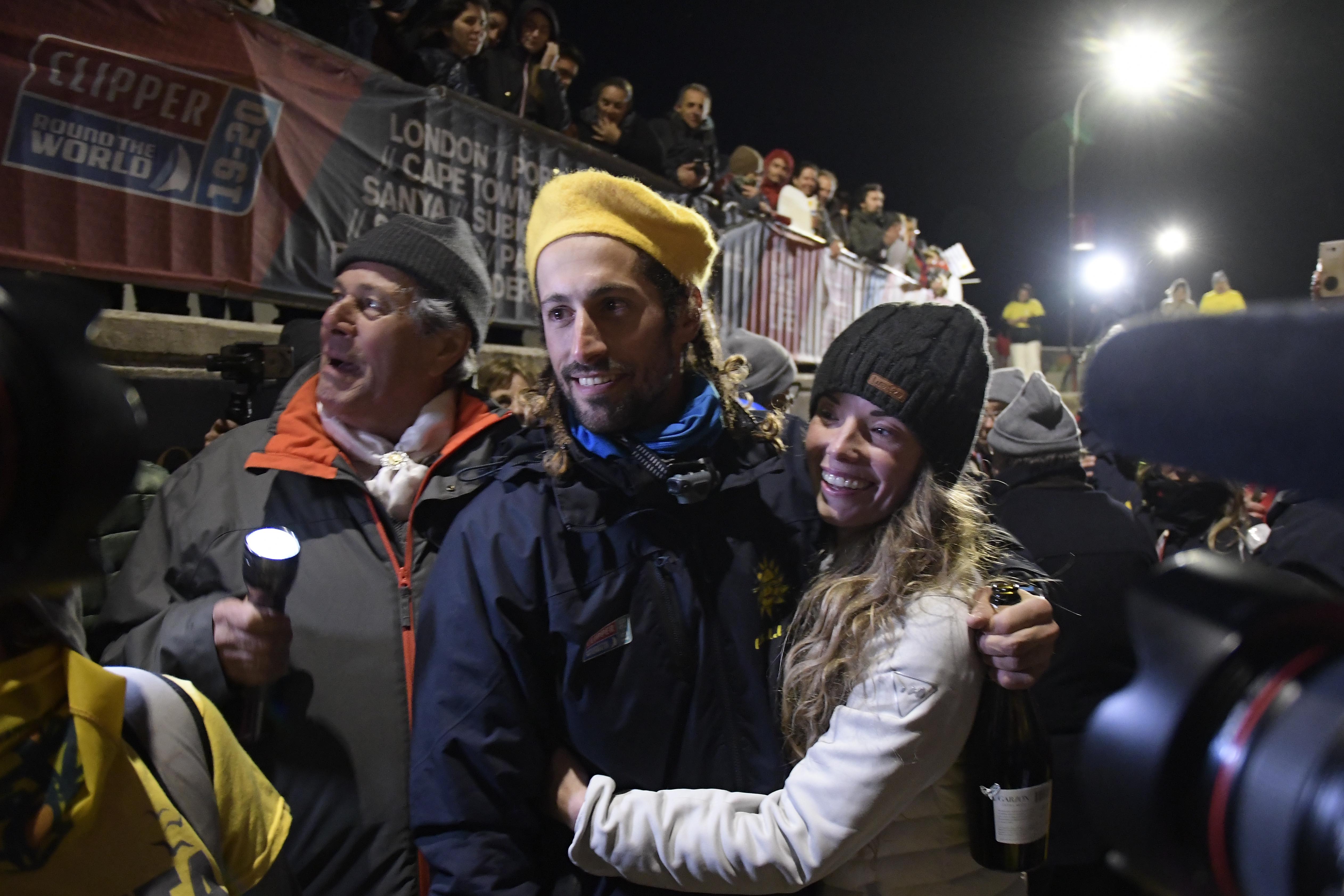 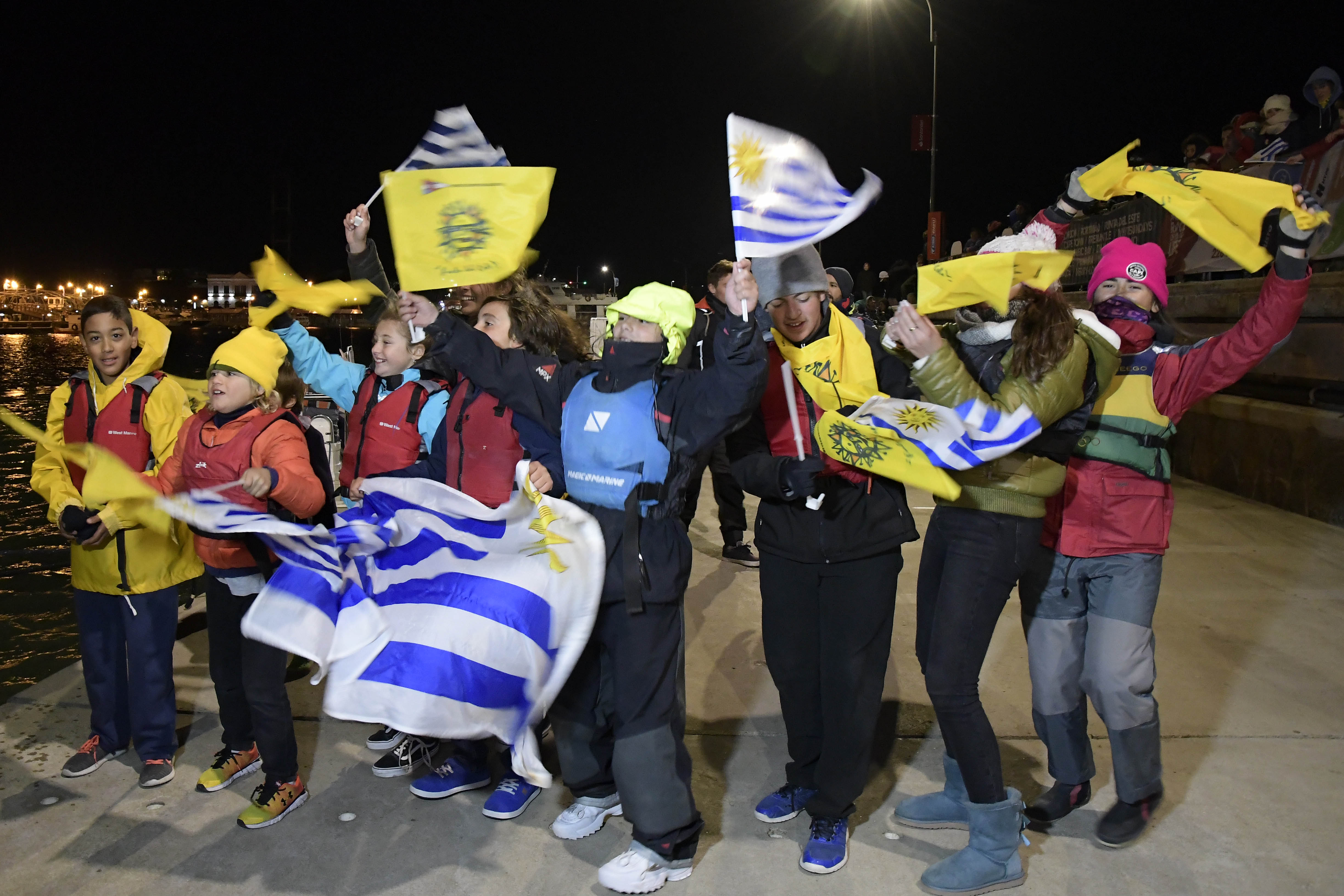 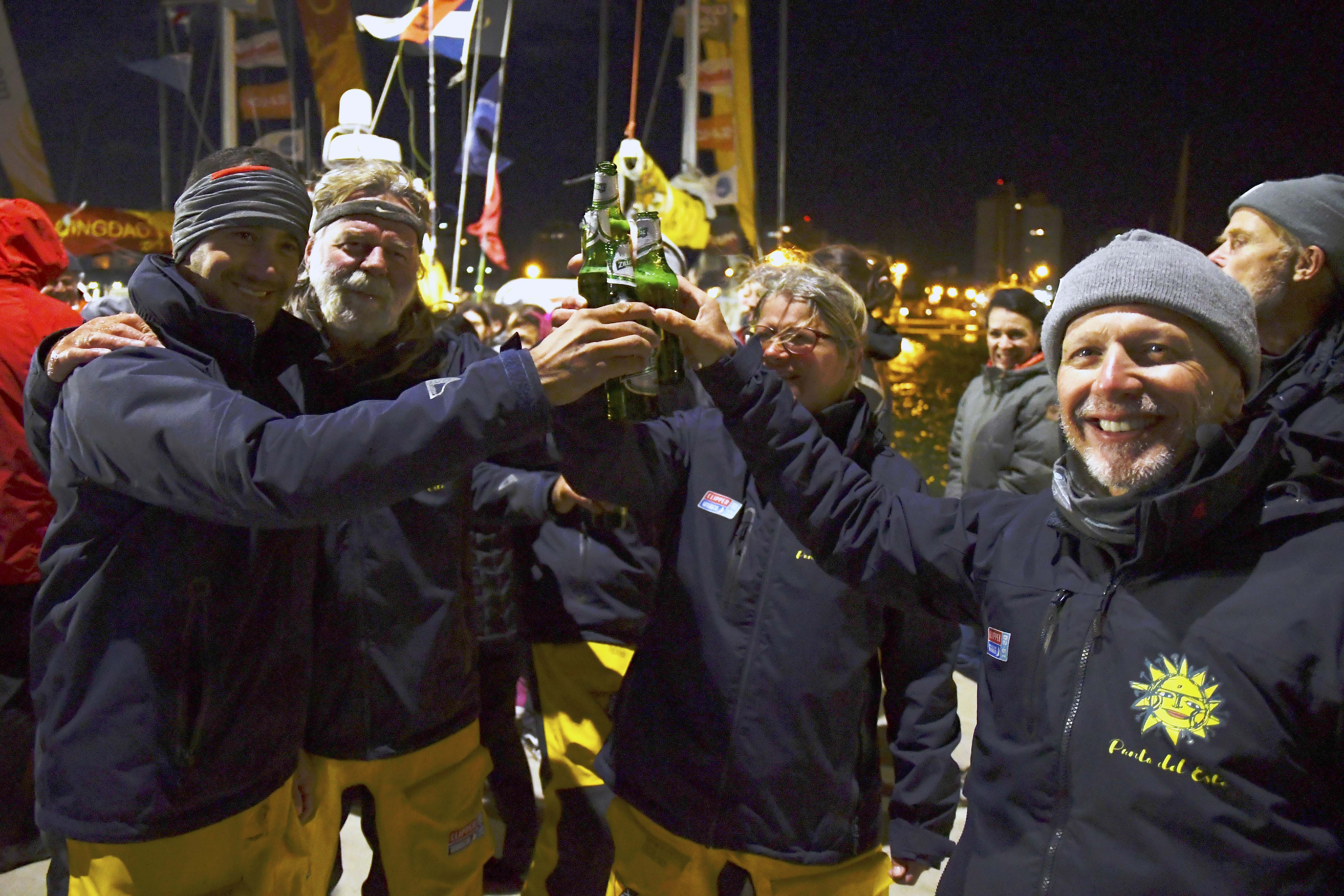 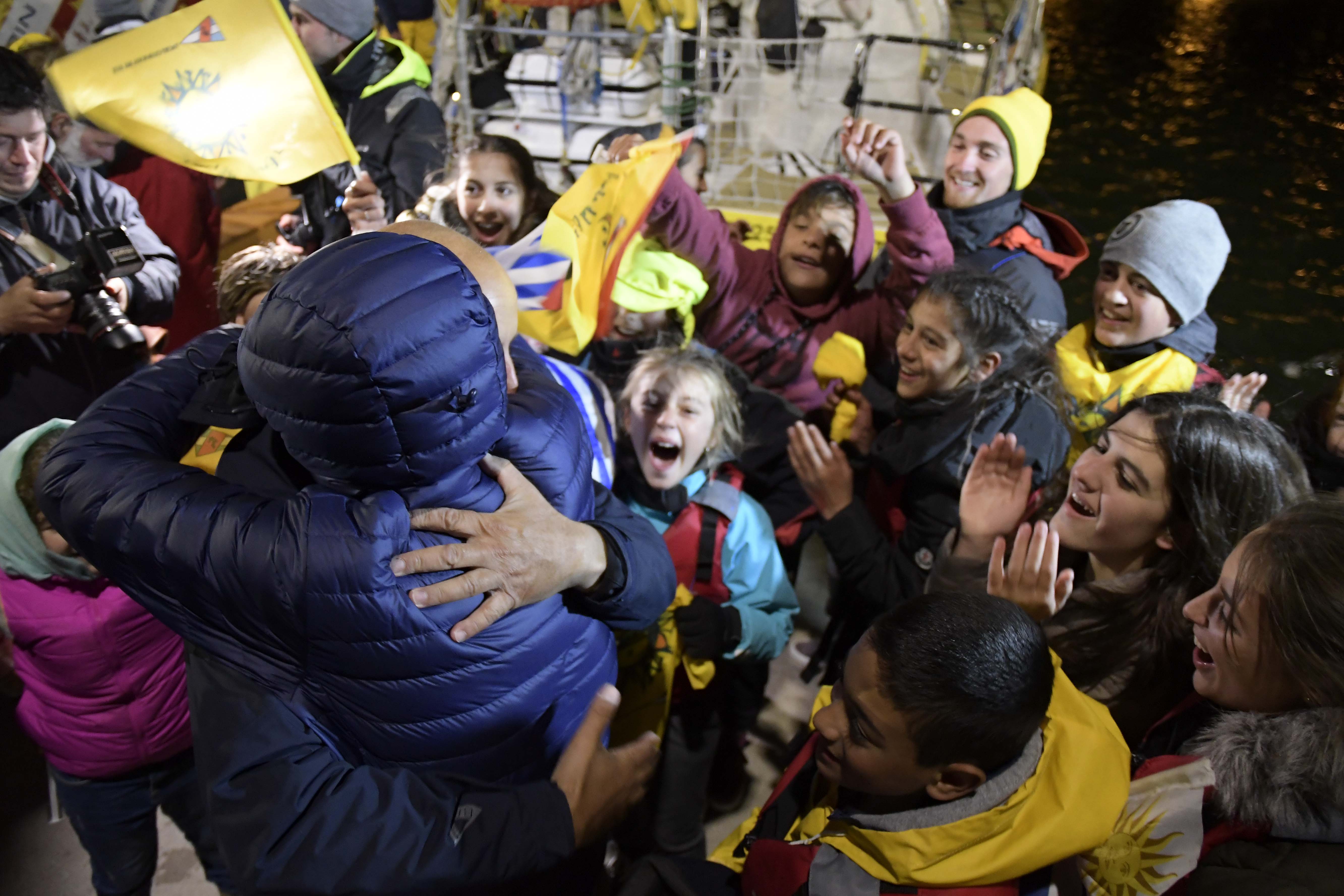 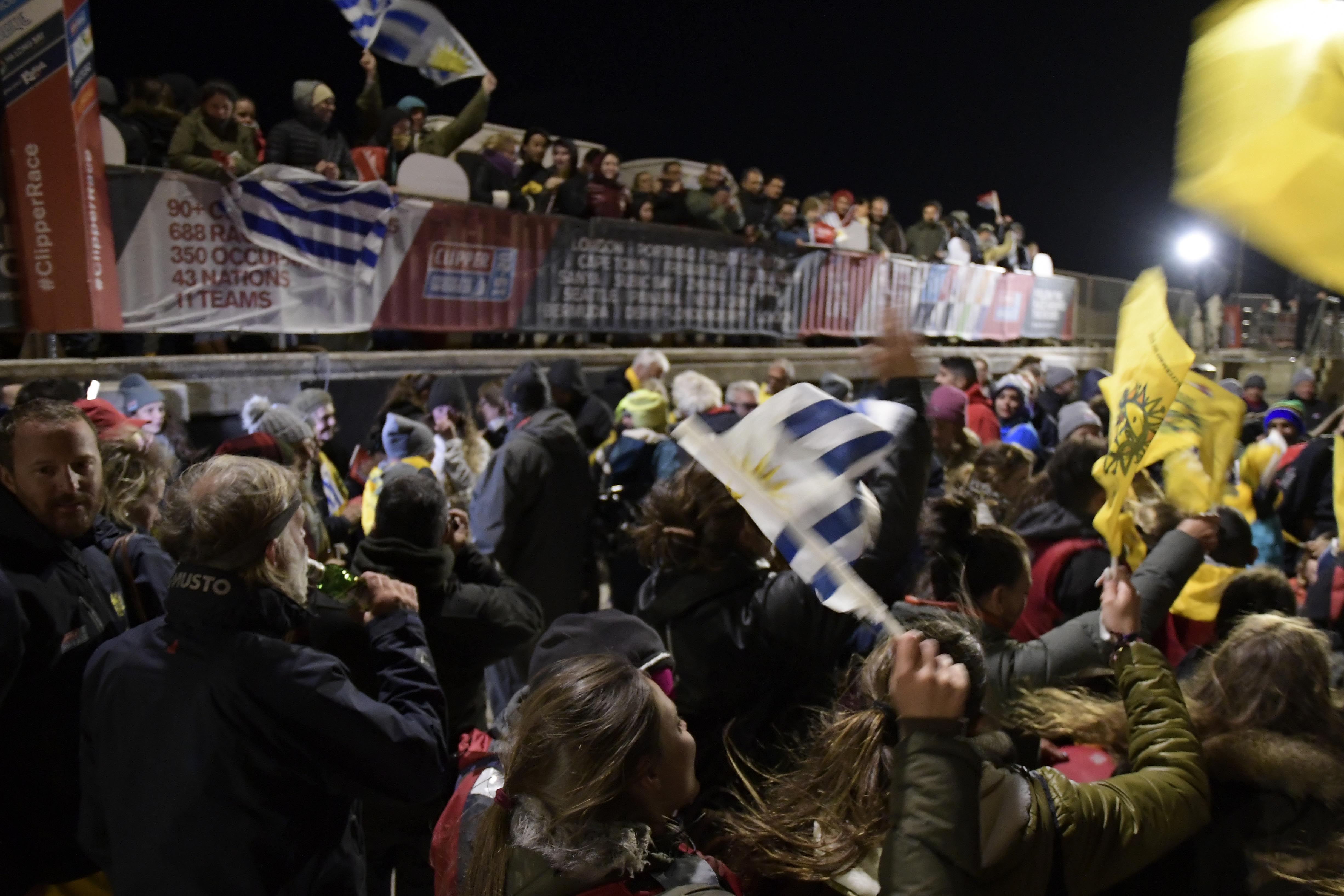 A year ago this week, after a hard fought and challenging 5,200 nautical miles across the Atlantic, the Clipper Race…