A ceremony took place today to mark the incredible achievements made by the final three teams that arrived into Fremantle over the last few days.

Mark Light, Race Director kicked off race proceedings inviting the Commodore of Fremantle Sailing Club, Ron Greer to the stage. He spoke to the teams and their supporters, expressing how much he has enjoyed everyone being at the club and wishing them well for the next stage of the race. 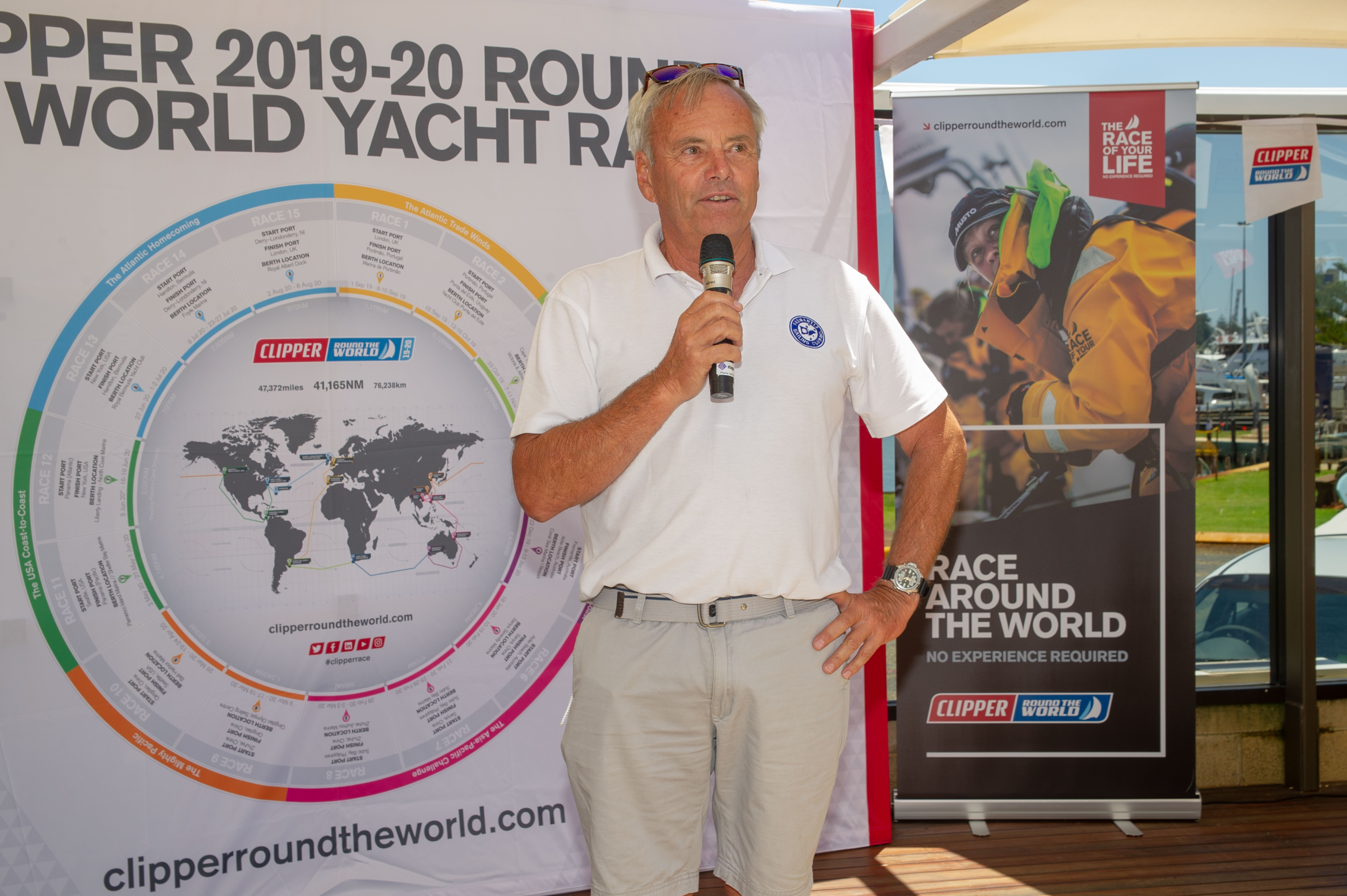 Sir Robin-Knox Johnston congratulated Punta del Este and Visit Sanya, China which had competed in the Roaring Forties Match Race playing saying: "Both of you achieveed a good, fast passage and a credible run across the Southern Ocean. You didn't hang around, which was fabulous but full marks to Punta Del Este for a great result - well done!" 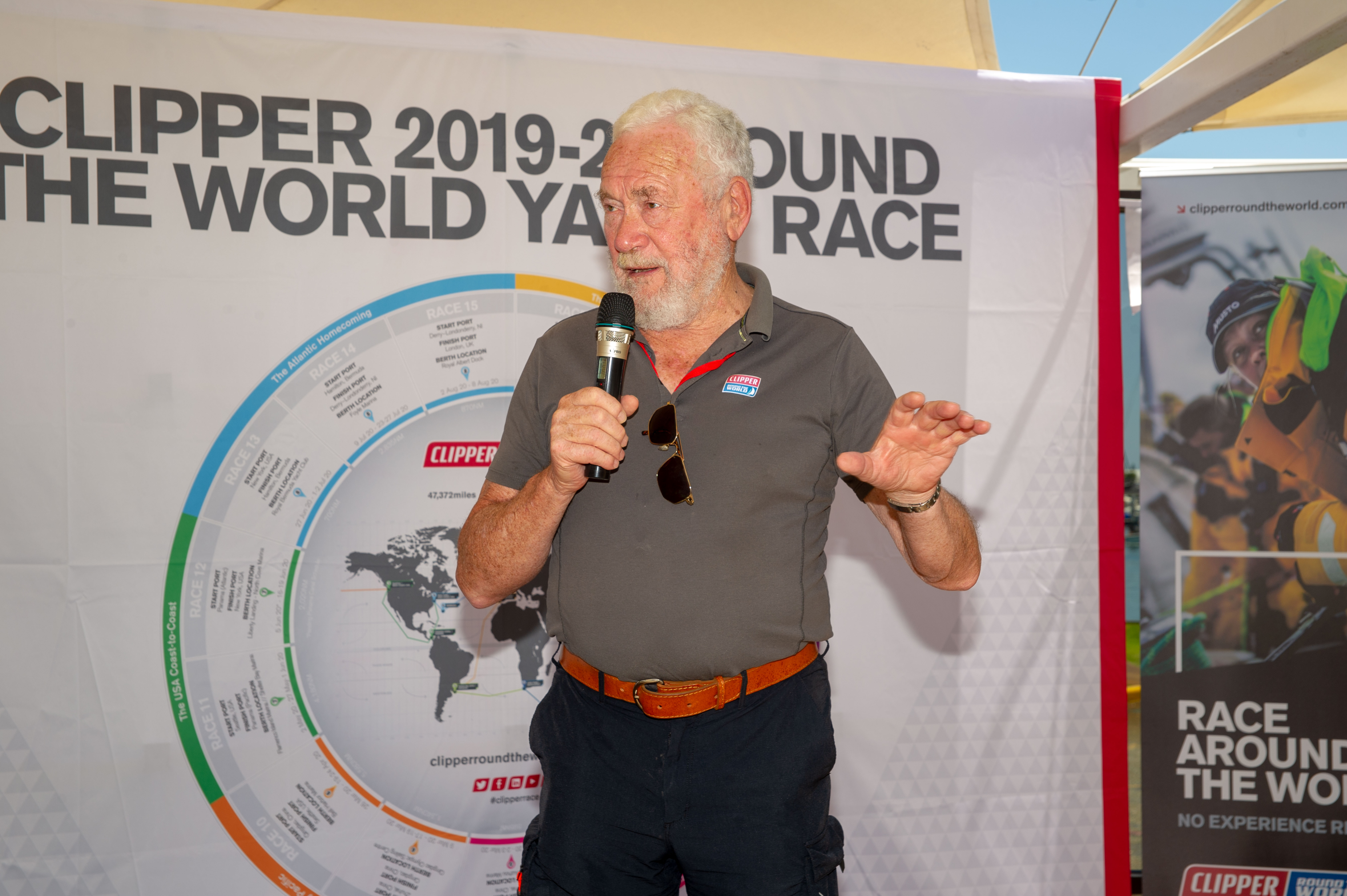 The Punta del Este team was invited to the stage to receive the trophy. It was a fast crossing which saw the team also narrowly miss out on bonus points in the Dell Latitude Rugged Ocean Sprint after securing the fourth fastest time through the gates. 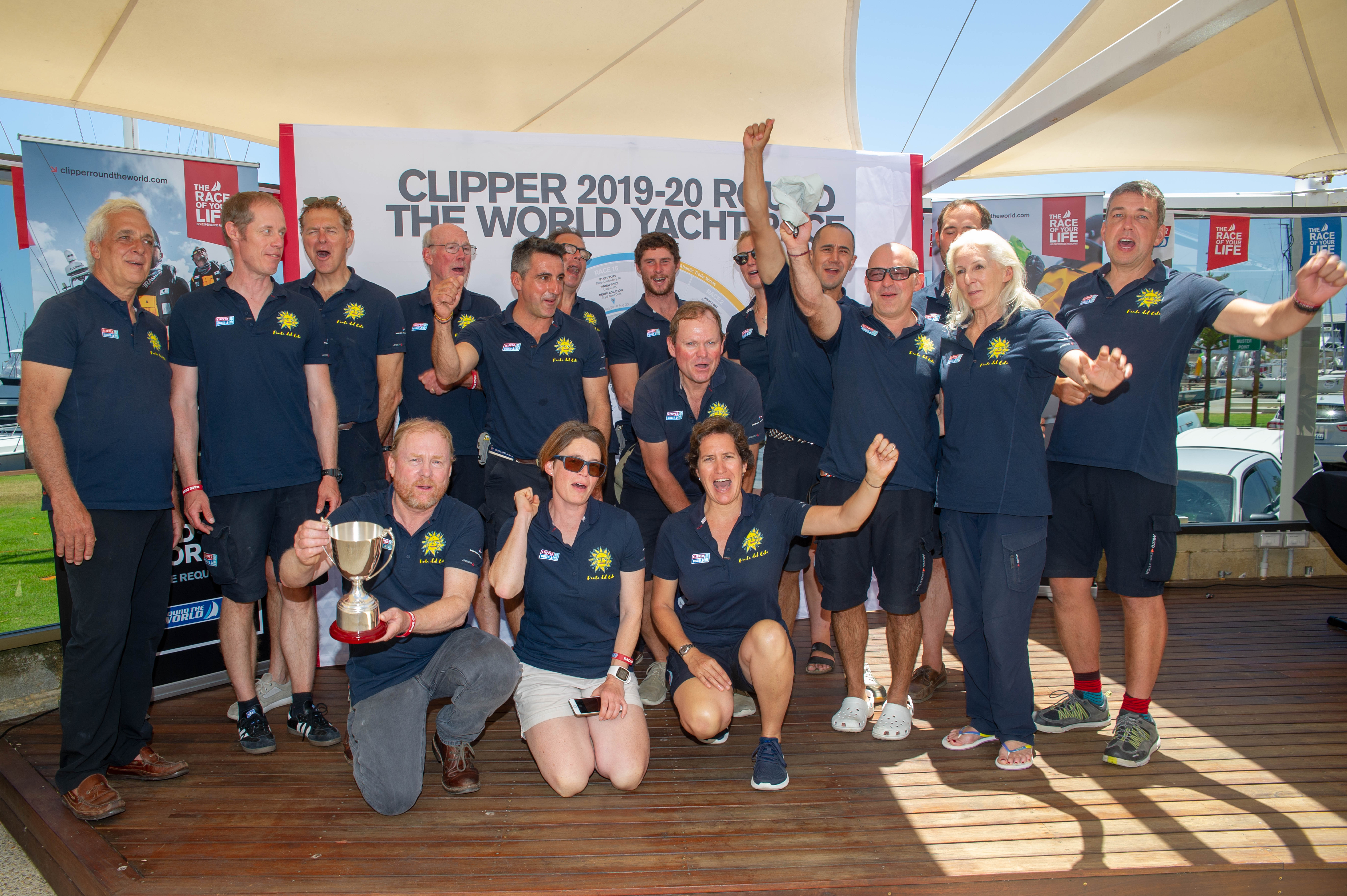 The Visit Sanya, China team were invited to the stage after a rollercoaster race across the Southern Ocean, and were recognised for their great teamwork and a fantastic race against Punta del Este. 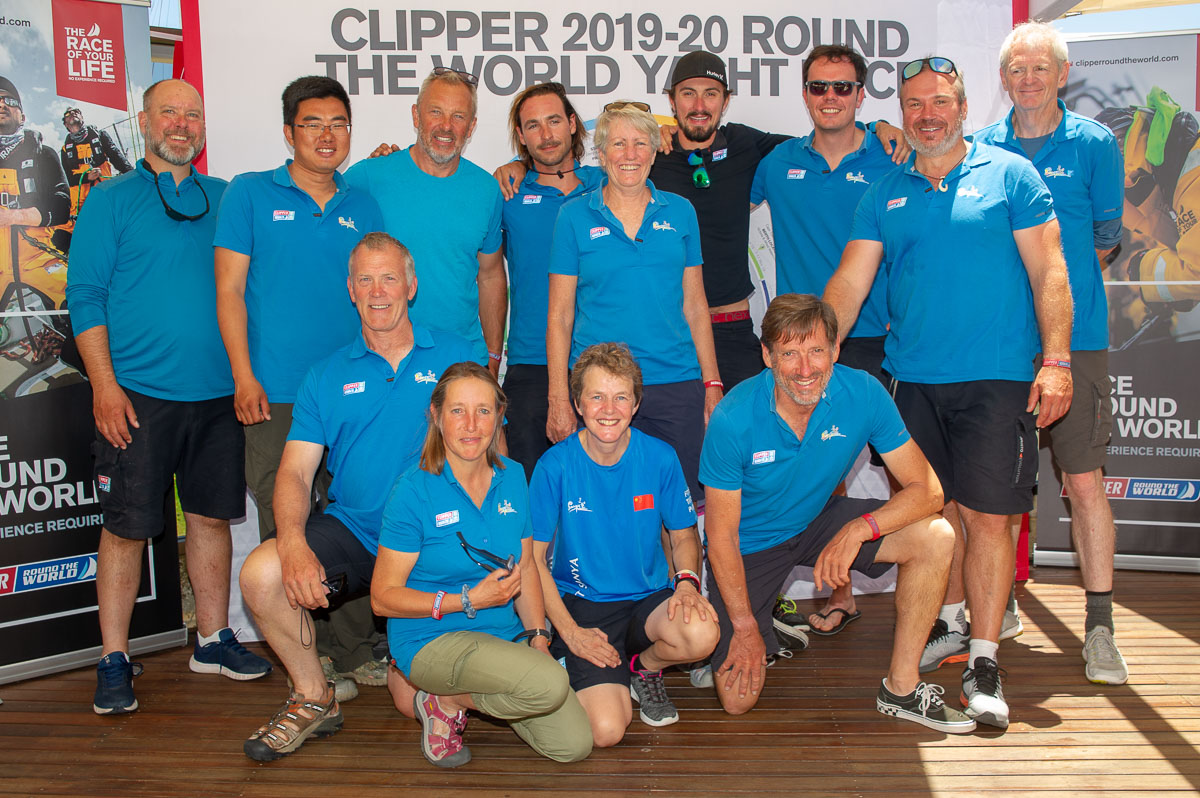 After a 33 day crossing, Unicef was commended for saving their crew-mate's life and coming together during the tough time on the extended crossing. Ian Wiggin, Skipper of Unicef, said: "We made all the right decisions for everybody on board. We are a team, we started as a team and we finished safely as a team - together. To regroup, keep the standards and motivation high, it was a massive achievement - thank you everyone." 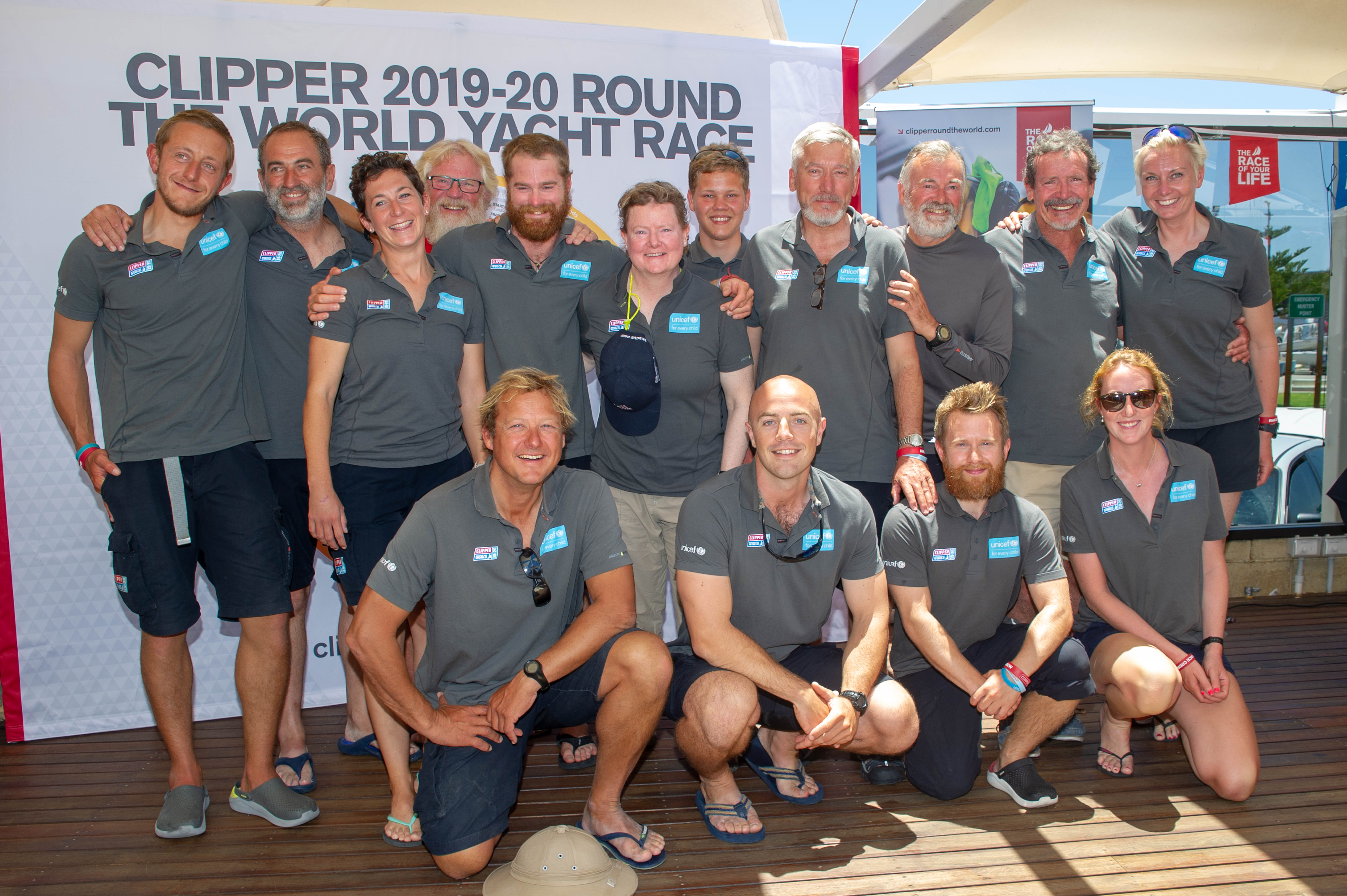 On a final note, the Race Crew finishing their Clipper Race adventure in Fremantle were invited to the stage to mark their massive achievement of facing the testing conditions Mother Nature threw at them during the Southern Ocean crossing from Cape Town to Fremantle. 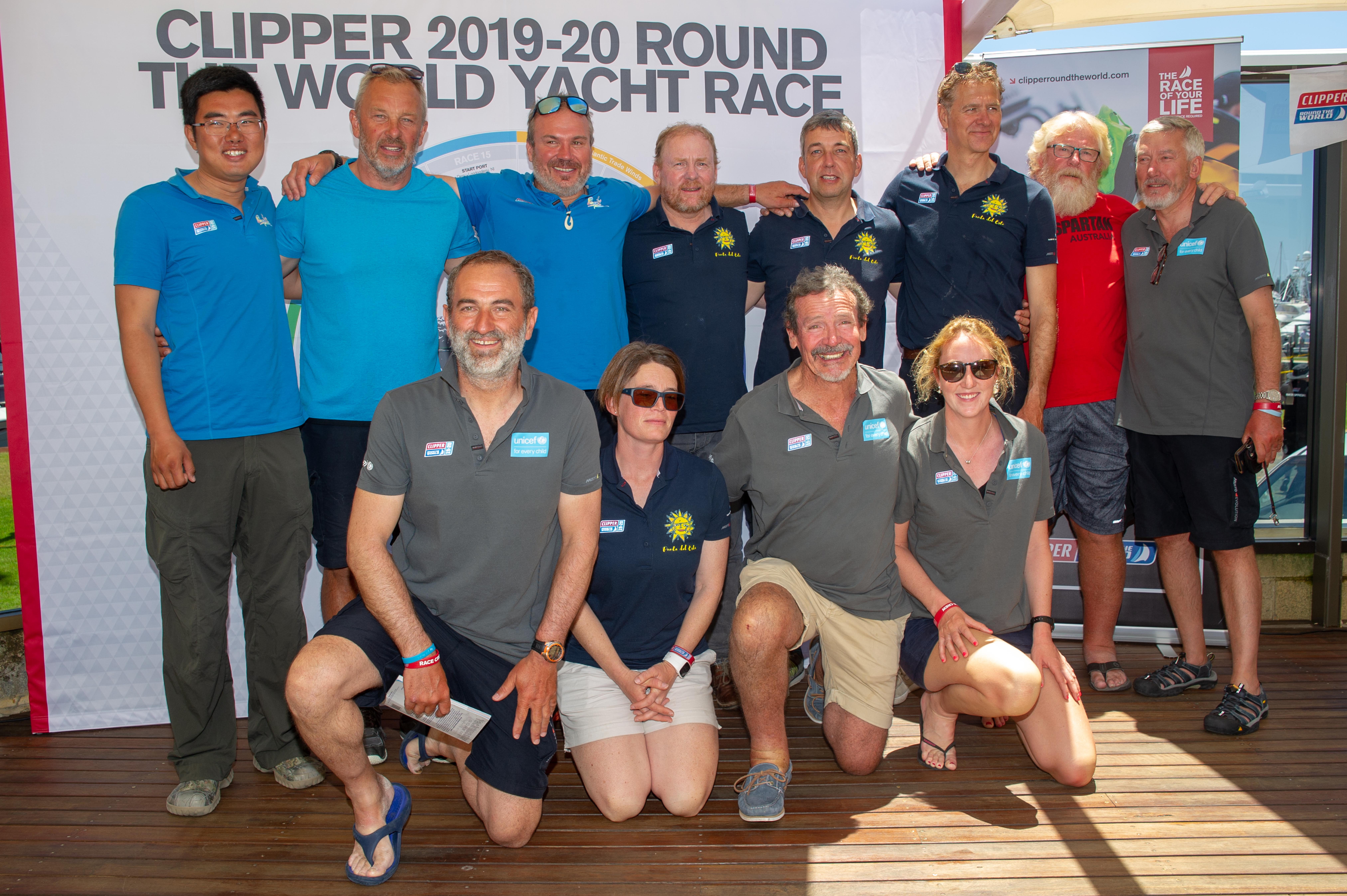