PSP Logistics has powered to victory in Race 11 of the Clipper 2017-18 Round the World Yacht Race; a ten-day 1,800 nautical mile dash from Panama to New York.

The PSP Logistics team, skippered by 30-year-old Matt Mitchell from Petersfield, UK, crossed the finish line off the east coast of the USA at 14:41UTC on 13 June to claim its second win of the 2017-18 edition. 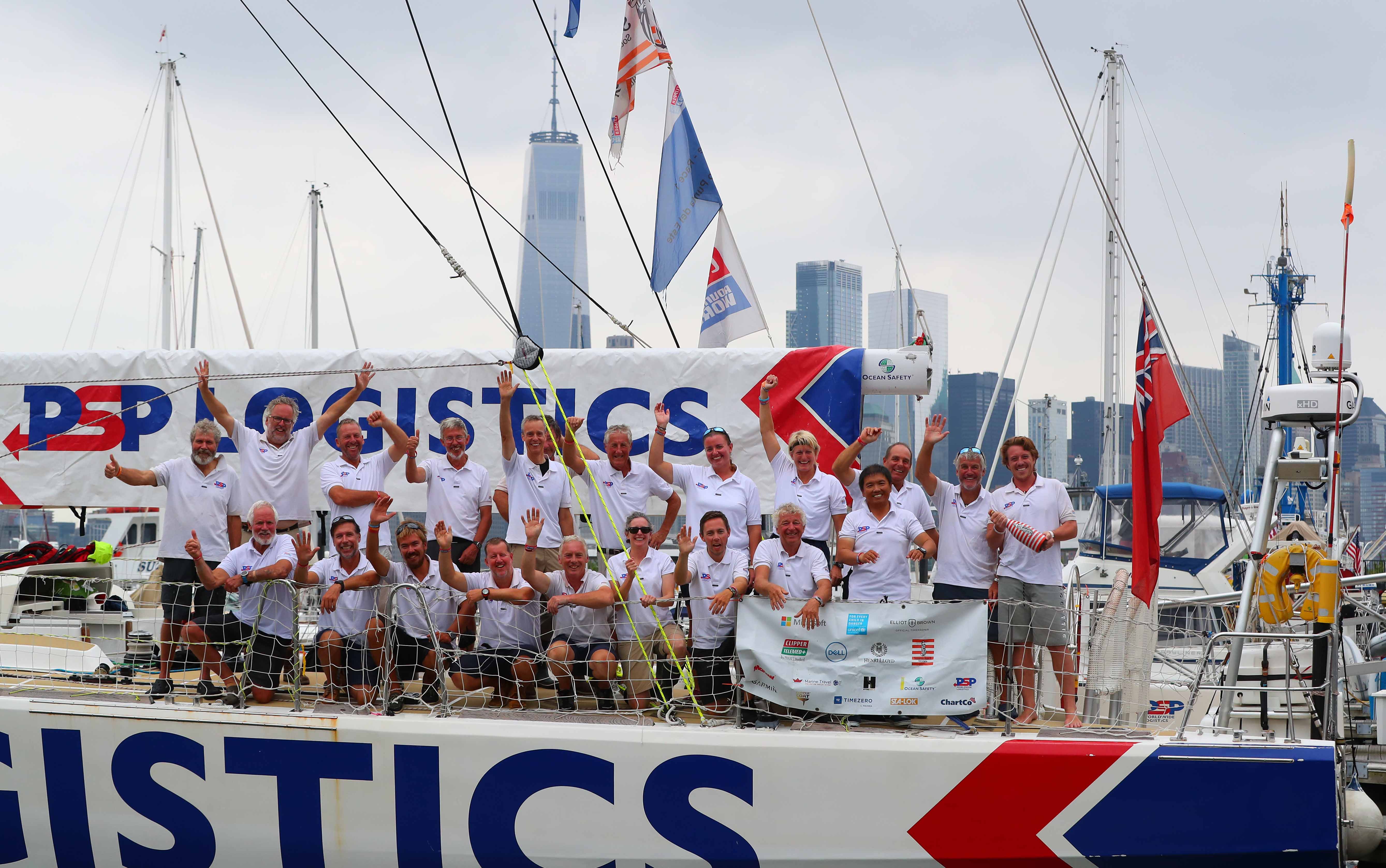 Speaking on arrival, Matt said: “It was a little bit touch and go towards the end but we made it. As a team I think we needed the win, we’ve had a bit of bad luck since the race into Qingdao, China, so it is good to get the win and hopefully it is a sign of our fortunes changing.

“I suppose this race was my home waters – through the Caribbean islands and this side of the Atlantic. We played some good tactics early on and the team also worked really hard right until the end so it all paid off for us. I am very happy for the team and it has boosted morale going into the final leg.”

An early tactical split between north and east during the first day of the race proved to be a make or break moment for the final positions on the leaderboard. PSP Logistics was the first team to tack, selecting the most easterly course of the fleet. As the teams battled through choppy upwind conditions passing through the Caribbean islands, Skipper Matt’s experiences from the previous two editions of the Clipper Race shone through as he and his team held the lead for six of the ten days of the race.

“I decided to make a tactical call to tack early as the long-range forecast suggested it could pay off. In doing so we got greater boat speed and a better angle. We didn’t go for the Scoring Gate as it would have taken boat speed down and with GREAT Britain on our heels for much of the race, it was a good decision.”

Frank Dixie, Founder and Managing Director of PSP Logistics said: “We couldn’t be prouder of Matt and the crew of PSP Logistics for achieving yet another podium. We have been glued to the Race Viewer throughout this exciting Leg and when PSP Logistics went in the opposite direction to the rest of the fleet we knew Matt had a plan! Well done to everyone and enjoy your celebrations in the city that never sleeps!” 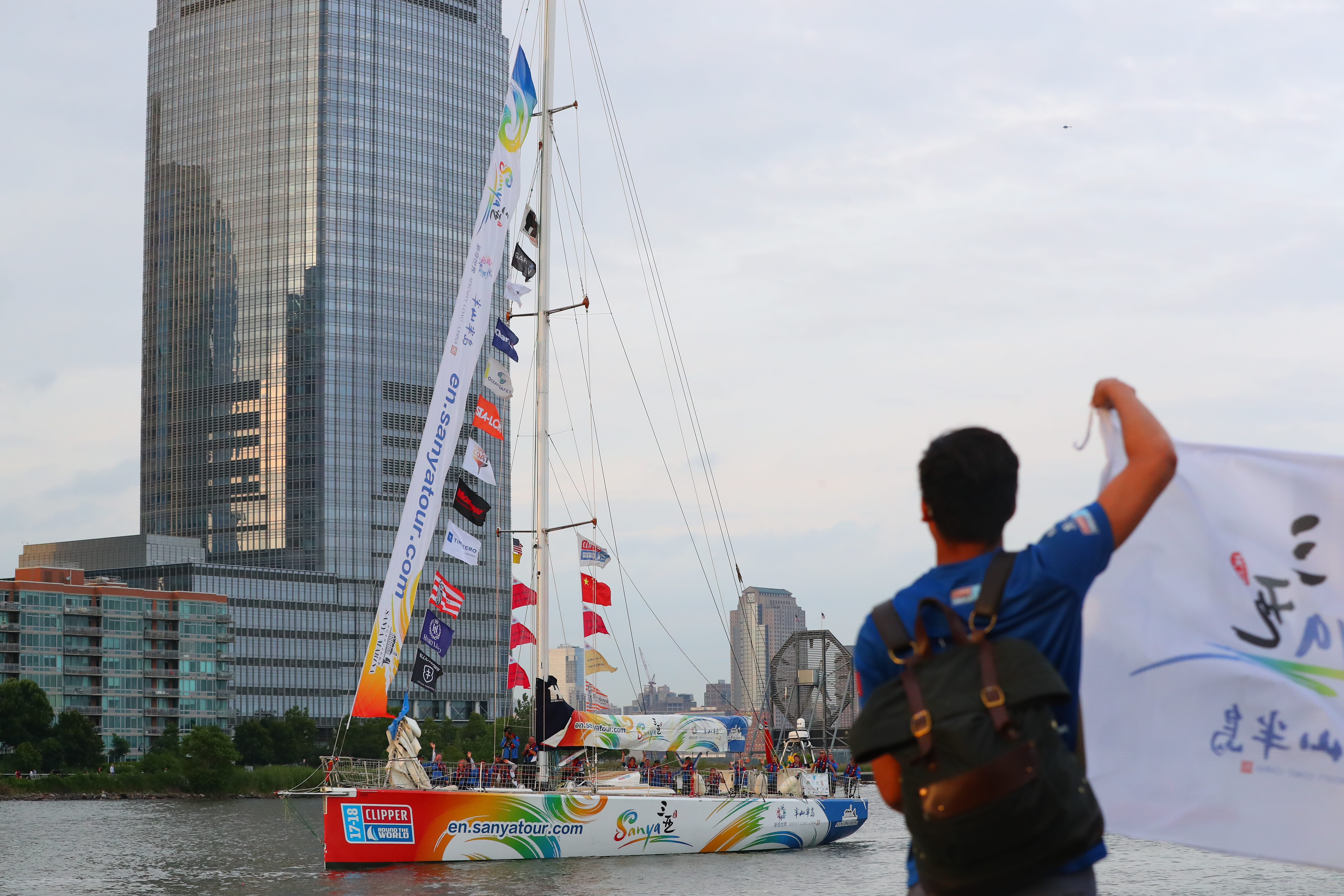 Chinese entry Sanya Serenity Coast, led by Australian Skipper Wendy Tuck crossed the finish line at 17:21:48 UTC on Wednesday 13 June to claim second place, the team’s sixth podium of the Clipper 2017-18 Race, meaning it strengthens its lead in the overall standings going into the final Leg of the circumnavigation. 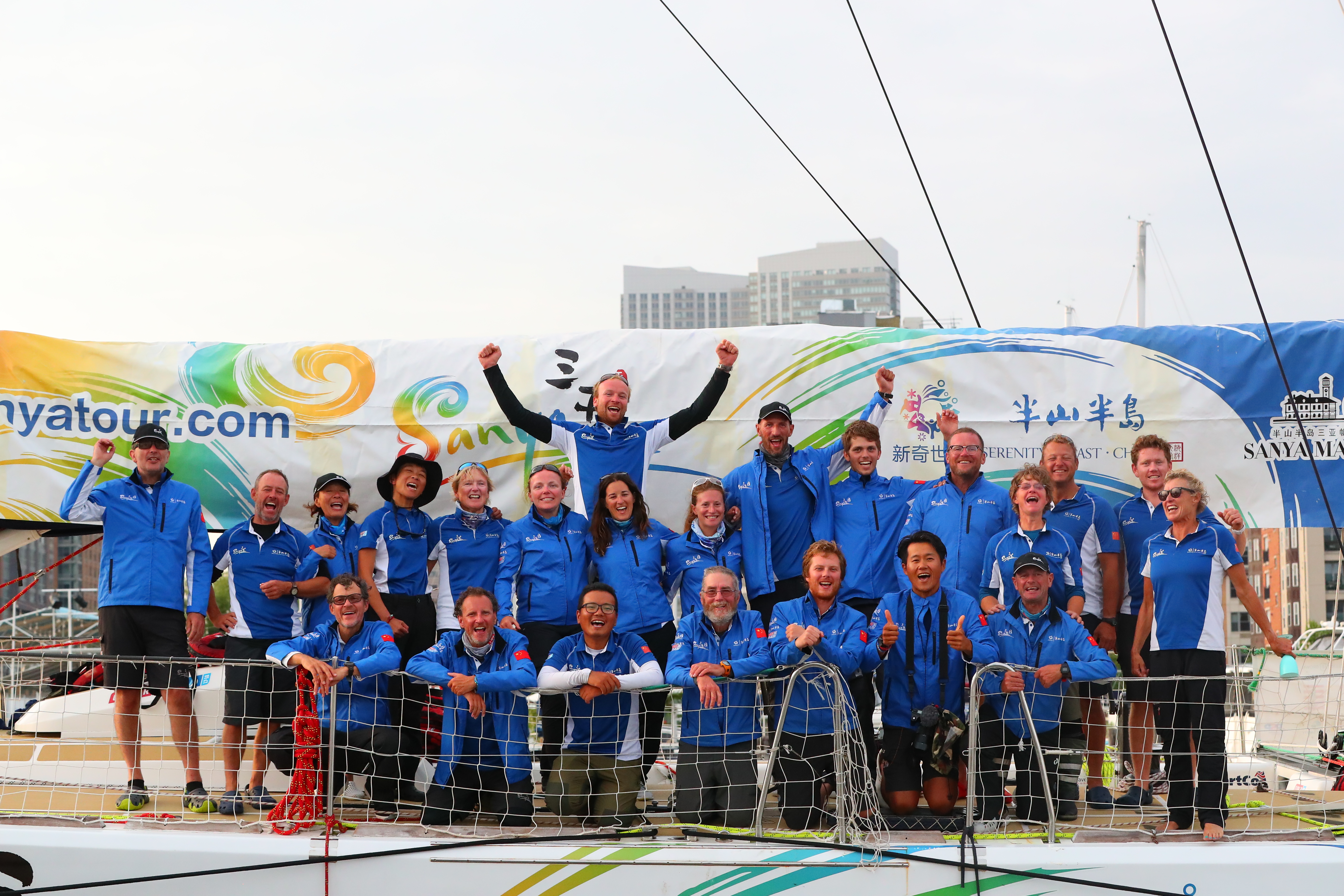 The GREAT Britain team claimed its second podium in two consecutive races when it crossed the line less than an hour later at 18:18:47UTC to take third place. As well as picking up ten race points the team also picked up one bonus race point for its third place in the Elliot Brown Ocean Sprint.

On arrival, Skipper David Hartshorn said: "This podium feels better than the last one, although that was a great feeling. The team has worked so hard to go from second to fourth and pull it back in the last few hours. 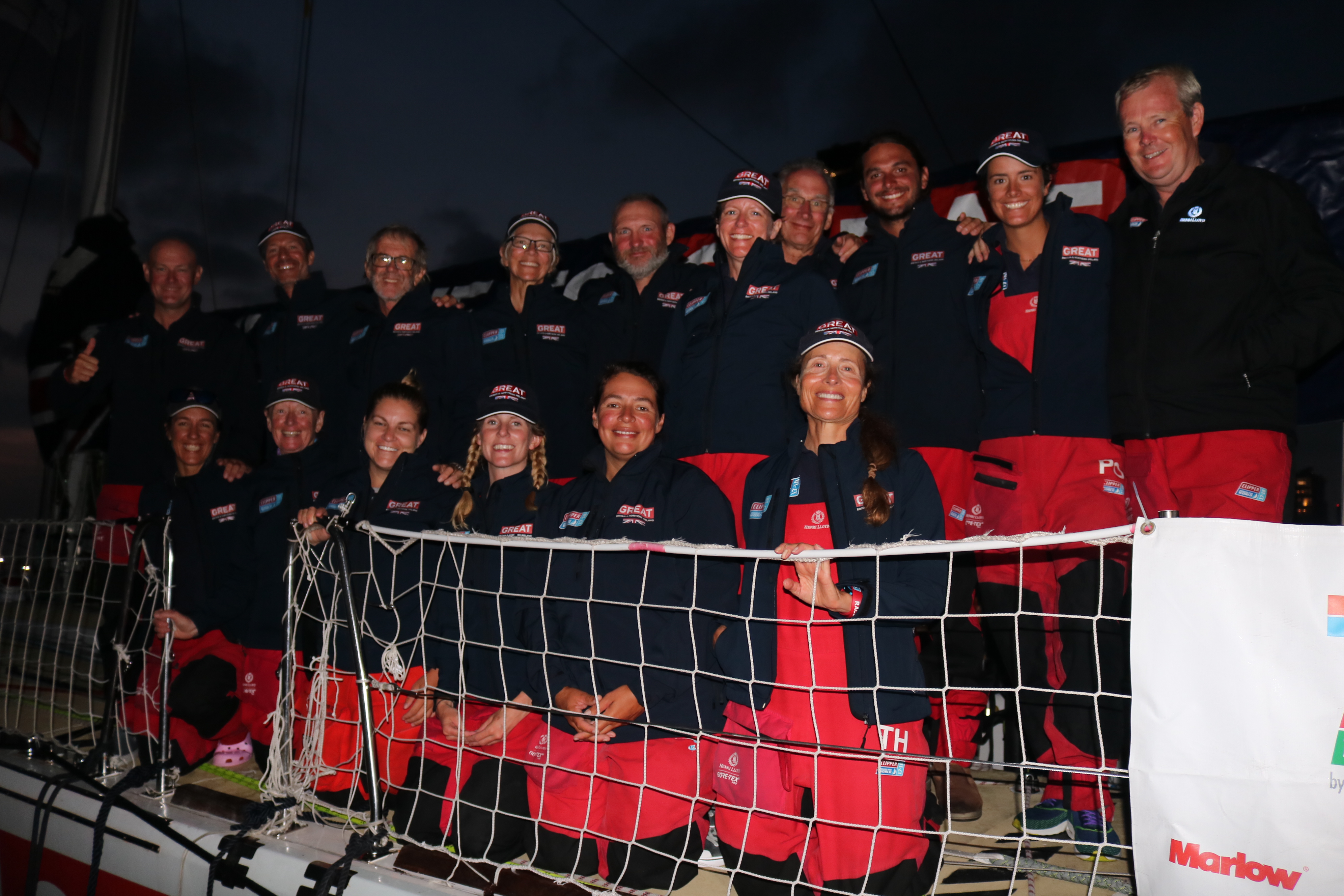 All eleven Clipper 2017-18 Race teams are expected to arrive into New York by Thursday 14 June. The fleet will be berthed between North Cove Marina, Manhattan, and Liberty Landing Marina, New Jersey, until the start of the final leg of the Clipper 2017-18 Race, the Atlantic Homecoming Leg, which sets sail on Monday 25 June.

At 13:45 on June 14, 1968, Sir Robin Knox-Johnston bid farewell to his parents and the comforts of land, not knowing when he would see either again. As has been well told over the years, it would be an incredible 312 days before his return…