It's now time to race, with the final two Naming Ceremonies held on Qingdao and Zhuhai on the eve of Race Start. 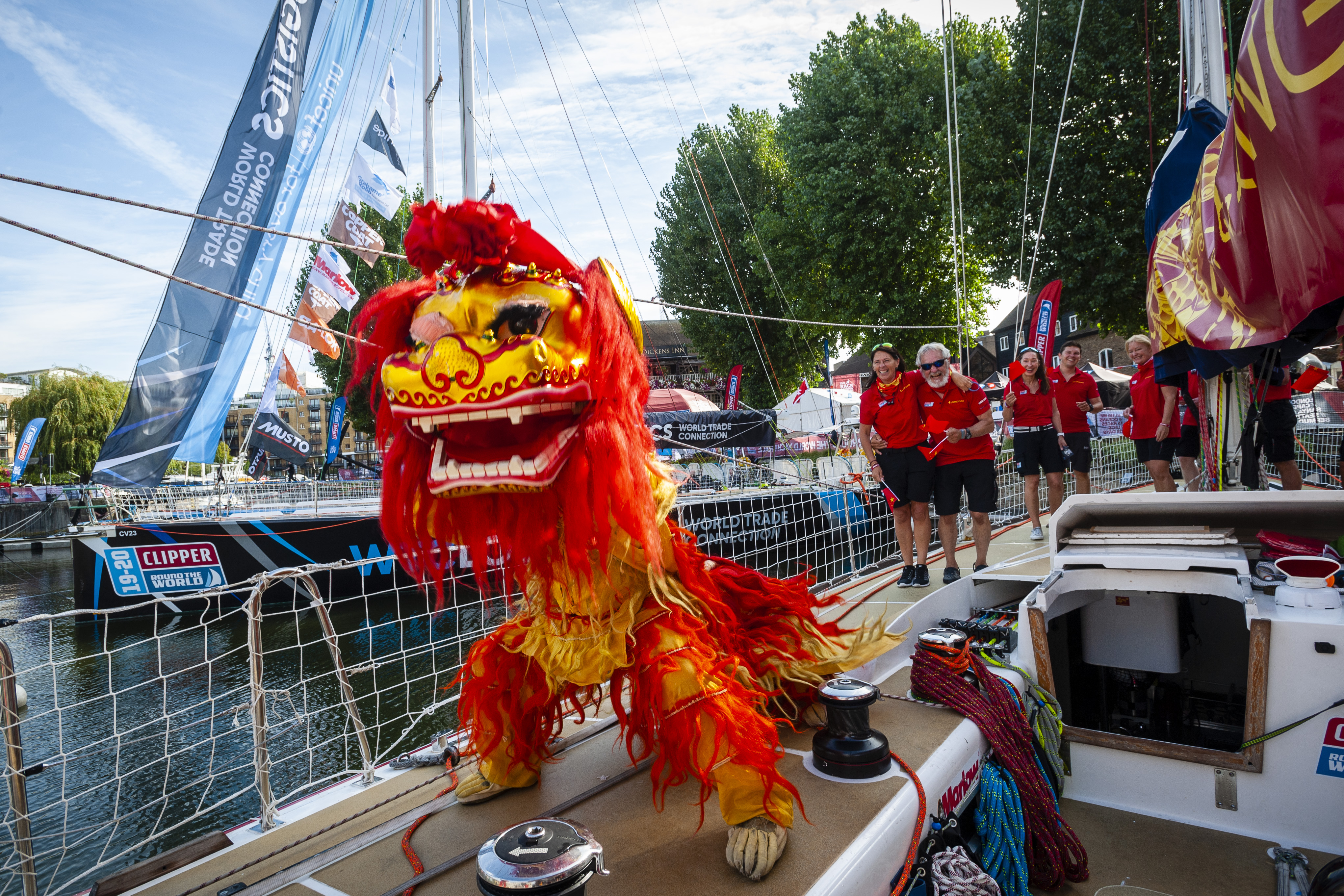 The Qingdao Naming Ceremony at London's St. Katharine Docks began in a riot of colour and with plenty of excitement as the crew were greeted by a gold and red dragon dancer.

Sir Robin Knox-Johnston delighted the visiting dignitaries from Qingdao, who included Mr Yu, the Deputy Secretary General of Qingdao Municipal People's Government, and Mr Jiao, Head of the Marketing Department of the Qingdao Administration Center of Sailing and Sport, by ordering the Qingdao crew to try for a first place in the race to China's Sailing City when the fleet arrives in March. 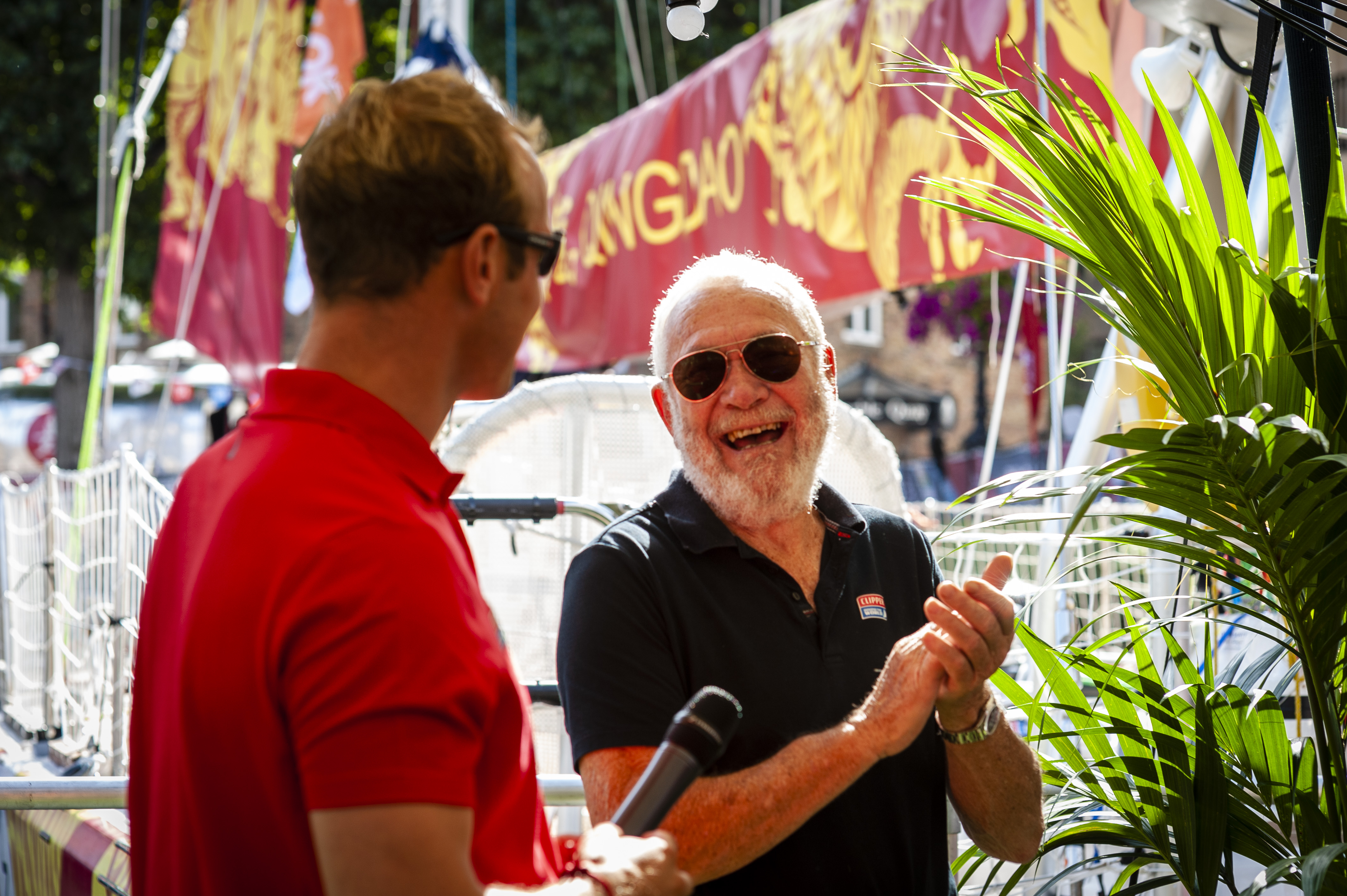 Qingdao is the longest serving Team and Host Port Partner in the 23 year history of the Clipper Race. This is the eighth straight race campaign for Qingdao, with the team finishing third overall in the previous edition. 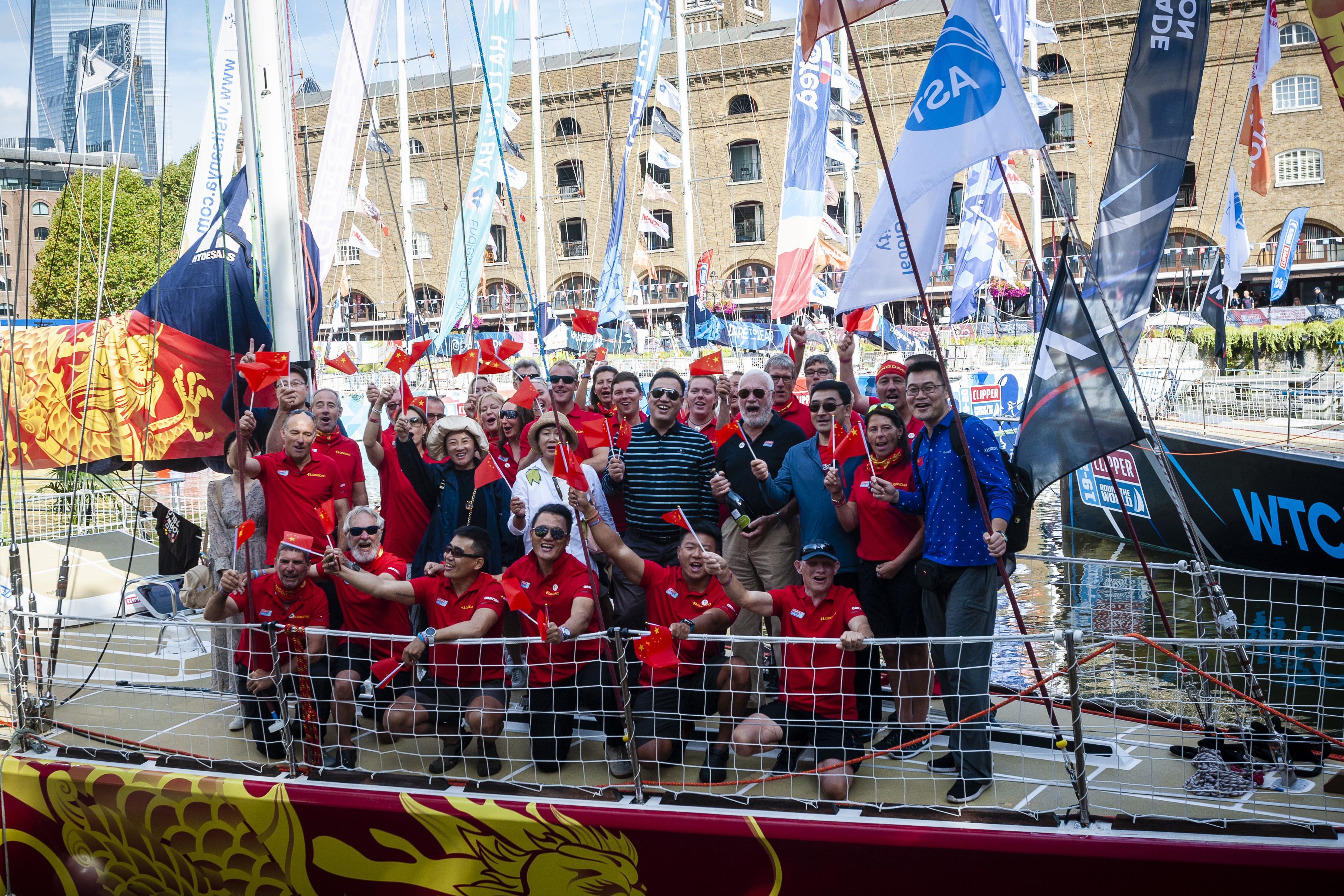 As part of the crew, there will be nine Ambassadors representing Qingdao, as well as one media crew member. The Ambassador Programme is designed to promote China's Sailing City to the world as well as encourage more people in Qingdao to take up sailing.

The Clipper 2019-20 Race will begin from St Katharine Docks on Sunday 1 September. For those who aren't in London, they catch every moment on the live broadcast which can be viewed from the Clipper Race website from 1345 BST.

As the clock continues to countdown to the start of the Clipper 2019-20 Race on 1 September, the action at…