Thursday 22 August is a big day for Sophie Cross. Not only will she be arriving with her Zhuhai teammates at London’s St Katharine Docks ahead of Race Start, but it is also her 18th birthday.

Arriving in London has been a long time coming for Sophie, who signed up two years ago to do Leg 1 from London to Punta del Este, Uruguay, via Portimão in Portugal, and Leg 7 from Seattle to New York, USA, via the Panama Canal.

She explains: “I was 16 years old when I signed up. I said to my parents, ‘I’ve found this really cool thing to do in my gap year’, and they said, ‘oh ok, that sounds really cool’, and I was like, ‘I am going to sail the world’, and they were like, ‘what!”. 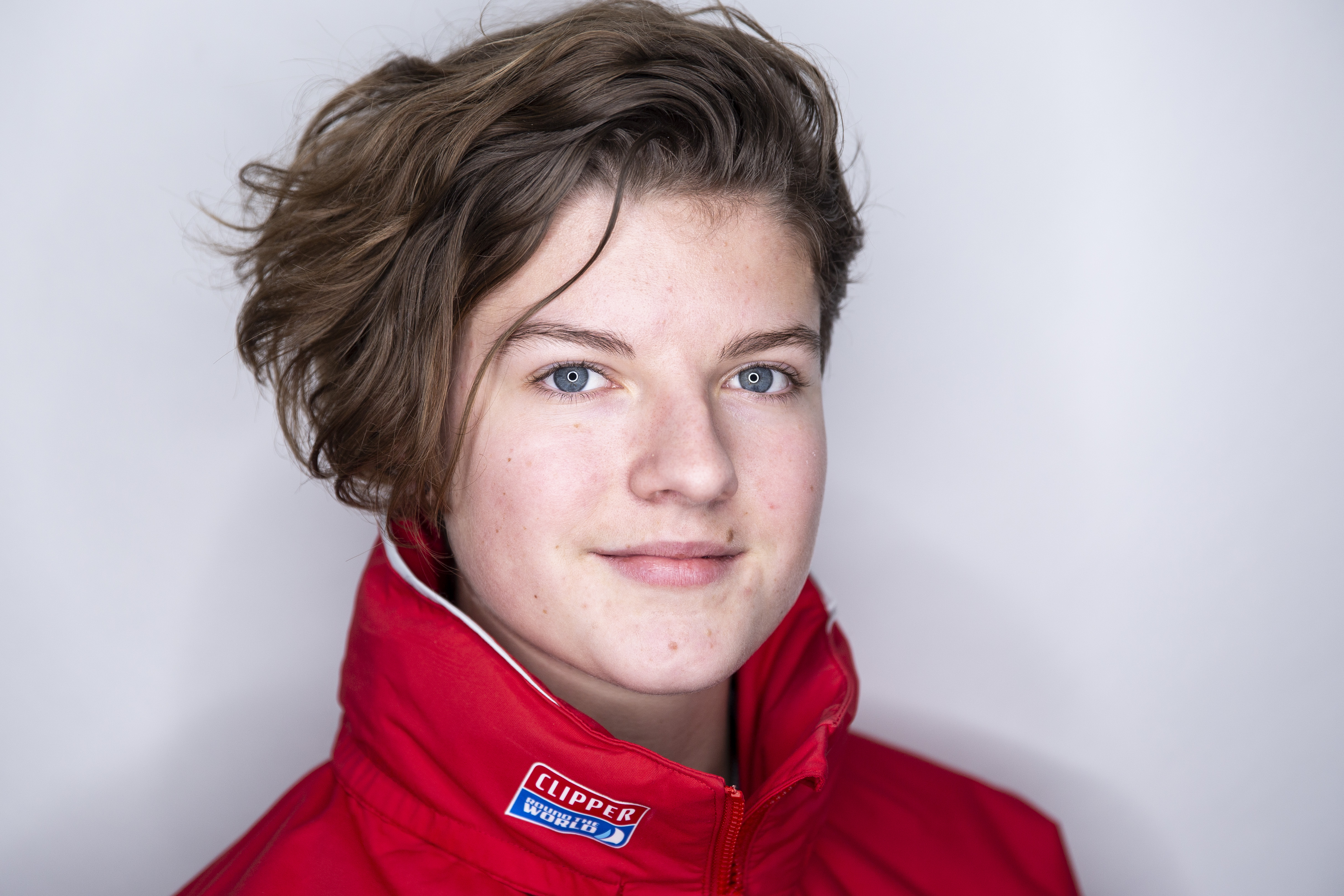 Image: Happy birthday, Sophie, from everyone at the Clipper Race!

Sophie’s parents are now completely won over and couldn’t be prouder of the adventure that she is taking on, especially given the tough circumstances their daughter found herself in at the time of joining the race.

“A couple of years ago I had scoliosis surgery,’’ says Sophie.

“I had two metal rods and a lot of screws put in my back and I kind of got told that I couldn’t really do much from that point. But I was thinking, ‘no, I am still going to live and do everything I want to do’ and then I signed up for this. I want to prove to everyone you can achieve anything, even if you have been through surgery.”

‘’So yeah, surgery three years ago and now I am sailing the Atlantic Ocean!’’

Sophie isn’t a complete newcomer to sailing having previously raced dinghys and taken part in a Tall Ships Youth Trust voyage, but she has enjoyed getting to know the Clipper 70s.

“I found the Clipper Race training really good because it takes you from the basics through to more complicated aspects of racing. The skippers assume that no one has done anything at all so they teach you how to sleep on the boat, eat on the boat, and then building on each level we do more and more sailing.” 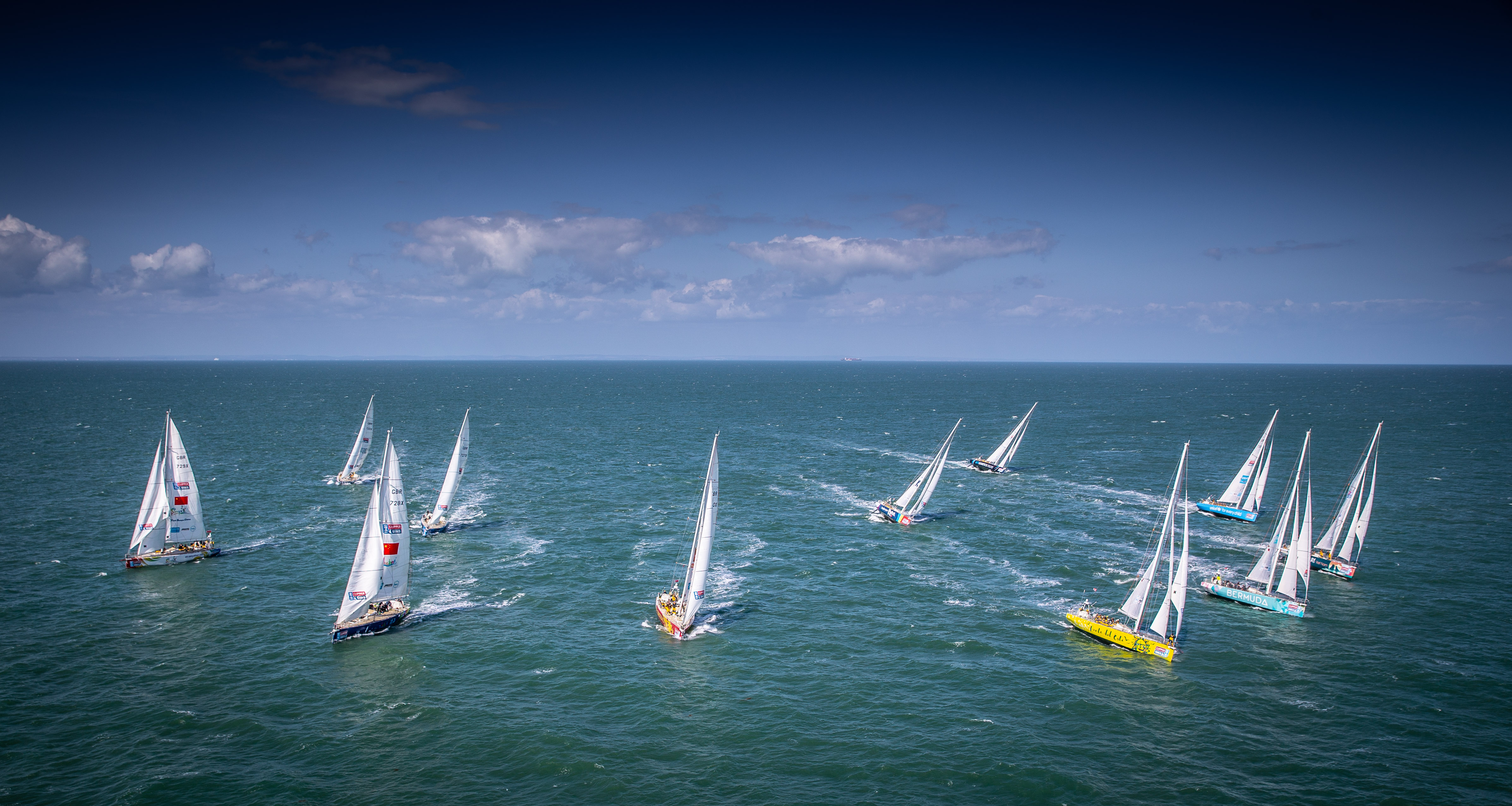 Image: Sophie helped her team deliver their Clipper 70 race yacht to London ahead of Race Start

Sophie is one of two 18 years old signed up for the Clipper 2019-20 Race and will be just 18 and nine days when she sets sail. But being one of the youngest out of the 700 people who are taking on the race and working in a team where the oldest is aged 66 hasn’t fazed Sophie and she can’t wait to get going.

“I think seeing the different ports will be really exciting. We are going to Portugal first and then Uruguay and they are two places that I have never been to before.

“I think it will be really interesting getting to know everyone and learning how to properly sail an ocean. I mean, it’s the Atlantic Ocean we are passing. It’s a big task.”

Name: Christian AndrewAge: 49Occupation: Police OfficerHometown: HertfordshireLegs: 5 and 6Team: UnicefRace Crew member, Christian Andrew is swapping detecting crimes for detecting weather patterns as he retires from the Police Force this year and gets ready to take on the Clipper Round the World…

The Clipper Race HQ in Gosport, UK, is a hive of activity, with Prep Week well underway.Hundreds of Clipper 2019-20 Race crew are busily getting the fleet ready; doing maintenance, organising the all-important victualing, and taking part in training sessions being run by Hyde Sails,…