The Clipper Race is pleased to announce that the beautiful Portuguese city of Portimão will be the first stop of its 40,000 nautical mile global ocean adventure. The Clipper 2019-20 Race fleet of eleven 70-foot ocean racing yachts will start to arrive into Host Port Marina De Portimão from 8 September, after up to eight days of racing from the UK.

This is the first time a European destination has been named as the first stopover in three editions of the race, with the event last visiting the golden shores of Portugal in 2005. After beginning their circumnavigation of the world’s oceans from London’s St Katharine Docks, the crew of non professional sailors will race 1,200 nautical miles (nm) through the English Channel. They will then cross the notorious Bay of Biscay, and down the coast of Portugal to the lively fishing port in the heart of the Algarve. 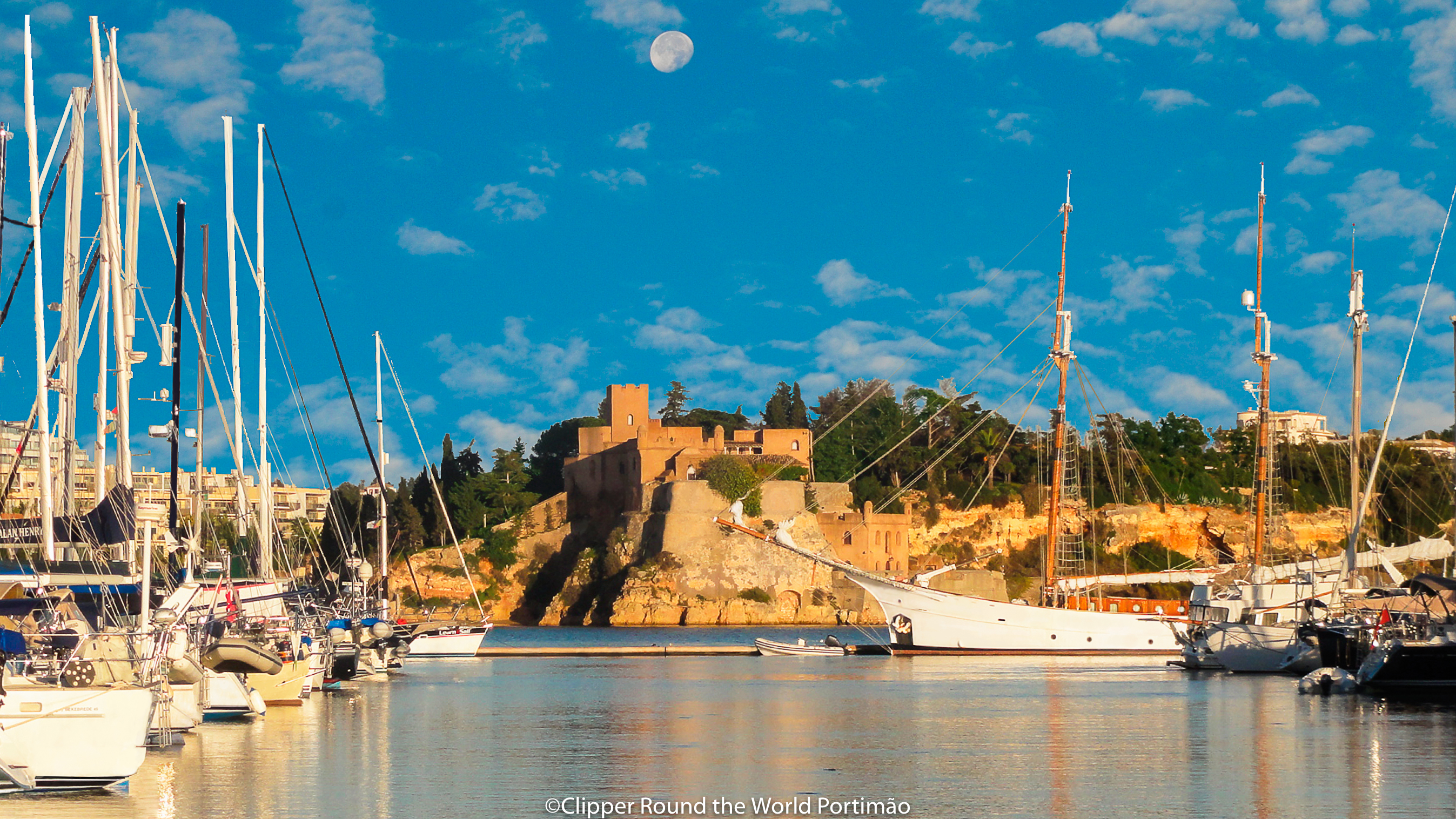 Portimão, known as the last safe haven to both the Mediterranean and Atlantic is the 2019 European City of Sport. Its modern marina will provide the perfect first stopover for the Clipper Race crew, offering a chance to rest and recharge before beginning the first of their six ocean crossings - a 5,200nm race down the North Atlantic and into the Southern Hemisphere to Punta del Este, Uruguay.

Clipper Race Founder and Chairman Sir Robin Knox-Johnston said: “After months of training and preparation, our Clipper Race crew will leave London and have a fast and exciting race to Portimão - the perfect way for our crew to start their circumnavigation.

“Portimão is a beautiful city and following a challenging first week at sea, the teams will enjoy the excellent facilities at the Marina de Portimão.

“The race visits more than 13 cities around the world and Portimão, being the first, will have the chance to set the tone and the standard for the year ahead. I have no doubt it will be a stopover to remember.”

Marina Correia, General Manager at Portimão Marina added: "After receiving some of the most important nautical circuits in the world, such as TP52 and WMRT, it is time for Portimão to turn to offshore sailing. The Clipper Round the World Race is the right competition, not only for its global dimension but also to remind us of the epic voyages of Portuguese navigators, most of them, also ordinary people led by professional sailors.

“Our Marina and the people of Portimão will always welcome those who visit us with a unique way of caring, and we are honored to receive this event” 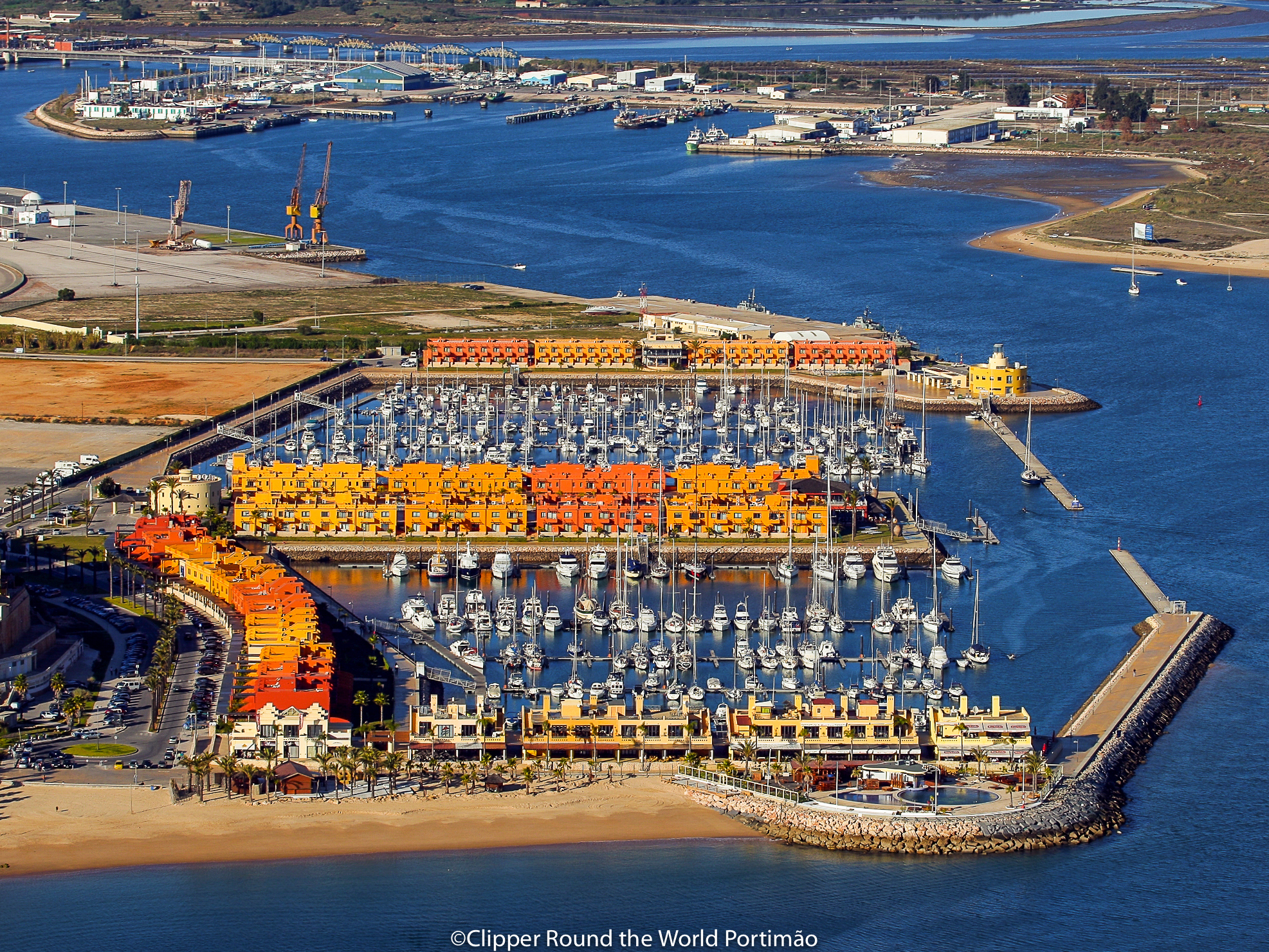 The Clipper Race teams are due to arrive into Portimão between 8 - 10 September and will be berthed at the modern Marina de Portimao. The Marina, which is set against the stunning backdrop of the São João do Arade Castle and the Santa Catarina Fortress, is the gateway to Europe. It offers one of the best boatyard facilities between Gibraltar and Madeira, and is also the last point of call for many boats preparing to cross the Atlantic.

While in Portimão, the hundreds of Clipper Race crew will have four days to enjoy all the city has to offer. This includes miles of sandy beaches, fresh seafood - especially its famous grilled sardines, excellent wine, surfing, diving at the stunning underwater museum, and the BPM Festival. Just a short drive from the city centre are some of the most renowned golf courses in the country and the Algarve Motosports Park - an international circuit that includes a karting track, technology park, five-star hotel and sports complex.

Visitors and Race Crew Supporters will also be able to visit the Race Village at Marina de Portimão and take part in all activities planned, such as Open Boat Tours and talks with the men and women taking part in the race. The crews will then set sail for Uruguay on 15 September.

Clipper Round the World Yacht Race has today revealed two British brands that will be partnering with its 2019-20 edition;…

Want to be at the heart of the action for the Clipper 2019-20 Race Start? You can wave off the…