In the early hours of Wednesday 1 June, Qingdao arrived at Flamenco Island Marina with a backdrop of a beautiful sunrise. Crew on board the Clipper Race yachts en route to their Panama Canal transit, waved and cheered Qingdao in as they motored past. This was the first time Qingdao will have seen the other boats since Subic Bay, Philippines. 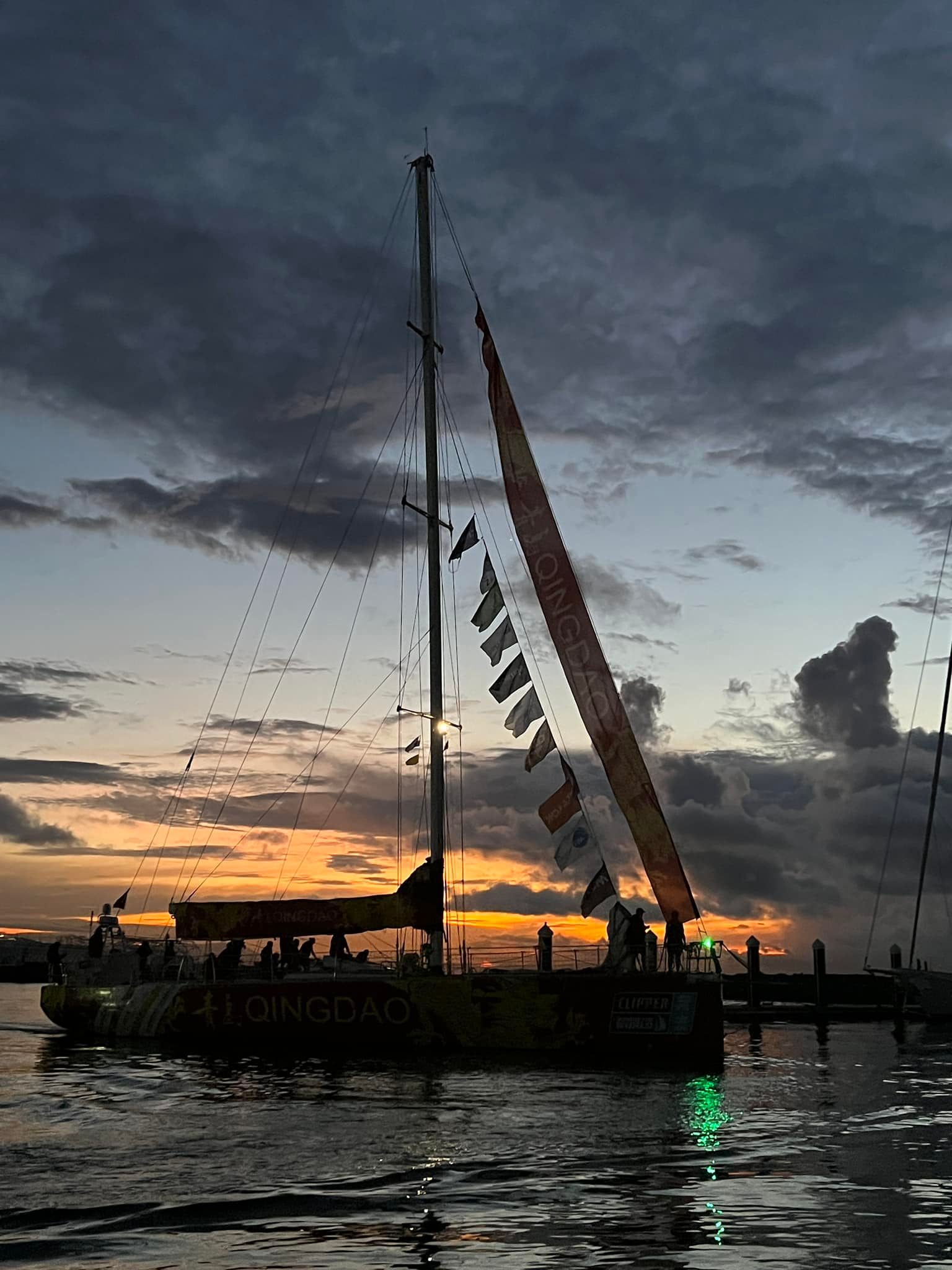 Racing on elapsed time, Qingdao put in a great performance on this race, with some fast sailing under spinnaker, enabling the team to pick up three extra points in the Ocean Sprint and placing 9th in Race 11, winning 6 points in total and keeping the top spot in the overall race rankings. Having experienced some delays due to a medical evacuation in this race, and a previous diversion for repairs in Leg 6, it was a tough race for Qingdao from San Francisco. But, as always, the team’s competitive spirit shone through. Skipper Chris Brooks comments: “On leaving San Francisco, the team worked really well and we had some really good progress. We did some good tactical work to line up for the Ocean Sprint. There were some currents and wind changes to work with to try and find the best conditions for going through the sprint as well as giving us a good result for the race too.”

Speaking about competitiveness in the race, Chris continues: “We were talking about this as a team, when you suffer setbacks and feel you haven’t got the results that you wanted or should have got, I think it’s important to appreciate how the team feels. We’ve got some time now to work on the boat, rest and get in the mindset for the next race.” 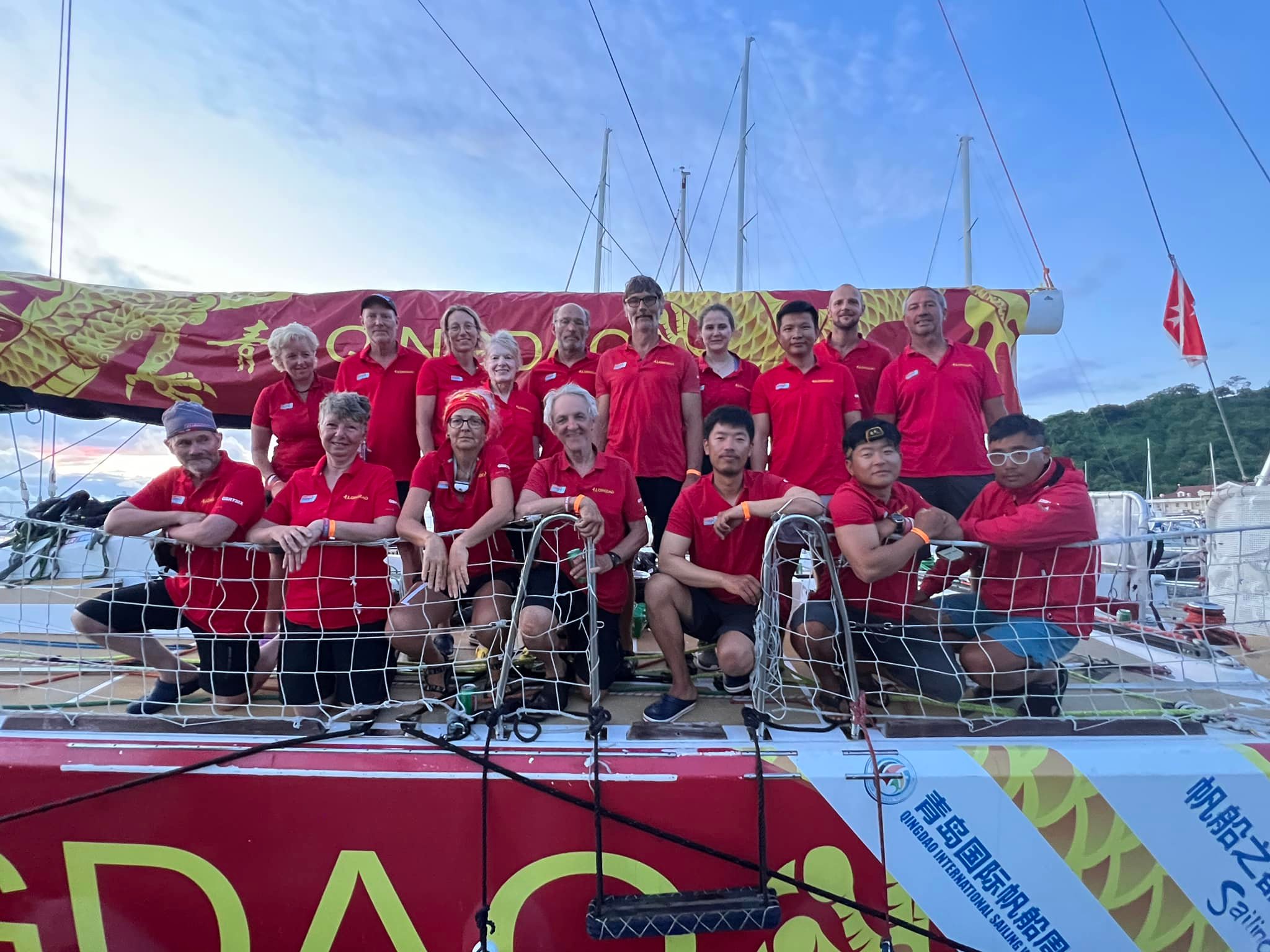 A sure highlight for any Race Crew on Race 11 is the wildlife spotted, as Qingdao Ambassador Robert Mark, who joined Qingdao in San Francisco reported: “It was a beautiful journey. We saw a lot of dolphins, birds, turtles, swordfish, just so much amazing life! I’m so happy to be here.”

Fellow Qingdao Ambassador, Kun Zang, known as Daniel added his thoughts on the race: “For me this is a brand new experience, everything we saw and experienced is so new: seeing the different creatures, seeing the ocean at night under the moon and during the day- every day is different.”

Speaking about his crew, Daniel said: “We are all very tough on Qingdao, but everyone has a very warm personality. The team will always show care and ask if you’re alright.” 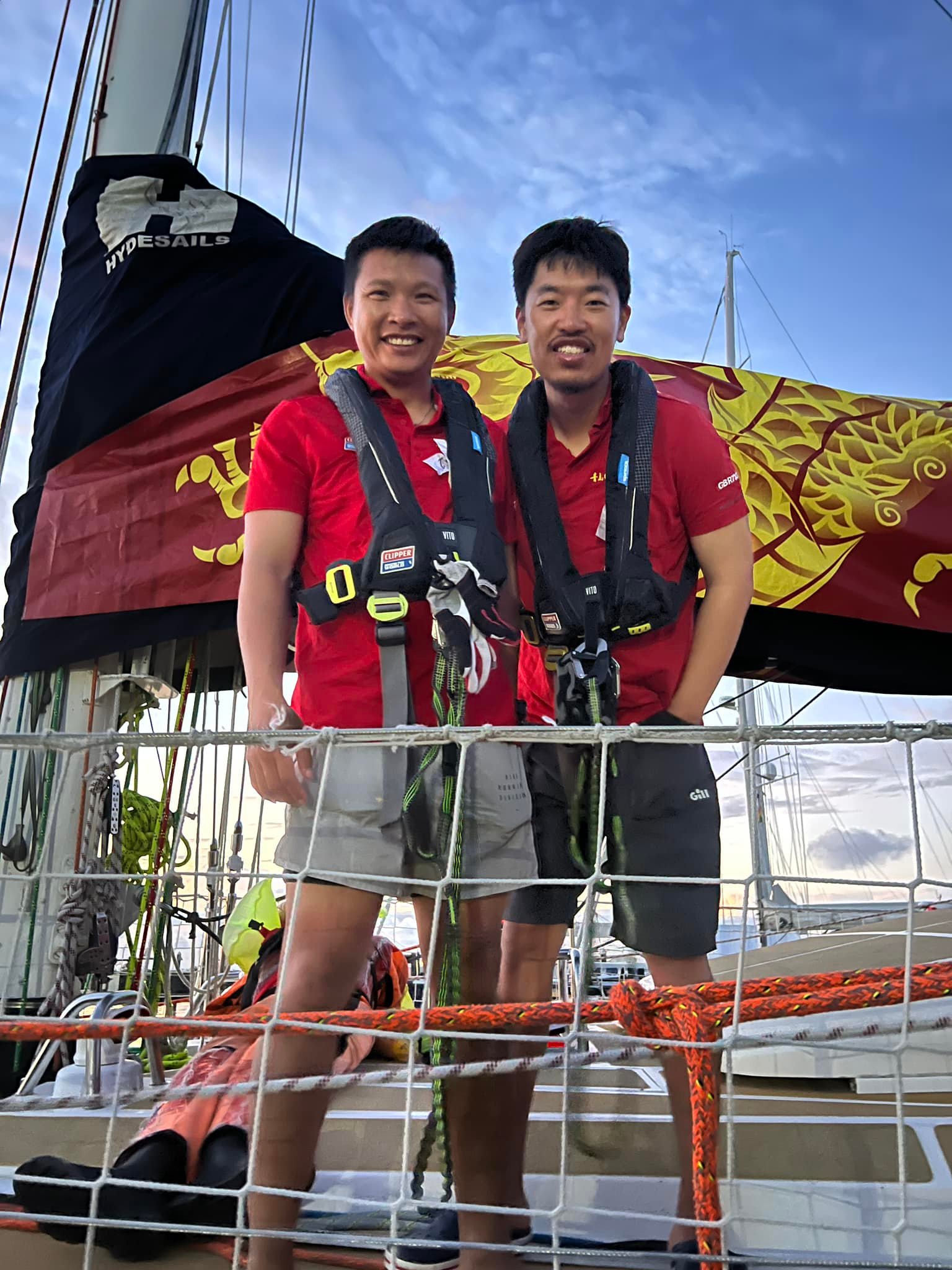 After victualling, a rest overnight and boat preparation, the Qingdao team will transit the Panama Canal on Thursday 2 June, and motor sail to the Le Mans Start line on 3 June, where the whole fleet will rendezvous. Race 12: Go To Bermuda will officially start at midday local time on Saturday 4 June by way of a Le Mans Start, led by lead Skipper Ian Wiggin of Unicef.