On 10 May, Qingdao will depart Schoonmaker Point Marina in Sausalito, bound for Mandatory Start Gate 1 in Race 11.

Due to the team’s delay in finishing its North Pacific Ocean crossing, Qingdao was unable to join the rest of the fleet during the recent stopover in Seattle. Therefore, the team did not take part in the Race 11 Le Mans Start nor was able to complete Section 1 of the course.

However, Qingdao is still able to compete in Race 11 by the fleet racing on elapsed time. On Tuesday, Qingdao will begin Section 2 of this race by crossing Mandatory Start Gate 1 before 1200 Local Time (1900 UTC) on Wednesday 11 May.

As Qingdao was unable to take part in Section 1 of Race 11, it has been directed by the Clipper Race Committee that Qingdao be awarded the midpoint median time between the fifth and sixth placed teams for Section 1 of Race 11. This awarded time, from the Le Mans Start to the Mandatory Start Gate 1, is 3 days, 12 hours, 44 mins and 24 seconds. 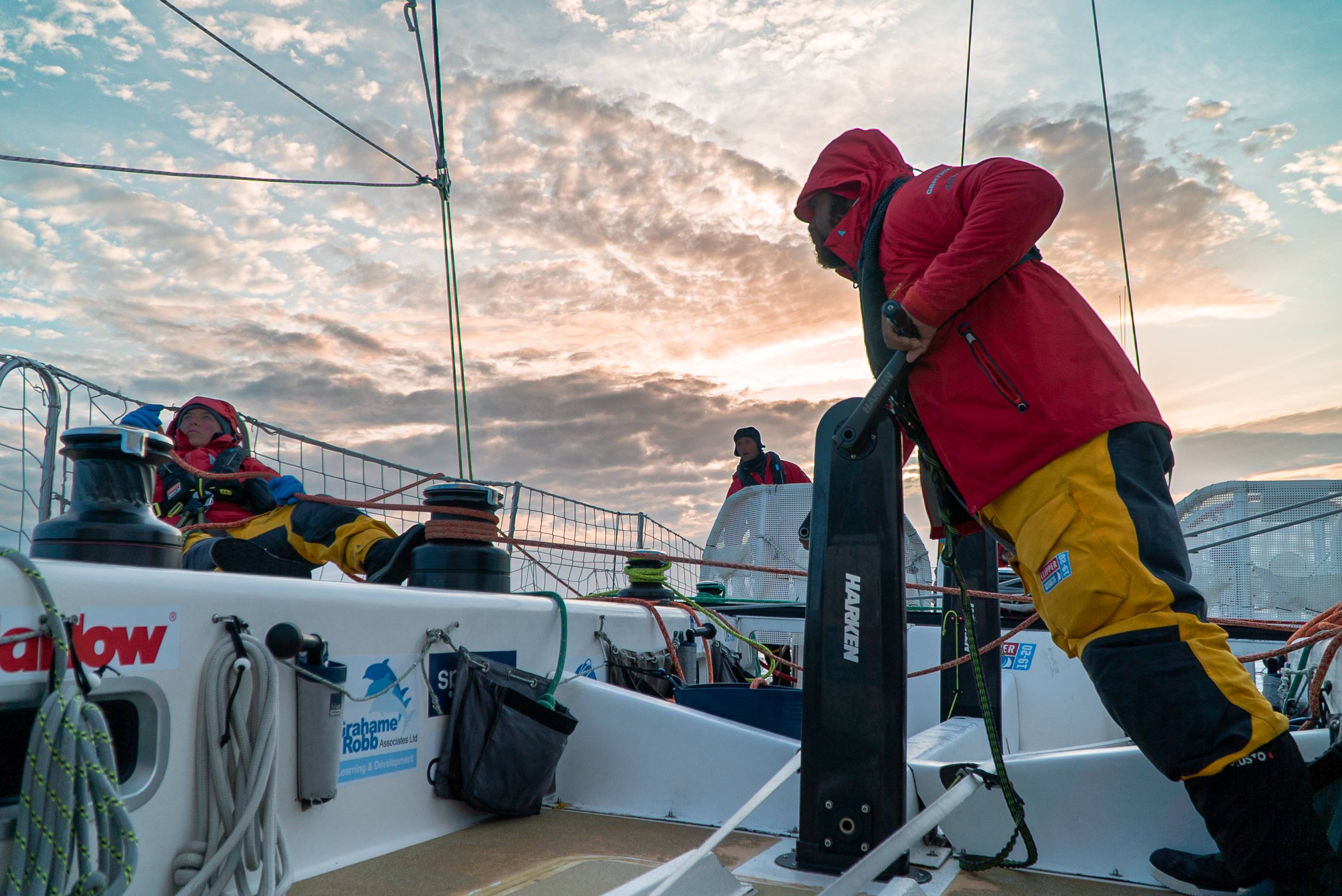 The team will do its utmost to catch up with the rest of the fleet and sail into Panama at the end of the arrival window. After Qingdao crosses the finish line of Race 11 and completes Section 2 of the race, the awarded midpoint time from Section 1 will be added to the team's time from Section 2, which will give an overall elapsed time.

All teams, including Qingdao are eligible to compete for the Dell Latitude Rugged Ocean Sprint in Race 11. The results will be published once ALL teams have completed the Ocean Sprint section.