The Lead Skipper was David 'Wavy' Immelman (GoToBermuda). We had the following report in from Wavy: "We did an early roll call at 1020. We then did a line up list and asked the teams to hold on the sail plan, because of the wind going from, 330 at 8 knots and ten minutes later it was 030 at 4 knots. Hoping that the wind would fill in from the NW, we called a full mainsail, staysail and Yankee 2. 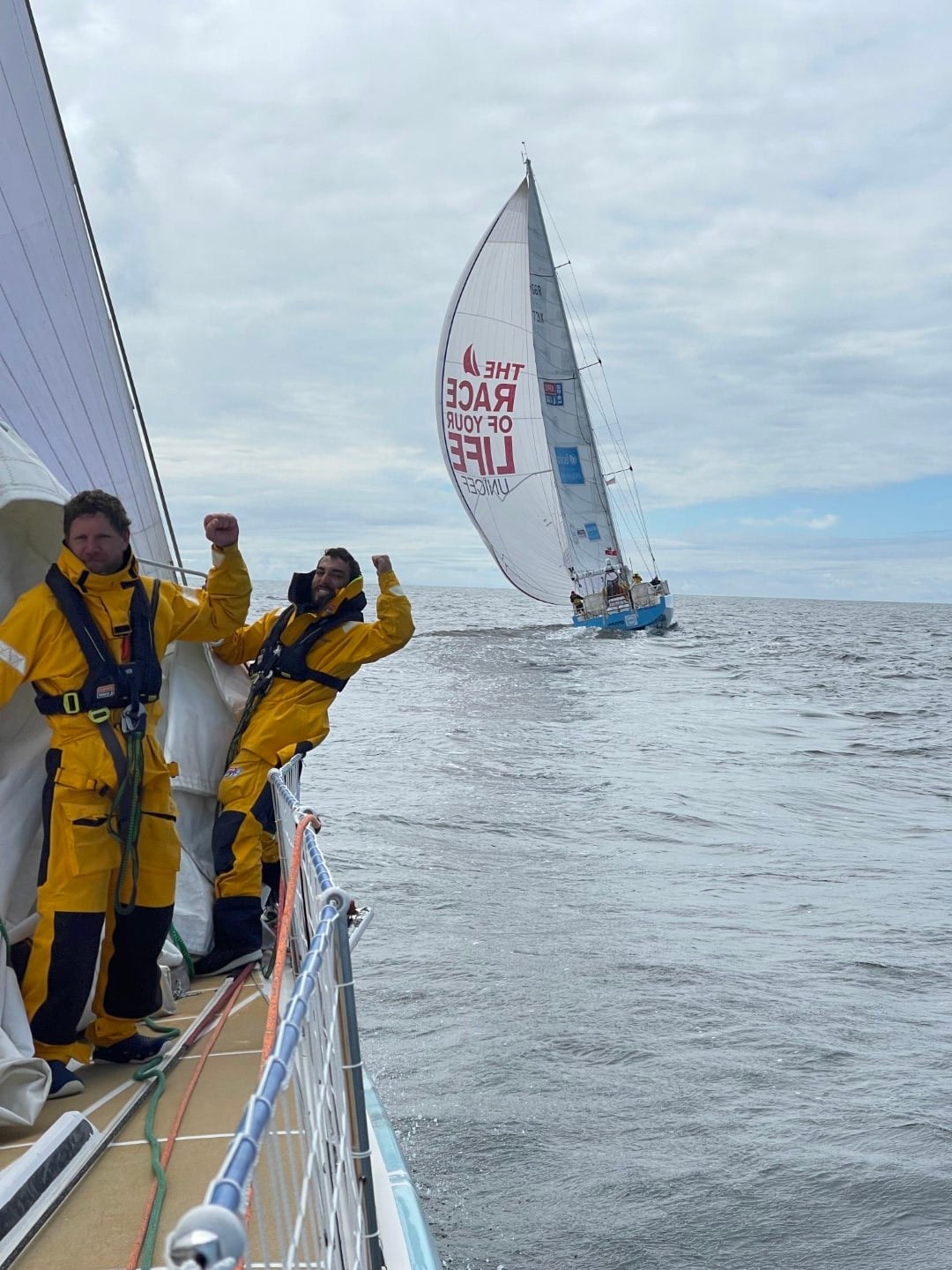 “A second roll call and line up at 1040 with a full house of teams. But I asked the fleet to be patient about course and speed as the wind was still very variable.

"By 1115, we all started to naturally line up on a starboard tack changing course between 260-330 as the wind veered and backed.

“At 1140, I asked the fleet to motor forward in idle at a course of 260, just to see if we could do it. The wind at this stage was 4 knots. It filled in perfectly for us and I accelerated the fleet to 6 knots at 1150 and we managed a perfect start as the wind built in those ten minutes to 10-12 knots. Talk about lucky!”

1200: Crew forward and start.Wavy continued: "The first three boats away were Punta del Este, GoToBermuda and WTC Logistics. At ten minutes pretty much the whole fleet bore away, onto our course and hoisted a variation of Code 1 and 2 spinnakers.

"The wind at the end built to 335, at 10-12 knots. The clouds were clear (3/8) and the sun was shining on us nicely. It was a lucky build just in time but turned out to be a perfect start with the teams all lined up.” 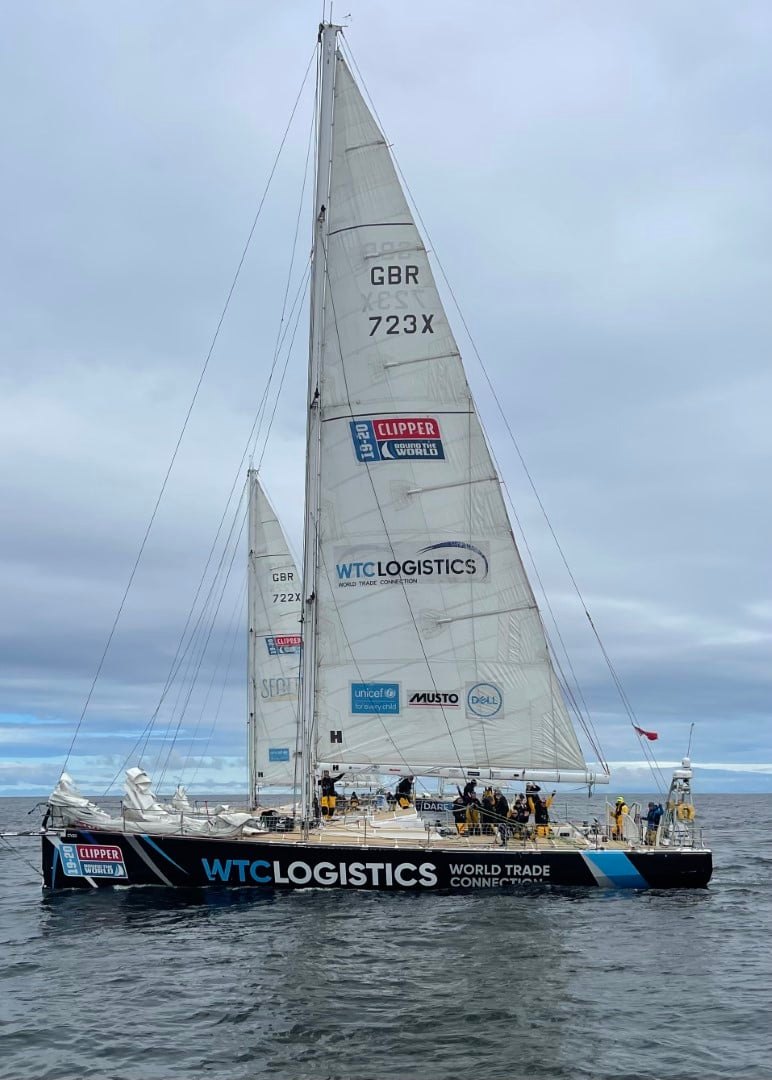 The yachts left Seattle on Saturday 30 May under blue skies and with supporters and locals lining the promenade to wave off the teams after a brilliant stopover in the Emerald City. Following a Parade of Sail and training drills, the fleet proceeded to make their way towards the start line, ready for a Le Mans start to commence Race 11.

Following the Le Mans start, Nigel Parry, Skipper on DareToLead said: “After a punctual and well organised Le Mans start today (thanks Captain Wavy on GoToBermuda) the fleet quickly set course down the coast, hoisting our majestic asymmetric spinnakers and accelerating southwards – what an amazing sight to watch ten ocean racers powered up in close proximity.”

Jeronimo Santos Gonzalez, Punta del Este Skipper also commented: “What an exciting return to ocean racing! After recharging batteries and getting the boats ready in Seattle, the fleet started racing earlier today with one of the best Le Mans starts of the race so far. Thank you Wavy for your impeccable organisation. The conditions have been great for sailing with fast downwind sailing and the crew are enjoying the speeds and the kite work.” 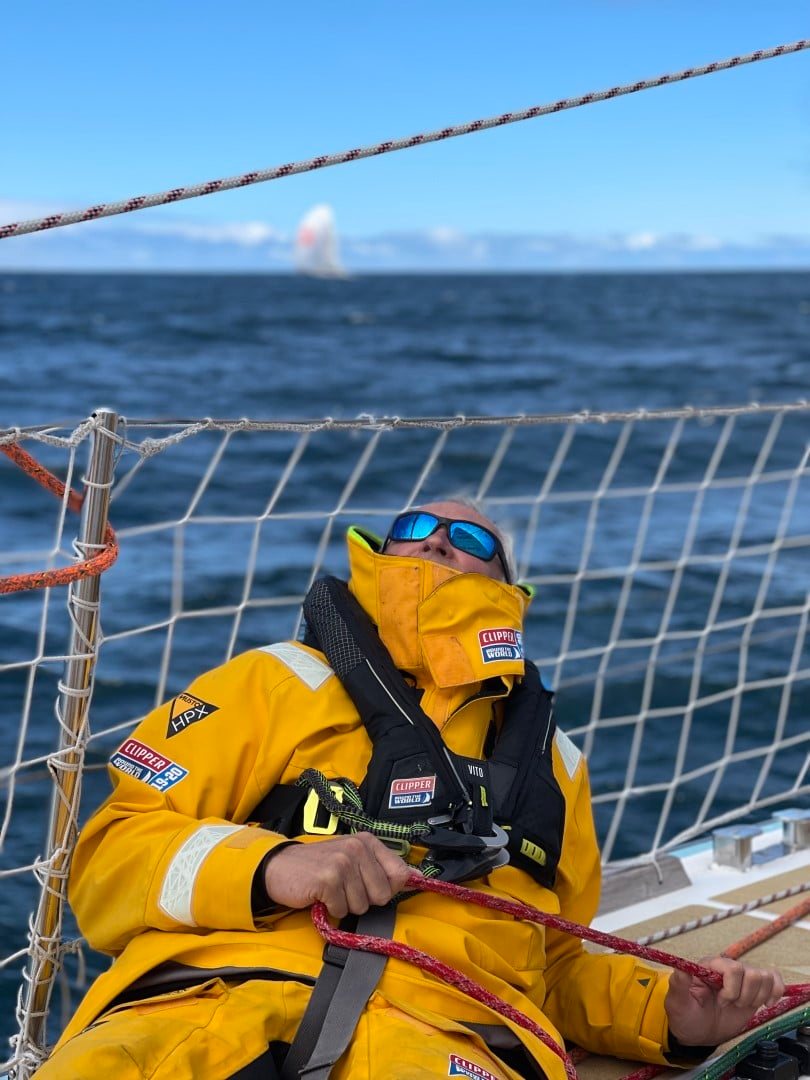 The fleet are now heading south toward Panama, where chilly conditions of the Pacific Northwest will soon make way for lighter winds and warmer climates once the boats pass San Francisco, making for a tactical race. Qingdao continue to make strong progress across the North Pacific, and are due to arrive into Schoonmaker Point Marina, Sausalito, across the Golden Gate Strait from San Francisco, between 1800-0000 local time on 6 May / 0100-0700 UTC 7 May. (ETA as of 04:00 UTC 3 May)

Keep an eye on the Race Viewer to track the teams’ positions.