After the bold, fast start to Race 2, the Commodore’s Cup, a 5,200nm race from Portimão, Portugal, to Punta del Este, Uruguay, a sharp drop in wind speed has left the fleet with a testing first 24 hours of racing as they head south.

In his daily blog, Chris Brooks, Skipper of Qingdao, in fifth place at the time of writing, reports: “Unfortunately...we find ourselves in a bit of a shut down. This requires patience and focus. It's a hard start to the race that will last another 28 days and particularly for Qingdao as we've always performed better in the slightly stronger breeze.” 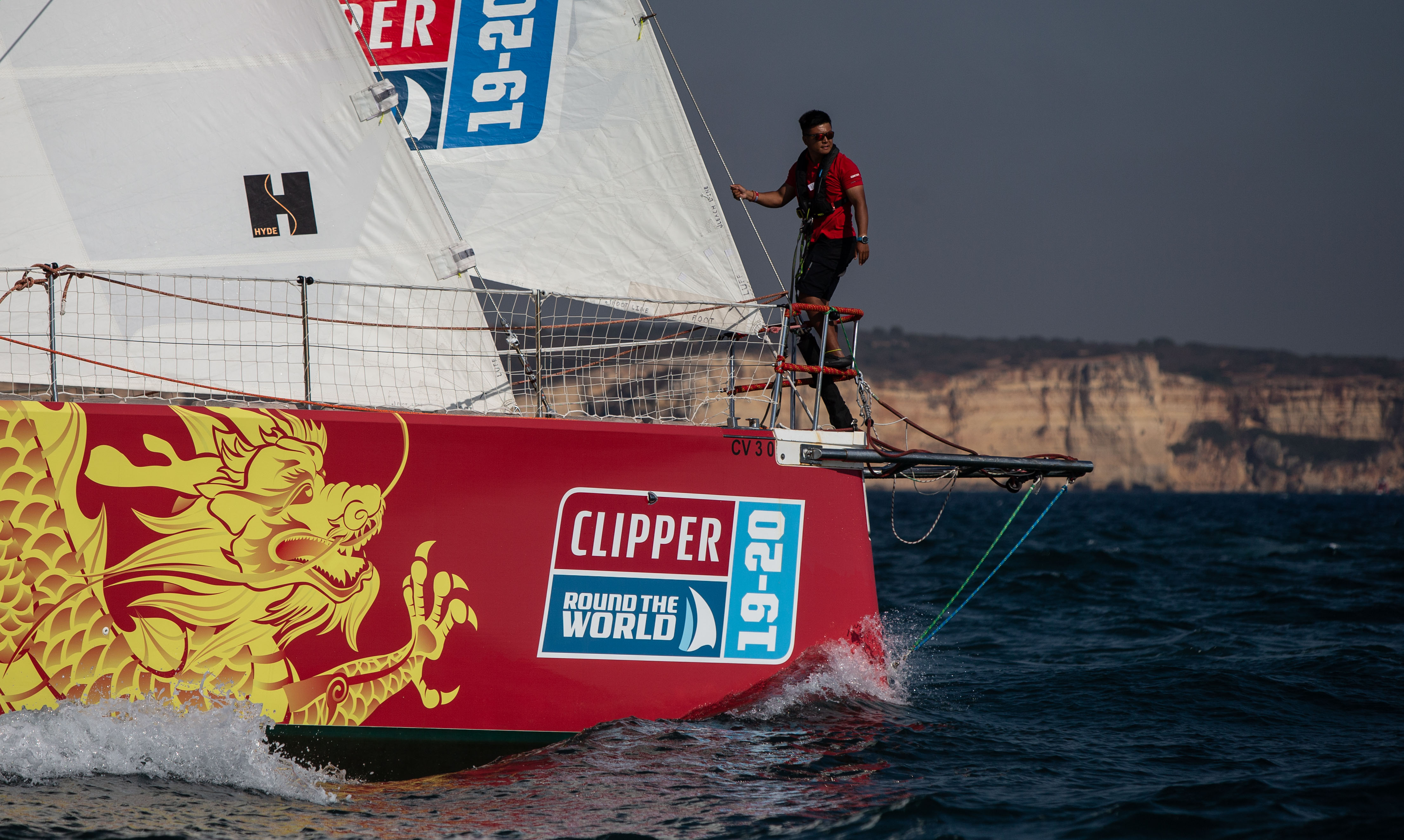 Meanwhile, on Visit Sanya, China, which is currently in eighth place, the team is making the most of the light breeze. Skipper Seumas Kellock says: “It’s a stunning evening here it’s like daylight on deck with the light from the moon. The crew is much preferring this start in comparison to the vomit-inducing start of Race 1.”

The longest individual race of the entire circumnavigation, the Commodore’s Cup is a highly tactical marathon across the North and South Atlantic. Whilst the fleet remains relatively compact for now, the upcoming Scoring Gate ahead of the Canary Islands marks the first major tactical decision of the race. Already talking tactics, Seumas adds: “It’s going to be a good race this one, tactically, and will be interesting to see how each team takes the winds down to the doldrums corridor. Then, it’s the tactics of the corridor to consider - are there any loopholes in the rules that the race office haven’t seen yet?” 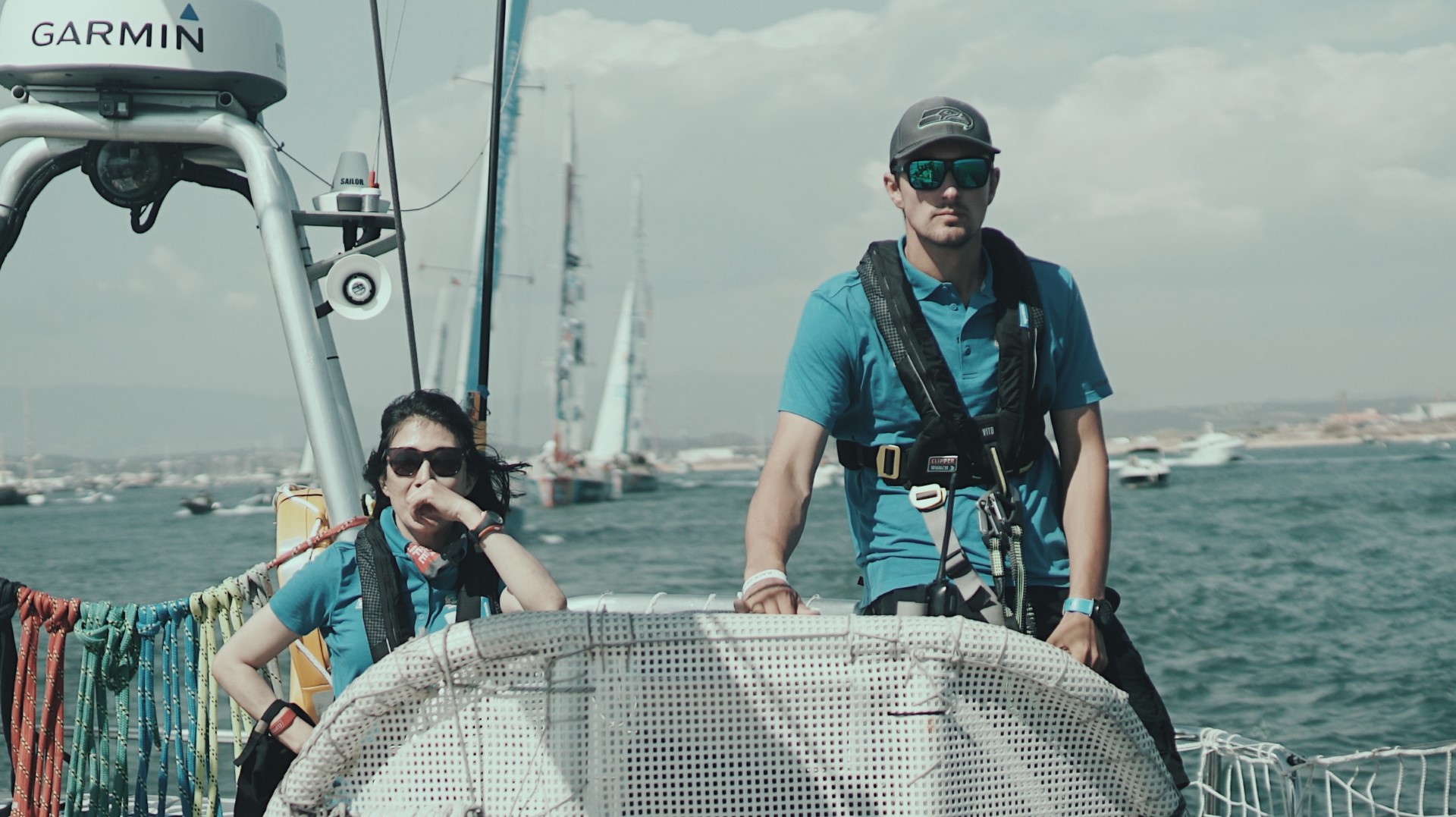 However, for Guy Waites and his Dare To Lead team, it’s one step at a time. Guy reports: “We are heading south in search of the trade winds that will carry us towards the doldrums, the equator and the South Atlantic bound for Punta del Este, Uruguay, all 5200 nautical miles of it... Race 1 will soon feel like an overnight sprint.”

As the fleet says goodbye to Europe for the next ten months, one team in particular is looking forward to reaching South America. Skipper of Punta del Este, Jeronimo Santos Gonzalez, who is leading the team to its home port, said: “We are on our way home Punta del Este, sailing strong and united, really excited to cross this vast ocean as fast as we can.” 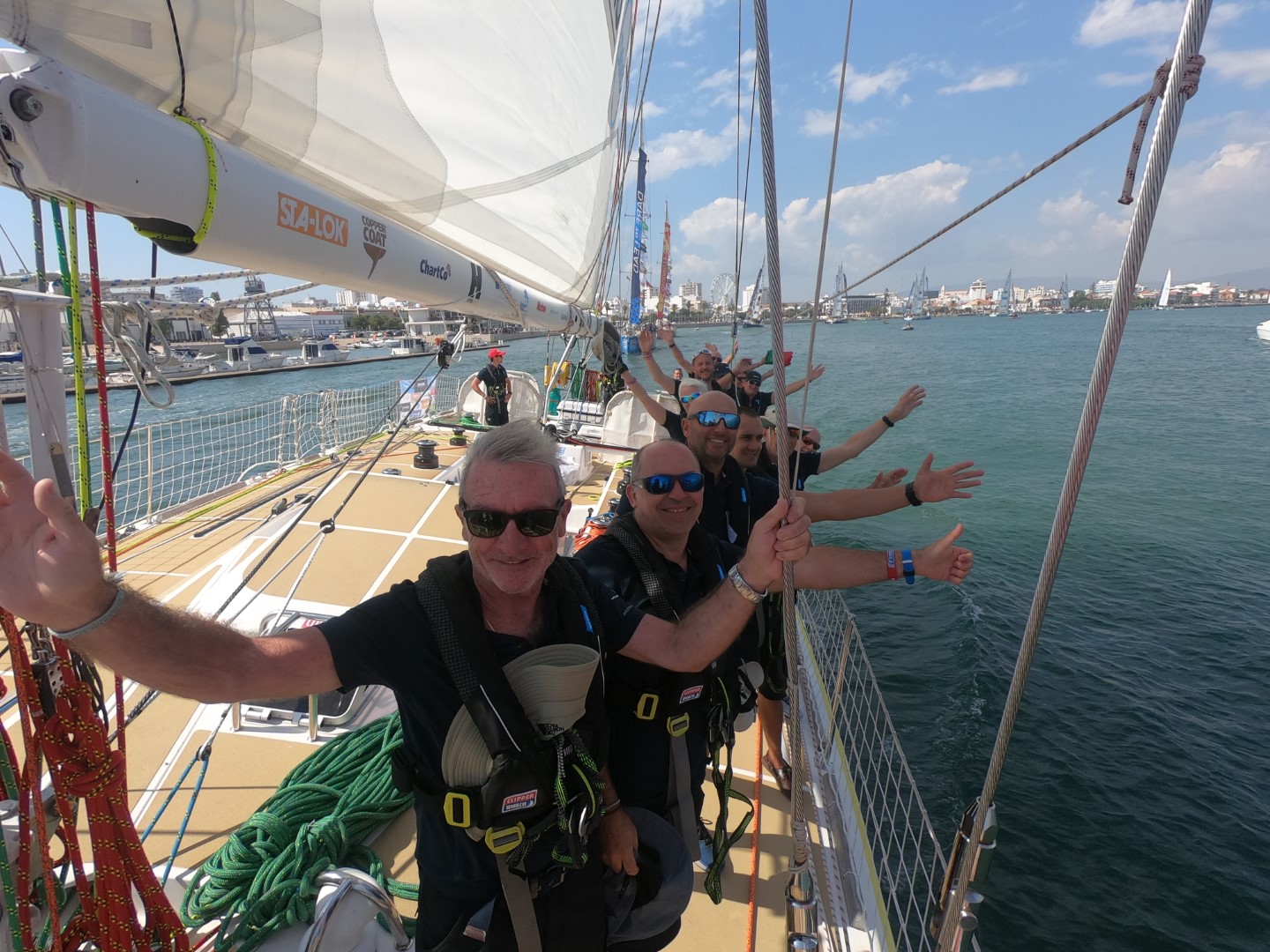 Punta del Este has had a brilliant start to the race to its home port, with Skipper Jeronimo Santos Gonzalez…