Race 3: The Dell Latitude Rugged Race is known to serve up some of the most exhilarating and testing conditions of the entire circumnavigation and, over the last 24 hours, passing squalls have offered up dramatic and sudden changes in weather conditions which has physically and mentally tested the fleet.

Maintaining its lead for the sixth consecutive day, Sanya Serenity Coast continues to hold the advantage over the rest of the fleet but on board Skipper, Wendy Tuck, is not getting complacent. She explains: “The problem we have now is we are sailing towards a brick wall that will stop us in our tracks, we have the centre of the low pressure in front of us.

“We can’t sneak under it as we will go past 45 degrees which is our virtual beach (to keep us away from the penguins). If we go north it will follow us, so it will be a tough 24 hours as it looks like a few of the other teams will be able to miss it. We will then just have to pull ourselves back up and get going again.”

Dare To Lead has climbed its way up the leaderboard from fifth overnight and now sits in second place ahead of PSP Logistics which is back into third place.

Also making its way up the leaderboard is Visit Seattle which claims fourth place but Liverpool 2018 has dropped down three places to fifth today after a squall hampered progress, leading to a knockdown. All crew onboard are safe and well and Skipper Lance Shepherd reported: “We have let you down last night. After a great day sailing fast in fantastic conditions we have consequently dropped places.

“Despite the angle of the boat the crew clambered around the boat to get to their stations and admirably recovered the boat fairly quickly.”

The squally conditions also hindered progress for the team of sixth placed Garmin despite climbing two places on the leaderboard. Skipper Gaëtan Thomas recalls: “The wind turned about 100 degrees and in the space of 30 seconds, the wind had picked up to 44 knots.

“We dropped the kite quickly but unfortunately the spinnaker wrapped itself around the forestay a few times. We managed to get it down straight at the bow, a very good, safe, example of teamwork.”

Seventh placed GREAT Britain and eighth placed Qingdao, which has elected to play its Joker during this race, are the furthest south but remain very much part of the chasing pack with just 27 nautical miles separating Qingdao from second place.

Ninth placed Unicef continues to make steady progress with Skipper Bob Beggs reporting: “The latitude is increasing as we slip further south, so now the temperature has started to drop but not yet plummeted to where I suspect, from previous crossings, it will soon become bitterly cold.

“The yellow one-piece suits are now out in force in the cold wet conditions on deck.” 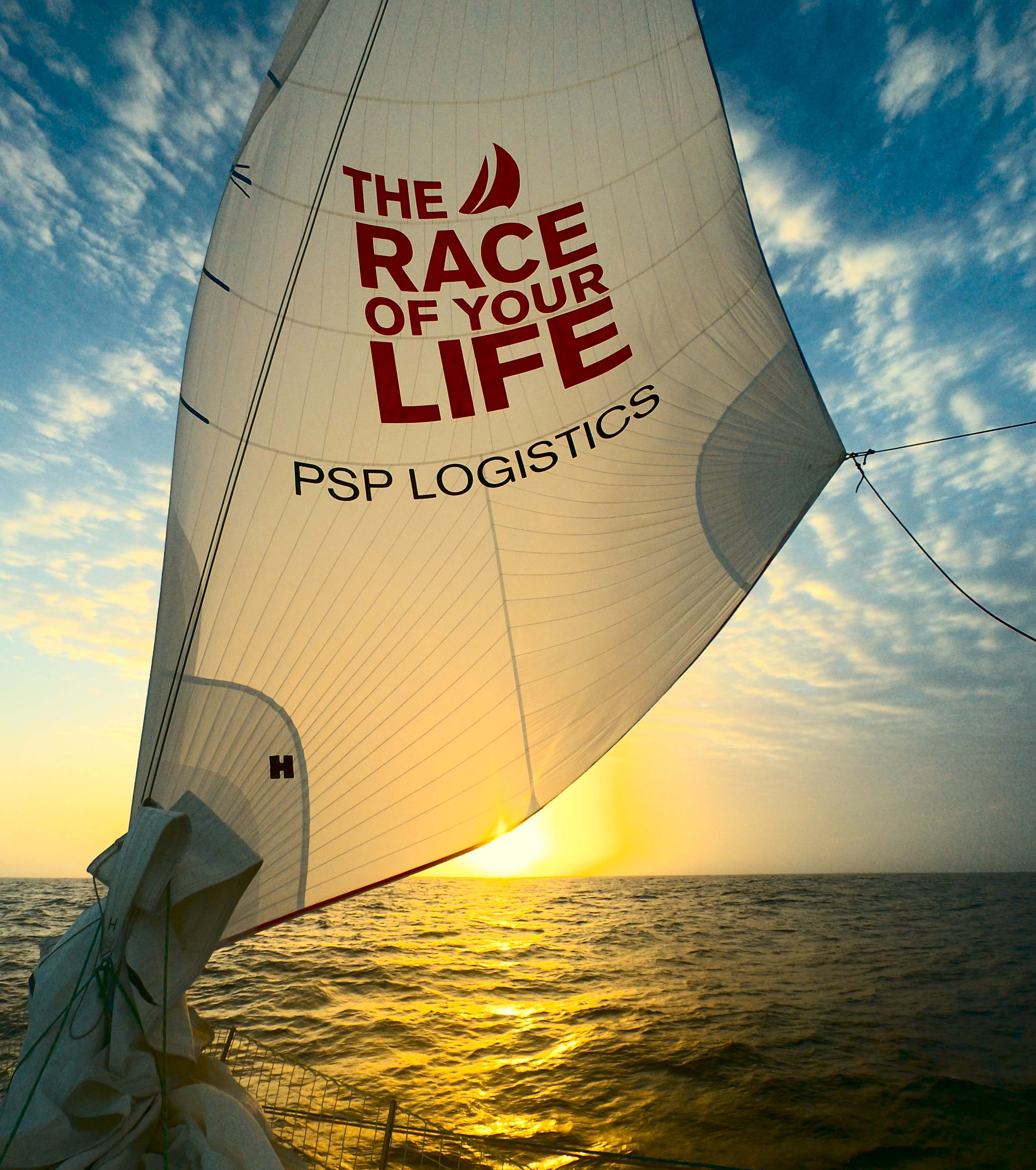 Nasdaq continues to plough away the miles in tenth place and for eleventh placed HotelPlanner.com, which resumed racing at 11:02 UTC yesterday, the race is very much back on. Skipper Conall Morrison says: “It is nice to be sailing again and the good ship HotelPlanner.com is making its way swiftly towards Fremantle.

“It is refreshing to be sailing with some Greenings crew and I am pleased to say all of HotelPlanner.com’s crew is welcoming them in – bringing people together!”

After nearly a week at sea, the fleet is beginning to set its sights on the challenges ahead. Speaking from on board Liverpool 2018, Skipper Lance Shepherd comments: “There is still a long way to go with a potential wind hole, a scoring gate and the mighty Elliot Brown Ocean Sprint”.

Will Sanya Serenity Coast be able to maintain its lead for the entire first week of racing? How will teams fare against the incoming weather system? Keep an eye on the Clipper Race Viewer for hourly position updates and the Team Pages for Skipper and Crew blogs.

After a testing day on Friday, the Clipper Race fleet has enjoyed a more settled 24 hours in champagne sailing conditions that have allowed teams to recuperate and reset as they head towards the end of the first week at sea. However, it has also…

With HotelPlanner.com making good speed towards Port Elizabeth to drop off injured crew member, Greg Adams,arrangements are currently being made for Greenings crew members, who are wanting to resume Leg 3, to join Skipper Conall Morrison and his team before…