The start of the 2,088 nautical mile race followed a Parade of Sail while an aerobatic display was performed overhead with hundreds of spectators seeing the fleet depart with a flotilla of local boats out on the water to see them off.

The Race Start took place in King George Sound in a moderate south easterly breeze at 0700 UTC (1500 local time). First over the line was Mission Performance followed by Garmin and ClipperTelemed+.

The first Australian female skipper in the 20 year history of the race is Wendy Tuck who is leading the team of Da Nang – Viet Nam. She is ninth overall in the race standings. She said: “I have never set sail from Albany before, but will be in familiar waters soon, excited to arrive into my home city of Sydney and then take part in my ninth Rolex Sydney Hobart Yacht Race with the rest of the Clipper Race fleet.”

The teams have been overwhelmed by the friendship and hospitality provided by Albany. Justin Taylor, Race Director, said: “The teams have had a fantastic welcome from the people of Western Australia, and we thank everyone for their hospitality and for making the teams feel so at home after their long trip from Cape Town, South Africa.

“It has been great seeing the pubs, restaurants and cafes so packed with crew, friends and family. We had hundreds of local people come down and meet the crews and look on board the yachts during the open boat weekend, and we have got new interest from some locals in signing up for the next race which is good to see,” Justin added.

Clipper 2015-16 Race crew include Albany local Nicola Edwards, a round the world crew member on PSP Logistics. She said it was bittersweet to be leaving friends and family after sailing home on Race 3. “It has been very emotional to be home and catching up with everyone, but now it is time to continue my journey. Thank you Albany for the massive welcome you gave me, my team and the entire 230 crew,” Nicola said.

Bars have been struggling to keep up with demand for beer, with local bars and restaurants reporting takings trebled and more; with many hotels sold out.

As well as sampling the restaurants, pubs and some wineries and distilleries, crew have taken part in activities such as surfing, rowing, touch rugby and also gave talks at schools in the local community.

From Albany, the yachts will head south-east back into the Southern Ocean. Once again, the race route will go below the 40th parallel for a downwind sleigh ride east to Tasmania.

Going further south than on any other leg, this race goes through one of the most inhospitable parts of the planet. Going south of the rhumb line to get stronger westerly winds may be the fastest option but will add extra miles.

On the port beam is the Great Australian Bight and the unforgiving shores of the Nullarbor Plain. Here Australia sits above cold Antarctic waters where icebergs can flow north.

The yachts will route toward the southern tip of Tasmania and into the Tasman Sea and the Bass Strait for the first time in an upwind beat against the East Australia current.

The teams will be rewarded for their efforts with the beautiful sight of Sydney Harbour.

The race to Sydney is expected to take around 11-14 days to complete depending on the prevailing weather the crew encounter en-route. The arrival window into Sydney is 12-15 December. 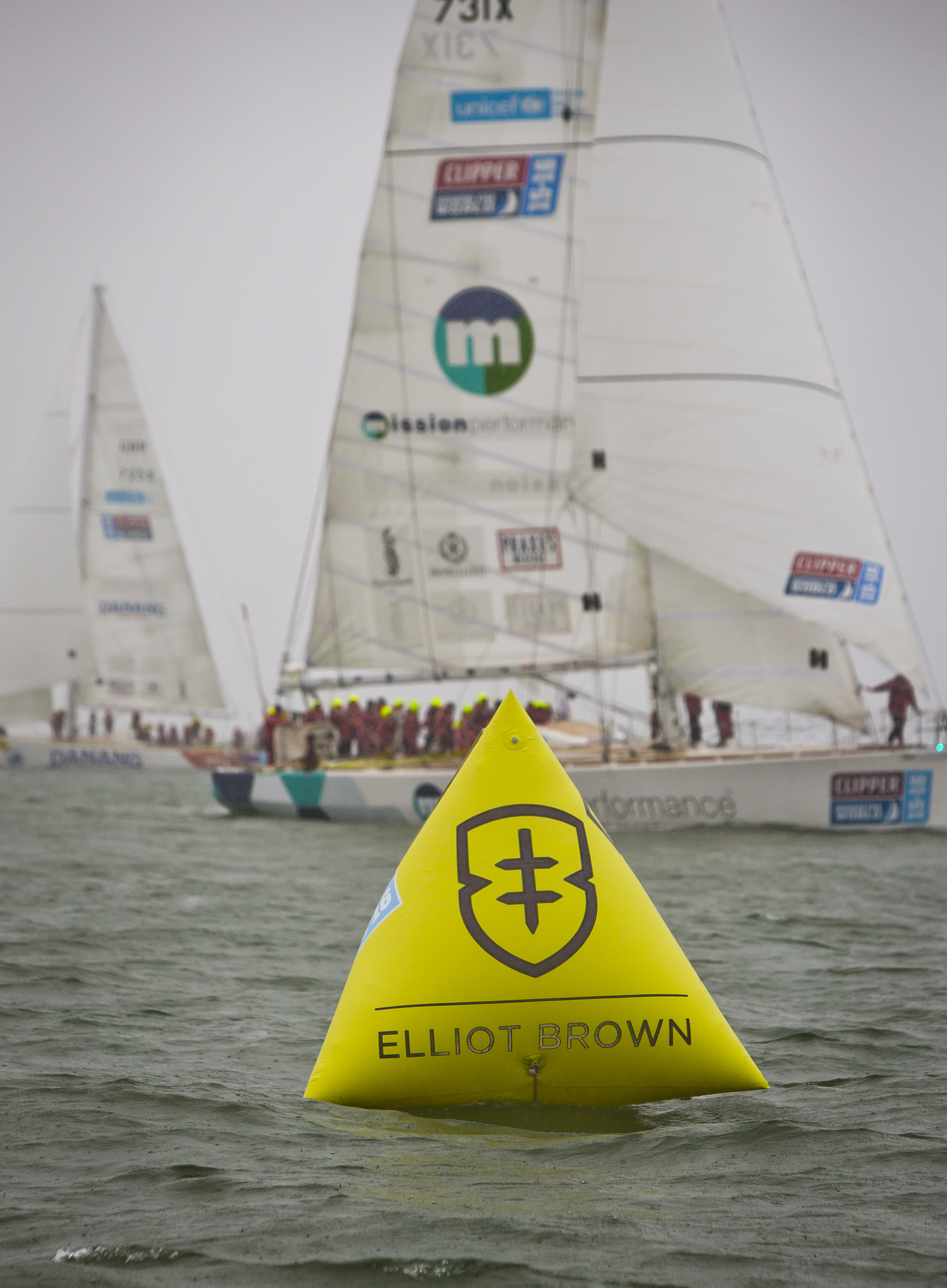 “As the clock counts down, its combination of solid Southern Ocean swells and (hopefully) sun on the crews’ backs should prove exhilarating and challenging in equal measure. We should see some extraordinarily high boat speeds to add to the excitement factor if the fleet manages to hook into the westerlies.

“Happy surfing teams - the heat is on to Sydney!" Ian added.

Built to go the distance during the circumnavigation, Elliot Brown watches are being worn by Skippers and crew to test their durability in the extreme conditions. 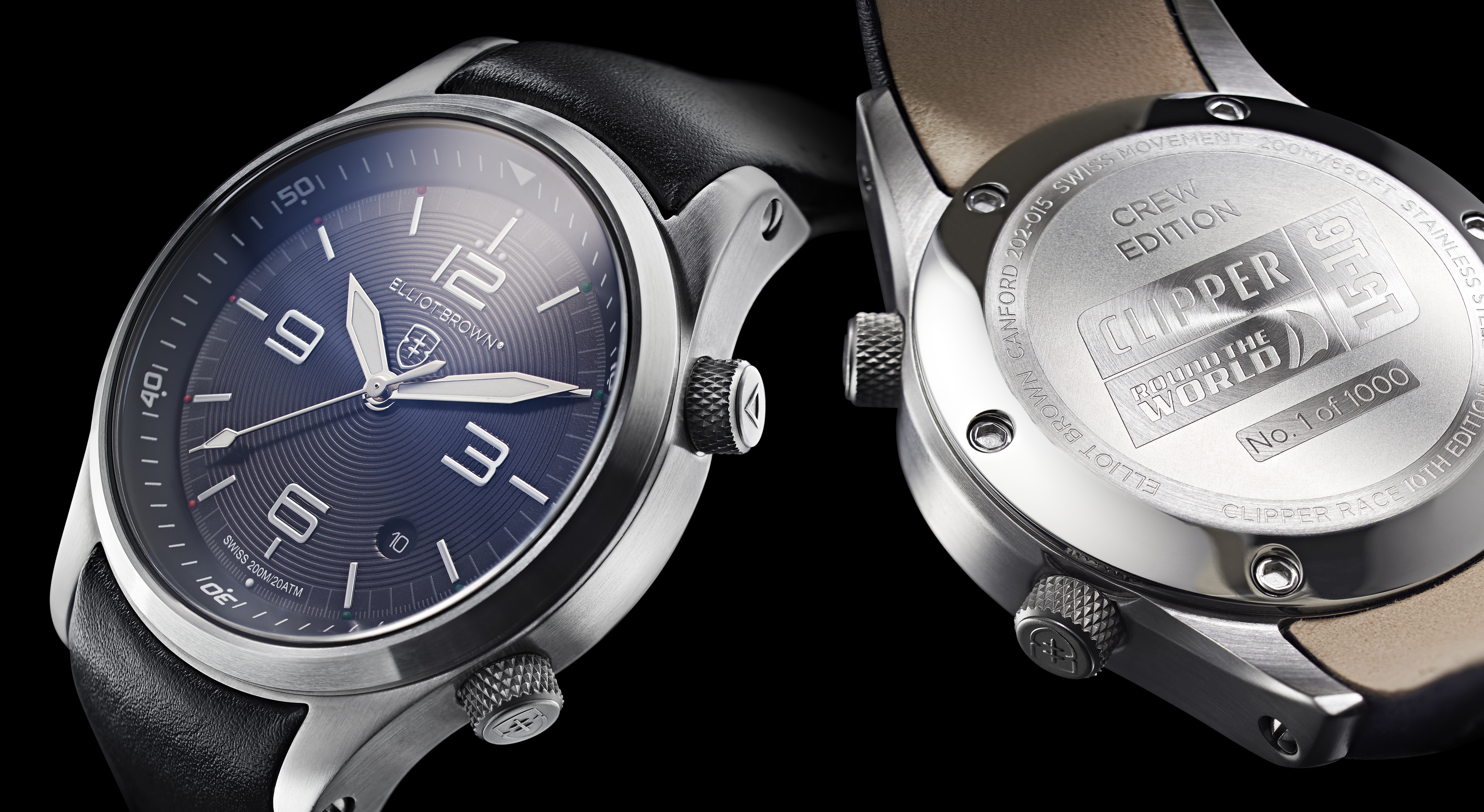 Abiodun Adesola "Abi" Oyepitan, 34, is the second of four British Olympic and Paralympic athletes who will take on the…

Derry~Londonderry~Doire round the world crew member Ruth Charles, a Brownie leader back home in London, has given a boat tour to the Albany Brownies in Australia.Ruth is meeting local Brownies in various ports on the race to show her Brownies back home they…

Today, Leg 3 crew members hand over the baton to the Leg 4 crew joining their teams to take part…