The competition continues to thrill as the teams sail north west of the equator towards Subic Bay in the Philippines and for the majority of the fleet, it couldn’t be any closer. In particular, there is a close battle for second place between Qingdao,Visit Sanya, China, Imagine your Korea and Punta del Este with WTC Logistics also striving to increase its position. The competition could be turned on its head at any time - what changes can we expect to see?

The trade winds continue to ease the passage of the team's journey which will take them through the Luzon Strait all the way to the Philippines. 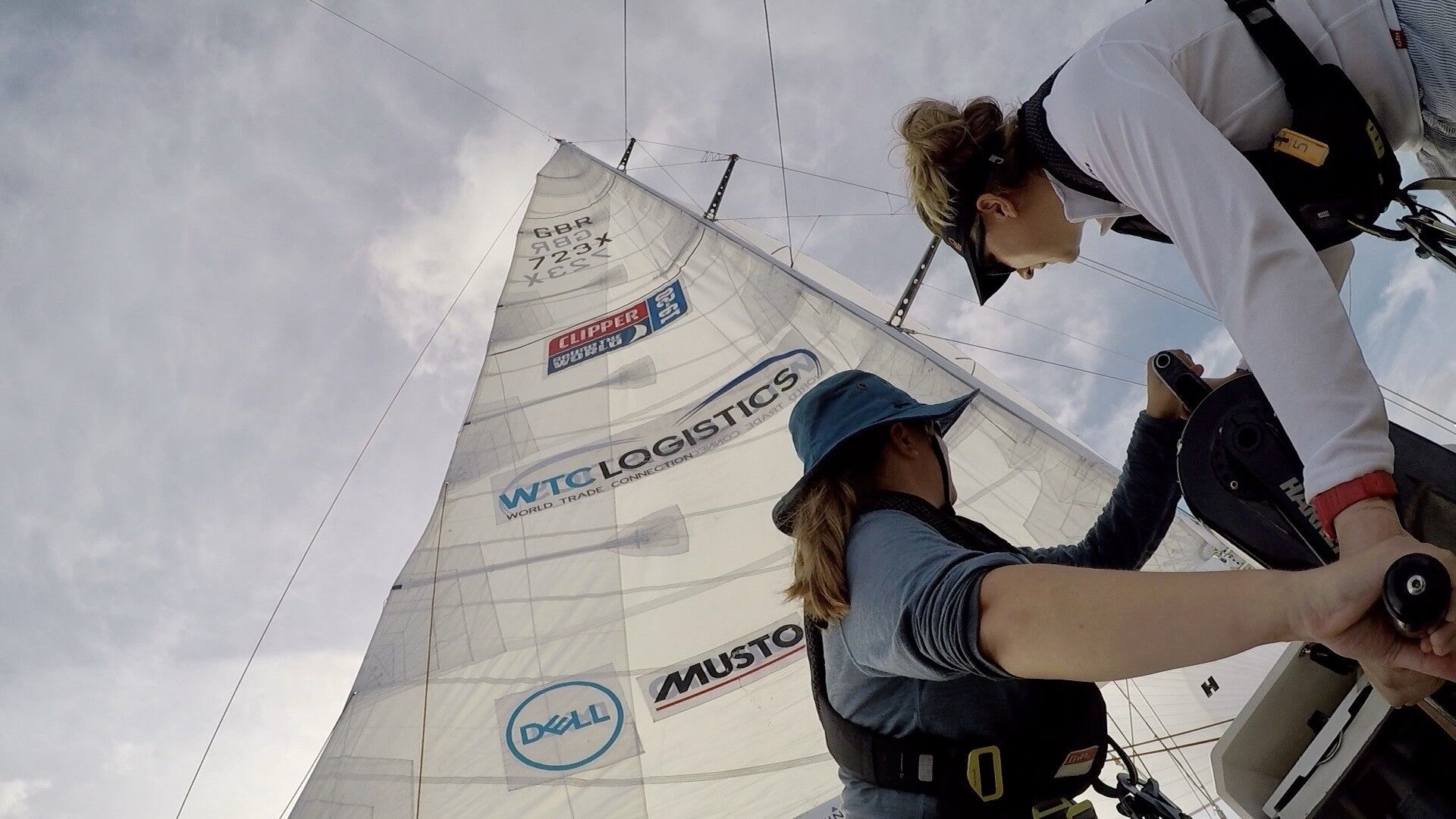 Skipper of Unicef, Ian Wiggin says: “We have great sailing conditions again today. The trade winds are everything that we were dreaming of. We are fizzing along at 11-12 knots under spinnaker and eating up the miles.”

Qingdao Skipper Chris Brooks reveals: “All aboard are very happy and the temperature is becoming more and more tolerable each day. These trade winds are fast and exciting and the sailing is much fun. Looking forward to the next few days to see how this is all going to unfold.”

Seumas Kellock, Skipper of Visit Sanya, China is in agreement with these favourable conditions. He says:

“It’s been a fantastic 24 hours here under Code 2; flying along at 11 knots plus. Were clocking up the miles that we failed to earlier on in the leg. I remember this leg on the last edition and the trades although more established, weren’t as strong and we would only make 9 knots every hour and the heat was unbearable so I’m thankful for these stronger winds making up for lost time” 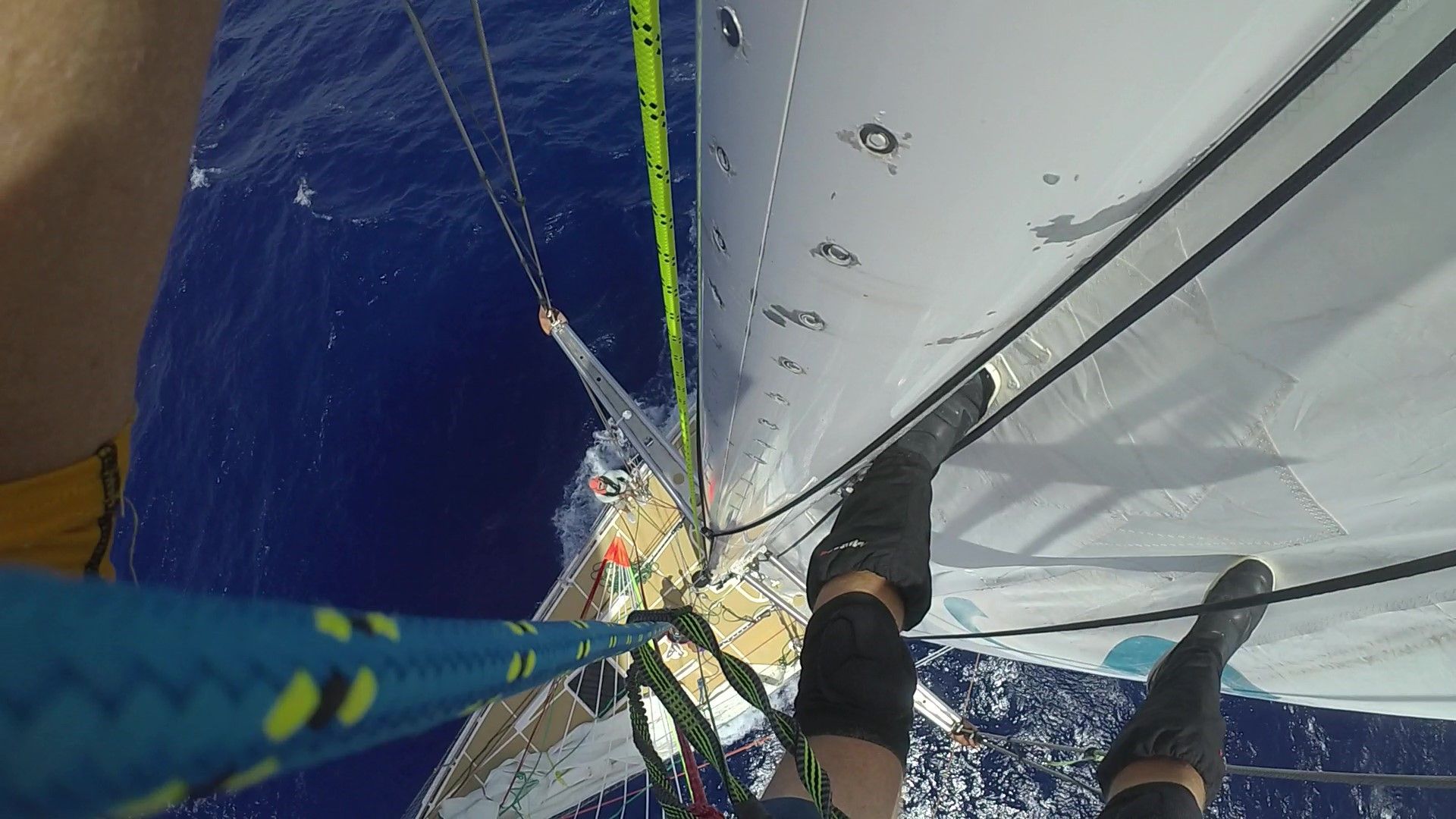 Dare To Lead Skipper Guy Waites explains:“We've sailed over 260 nautical miles in the past 24 hours, that's an average of 11 knots, at that pace we'll have the Luzon Straits looming on the horizon in a matter of 5 days. All in stark contrast to the early phase of this race from race start, through the Doldrums until we met the trade winds, that lasted 1900 miles at an average speed of 6.4 knots.

“Now it's all pretty much straight line speed sailing and all in the company of Zhuhai, sometimes they are like our shadow at other times we are theirs, as we are right now following a tack line issue during the night when the code sail tripped itself free and forced an impromptu sail drop, pack and re-hoist”

Make sure you keep up to date with all of the thrill-a-minute action by keeping an eye on the Race Viewer.

The competition remains tight as the trade winds bring relief and average knot speed of 11 for the majority of the teams. The lulls the fleet have been experiencing have become a distant memory, giving the crews a wealth of opportunity to hone their skills,…

With the entire fleet back in the Northern Hemisphere, the hunt for the steady northeasterly trade winds is on. Ha…