With the entire fleet back in the Northern Hemisphere, the hunt for the steady northeasterly trade winds is on. Ha Long Bay, Viet Nam leads the fleet for seventh consecutive day carving out 81nm lead over Visit Sanya, China, which currently holds on to second, and the chasing pack.

“Well as you can see from your Race Viewer we have been doing well to set a pace but this afternoon we have had to sacrifice it for the longevity of our sails, we learnt this on Leg 3. So, it's a Yankee 1 for us now and waiting for this squally weather to pass.” Reports Josh Stickland, Skipper of Ha Long Bay, Viet Nam. 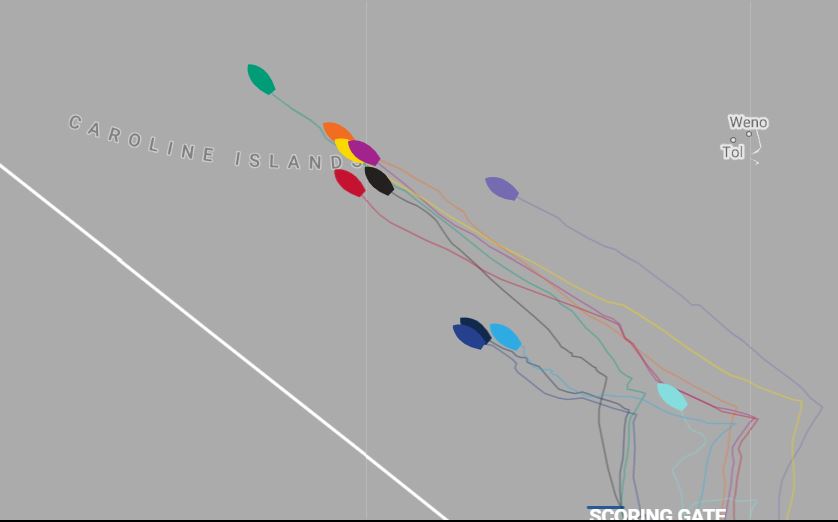 Competition is fierce in the top half of the fleet but the squally weather, renowned in the tropics, continues to contribute towards numerous position changes. Seumas Kellock, Skipper of Visit Sanya, China said: “This morning, Punta del Este came at us over the AIS horizon, gaining a couple of miles on us. Luckily we had a squall that I think we went around and it seemed Punta del Este got stuck in it, that's just how ocean racing goes. Especially in the tropics.”

Currently in third Punta del Este is enjoying the speed and cooler temperatures from the first signs of the trade winds. Despite remaining cautious of the strong winds that the moisture rich menacing clouds can bring Skipper Jeronimo Santos Gonzalez is all to aware of the competition near by, he says: “On the race we are surrounded by Visit Sanya, China, Qingdao, Imagine your Korea and WTC Logistics with Ha Long Bay, Viet Nam 100nm ahead of us. We now have over 2000 nautical miles to leave them behind. 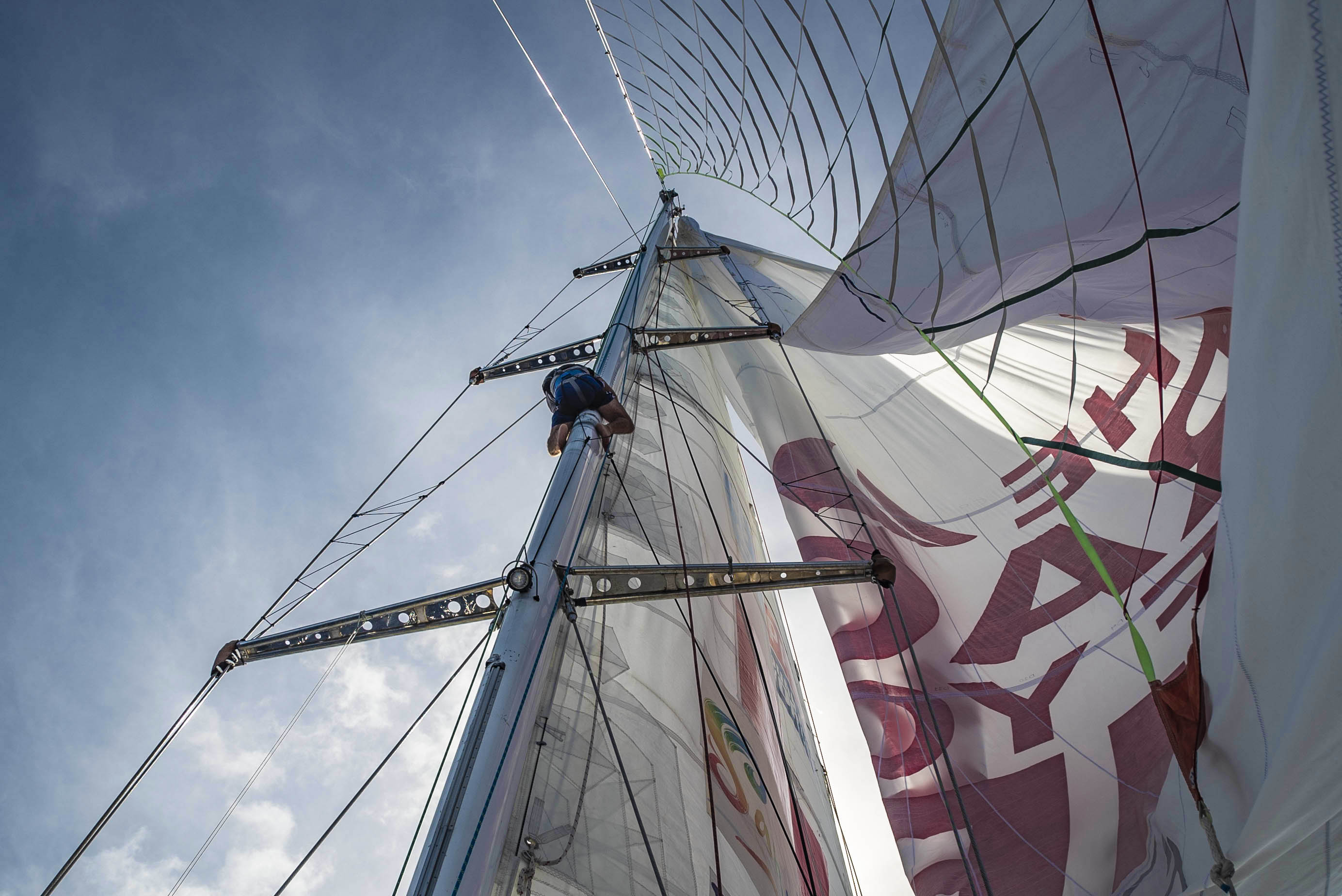 “The race has been amended because of the present events in China and we will be having our first stop in Subic Bay, Philippines. So, instead of sailing around the north of the Philippines and then sailing south west to Sanya, we will be sailing south giving extra opportunities for tactical sailing.”

In view of the coronavirus outbreak, the Clipper Race, in consultation with the organising committees in both Sanya and Zhuhai, has amended its race schedule and delayed its arrival into China. As a result, the route has been altered and the fleet is now heading to Subic Bay, Philippines, which was previously planned as the second of the three ports in Leg 5.

As racing continues, despite the rich getting richer at the front, the teams still stuck in the windholes and light airs close to the equator are not letting the frustrations get the better of them. Dare To Lead Skipper Guy Waites reports: “The hunt for the trade winds continues, sadly the leader and the chasing pack are extending away in what appears by their average speeds, to be early trade wind conditions. Meanwhile we continue to be taunted by the wind along a squally grey front that holds the promise of trade wind arrival but hasn't yet delivered. 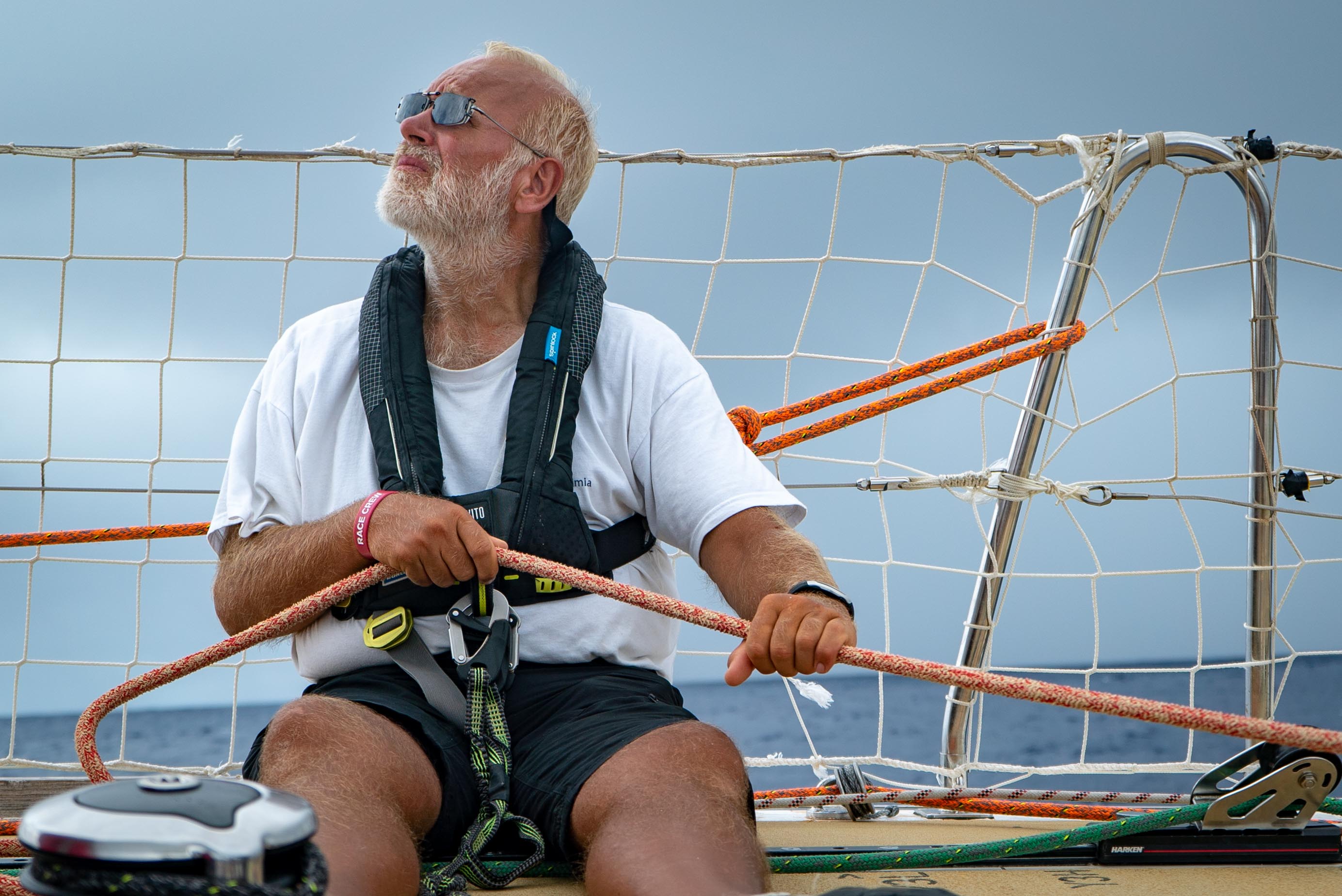 “In spite of our slip from the front of the fleet the team remains upbeat, responding to the demands of all the short term changes as we seek to extract every last tenth of a knot of boat speed from our trusty Dare To Lead. Don't hold your breath...we've just hoisted the Code 1!”

Keep an eye on the Race Viewer to see which of the teams can make the best out of the trade winds. Read all the Skipper Reports and Crew Diaries for further insight into life on board.