Now that all eleven Clipper Race teams have rounded the Japanese Ryukyu Islands, concentration is firmly focussed on the second half of the race, with the Dell Latitude Rugged Ocean Sprint South, two Scoring Gates and the finish line all providing point scoring opportunities. Race 7: The Lakewood Hills, Zhuhai Race has seen Qingdao and Unicef retain a steady lead. Could day seven see a change in the leaderboard, as all teams endeavour to outwit the impending and unpredictable weather conditions?

Skipper of Qingdao, Chris Brooks pondered the the next phase of the race saying: “Race Viewers at home will know better than I as to how the fleet is progressing, but likely, the teams are coming along the coast of Taiwan on a northerly breeze. We are sat offshore between our competitors and the mark but the fear is they may circumnavigate past us before the pressure reaches us in around six hours. The next 12 hours will be very telling indeed.” 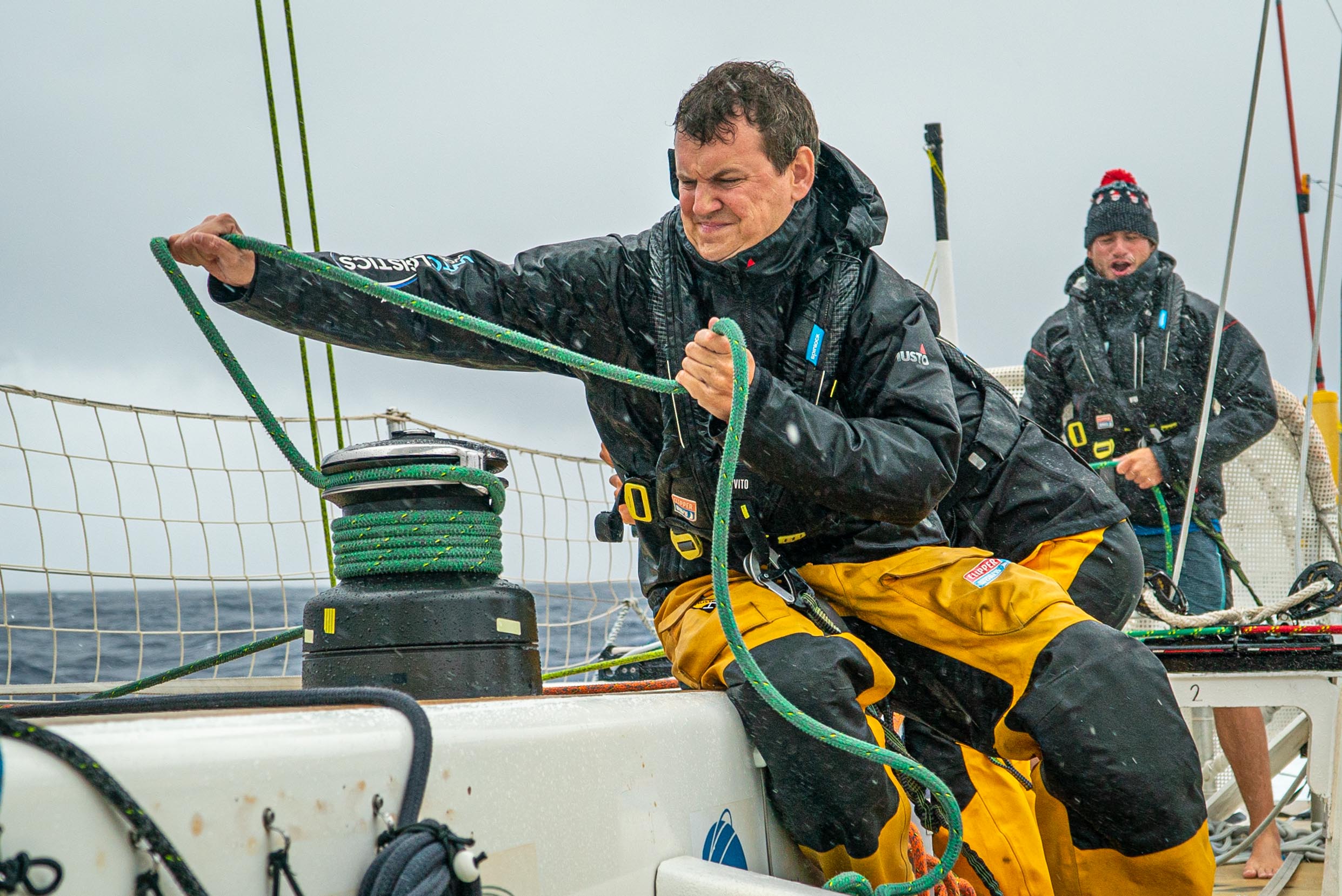 Certainly, the fleet is closing in on each other and the Race Viewer depicts a much closer cluster of teams than has been the case in previous days. Race 6 winner WTC Logistics has struggled to find form this race but is hoping to tactically out manoeuvre the opposition in the coming days, as Skipper Rich Gould explains: “After seemingly being on the wrong side of every wind shift on our way up here, it looks like things are finally starting to go our way.

“The last sched was very encouraging, and the next one is due within the hour. Looking at the positions of the boats ahead of us (which at the time of writing is still ALL of them!) and the weather forecast it would appear that the front runners are being hindered by either a lack of wind and/or wind from the wrong direction.” 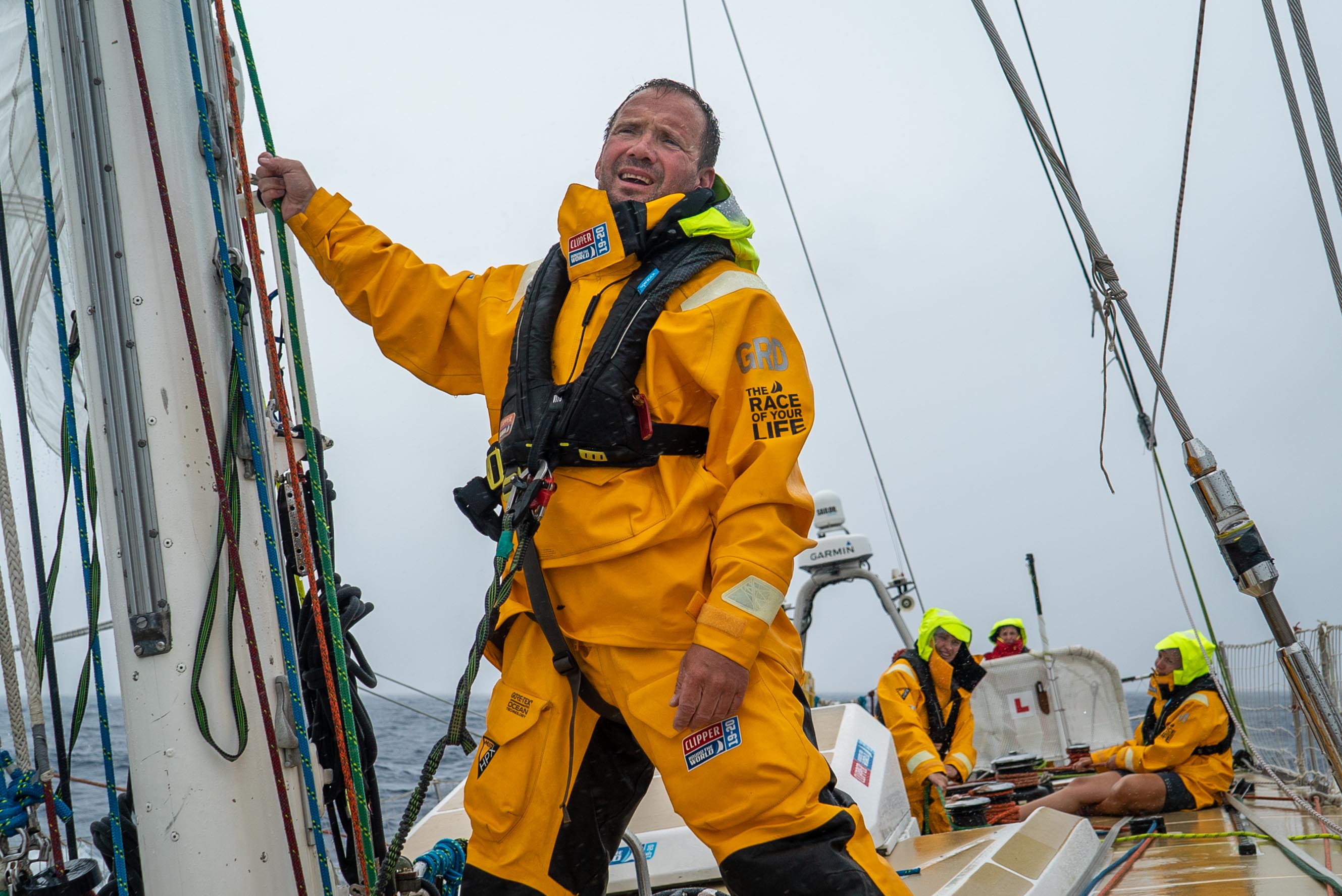 Meanwhile the race within a race continues between Visit Sanya, China, Zhuhai, Punta del Este and Ha Long Bay, Viet Nam. All teams report the on the close competition being fought between, only five nautical miles separates the components. With Scoring Gate points and a potential podium place up for grabs, concentration is key with no team willing to relent to the other.

Punta del Este First Mate, Ryan Barkey, explains further: “The importance of this pack lead can’t be overstated. Turning our attention a day or so down the line, the Scoring Gates will be our next big tactical question mark. As it stands; Qingdao and Unicef are holding the lead, potentially one gate will be stripped of five of its available six points, leaving the other gate ripe for the picking; or an even split.” 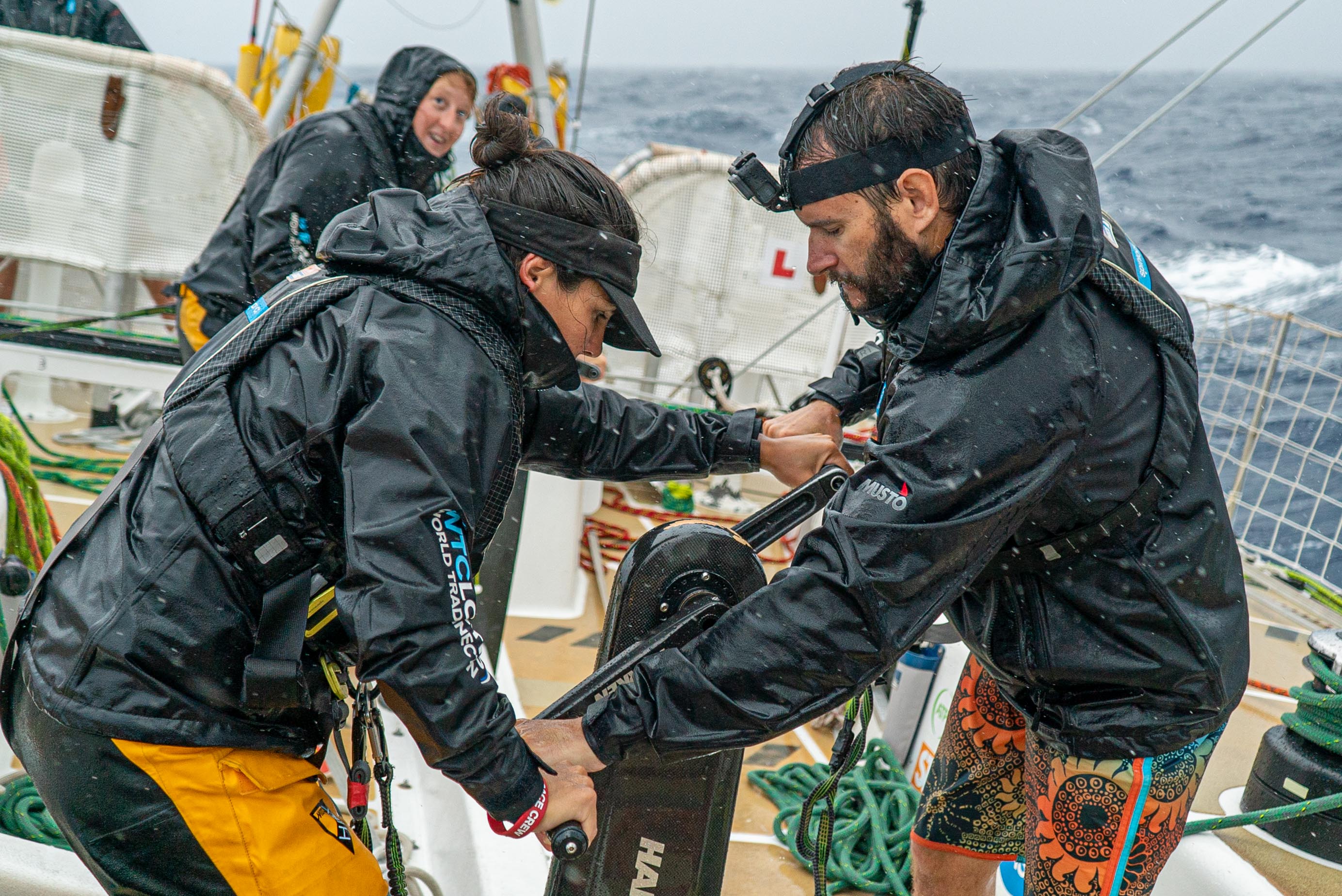 As this fascinating race continues to unfold, life on board remains one of comradery and joviality. Each day the Clipper Race teams find ways to celebrate their journey outside of racing. Birthdays and milestones are observed together as a crew family, today is no exception with the celebration being on board Zhuhai for Skipper Wendy Tuck’s birthday. Many happy returns Wendo, from the Clipper Race.

The closing stages of Race 7 look likely to be a challenge for all of the teams, avid Race Viewer followers will be hitting refresh on the hour, every hour, to see how the exciting second half unfolds.