After a spectacular stopover in Seattle, each of the Clipper Race teams leaving today are completing final preparations ahead of Race 11: The Seattle Pacific Challenge.

Following a busy few days of celebrations and community engagement, we caught up with some of the Skippers and AQPs as they reflect on the time spent on the west coast and to find out how they are feeling ahead of the next ocean crossing. 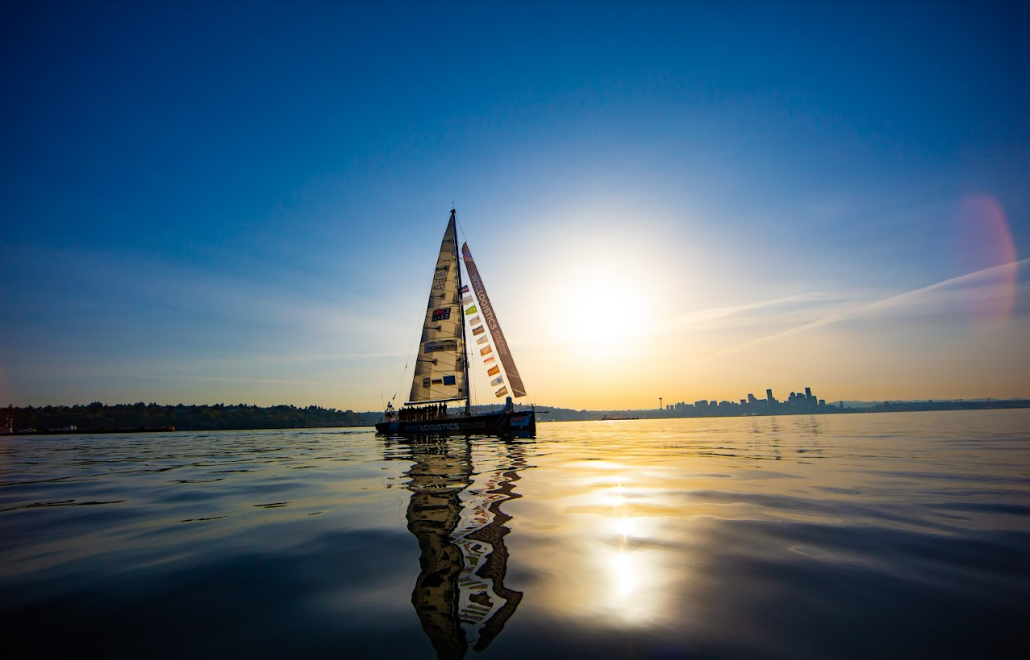 For home team Skipper, David Hartshorn of Seattle it has been a stopover to remember. He says: “It’s been absolutely fantastic. To come into our home port was a great experience - we had a great reception on arrival and it’s been a wonderful five days.”

Looking ahead to the race ahead he says: “Having had an insight, having experienced the route last time - it’s the wildlife I’m really looking to - it’s stunning, it’s like being in a documentary with whales, dolphins, sharks and manta rays. And I’m looking forward to the warmth after the North Pacific.” 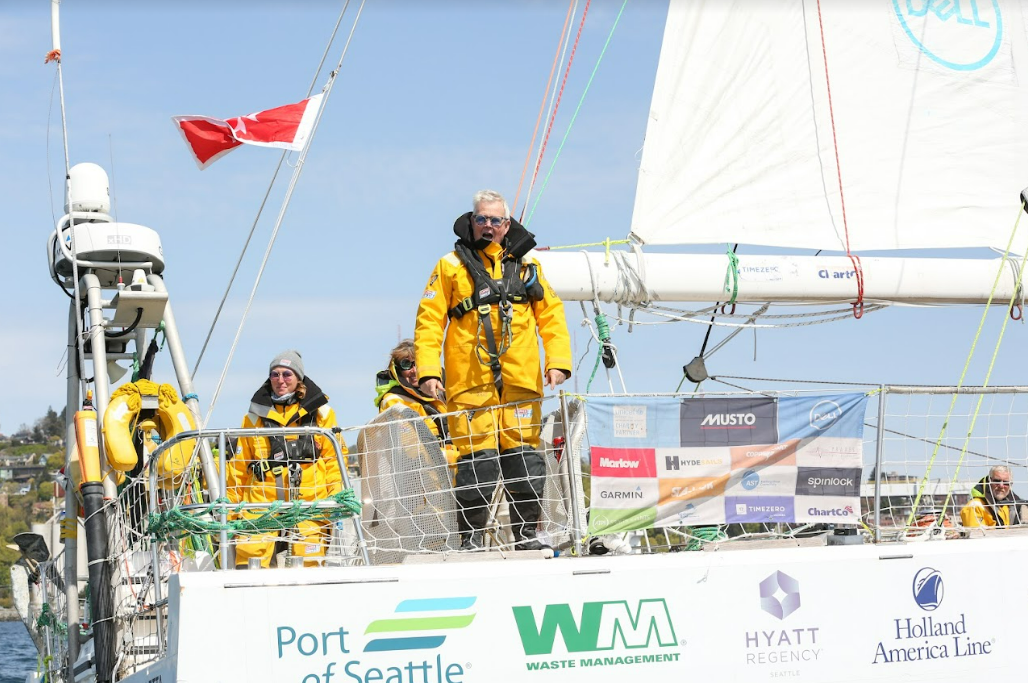 Also keen to get racing with the incredible wildlife for company is Dan Jones, Skipper on board WTC Logistics, he says: “I am so looking forward to the wildlife - I’d really like to see lots of whales along the way!”

On his time in Seattle he explains: “The stopover has been busy - both with maintenance and victualling but we’ve managed to go to some nice restaurants and enjoy some good meals!”

This next race for the non-professional crew, a 4000nm race south, is the first part of the the USA Coast-to-Coast Leg and a route notorious for unpredictable conditions, intense heat, fickle winds, and some tactical team decisions to make it to the finish line first.

Unicef’s Skipper, Ian Wiggin, comments: “The stopover has been very busy getting the boat ready - and the crew. We have eight people joining us and eight left so a big turnaround, and to get everyone up to speed and get ready has been a lot of work. We have had a chance to explore the city which has been good after a very challenging Leg 6. The hospitality in Seattle has been amazing!”

“I’m looking forward to the light tactical elements of the next race, and the relationships side of things - it will be important to keep the team driving forward - that will make the boat go fast ultimately! It’s game on!”

Mike Miller, Skipper on board Visit Sanya, China said: “We’ve just finished five crazy days in Seattle - we’ve completed the repairs on the boat and had some help from the local boatyard who did a fantastic job. The hospitality here has been amazing but we’re excited and ready to get going.

It should be an interesting and exciting race with lots of strategy and tactics - we’re really looking forward to it!” 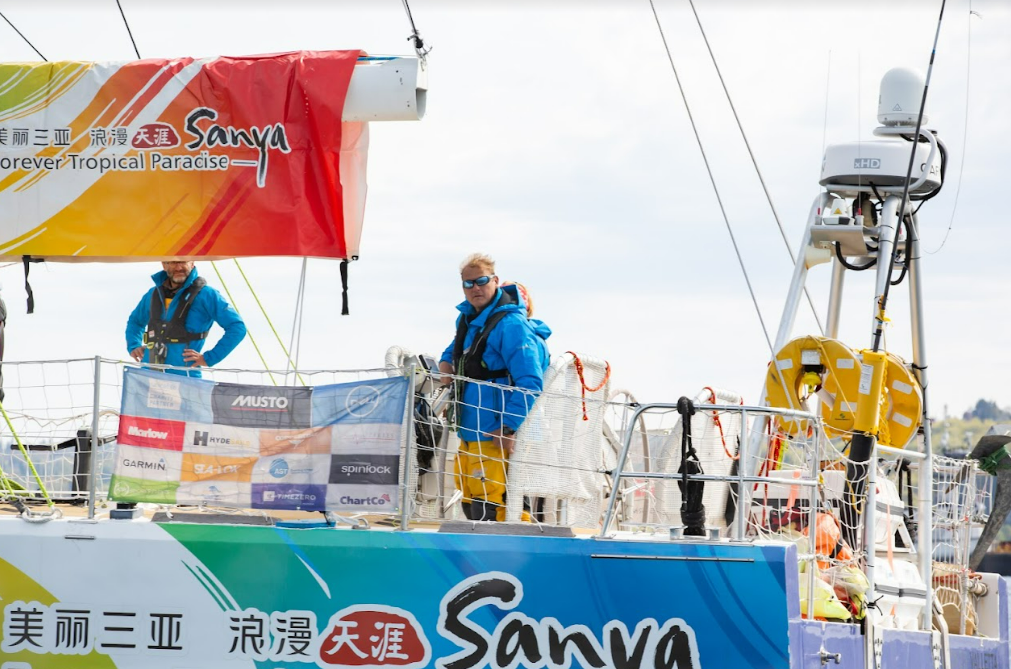 AQP on board Unicef, Daniel Bodey talks tactics ahead of the race, saying: “The conditions are going to be really challenging. We start off with some breeze, and potentially upwind conditions when we leave. Then when we transit down the coast the winds will become lighter before we enter the doldrums. The race has a finish, and five other mandatory gates which can become potential finish lines depending on how quickly the wind dies out - it will provide a unique challenge for us! It will be really interesting from a tactical standpoint.”

Watch the Clipper Race: LIVE Facebook page from 11:00 local (1800 UTC) to see the teams get ready to depart and slip lines.

The race is expected to take around 36-41 days, with the Clipper Race teams due to arrive in Panama between 25-30 May, before heading on to Bermuda. Qingdao, having diverted to Japan for repairs earlier in Leg 6, is making great progress across the North Pacific, and is estimated to arrive in San Francisco on 5 May, and begin Leg 7, 3-4 days after arrival.

As celebrations continue for the Leg 6 crew who arrived in Seattle after 36 days at sea, enduring the testing…