Nassor El Mahruki, a 50-year-old hotelier from Zanzibar, is set to become the first Tanzanian to circumnavigate the world with the Clipper Race when he sets sail as part of the 2019-20 edition of the race.

As he prepares to ring in what will be an exciting new year, we caught up with Nassor who shared his #ReasonToRace with us. 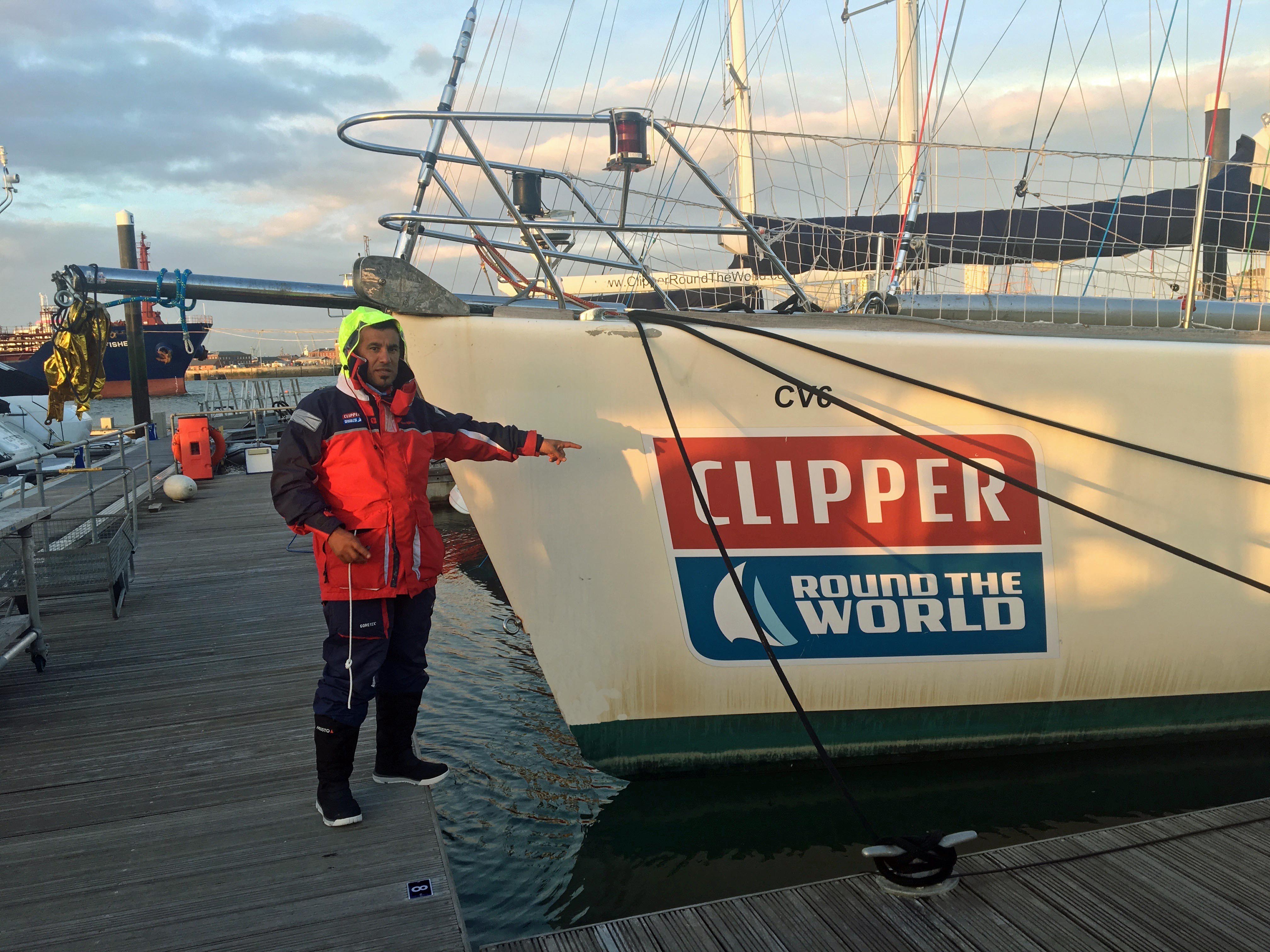 It was a chance conversation that led Nassor to signing up for the one of the toughest endurance challenges on the planet – a 40,000 nautical mile, eleven-month circumnavigation of the globe. He explains: “I was having beer with friend of mine from Durban and we were talking about the Volvo Ocean Race and sailing in general. I said I wish I could do some long-distance racing and he mentioned the Clipper Race.”

The chance to see the world and also indulge his love of sailing and adventure made the Clipper Race a perfect fit for Nassor. He says: “I wanted to do something different to going on a long holiday and drink.

“I have my own Wharram Catamaran 30 Tiki and I sail between Zanzibar Island and Pemba Island at least once a month because I have another lodge on the latter . I have also sailed from Zanzibar to Madagascar with friends on a monohull boat and in 2016 I sailed from Durban to Dar es Salaam.

“But I have never experienced anything like the Clipper Race.”

Although Nassor is yet to cross oceans, he is no stranger to adventure. He explains: “Last year I did a Camino de Santiago walk from the South of France to Northern Spain (about 800KM in five weeks). I have climbed the highest mountain in Africa, Mount Kilimanjaro, twice, and I have done overland truck driving in Namibia, South Africa and Muscut, Oman.” 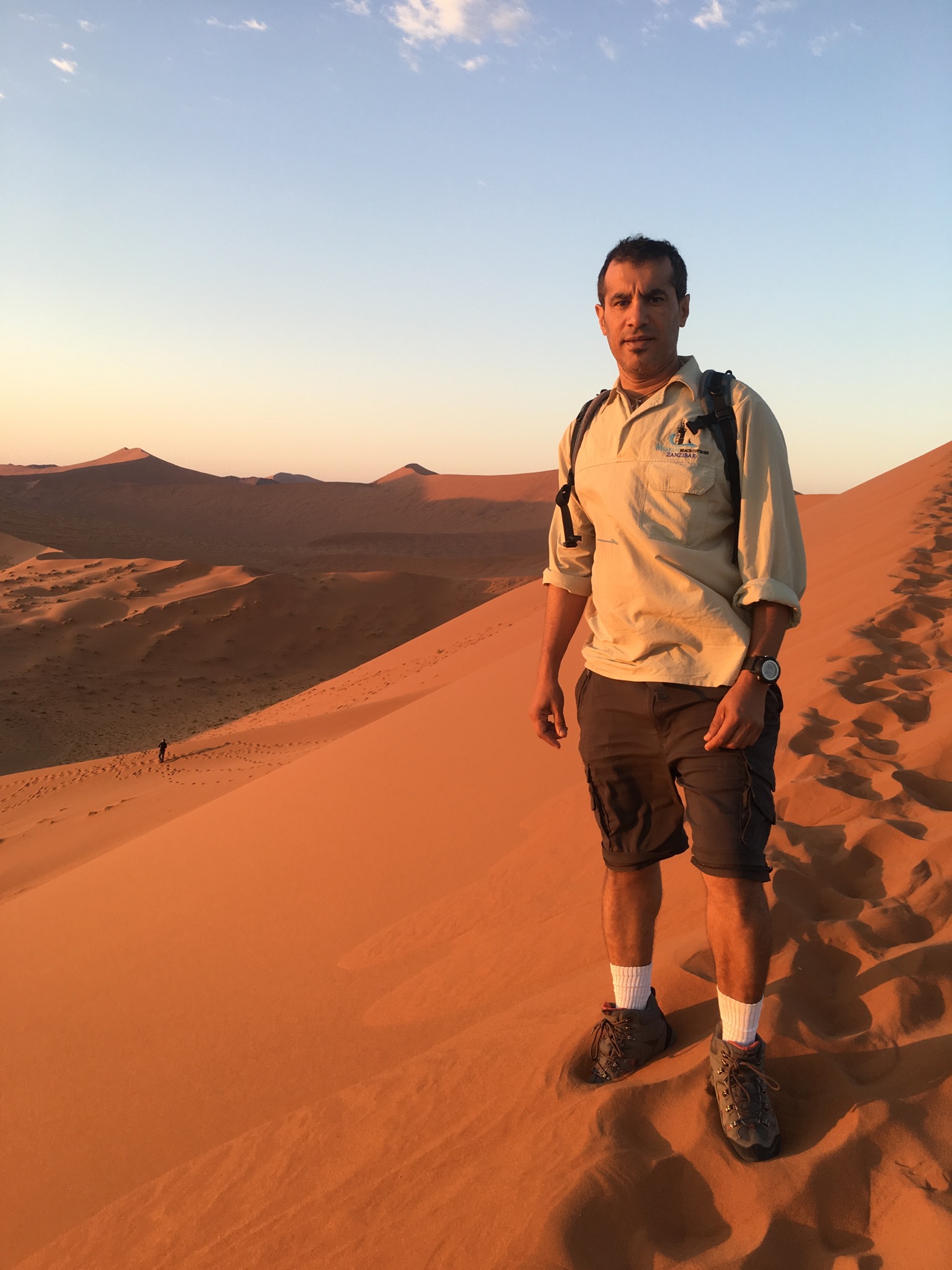 Nassor has completed three out of his four levels of training so far, and says: “Training has been great. Initially I was nervous as I did not know exactly what to expect, but once I started, especially after Level 1, a lot of things became clear to me. I feel so much more confident now compared to how I felt at the start of training.”

And as he prepares to start what will be one of the biggest years of his life, Nassor only has one resolution:

“Go and get it done! Sailing is my life!”

The accolades keep coming for history making Clipper Race Skipper Wendy Tuck, who has been awarded an Honorary Fellowship by the University of Western Sydney.The Australian university selected Wendy as one of just five recipients for the honour for her contributions to sport…