The accolades keep coming for history making Clipper Race Skipper Wendy Tuck, who has been awarded an Honorary Fellowship by the University of Western Sydney. 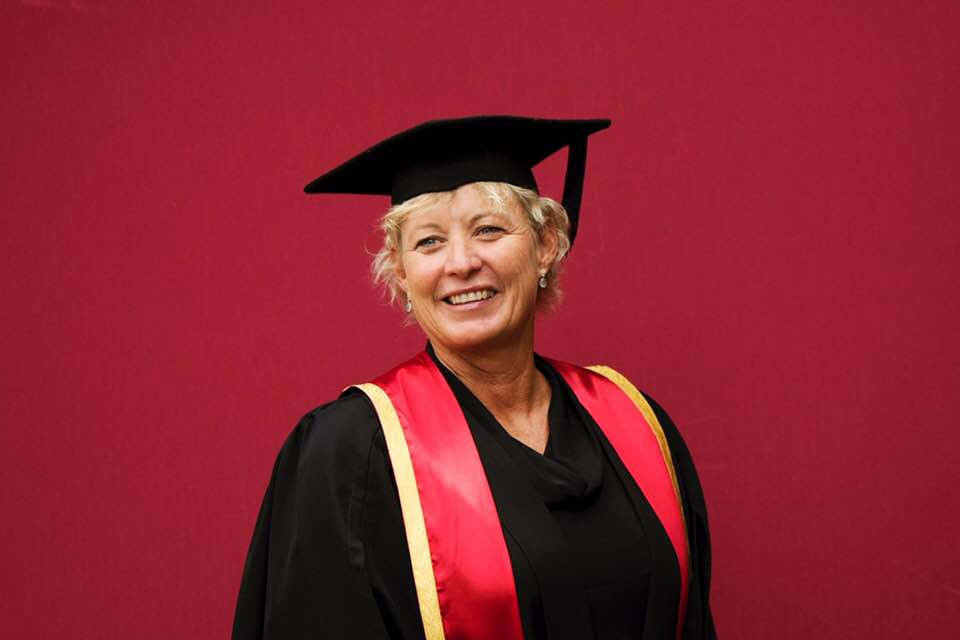 The Australian university selected Wendy as one of just five recipients for the honour for her contributions to sport at the highest level. In July in Liverpool, UK, Wendy became the first female skipper in history to win a round the world yacht race after guiding team Sanya Serenity Coast to victory in the Clipper 2017-18 Race.

The recognition is extra special for Wendy. Despite her incredible achievements on the water, Wendy grew up in Blackett in the heartland of Sydney’s west. 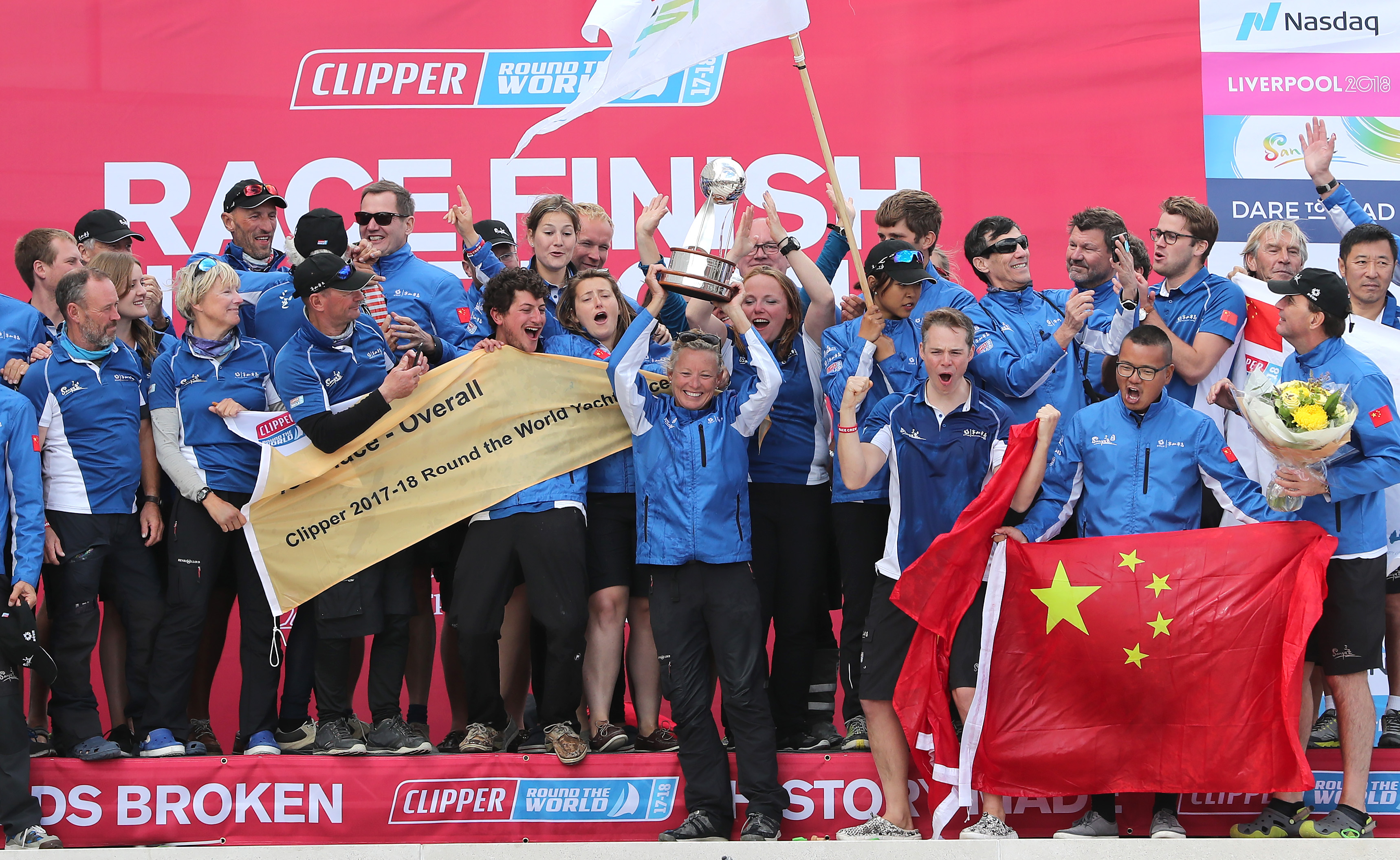 Following the ceremony, the University of Western Sydney’s Vice-Chancellor and President, Professor Barney Glover said: “To honour the commitment of people who positively influence their communities is one of the most important aspects of our graduation ceremonies.

“The University has a deep connection to its region, which is rich in individuals who make outstanding contributions across all sectors of society, and we are delighted to acknowledge their work.” 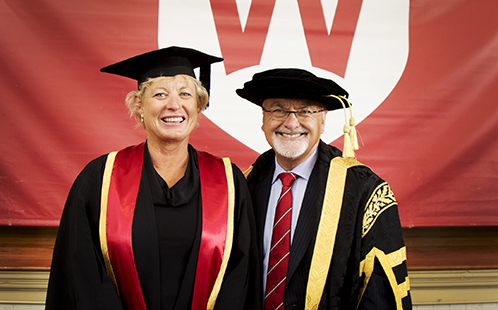 History was made this summer when Wendy Tuck became the first woman to win a round the world yacht race and her sailing success has already inspired more women to consider taking part in this epic challenge. And we have discovered that a female topping…