The Scoring Gate results are in for Race 11: Seattle Pacific Challenge.

For this race, the Scoring Gate was positioned approximately 50nm east of the most direct track (rhumb line). The gate was only 28nm wide from west to east and as usual, gave the opportunity for teams to gain the all important extra bonus points, which can be critical in such a tactical race.

Says Mark Light, Clipper Race Director: “There was an almighty battle for the maximum three bonus points as GoToBermuda and WTC Logistics match-raced their way towards the gate, hour after hour - undoubtedly nerves were shredded by the time the Scoring Gate came into view.”

In an incredibly close sprint to the Scoring Gate, the first team to cross was GoToBermuda at 04:33:11 UTC on 11 May, therefore taking the maximum three bonus points. They were quickly followed by WTC Logistics who gained two bonus points when they crossed the Scoring Gate in second place, just 16 minutes later at 04:49:00 UTC. Punta del Este claimed the final extra point as they took third place at 08:04:23 UTC the same morning. 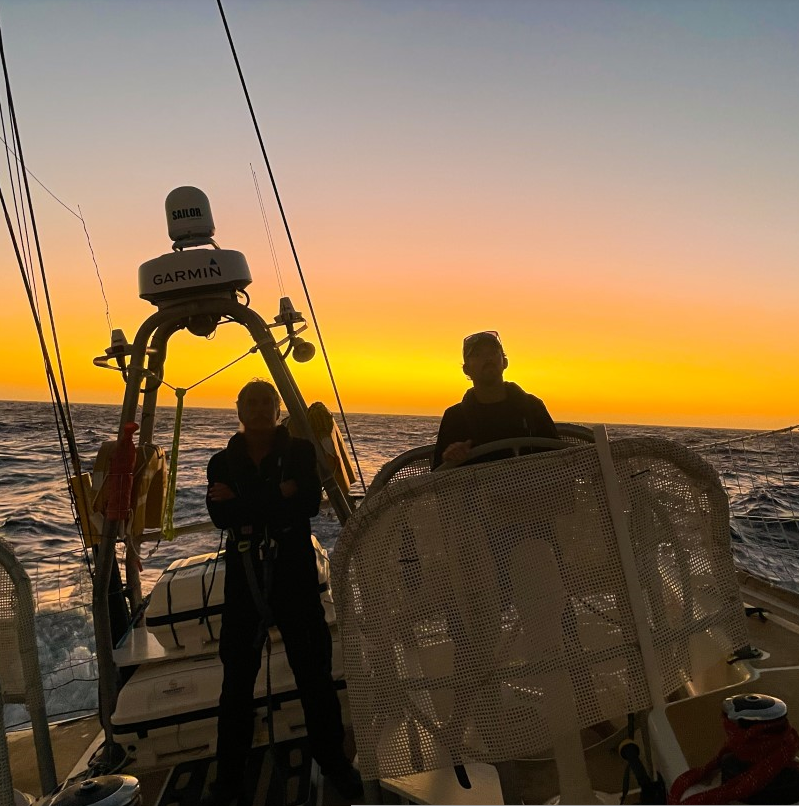 The Clipper Race Office waited until Qingdao had passed the Scoring Gate before confirming the official results. Following a medical diversion, Qingdao elected not to go for the gate knowing that it's time would not be enough to displace the top three teams that had already crossed.

Congratulations to Wavy and Max, Dan and Ineke, Jeronimo and Nano and their respective teams for scooping up the Scoring Gate bonus points! 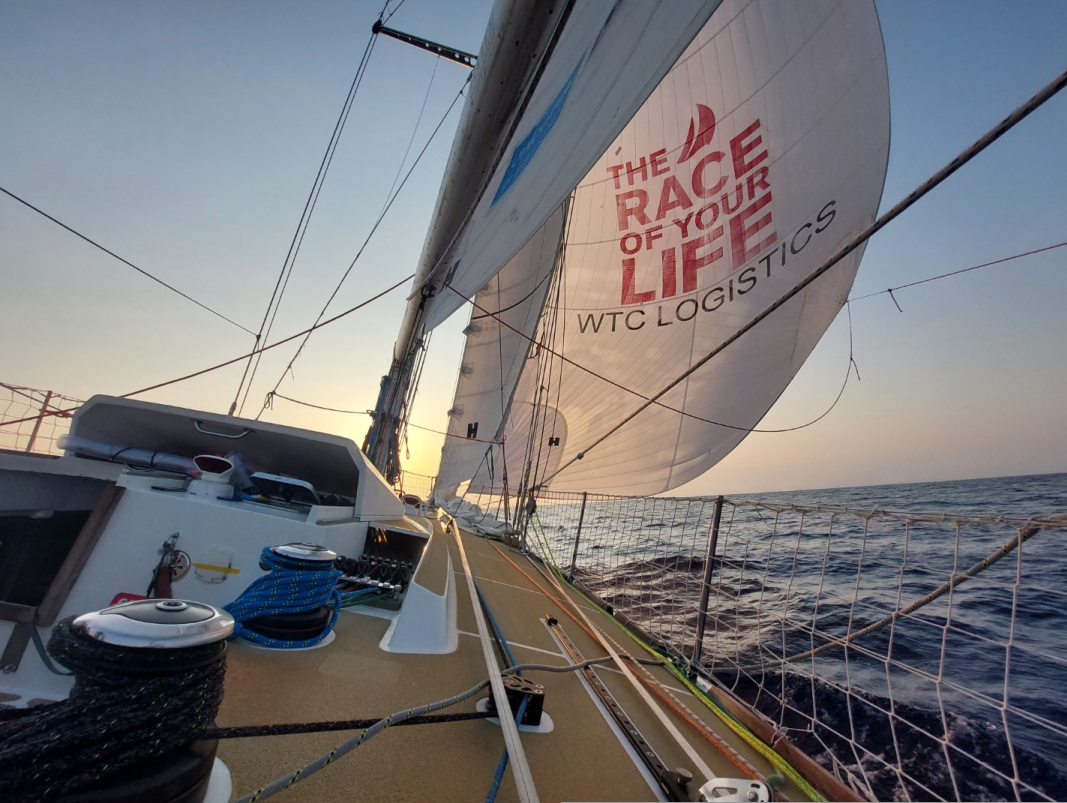 The teams are currently off the coast of Mexico, with the leading pack having crossed the first Mandatory Finish Gate, and are making progress towards the Guatemalan coastline. Keep an eye on the Race Viewer to see the teams' speed and progress in Race 11: Seattle Pacific Challenge.