​Skipper thoughts ahead of Race 13

Earlier today, the yachts slipped lines from the Royal Bermuda Yacht Club ready for the start of Race 13 from Bermuda to New York. We caught up with the Skippers ahead of what is set to be a highly competitive race:

“It’s an interesting race, it’s much shorter. Without Scoring Gates or an Ocean Sprint I imagine the fleet will spread out quite a bit, and there’s set to be some interesting weather.” 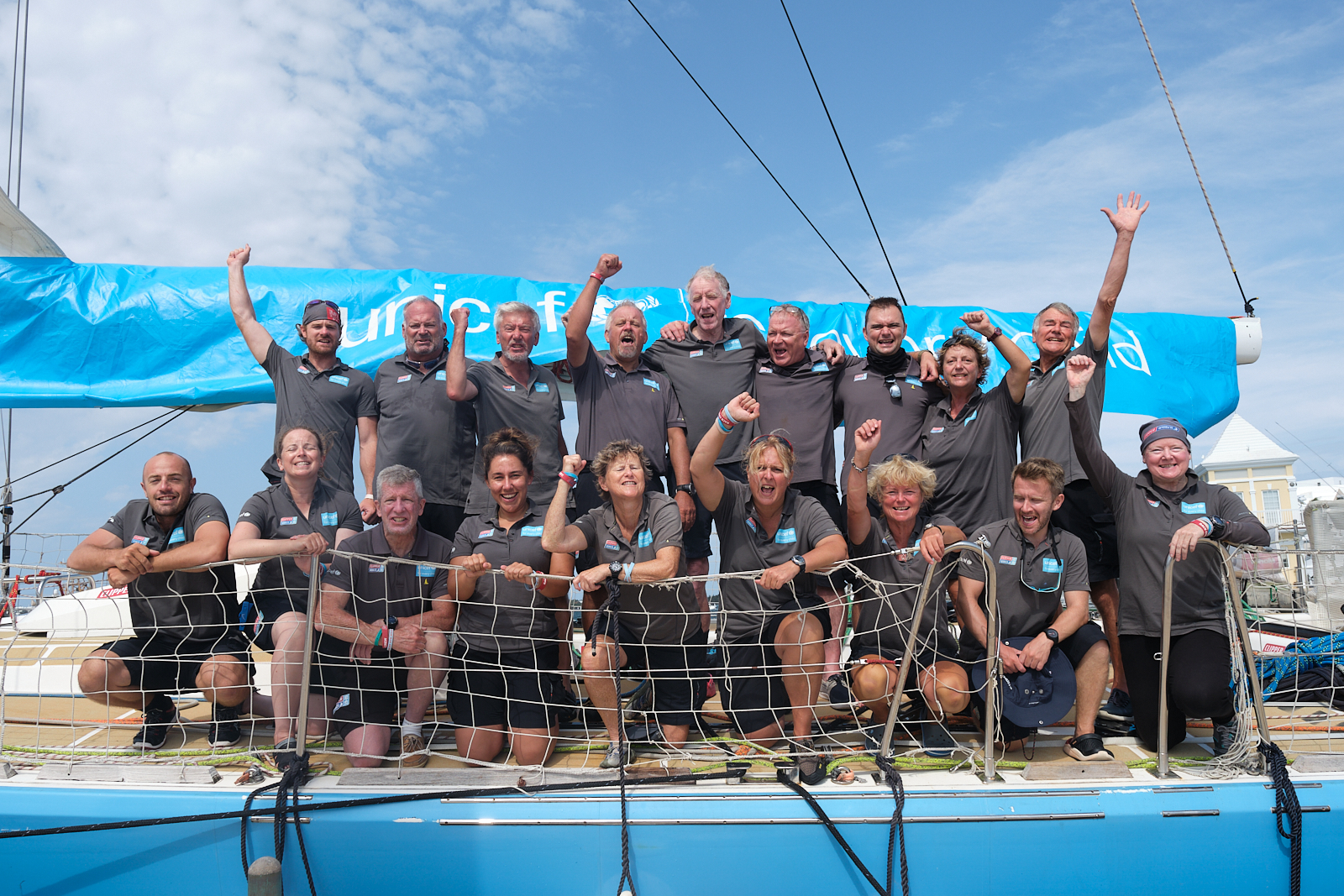 “The race is getting really interesting at the moment, and it’s very close in the standings so anyone could shoot all the way to the top. We’ve had a great stay in Bermuda, and we now have a short sprint of four to five days to New York, another new city which will be great. The crew are ready for it, and the new joiners are excited for a few days of fast sailing, ready to cross the Atlantic next.” 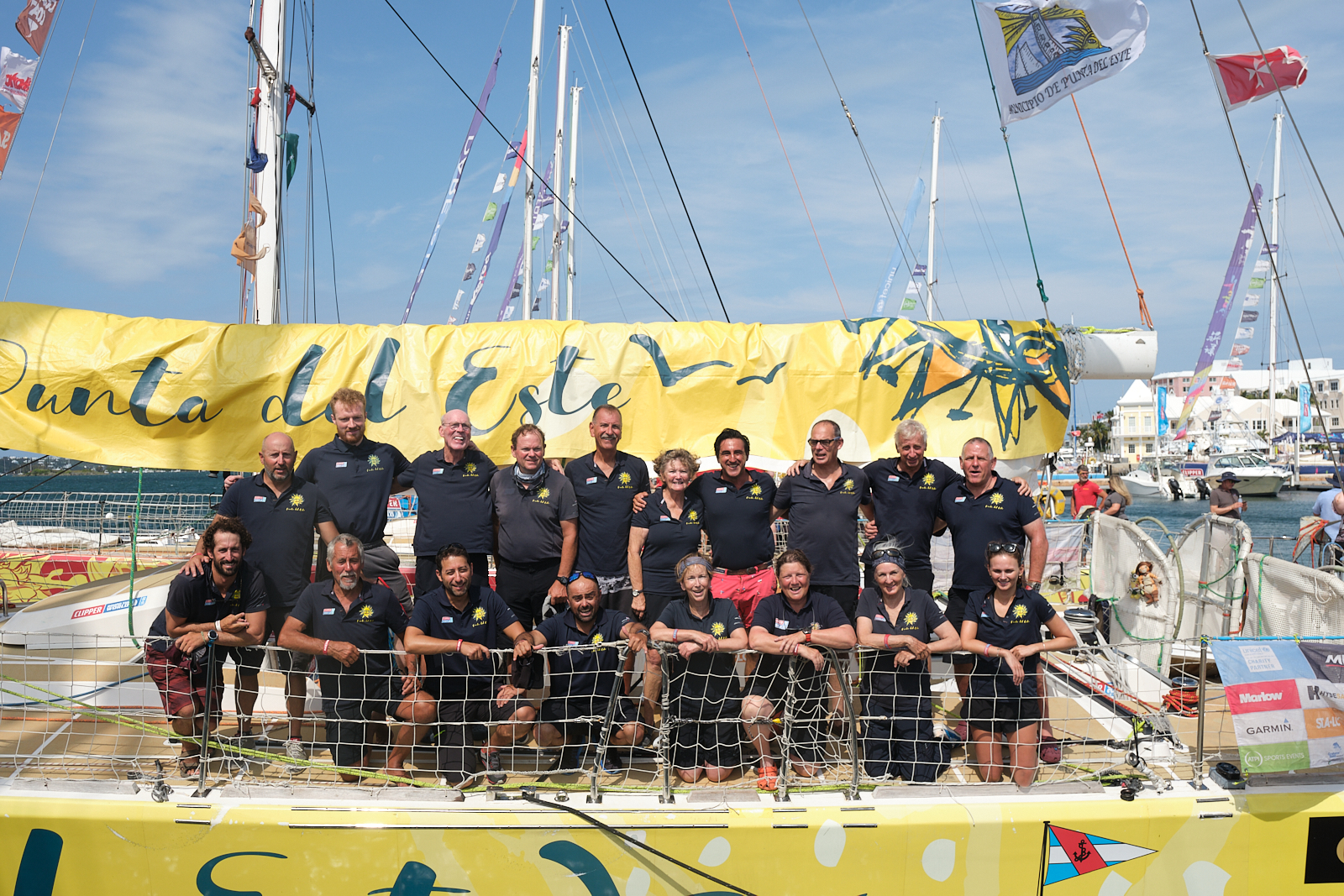 “The stopover has been fantastic- what an amazing place Bermuda has been! The welcome has been incredible and it’s been a real joy to get the whole fleet back together and have a proper Clipper Race stopover. We’ve got three races on the final leg. We have a lot to play for and we have a lot of new joiners but also some returners, so I am really optimistic and think we will have a great team for this leg. We also have our Joker to play at some stage in this final leg of the race too.” 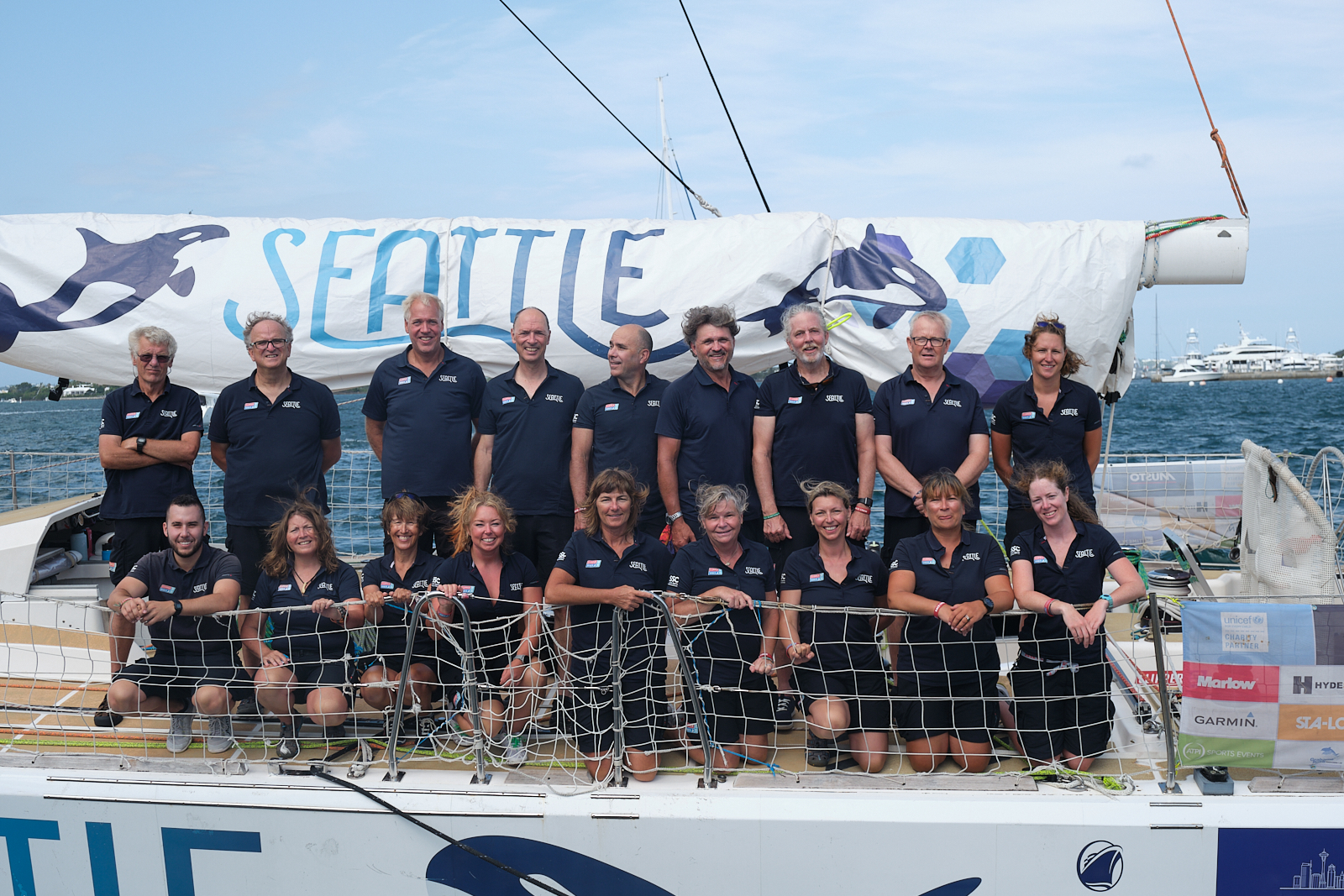 “It’s a short race again, therefore any mistake will be amplified, so we will try and eliminate as many errors as we can. It will be a bit of a lottery for the last half of this race, so let’s hope for a bit of luck and let’s see where we end up!” 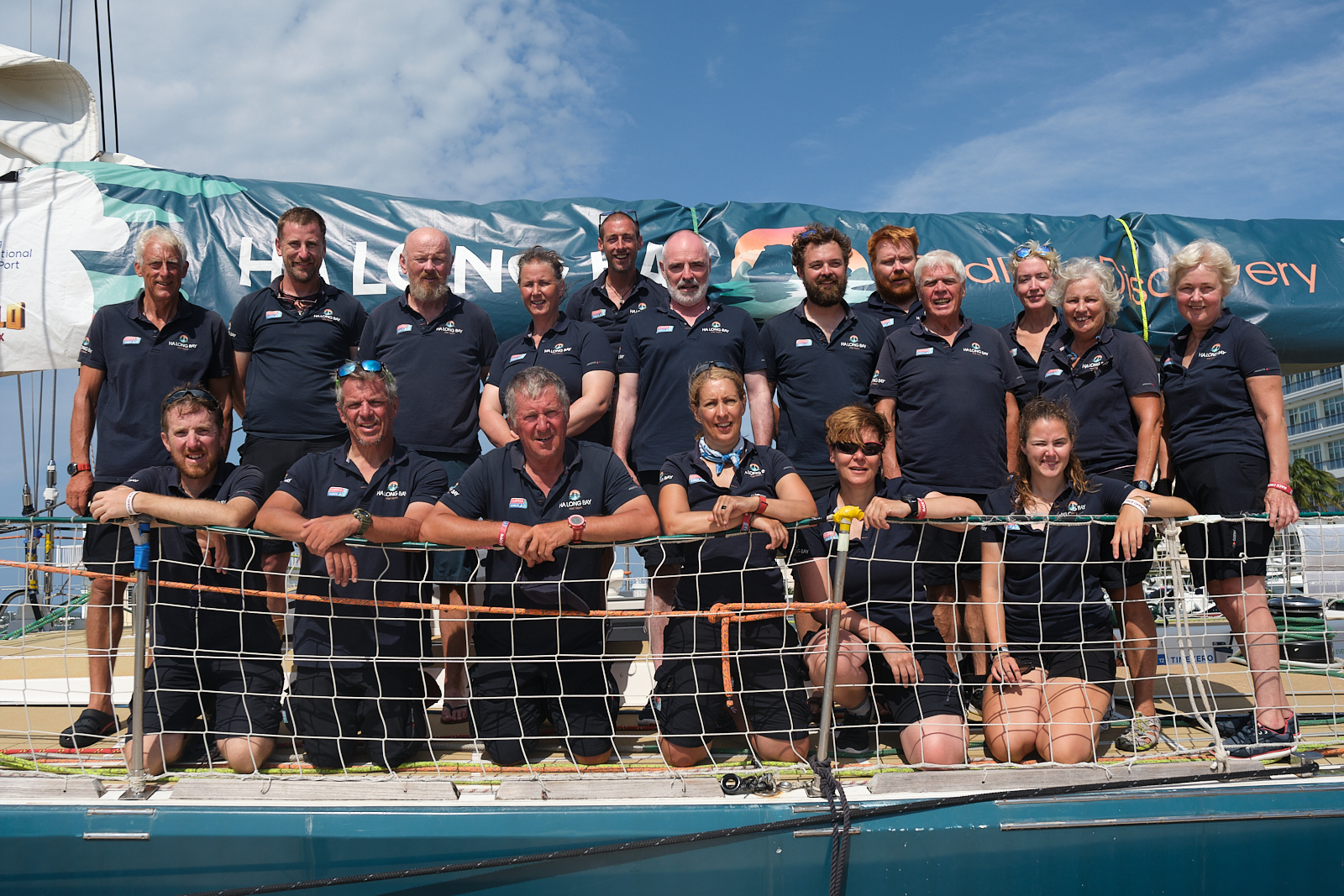 “It’s hard to believe that it’s Leg 8 and we are nearly home. It feels like we just got started and we are almost finished so it’s hard to think this is almost the end. We have some new crew and some joiners on this leg who have done some previous legs so I’m looking forward to bringing some new enthusiasm and fresh faces to the boat.” 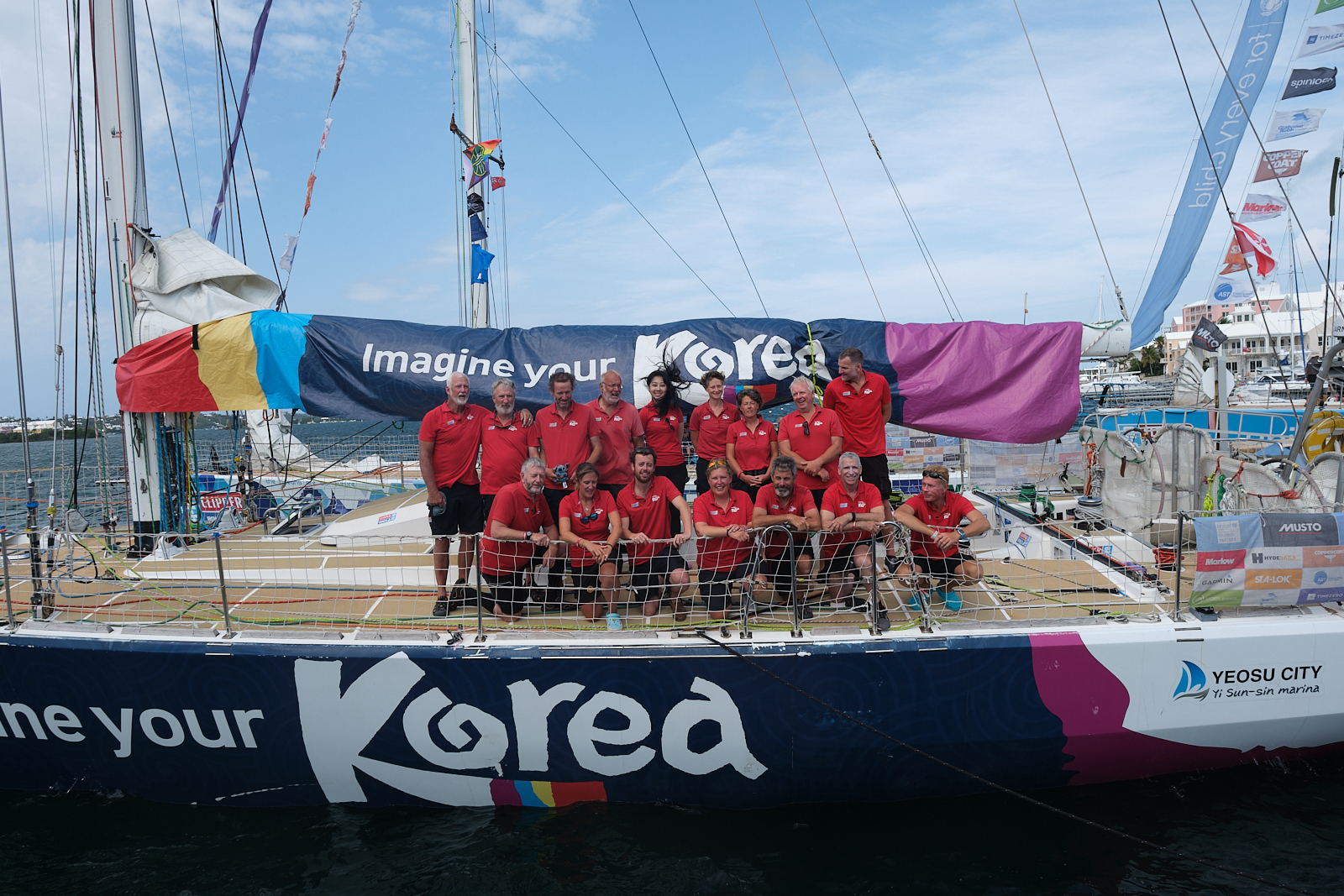 “It’s been a busy stopover, but very enjoyable. We had an incredible reception sailing into our home port, and the local people have been really wonderful to us. In terms of the next race, we’re just going to keep doing what we’re doing, motivate the new joiners and keep racing hard. I enjoy both sprints and longer races, but on short races like this you’ve really got to get your tactics right the first time.” 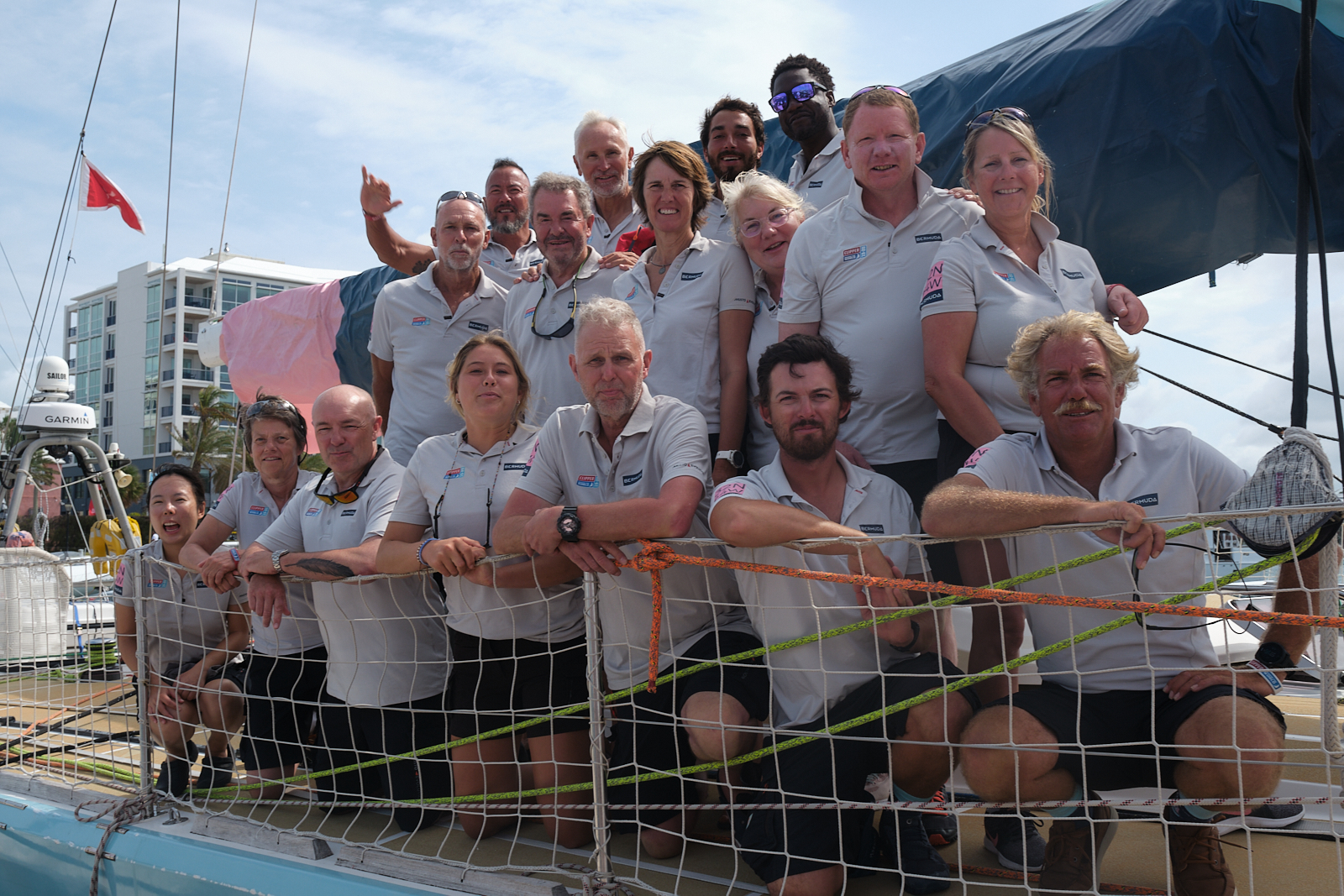 “We’re going to work really hard for this next race. It’s not quite the conditions we expected so it will be an incredibly tactical race. So for us, it’s all about continuing to do what we’ve been doing, staying on point and being focused and we’ll see what we can deliver.” 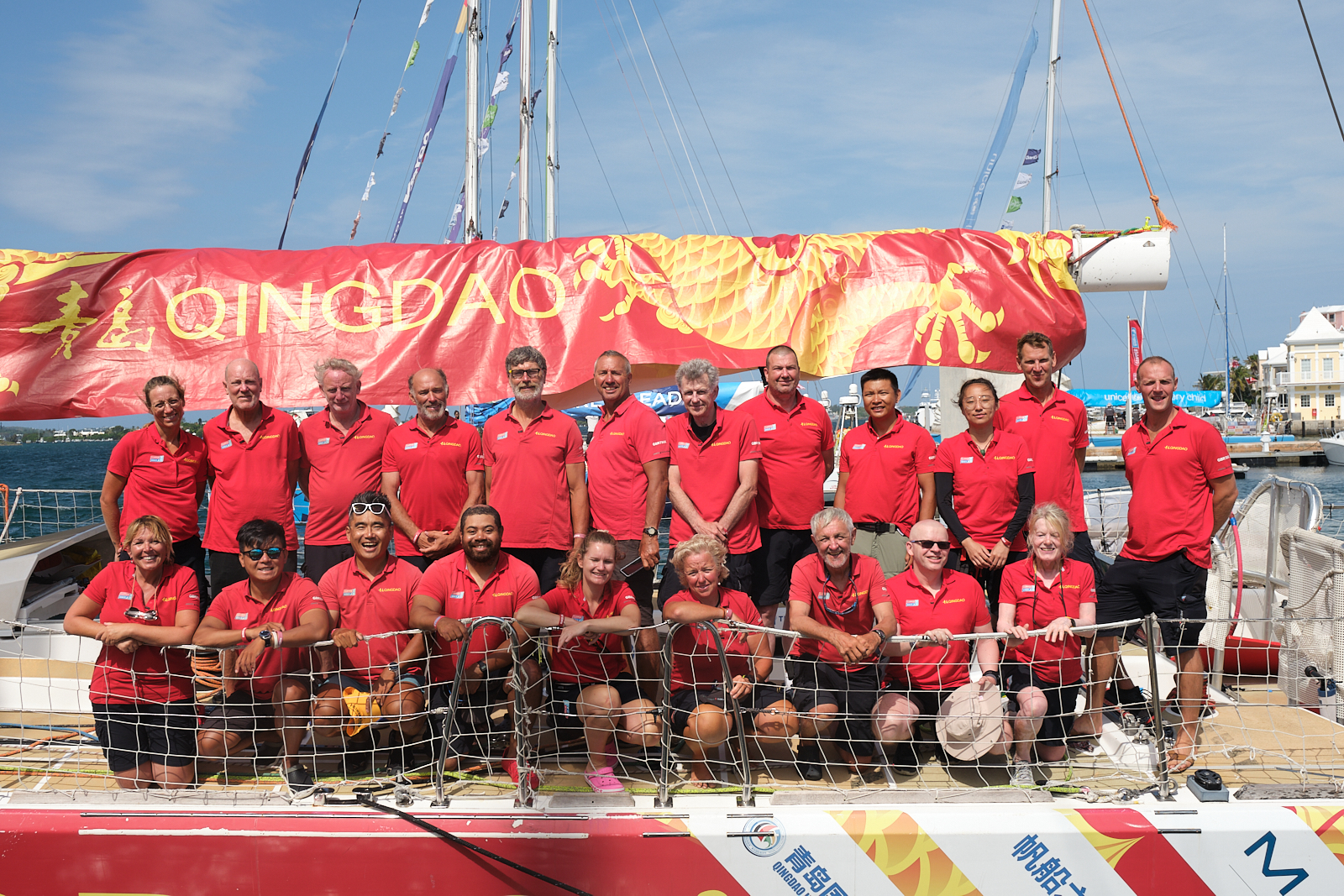 “It’s going to be very tactical looking at the weather, as there is a ridge that we need to push through, so it’ll be important that the crew are focused and manage the boat well, with lots of sail changes. We’re creeping up the leader board, only a couple of points to fourth place, and we want to keep working our way up and worrying those boats at the top!” 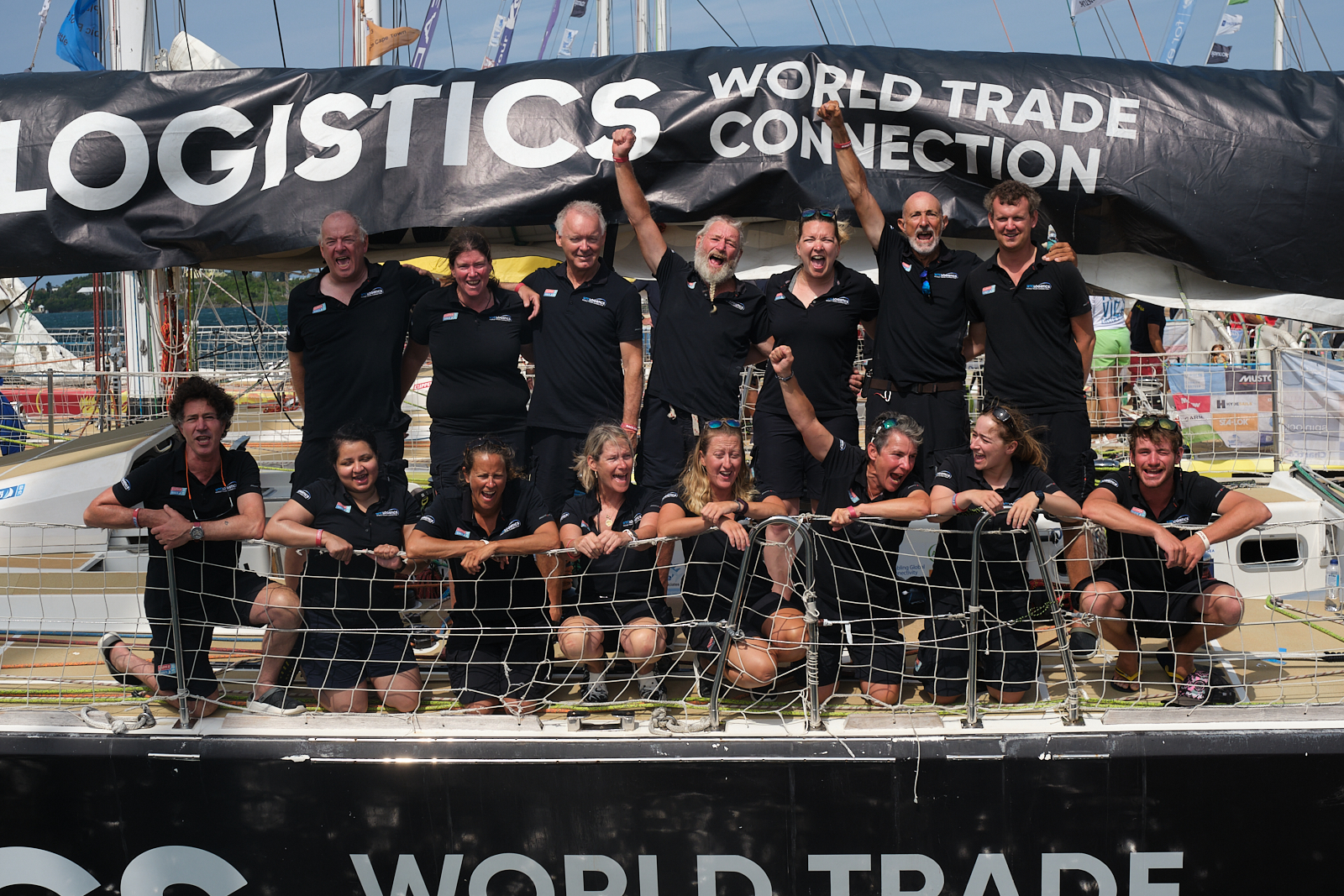 The yachts are making their way to the start line for the Le Mans Start, kicking off Race 13. Watch the Race Viewer to keep up to date with the action.

​Race 13 Conditions - A tactical sprint from Bermuda to New York