After some fast and furious sailing across the South Atlantic Ocean, Visit Seattle managed to edge out Liverpool 2018 to claim fourth place in the closing stages of the Stormhoek Race to the Cape of Storms.

Jerome Greenhalgh, a 26-year old mechanical engineer circumnavigating the world on Visit Seattle said: “It has been a roller-coaster of emotions, but I am feeling great. We’ve had a great team and a really tough sail with highs and lows but it was exactly what I signed up for so I’m feeling fantastic.

“We definitely made decisions and thought about where we wanted to be in the pack and possibly finished slightly higher than we had hoped and planned, so a really good team plan that we executed well. This fourth place really was a team effort." 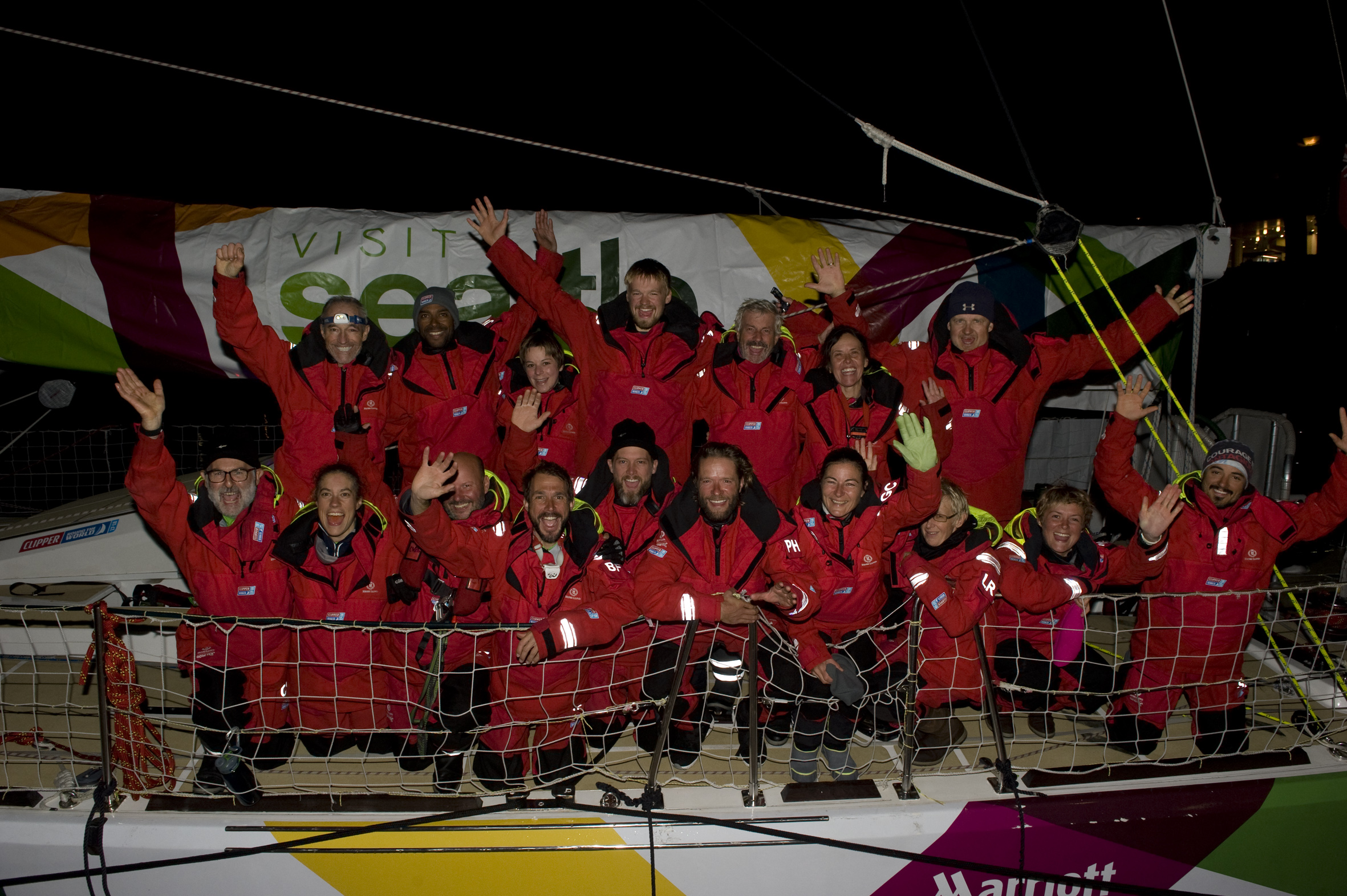 After being ahead of Visit Seattle for the last five days, Liverpool 2018 were pipped to the post and crossed the finish line in fifth place at 04:06:11 local time (02:06:11 UTC). Steven Finn, a South African circumnavigator with Liverpool 2018, said: “It was a rough night last night, almost a knock down, which was quite exhilarating. We had a chase into the end with Visit Seattle, but with the help of their Skipper, Nikki Henderson - as wily as ever – she beat us at the end. But a really good race, I really enjoyed it and it’s good to be near the front of the fleet.” 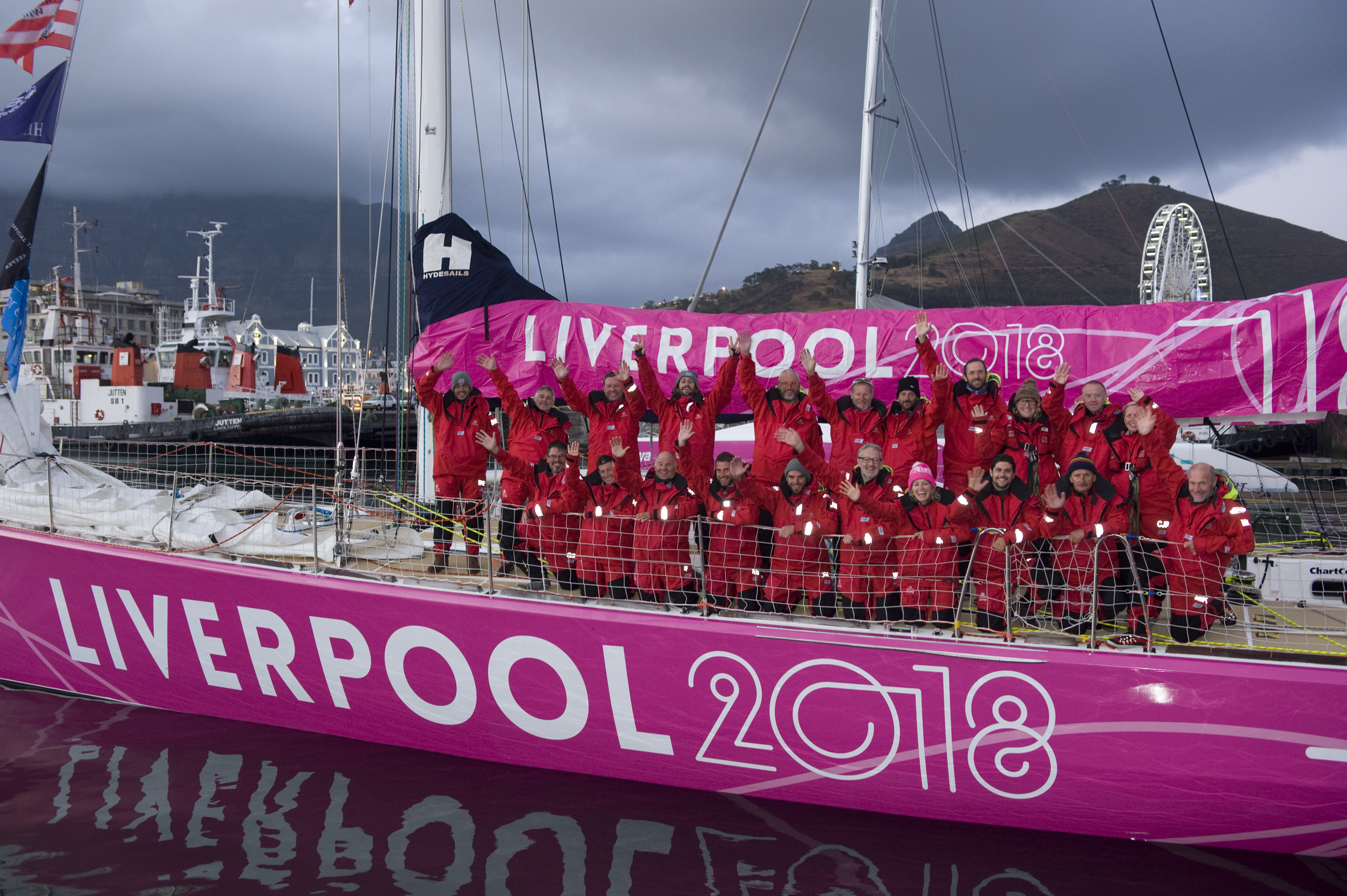 After a fantastic welcome in to Cape Town in the early hours, the Clipper Race crew can now look forward to generous hospitality. On arriving into his home city, Steven added: “It’s absolutely fantastic to be here in Cape Town. I have my wife, daughter son in law and my three grandkids here as well to support me. It’s going to be a great stopover- you can’t beat being here at home with family.” 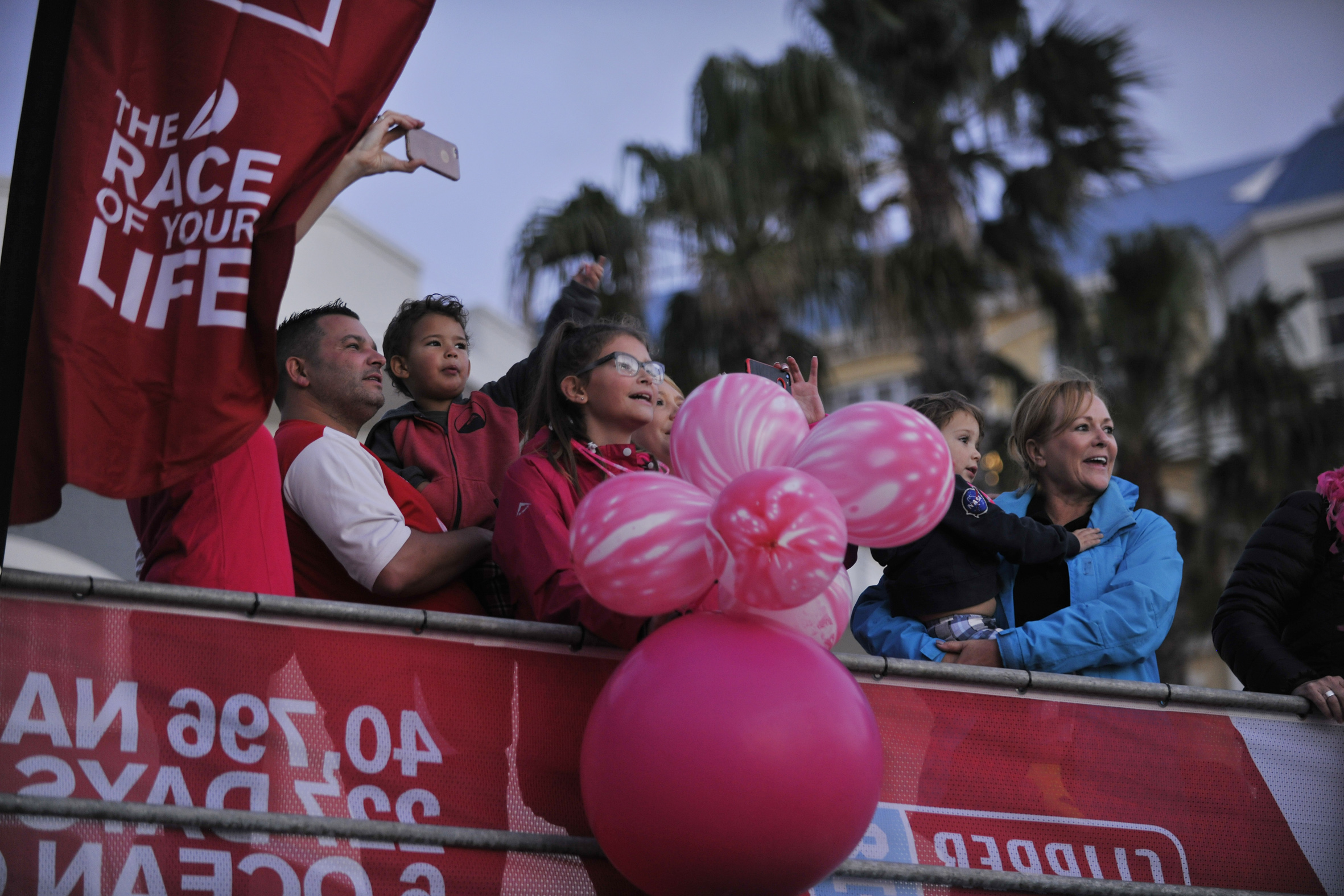