There is so much more to the Clipper Race than sailing, and one of the major experiences the crew relish is seeing the majesty of the wildlife across the world’s oceans.

It is a privilege to be able to observe the splendid marine life in its natural environment, from albatross swooping around the sails overhead to dolphins leading at the bow, so it’s only natural we show our support for World Wildlife Day today. 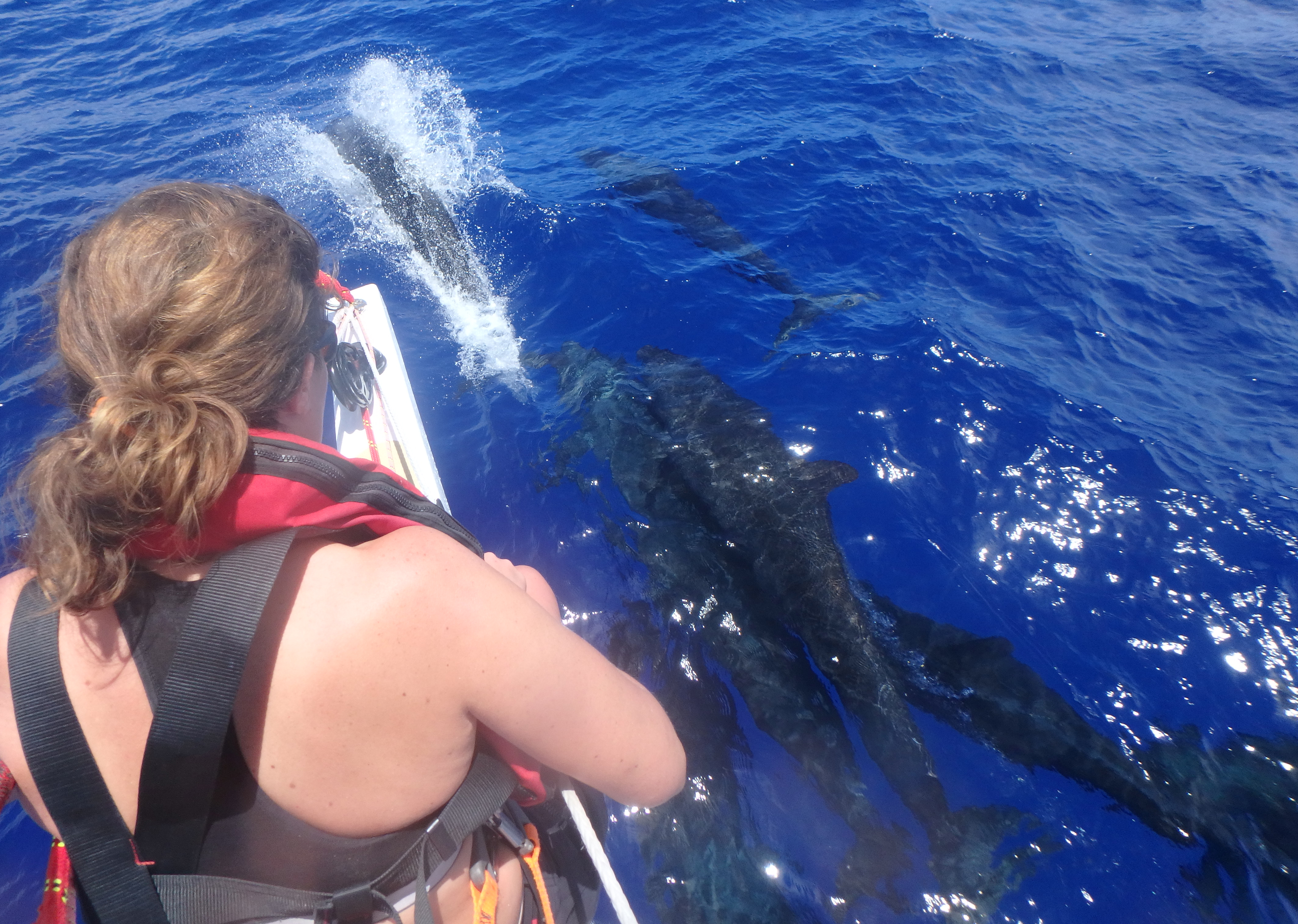 A global day to celebrate and raise awareness of the world’s wild animals and plants, this year’s theme for World Wildlife Day is ‘Listen to the Young Voices’, which aims to promote and engage young people to act and help protect endangered wildlife. 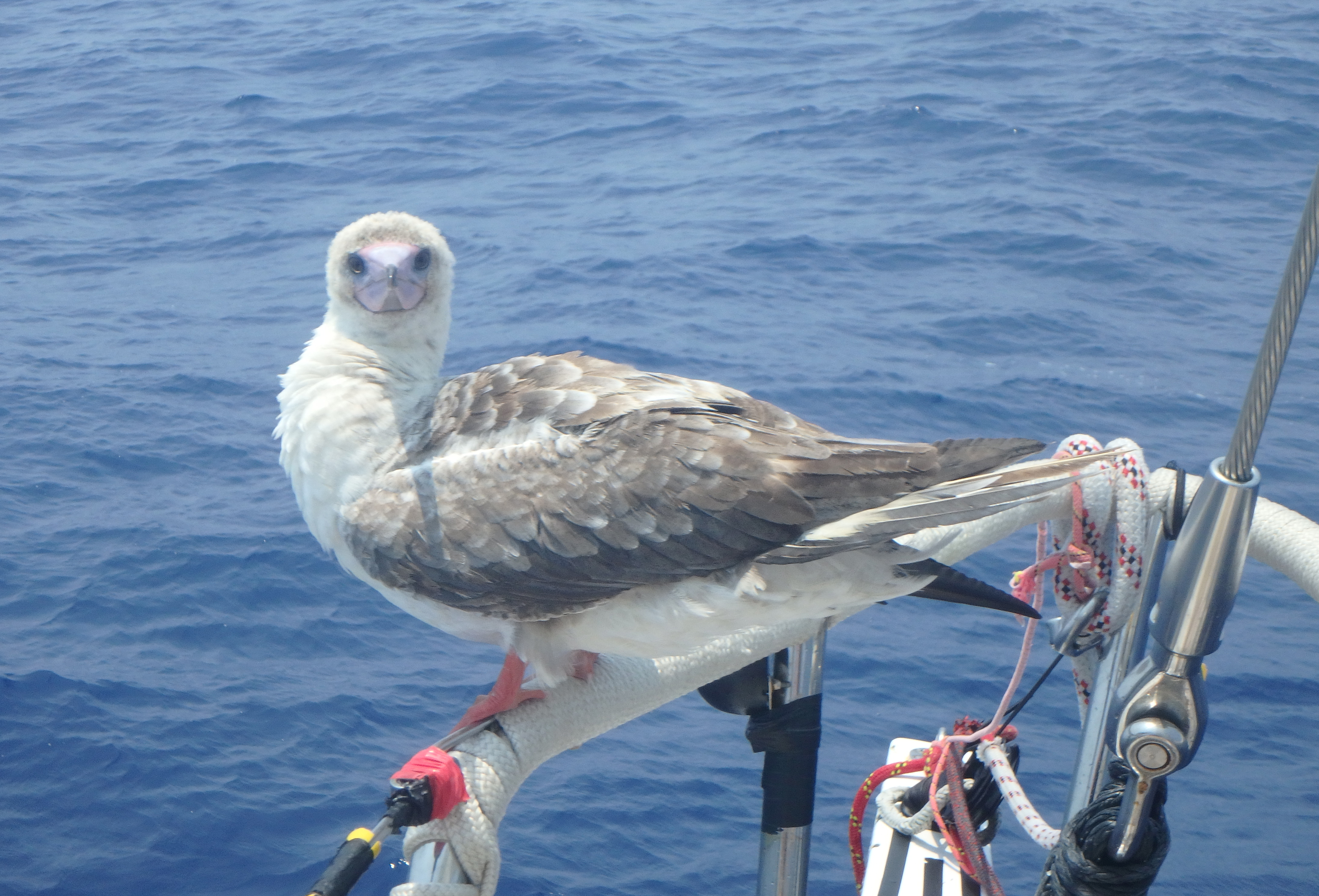 According to the United Nations, a quarter of the world’s population is aged between 10 and 24, and as the future leaders and decision makers of the world, they are encouraged to help make a difference.

During the 2015-16 Race, whilst the fleet was racing to Panama, 27 year-old Leg 6-8 crew member Grace Kitching and her fellow crew on board PSP Logistics went to the rescue of a mother and baby turtle caught in some plastic fishing nets, highlighting the terrible affect humans are having on wildlife.

Recalling the event, Grace says: "I was on board when Henrik, Nicky and the rest of the team had to cut two turtles free from the old fishing nets that had entangled them. I was shocked by the amount of plastic and other waste we saw floating past us and this small act made us all consider the impact we have on the worlds wildlife and think again about what we throw away.

"Being surrounded by vast ocean the sight of any marine or animal life was always a highlight and hot topic of conversation on deck, especially if whales were sighted. Watching dolphins play in our bow waves and the bioluminescence on a calm night are two of the most beautiful things I have ever seen in my life."

WATCH: Our video capturing some of the wildlife our crew meet during the race, including the turtle rescue.

Would you like to step on board this year? There are limited spaces available in the 2017-18 race edition which starts this summer. To secure your place, apply here.