​Behind the scenes: victualling for an ocean race

A warm, nourishing meal after beating through a storm is one of the most uplifting, morale-boosting elements during a difficult passage. Race Crew are currently preparing for their Refresher Training out in Subic Bay, ahead of the Mighty Pacific Leg (Leg 6), which is due to get underway in just a few weeks’ time. A strong race preparation requires an organised victualler, who is responsible for provisioning food and supplies for the whole crew on board each yacht, for each passage throughout the race.

Each of the eleven teams’ victuallers is in charge of ensuring that their team is properly fed and nourished for the duration of the leg. For the long North Pacific crossing to Seattle, crew will be at sea for 30-35 consecutive days in cold and challenging conditions. It’s therefore key to make sure that the yacht is well stocked with high-calorie, long-lasting food, as well enough fresh produce to keep the team sustained during the race. 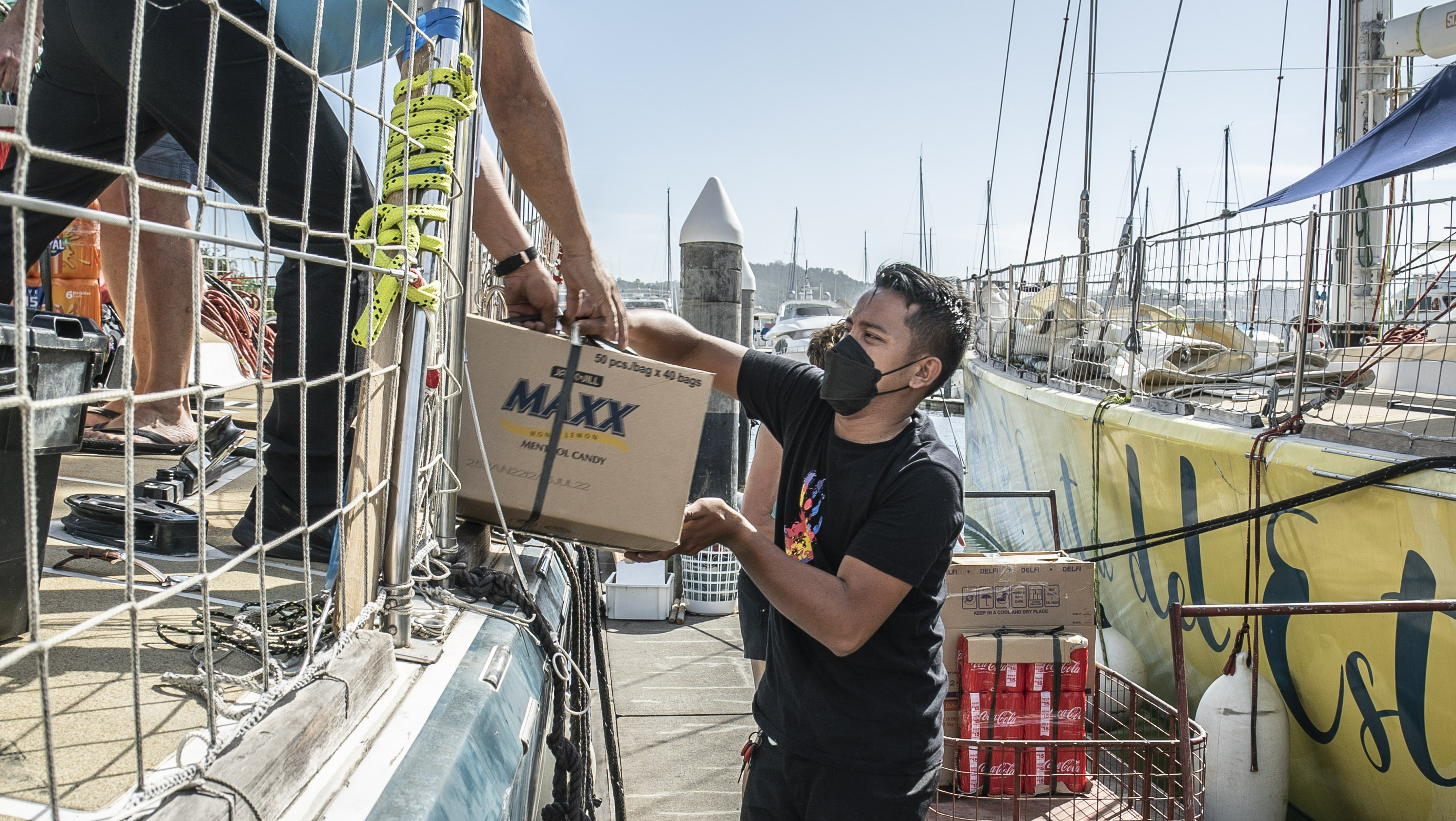 Victualling isn’t an easy job at the best of times, but when you factor in extreme weather conditions and the need for 5,000 calories a day for each crew member, as well as a budget, dietary requirements, and the selection of ingredients available in different countries, it is no simple task for the dedicated crew members. 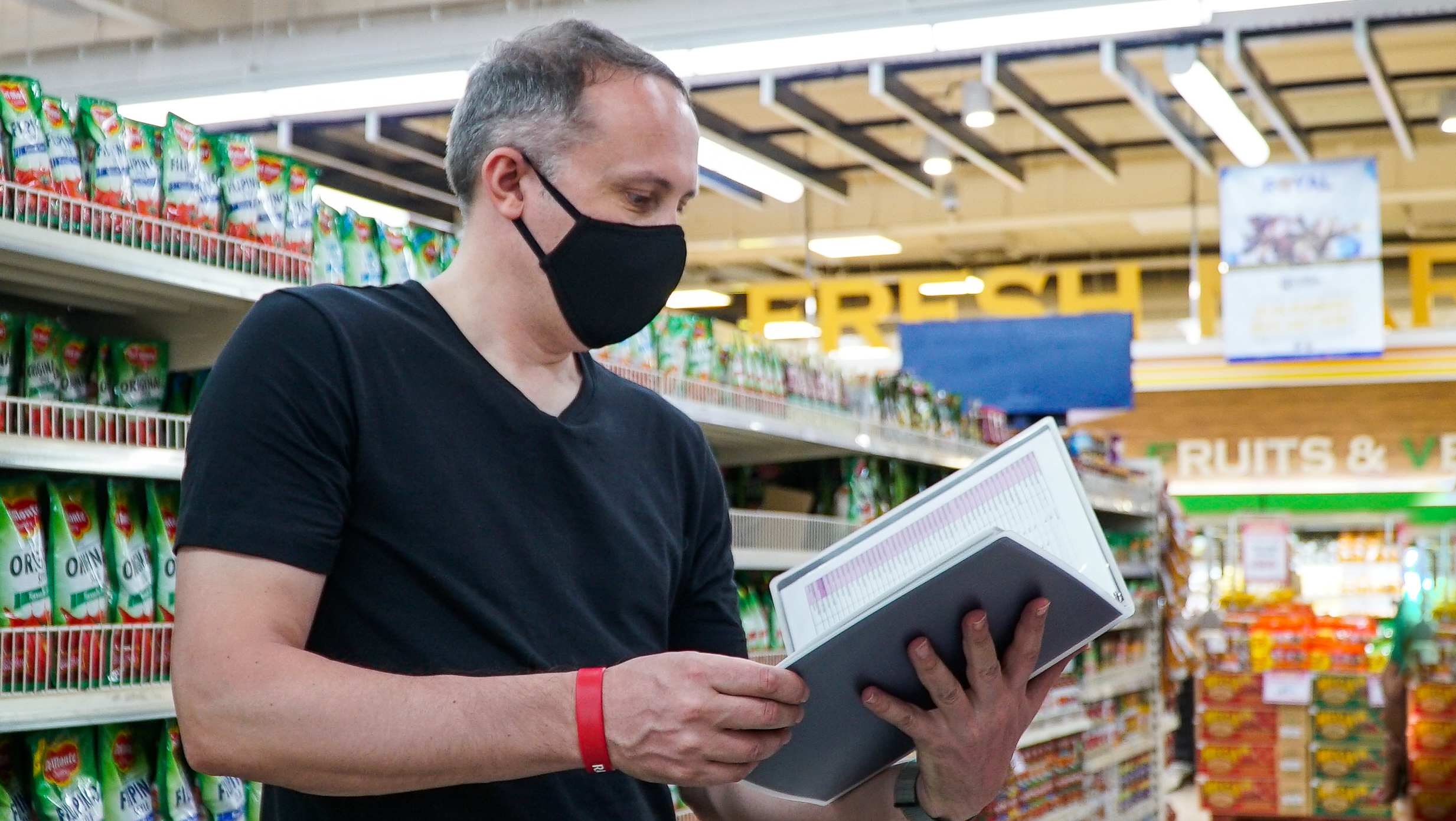 Speaking about what the role entails, Steven Mishaan, a new crew member who has taken on the role of Victualler onboard Dare to Lead, explains: “Our current victualling involves procuring all of the recipes, equipment, food and supplies for our training week and the race ahead. This one is hard as it is a long leg from Subic Bay to Seattle. I didn’t even know how to shop or how to cook, so this has been challenging, but everyone from the Race Office to the other victuallers have been really helpful here.” 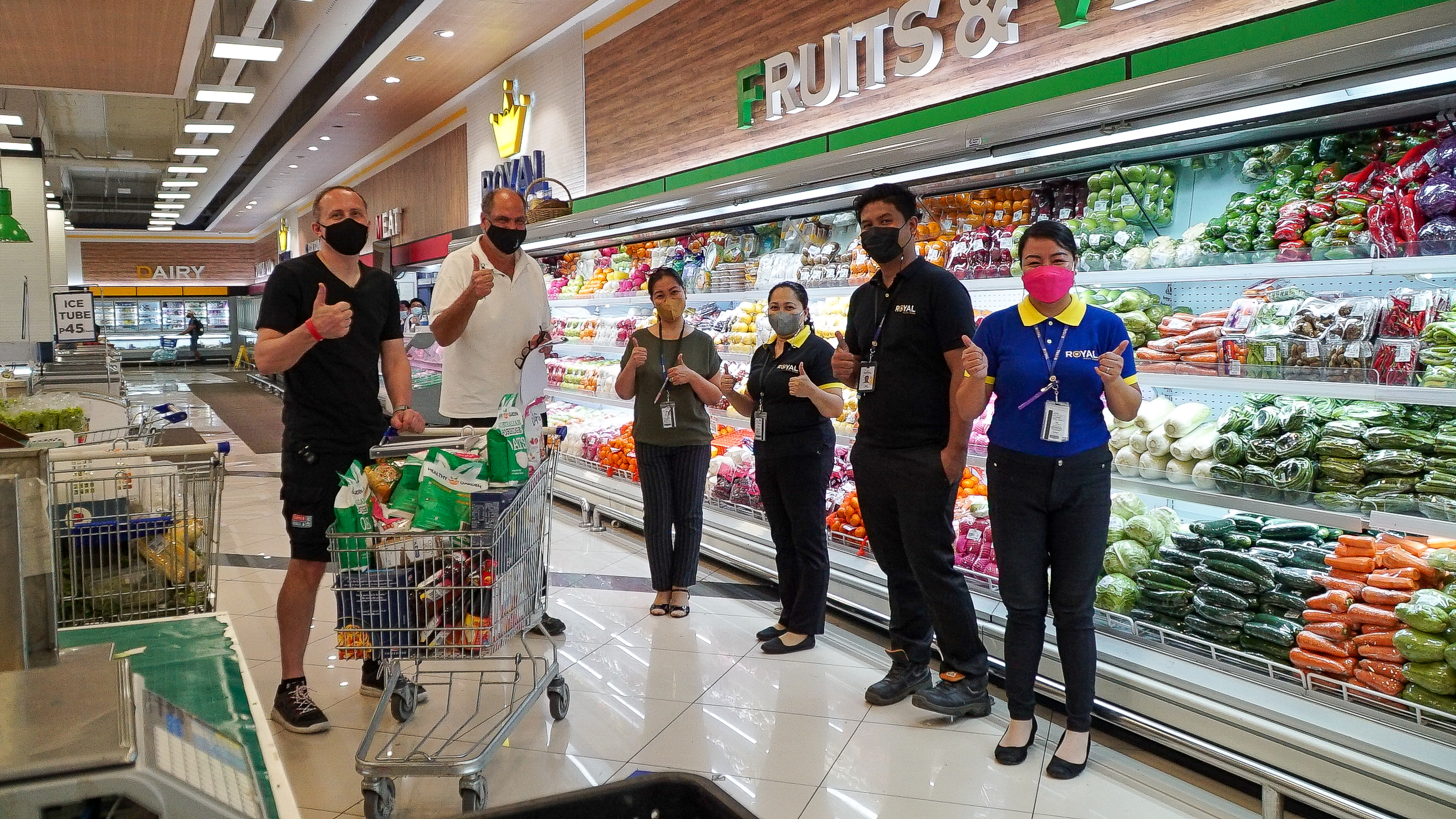 Jim ‘Harpo’ Day, round the world crew member on board Ha Long Bay, Viet Nam, is back in Subic Bay as team victualler. He shared one of his secrets to success with us: “I have some helpers who are brilliant and do lots of the leg work.”

“Since stepping on board in London, we have learnt a lot by trial and error. We’ve found it works best not to worry too much about the recipes. Some yachts prepare day bags for a recipe every single day, we just have bags dedicated to pasta, rice and lentils because the reality is that we have some great cooks who can cook from scratch, and others who need a little supervision!”

He adds: “Best cook on the boat? Jacqueline Kavanagh!”

“I’ve been supporting the crew in tweaking and adapting menus, as well as helping with the shopping. Some of the crew have to take into account dietary requirements, so I’ve been advising them to keep the menus as simple as possible so that whilst you’re somewhere serious like the North Pacific Ocean, it’s straightforward to cook a warm meal for everyone.” 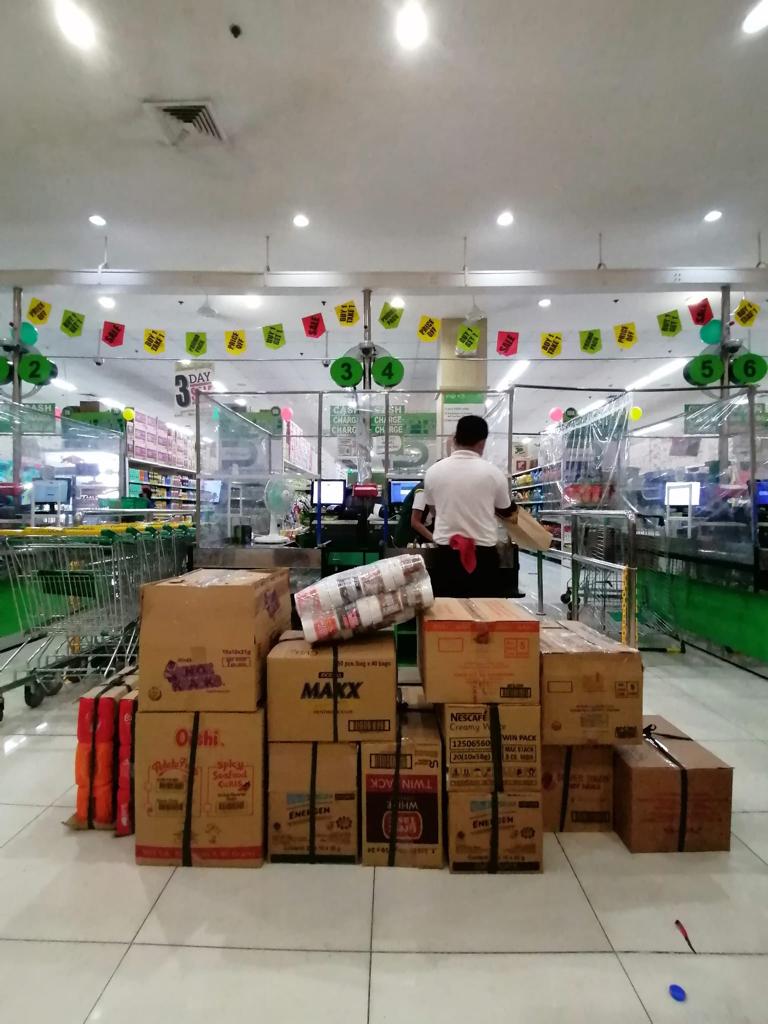 The Clipper 2019-20 Race restarts on 20 March 2022. Keep an eye on the Race Viewer and Team Pages for position updates and blogs back from the boats.

The weather is often stereotyped as the go-to conversation of the British public but for sailors accurate forecasting, constant monitoring…

“I’m used to being in the jungle, working in thick mud, so this role is quite a change for me,” reflects Sarah Hoare, soon after taking up her new role as Clipper Race manager.Despite swapping mud for the sea, Sarah’s background working in operations and…