In the words of Marvin Gaye and Tammi Terrell, there ‘Ain’t no mountain high enough’ for the Clipper Race’s Andy Burns, Chris Kobusch and Nikki Henderson as the three skippers took on the three peaks challenge in aid of Unicef earlier this week.

The three peaks challenge sees competitors climb the highest mountains in England, Scotland and Wales in 24 hours, reaching a total of 3408 metres. Like the Clipper Race, a good level of fitness, endurance and determination are needed to brave the elements to reach the finish line which our skippers crossed successfully in 20 hours and 6 minutes. 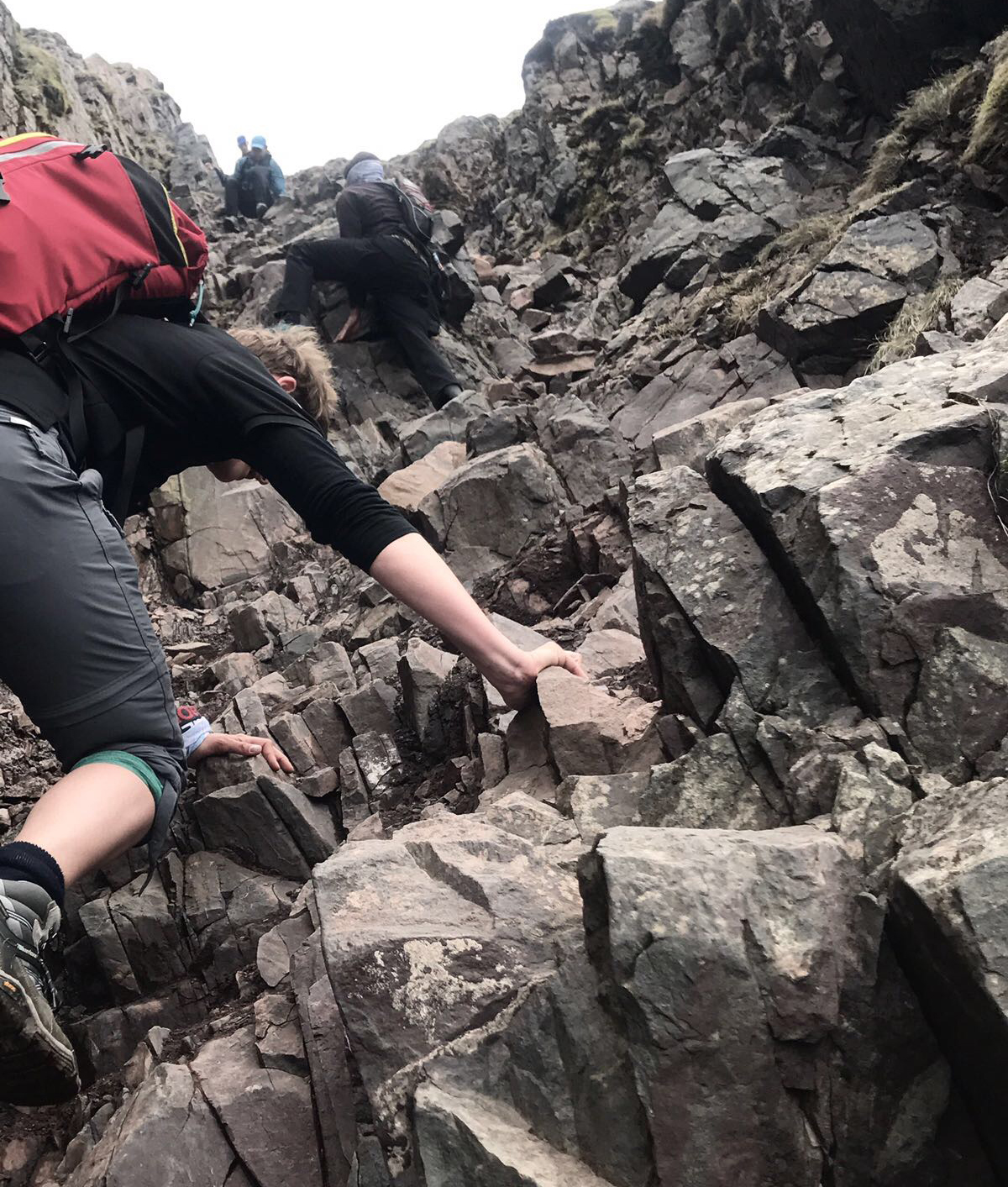 “We wanted to take part in a challenge event ahead of the race to encourage others to keep fit, work with others in testing conditions and push themselves in preparation for the up-coming adventure, as they are all values that will help make the race an experience of a lifetime,” Said 31 year- old Andy Burns, who took the lead having completed the three peaks challenge previously. “It was the perfect opportunity to support Unicef and kick start our fundraising for the race,” he added.

The skippers set a fundraising target of £1000 for the challenge and have almost reached their goal. Swapping their sailing boots for walking boots, the skippers started at Ben Nevis in Scotland finishing in Snowden in Wales via Scafell Pike in the Lake District. Chris Kobusch, 32, said: “Climbing across snow and ice at the top section of Ben Nevis was really tough. We weren't expecting it to be quite as slippery...that was exciting and challenging! The view at the top of Ben Nevis was breath taking.

“Climbing Snowdon at night was a great experience, and our teamwork shone through as we navigated the rocky slopes together.” 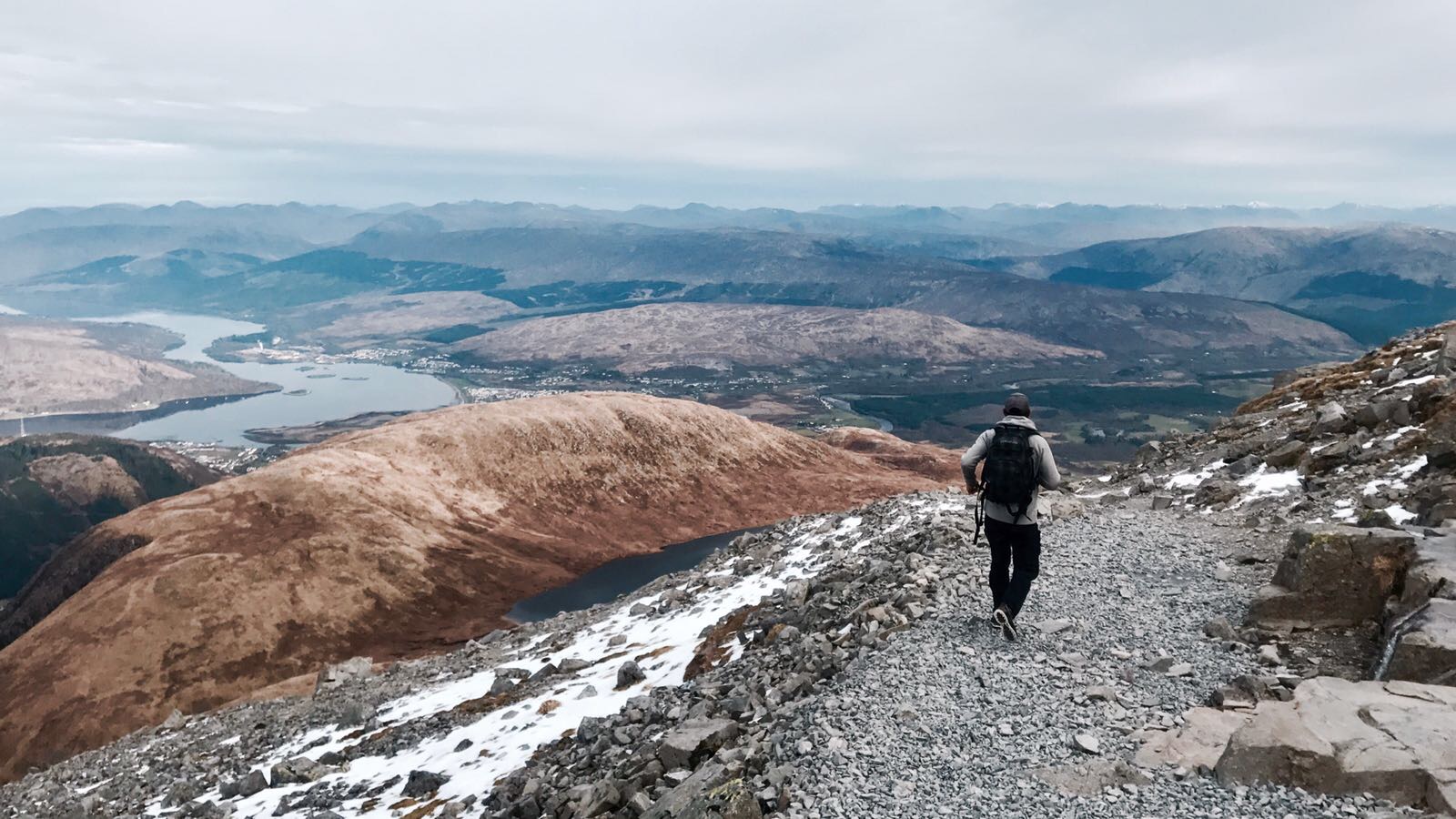 When asked how she thought the challenge helped with preparation for the race, Nikki said: “It was a good endurance test, it showed us the importance of teamwork and fitness and hopefully we can set a good example and motivate our crews going forward.

“No matter how hard we pushed in the last 24 hours, and no matter how hard we and our crew will work in the Clipper Race itself, it is important to remember that there are children in the world who are suffering to a much greater extent. Humbling thoughts like that, and the prospect of raising awareness and money for Unicef definitely kept our legs moving at the more challenging moments,” she added.

To show your support you can donate to Andy, Chris and Nikki’s Unicef JustGiving page here.

To learn more about Unicef and the vital work it does to help make a safer world for children, visit: www.unicef.org.uk 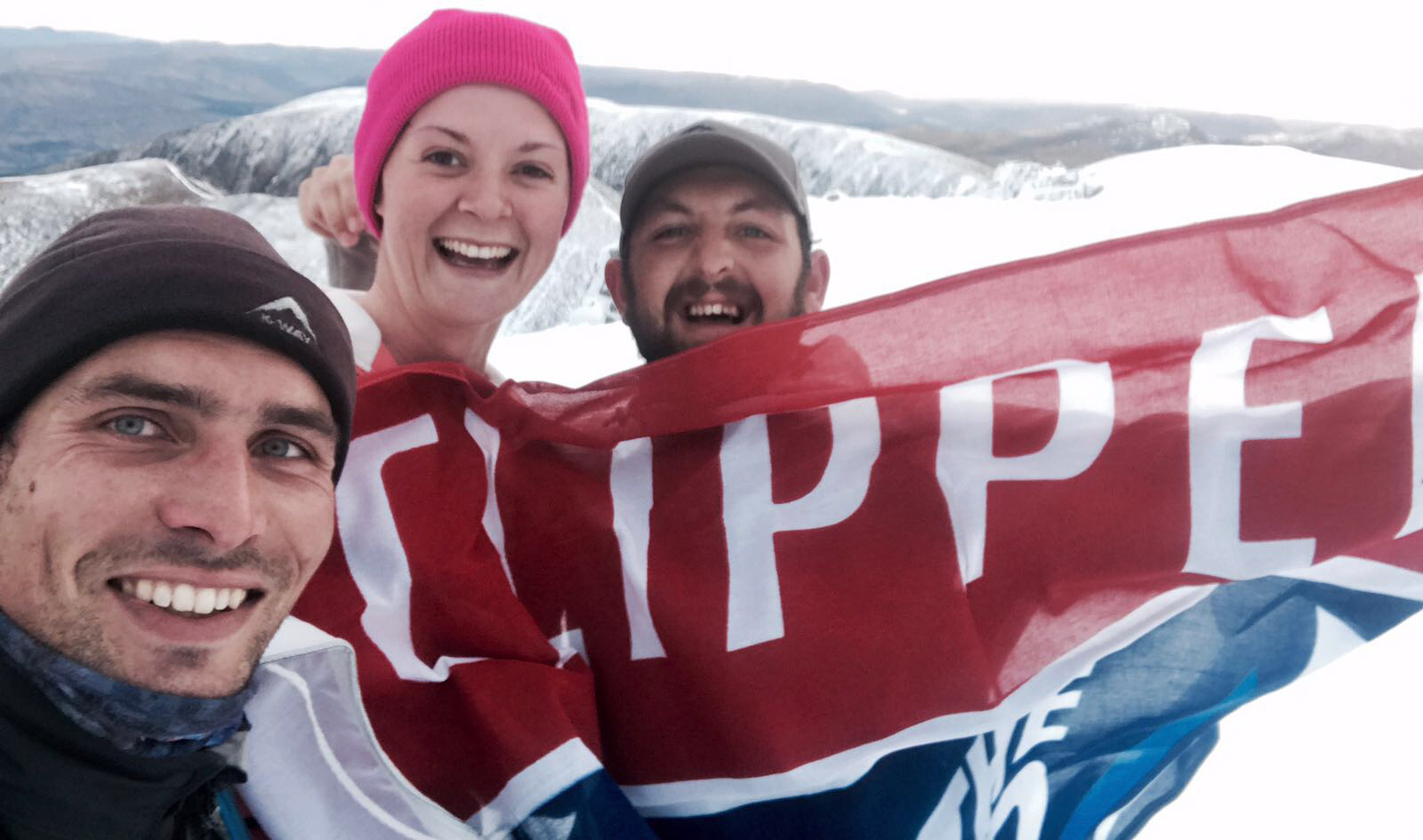 *Special thanks to Charlie for transporting Nikki, Chris and Andy to each location.