Joining this year’s GREAT Britain entry in the Clipper 2017-18 Round the World Yacht Race are two athletes who have already spent their lives representing their country at the highest level.

Five-time British Olympic skier and television personality, Graham Bell, 51; and Hannah MacLeod MBE, 32, who was part of the team that won Great Britain’s first hockey gold medal at the Rio Olympics last summer, are preparing to represent their country once again, but this time in an entirely different challenge. 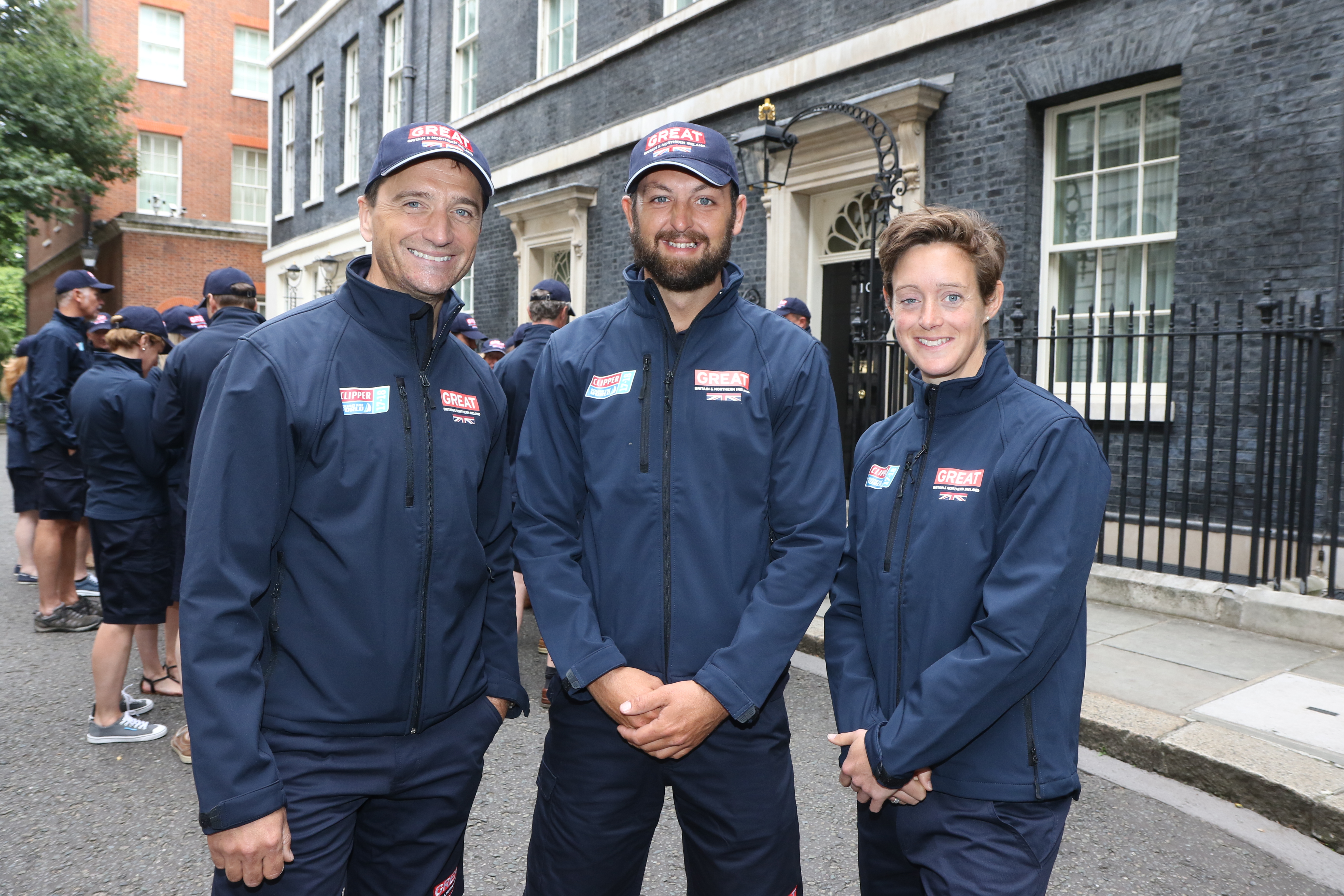 There will be no unfair advantage gained here however as, like 40 per cent of Clipper Race crew, neither had any previous sailing experience before starting their ocean racing training.

He said: “It has been a very long time since I represented my country, and I feel very proud to have the opportunity again.

“The opening leg should be an amazing experience. Sailing across the Equator is going to be a bit of a standout moment for me.” 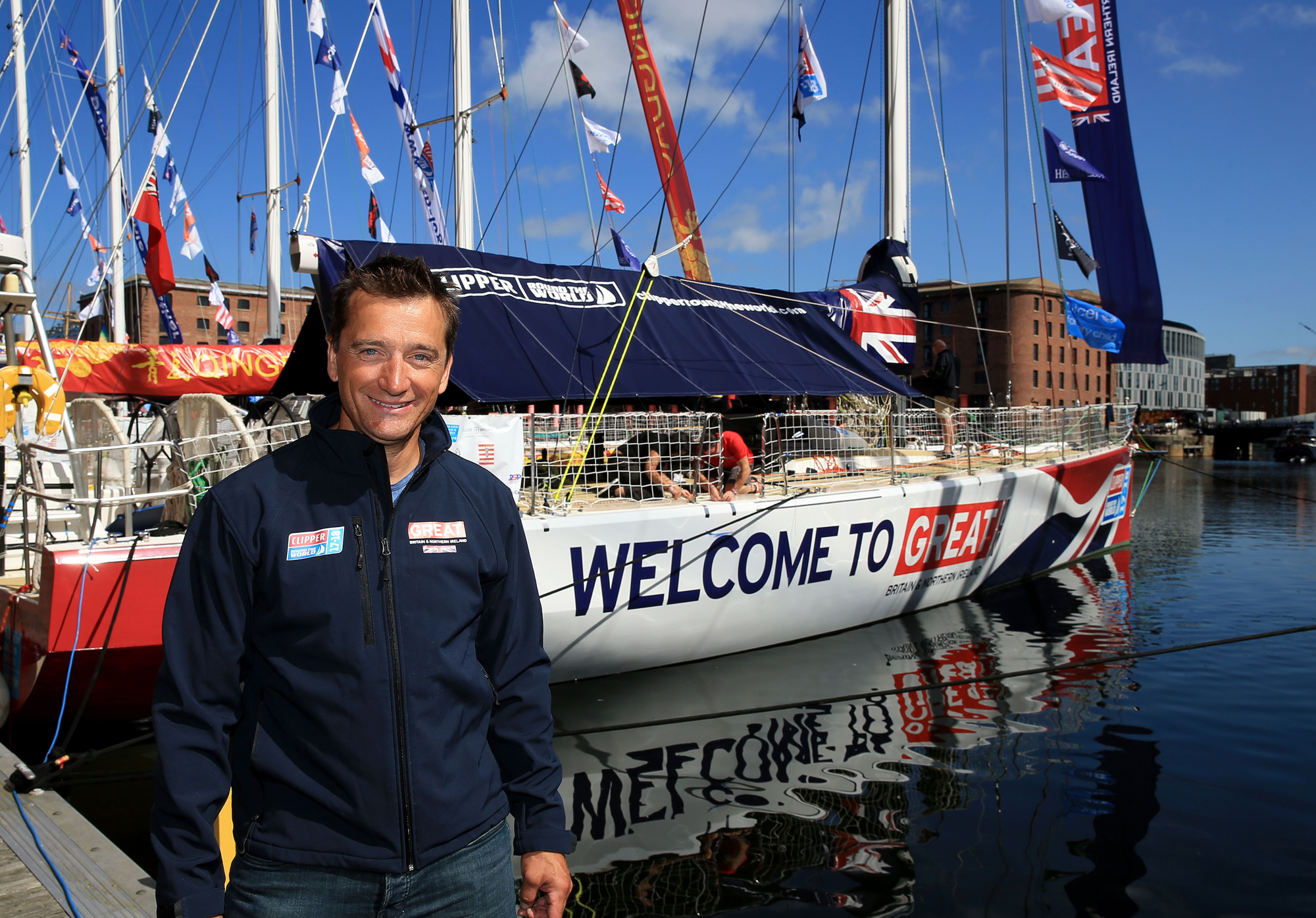 Hannah said: “This is way harder than winning a gold medal. Way harder.

“[When training and competing for a gold medal] You get to have a warm shower at the end of the day, you get to sleep in a bed and have a chance to reset. In the Clipper Race, there’s no resetting, it’s just go, go, go but it’s phenomenal.” 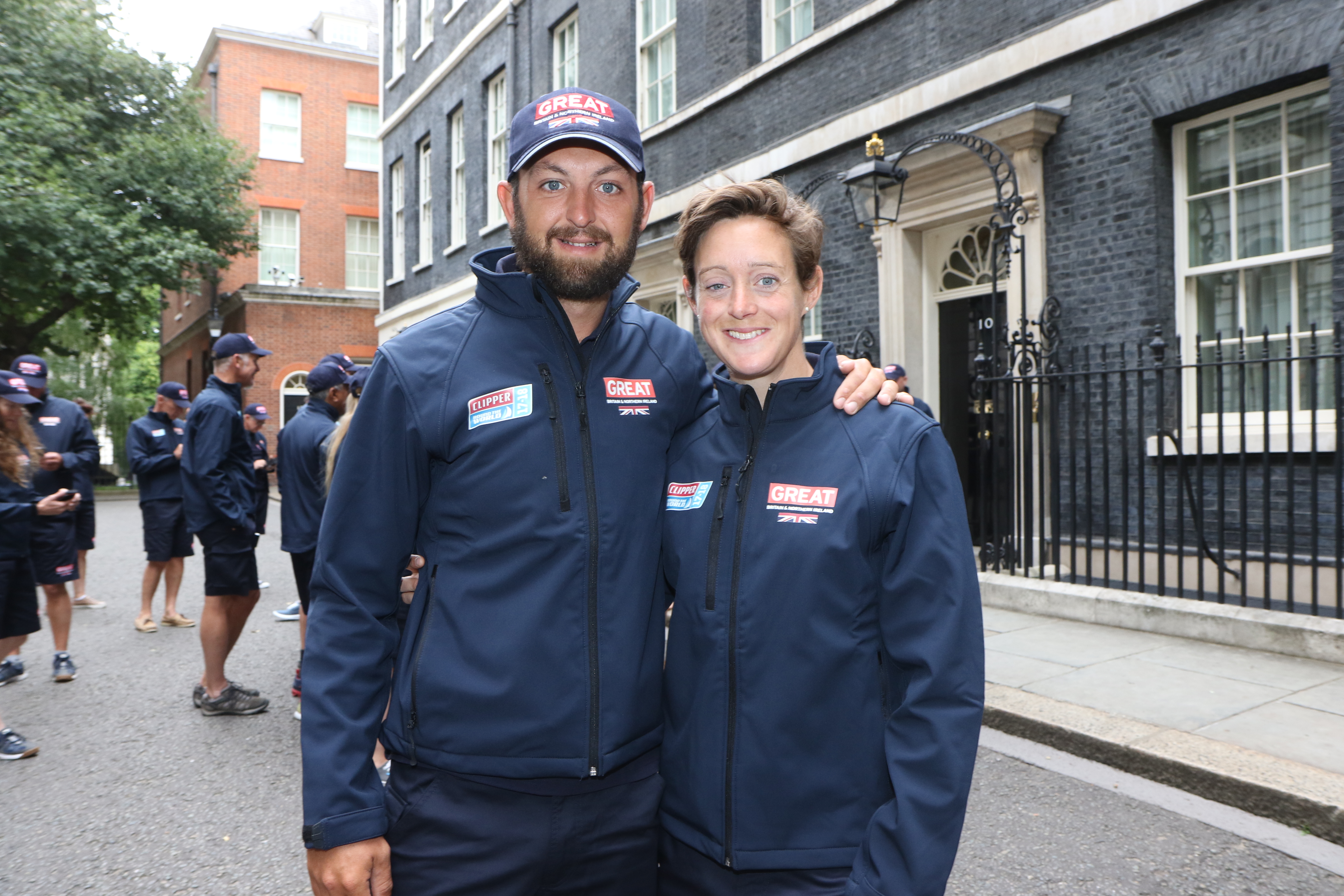 Whilst Hannah has spent her entire career establishing and performing within a team sport, competing alongside 20 other team mates is something that is very new for Graham, who is embracing the opportunity.

He said: “As an individual athlete for many years, team dynamics was not something that I was used to! Since I quit ski racing I’ve done a lot of individual challenges but nothing ever as a team. Having to get the right dynamics to work together on the boat is so important to develop a fast-moving team.

“I made a decision when I retired from ski racing that I would find other ways of constantly challenging myself. This is certainly going to be a big challenge.”

Ahead of their participation in the race, Graham and Hannah, like all crew, undertook four levels of compulsory Clipper Race training. Speaking about the experience, Graham said: “It was a big learning curve, you have a lot of information to take on but when Level 4 came around, the introduction of competition really changed things around for me and getting racing makes a big difference.”

Hannah said: “I was a bit nervous at first, coming from a sport where I know everything inside out without even thinking about it, to knowing nothing and having to learn absolutely everything. Not being able to be pro-active has been really difficult. There were times when I thought ‘I don’t know if I can do this’.

“But when we started racing properly, I knew this was what I wanted to do. I am looking forward to the racing aspect the most!”

When the eleventh edition of the Clipper Race departs from Liverpool on Sunday, it will be a particularly significant moment for Graham, who has family connections to the area. He said: “I’m looking forward to sailing out of Liverpool. My parents grew up just across the Mersey in Wallasy and all my grand-parents spent all their lives there. My great-great-grandfather also used to captain a tea Clipper out of Liverpool.”

Starting this Sunday, 20 August from Liverpool, UK, the Clipper 2017-18 Round the World Yacht Race will include 13 races across six continents, returning to Liverpool on July 28, 2018.

If you fancy following in the footsteps of Graham and Hannah, there are still limited opportunities to take part in Leg 5 and Leg 6 of the Clipper 2017-18 Race. Applications are also open for the 2019-20 edition. To find out more and apply, visit the Clipper Race website