Seattle’s waterfront, at Bell Harbor Marina, was a hive of excitement as the crew prepared to take on the long-awaited seventh stage of the Clipper Race: The USA Coast-to-Coast Leg.

With anticipation building, final preparations were made before each of the teams gathered on deck for official team photos and a farewell to friends and family who joined them at the Seattle stopover. 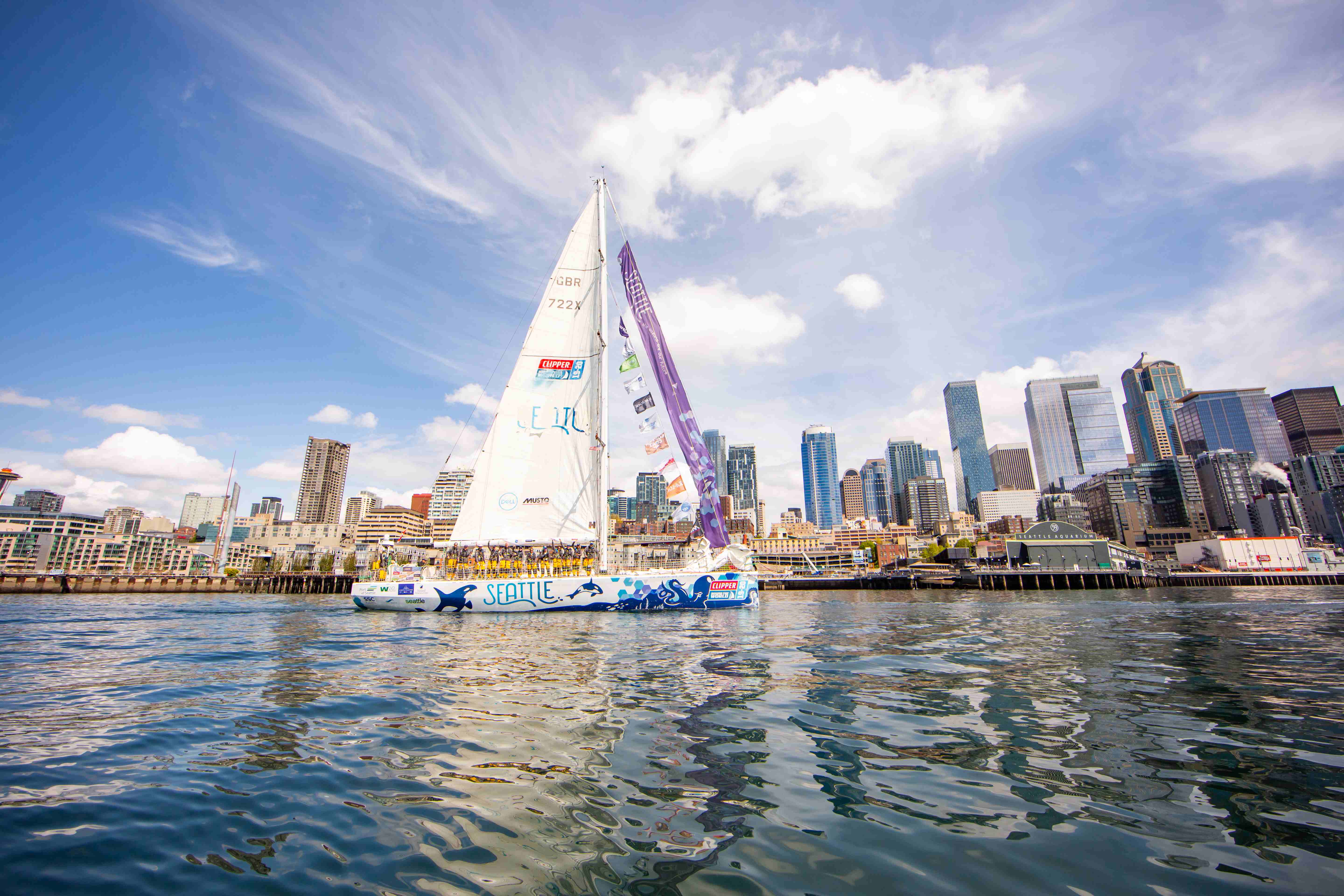 Candela Guo, round the world crew on GoToBermuda said: “I’m so excited! From what I’ve heard, Leg 7 is very different from the previous leg. We’ll have much warmer weather and I’m looking forward to a break from the cold after the Mighty North Pacific Leg! I feel like I learnt so much on the North Pacific, and we feel very confident as a team, and we really want to do well as we are sailing into our home port in Bermuda!

“I’m looking forward to the Panama Canal, I think that will be the number one highlight, and also the wildlife! I’ve heard that because we are sailing a bit closer to shore, there will be opportunities to see a lot more wildlife every day.” 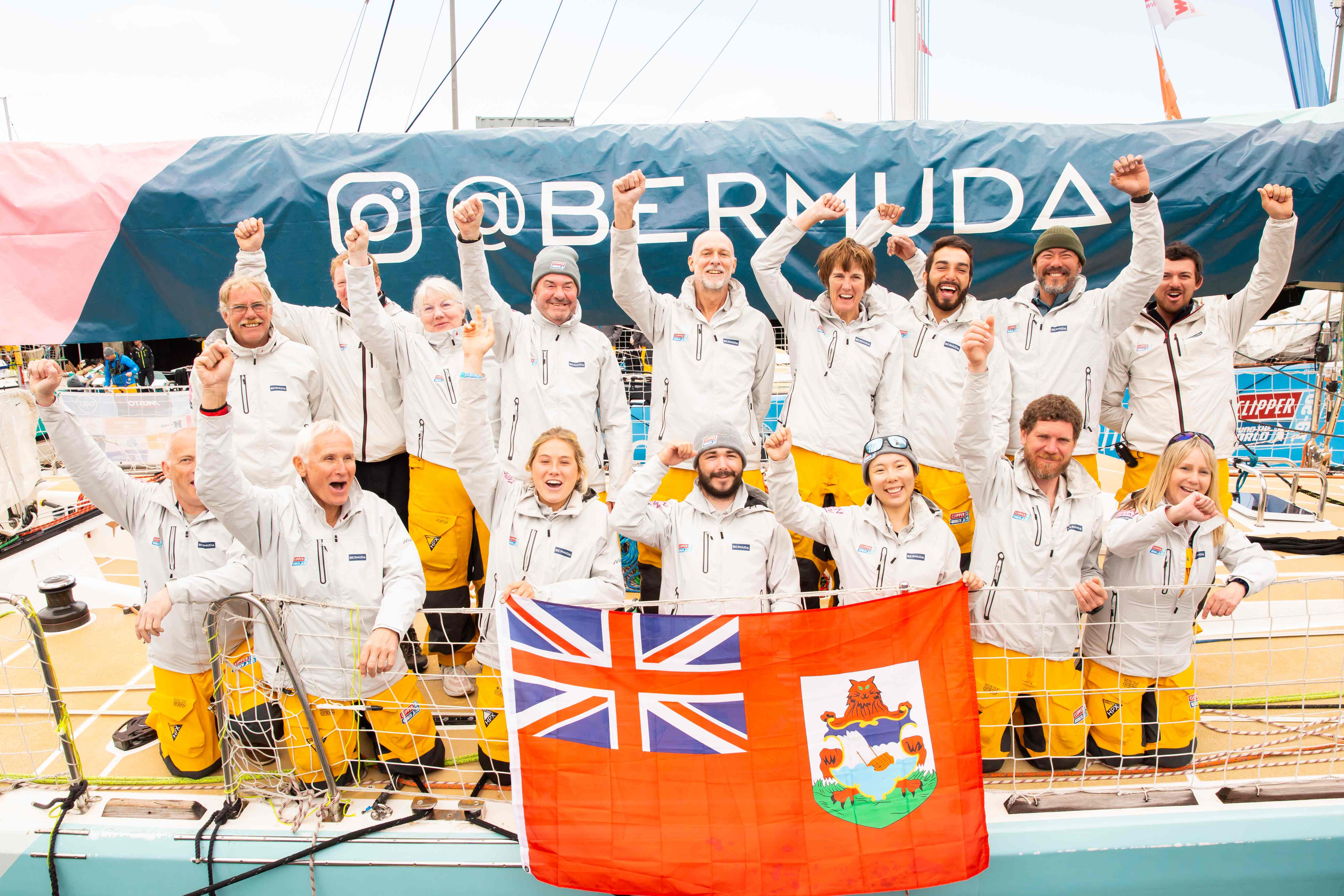 Ambassador Crew member, Matt Stephens, is sailing on Leg 7, on board GoToBermuda and into his home country: “I’m super excited to sail back to Bermuda from Seattle via Panama. I’m sailing on the home boat with an amazing crew to Bermuda, which I’m really excited about. The part I’m most looking forward to is the last few miles sailing into home waters, especially with the boat and crew that we have- I think it’s going to be absolutely amazing.” 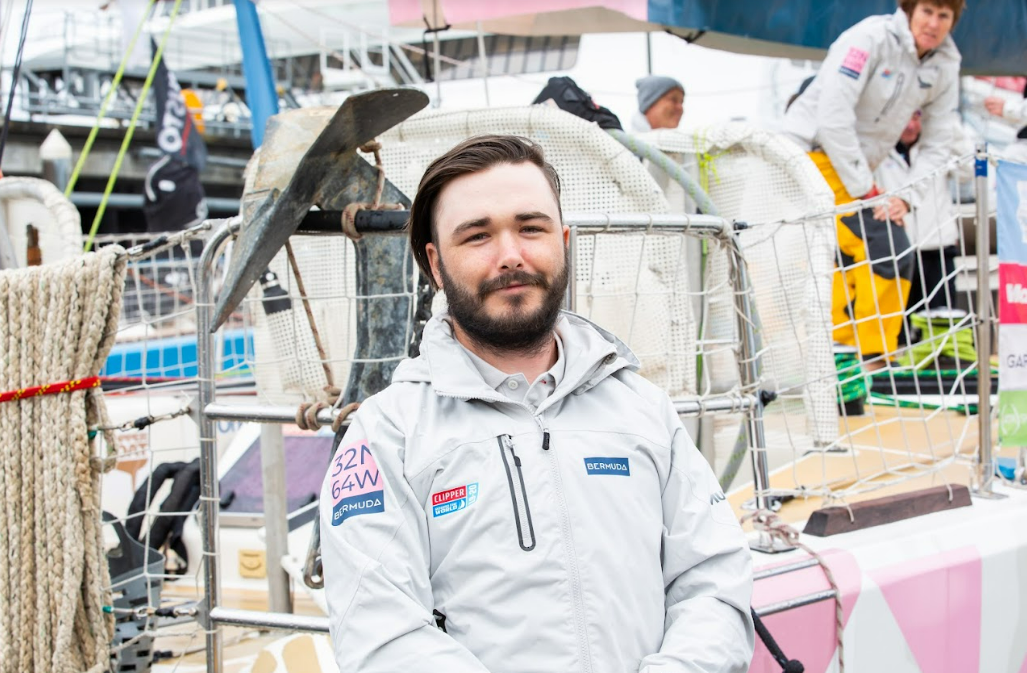 Richard Clements, a Property Developer from Braintree, Essex, is racing on Leg 7, and is part of the team on board Visit Sanya, China. After crossing the North Pacific, he spoke to us about the race ahead, he said, “I’m really excited! The first part of the journey will be quite cold. It’s a light-wind leg, and when we get down past San Francisco, the weather will warm up. I’m really excited about going through the Panama Canal, it will be amazing!”

The yachts departed from Bell Harbor at midday today (Saturday 30 April), and after completing a Parade of Sail and training drills, made their way towards the start line. Race 11: The Seattle Pacific Challenge will start by way of a Le Mans Race Start, where the fleet will line up at the start line with their mainsails raised and headsails ready to go. The Race Start is coordinated by the lead Skipper, and on the start gun, the fleet can proceed forward raising their headsails for a rolling start. 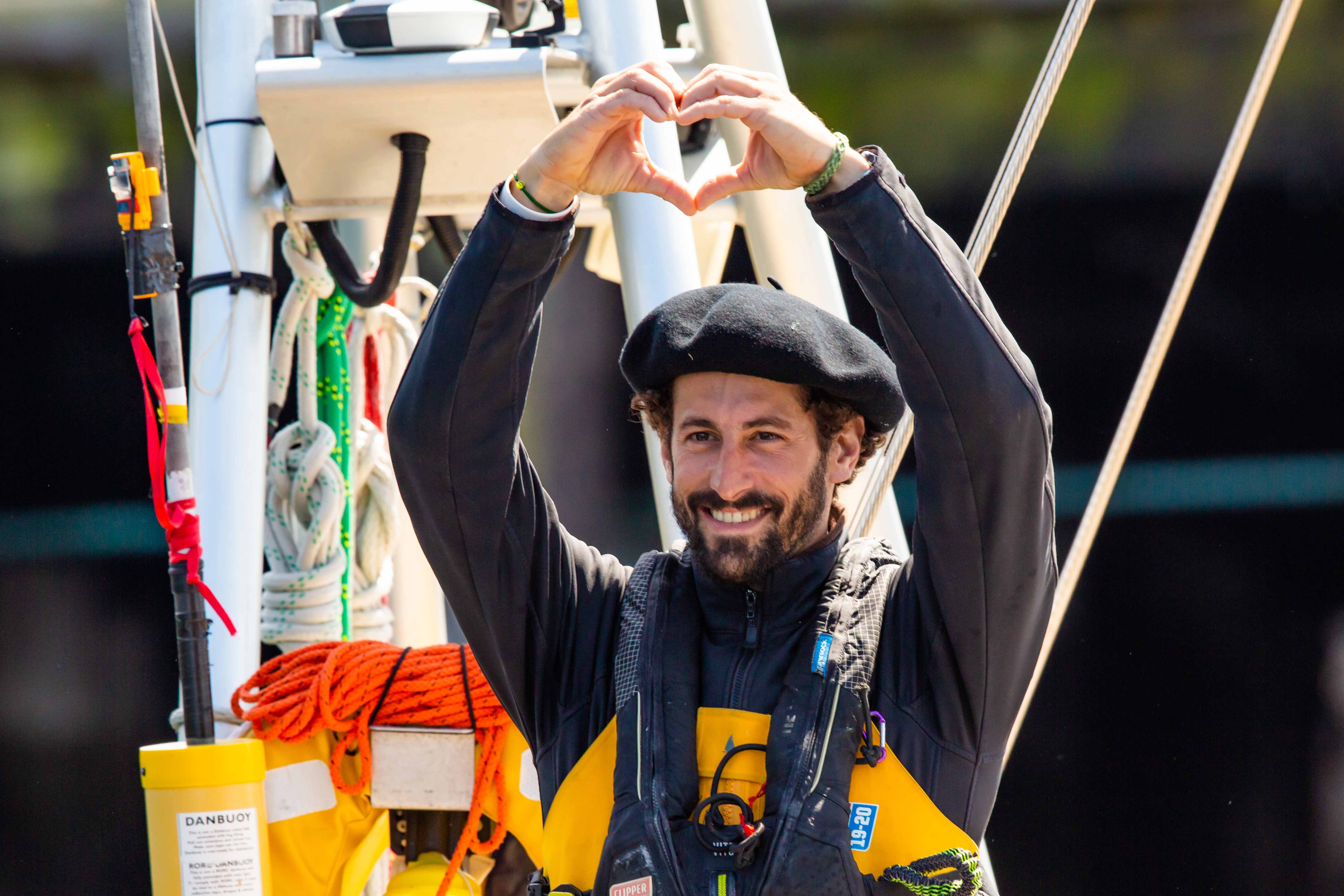 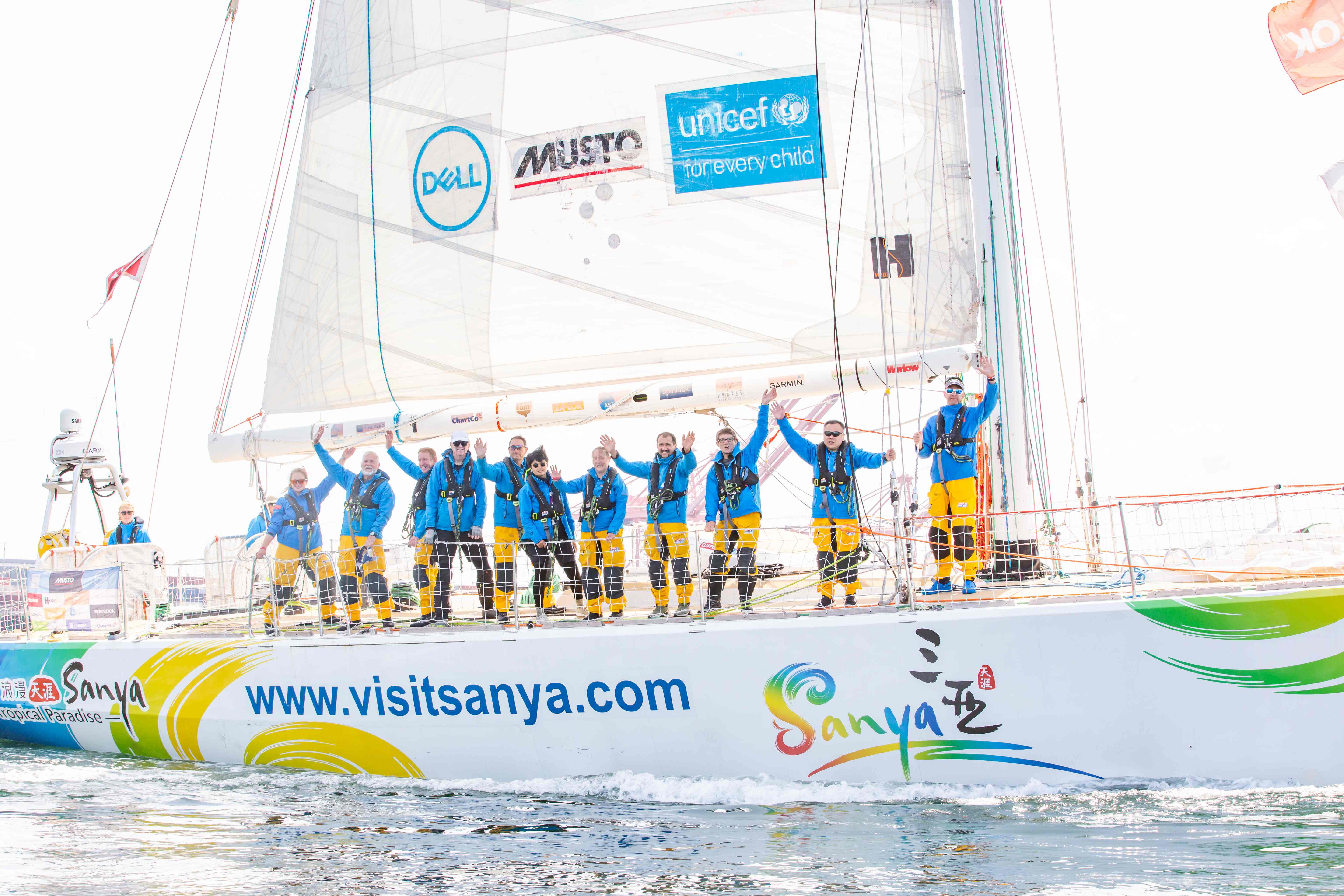 As the fleet heads away from Seattle during stage one of the penultimate leg (Leg 7), a 4000nm race south, thermal layers will give way to sunscreen and it will be a tactical light wind game towards the finish in Panama. The most significant strategic decision teams will face will be whether or not to gain some acceleration from the south-flowing California Current, or opt to take the offshore route. Race 11 offers a route notorious for unpredictable conditions, intense heat, fickle winds, and some tactical team decisions to make it to the finish line first.

The current race is expected to take around 25-30 days, with the Clipper Race teams due to arrive in Panama between 25-30 May.

Qingdao, having diverted to Japan for repairs earlier in Leg 6, is making great progress across the North Pacific, and is estimated to arrive in San Francisco on 5 May, and begin Leg 7, 3-4 days after arrival. Three Qingdao Leg 7 Race Crew, Diane Morrison from Australia, Bridget Pugh from UK and Qingdao Ambassador, Robert Mark, were in Seattle to see the fleet depart. The trio will be flying to San Francisco ahead of the Qingdao arrival next week. 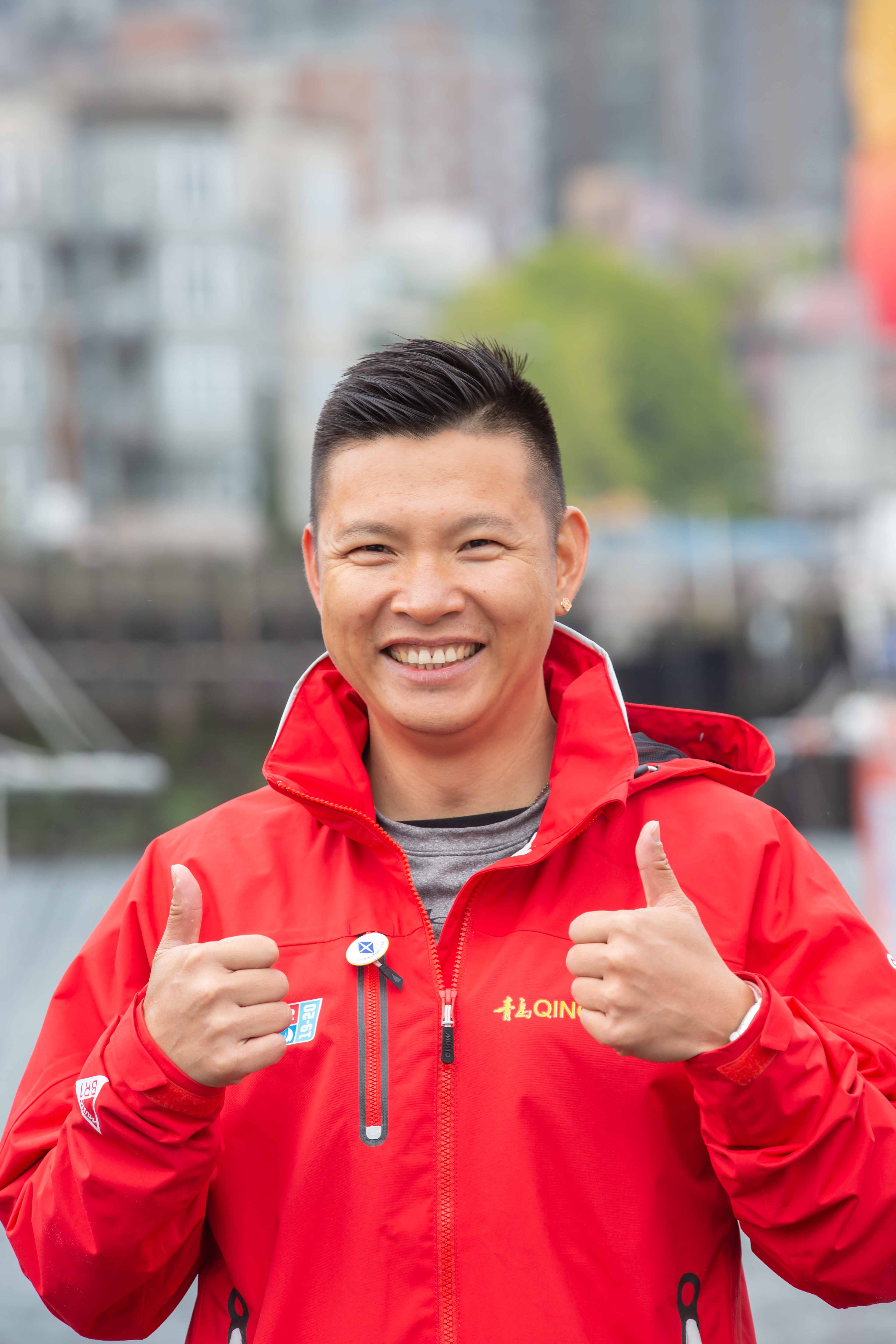