Like the Clipper Race, leadership and inspiration is at the heart of the Dare To Lead ethos. Rather than sail under the banner of a particular organisation or geographical location, Dare To Lead will fly the flag of teamwork, determination, innovation, and leadership as its branded 70-foot ocean racing yacht energises crew, family and friends and corporate sponsors alike as it races around the world. 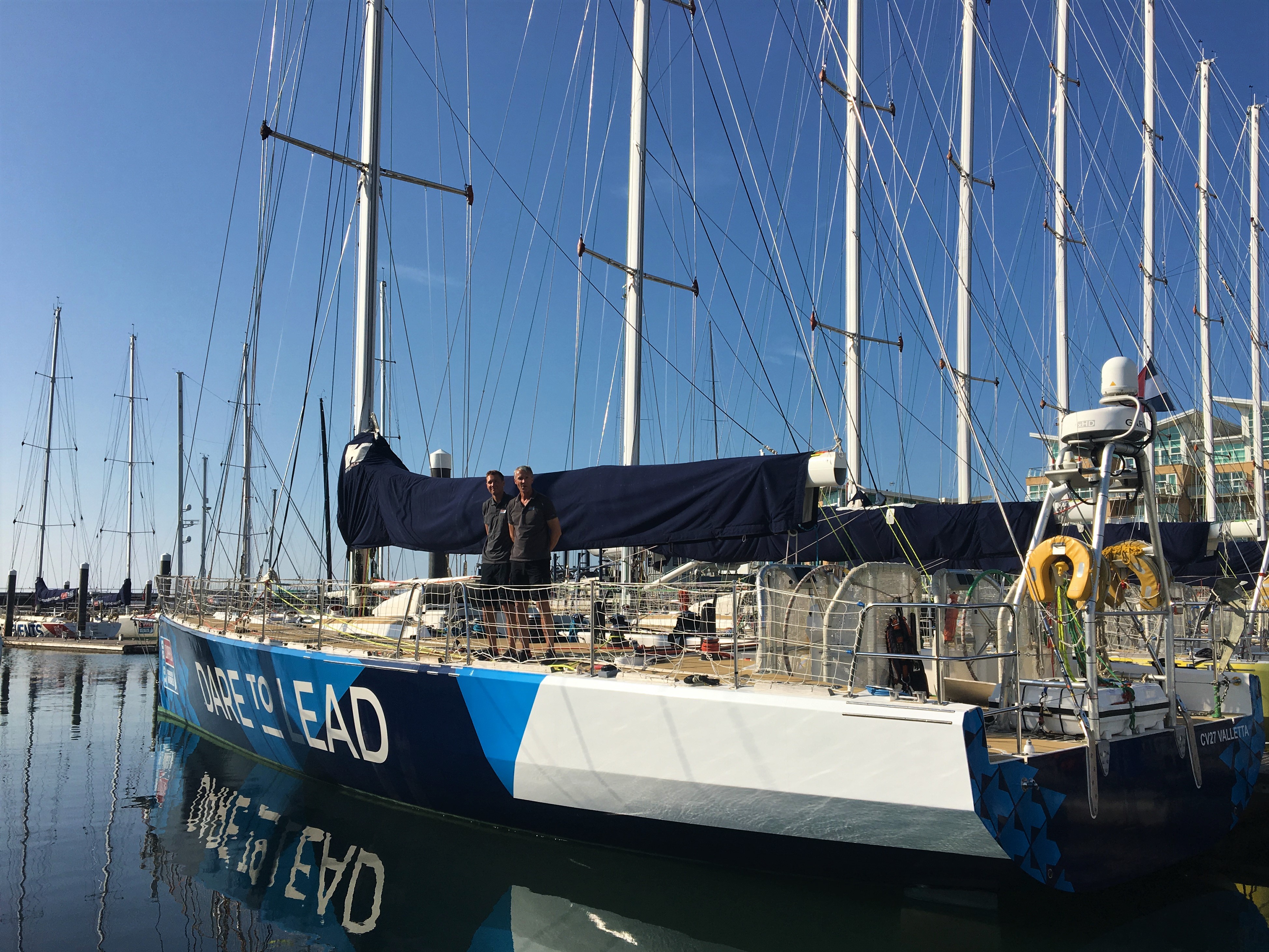 Following a focus on Africa in the last race and a continued interest in Corporate Social Responsibility via its Rainbow programme, this Clipper Race campaign will not only consider its heritage, but focus on the future. With joint partners Tim and Hailing Harper, Dare To Lead will work with Chinese corporates with a particular interest in Europe to promote its themes of leadership and entrepreneurship.

Dare To Lead Founder, Dirk van Daele, said: “We recognise that in each individual lies the potential to achieve greatness, and they believe that the crew who have the courage to join a round-the-world yachting adventure have the potential to be successful and become leaders in their own right, while at the same time engaging companies on the same basis, and I am particularly excited in scaling into China with my new partners.”

Tim Harper commented: “If I've learned one thing from my time first at the European Space Agency designing missions to planets and comets, or my subsequent career as a technology entrepreneur, it is that without a top class and well functioning team the only possible result is failure.”

While looking forward to the stopovers in China, Hailing Harper added: “The ability to achieve challenging goals when working across geographical and cultural boundaries is what makes both our businesses and the Clipper Race so special. The Clipper Race is also a fantastic opportunity for our Chinese corporate partners to engage with new global markets and for other corporate partners to connect with the Chinese audience as the race sails to Sanya, Zhuhai and Qingdao.” 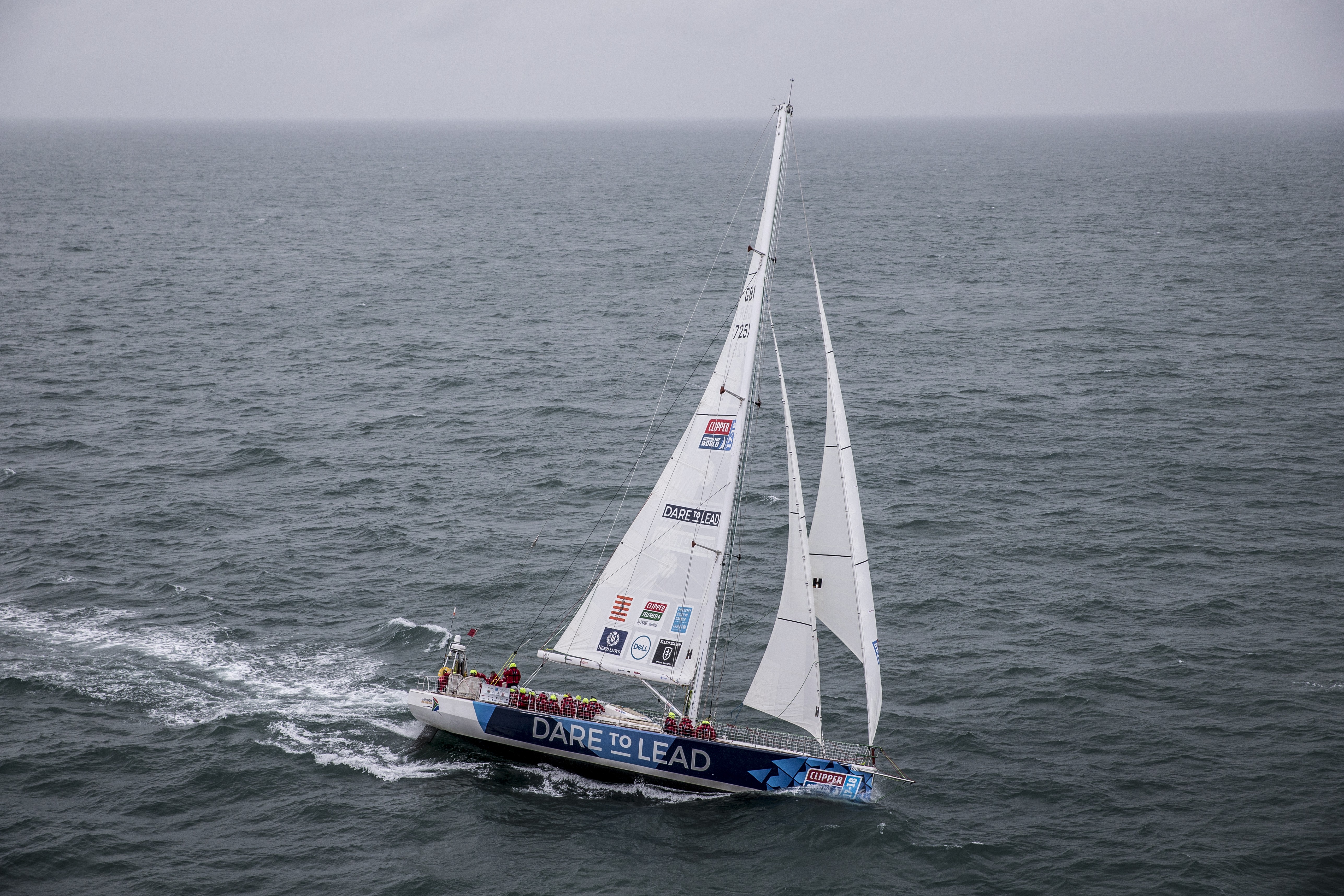 Skipper Guy Waites will front a diverse group of men and women in Dare To Lead. The crew are aged between 18 and 74, represent 15 different nationalities, and come from a number of walks of life, including a doctor, real estate agent, banker, geologist, and a retired soldier.

Guy said: “As if leading a team of extraordinary individuals in The Clipper Round The World Yacht Race wasn't inspiring enough, I am delighted to be partnered with the Dare To Lead mission.

“I raced halfway round the world as a mate during the 2017-18 edition of the race so saw first hand the positive impact Dare To Lead had as a Team Partner in promoting leadership and teamwork. Over the next year, together we will venture out to new horizons with a perfect synergy of Team and Partner; join us as we ‘Dare to Lead’.”

This week we were excited to confirm the Clipper 2019-20 Race will be returning to the dynamic city of Derry~Londonderry in July 2020.The fleet is due to arrive between July 23-27, just in time for the Foyle Maritime Festival, which begins on July 25.Over…