This week we were excited to confirm the Clipper 2019-20 Race will be returning to the dynamic city of Derry~Londonderry in July 2020.

The fleet is due to arrive between July 23-27, just in time for the Foyle Maritime Festival, which begins on July 25. 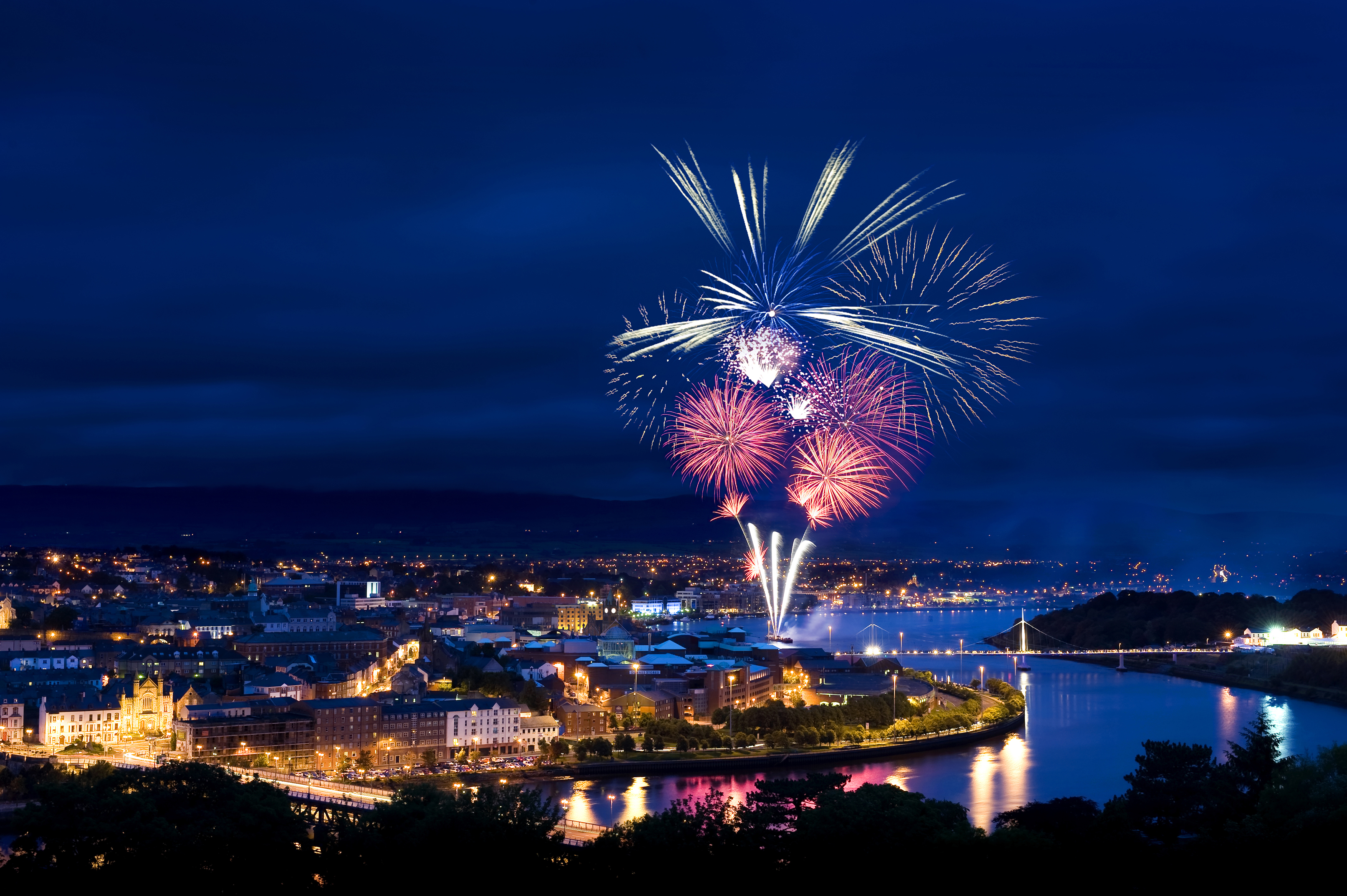 Over nine days, the award winning festival will offer up a plethora of exciting activities, including range of keynote events, live performances, visiting ships and boats, as well as water activities, food trails, and animated zones. A record 211,000 people visited during the Foyle Maritime Festival in 2018, and crew took part in cooking demonstrations, a football exhibition match, and capped off the week by being the star attraction in the incredible light show on the Foyle. 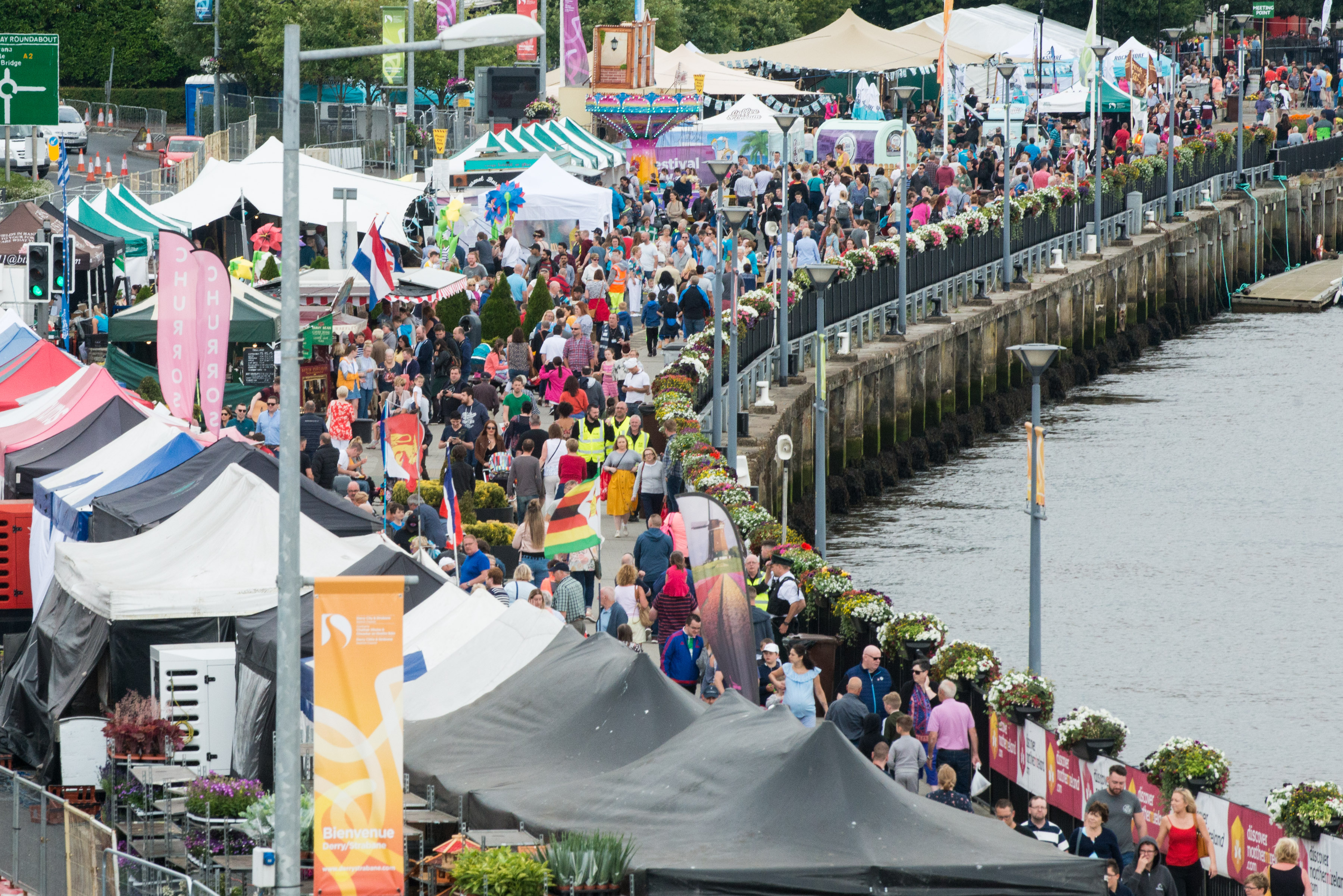 There is plenty to experience away from the banks of the Foyle. Derry~Londonderry is packed full of history, and visitors can walk the walls and learn about everything from the Siege of Derry' to the 'Battle of the Bogside.' A tour of the Bogside murals is also a must-do experience, as is a photo in front of 'Derry Girls' wall. 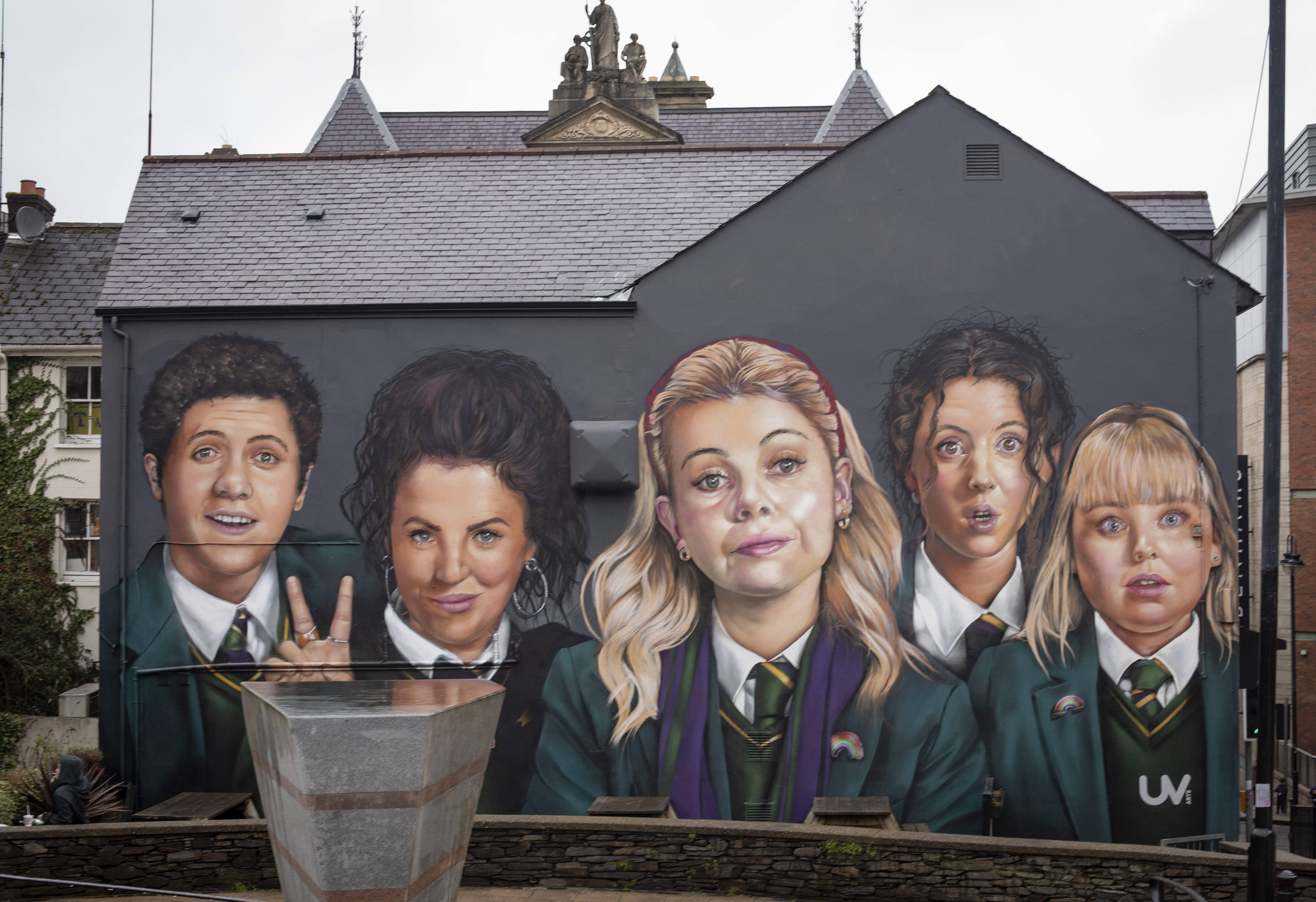 Derry~Londonderry is known as the Gateway to the North West and is famous for the stunning land and seascapes within its hinterland. With dramatic cliffs, epic bays and Blue Flag and Award Winning Beaches on both the Wild Atlantic Way and Causeway Coastal Route, it’s no wonder that the area has been the location of choice for numerous films and TV shows including Star Wars: The Last Jedi and Game of Thrones. The region also features several championship golf courses and the Giant’s Causeway UNESCO World Heritage Site all located within an hour’s drive of the city.

Roseann McGlinchey, a Donegal native who completed the full circumnavigation in the last race, said on departure day: “The stopover has been incredible. To sail into my home city and see my family for the first time in a year is something I will always remember. We almost felt like celebrities during our time in Derry, everyone made us feel so special and welcome. The Walled City Brewery adopted the HotelPlanner.com team and even named a cocktail and a beer after me!" 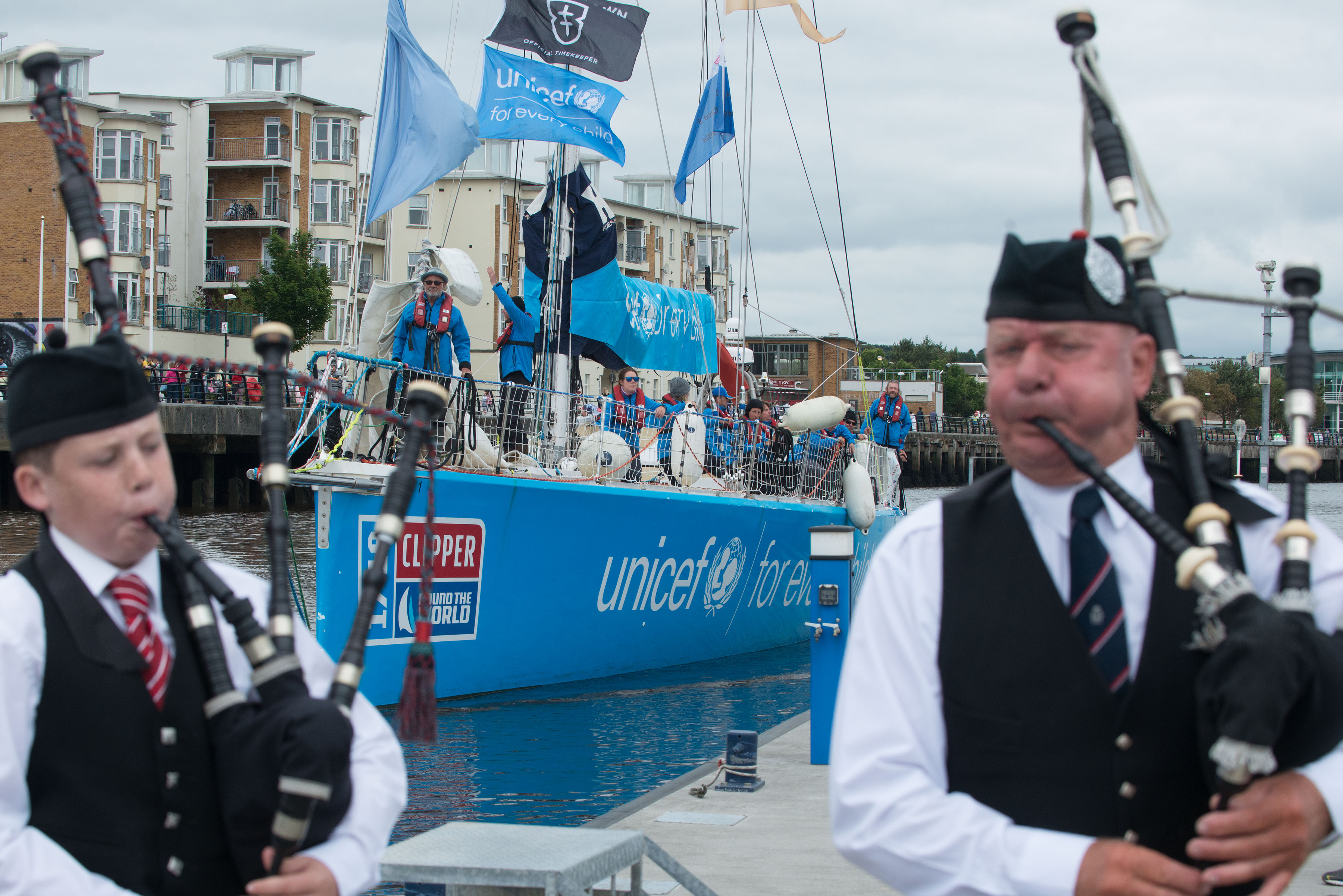 Roseann's Skipper, Conall Morrison, echoed her sentiments, saying at the time: “To come home to Derry~Londonderry after being away for a year has been amazing. It has been incredible to sail around the world not only with the incredible people on HotelPlanner.com but all the people on the race. It’s been an experience I’ll never forget and I’m really proud to share my home town with everyone.”

For more information on Derry~Londonderry, see its Host Port page, while you can find out the latest about the packed calendar of events scheduled for the Foyle Maritime Festival here.

We have revealed this week that Bermuda is the newest Host Port and Team Partner to the upcoming 2019–20 edition which starts from London, UK, on 1 September 2019.During the inaugural year, the fleet will call into Hamilton, the subtropical…

The Clipper Round the World Yacht Race has announced it will be bringing its event back to Seattle in spring 2020. This follows Seattle’s second place victory in the previous edition of the global sailing race, with the city returning as a team entry too.This…