First yachts arrive in Panama ahead of canal transit

LMAX Exchange and Unicef have joined ClipperTelemed+ and Derry~Londonderry~Doire in Panama today after completing the PSP Logistics Panama Cup.

ClipperTelemed+ and Derry~Londonderry~Doire arrived on Tuesday morning (local time) ahead of the Clipper Race fleet's transit of the famous Panama Canal. 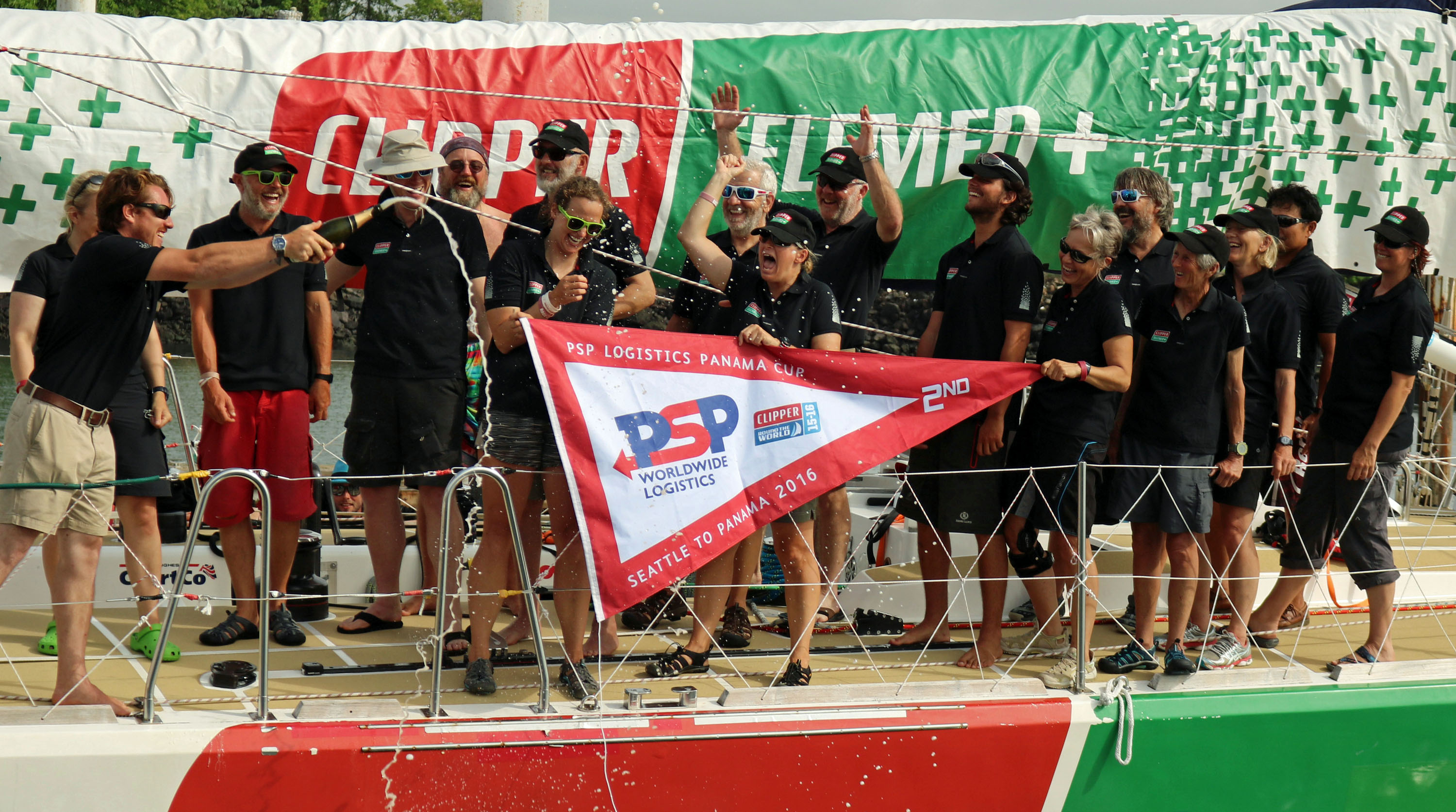 Unicef and LMAX Exchange arrived late afternoon with ClipperTelemed+, Unicef and Derry~Londonderry~Doire will transit the canal on Wednesday 25 May.

Click here for the latest ETAs into Panama and canal transit information.

It will take the entire day to get through the canal the yachts will start the transit, usually just after sunrise.

The three yachts then raft together whilst in each lock. It normally takes at least four days to get the entire fleet through the canal.

You can view the canal web cameras, here.

This means that the first nine yachts through will stop at Shelter Bay Marina on the Caribbean side and wait for the final yachts to come through. As these three yachts come through, the other yachts will depart Shelter Bay and rendezvous with them before motor-sailing offshore for a Le Mans start.

Click here for further information on the Panama Canal.

The Clipper Race fleet are currently heading for Panama ahead of the transit of the Panama Canal, below are the…

As the Clipper Race fleet motors to and through the Panama Canal, the Race 10 sponsor PSP Logistics has set the teams a task to test their creativity with a handsome reward for the most impressive effort.At this stage of the 40,000 mile global adventure,…

Another ‘crazy’ day on the Clipper Race