The 4,750 nautical mile Southern Ocean stage of the Clipper 2019-20 Race is a true test of physical and mental fortitude. Marking the quarter-way point of the circumnavigation, the race route provides some of the most extreme and exhilarating sailing in the world. 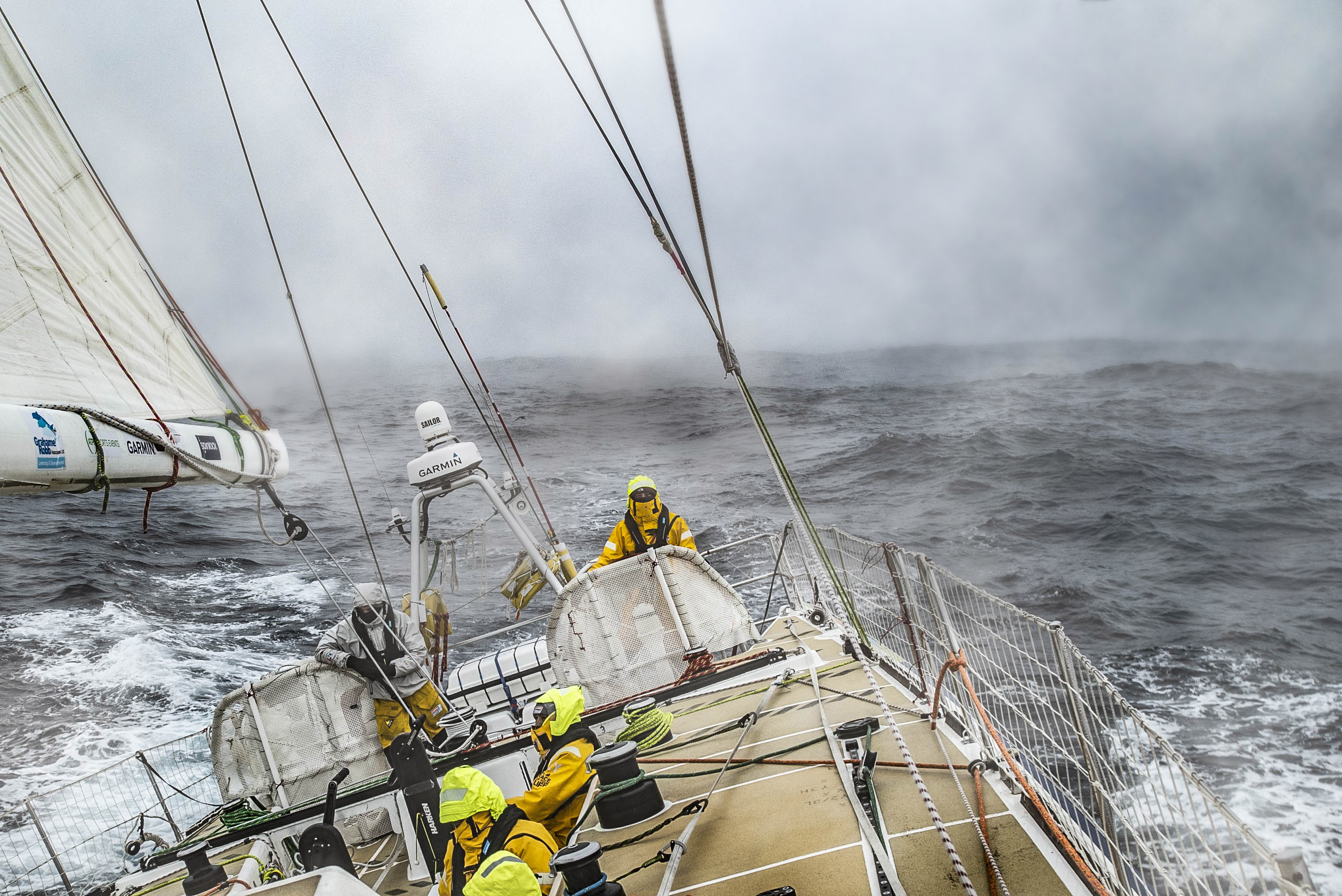 The Southern Ocean is infamous for its grueling conditions and crew experience everything that Mother Nature cares to throw at them during the race from Cape Town to Fremantle. Mark Light, Clipper Race Director, says of Leg 3: “This race is not to be underestimated. Crew see big conditions, lots of downwind sailing and spinnaker work and perfect surfing conditions. This is heavy weather sailing for sure but the boats, equipment and crew are all prepared for it and up to the challenge.” 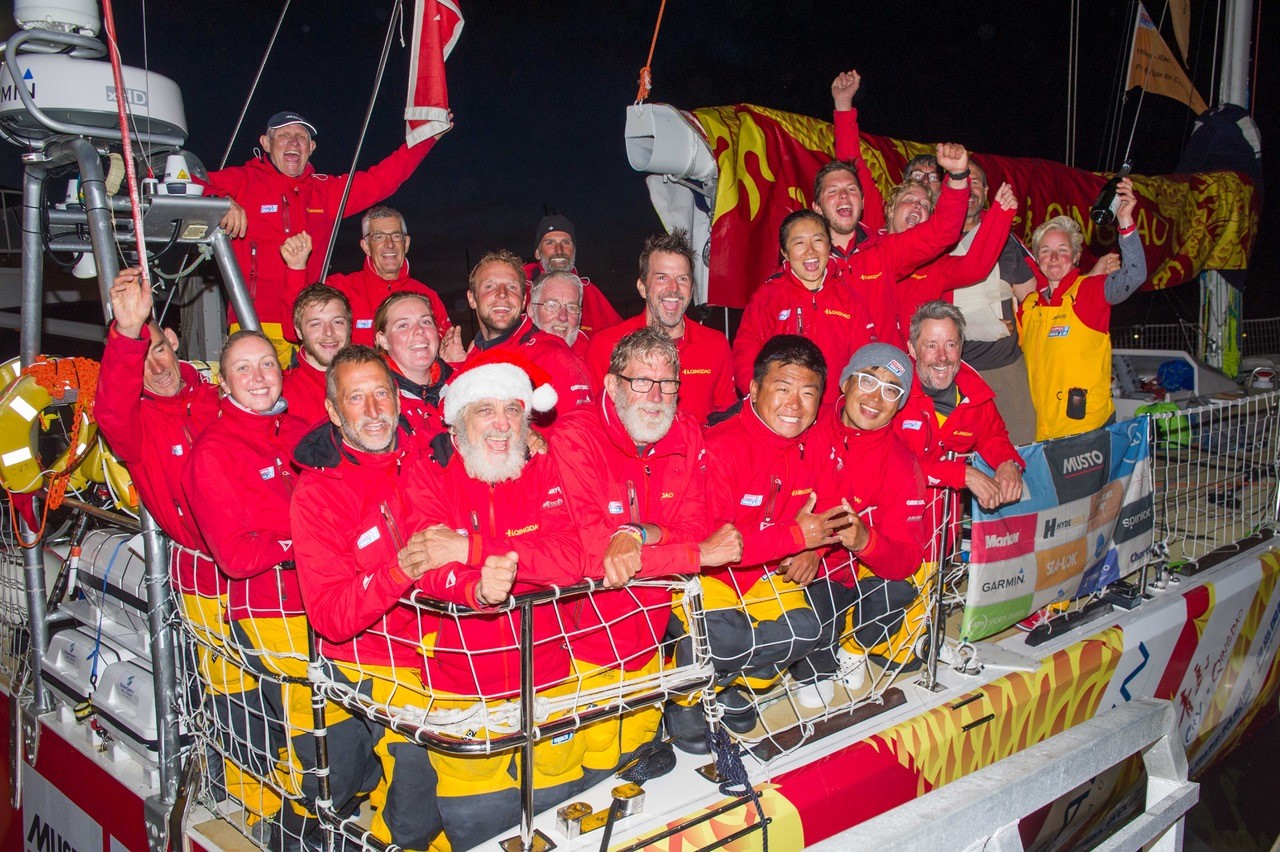 Today marks one year since the first teams started to arrive on the West Coast of Australia after their epic adventure. Despite the intense voyage taking them three weeks to complete, the top three teams arrived into Fremantle Sailing Club within just two hours, nine minutes and 20 seconds of each other.

After a continuous game of cat and mouse between Qingdao and Ha Long Bay, Viet Nam, it was Qingdao who clinched a narrow but all the same triumphant victory. The team, flying the flag for China’s sailing city, crossed the finish line in Fremantle, Australia at 18:41:35 UTC on 7 December. Speaking at the time, winning Skipper, Chris Brooks, said of winning Race 4: The Marlow Southern Ocean Sleigh Ride: “It’s been an epic journey. Above anything else the weather has been challenging, just keeping positive when there is nothing but rain and grey skies. But it’s been amazing, so brilliant to come in first.” 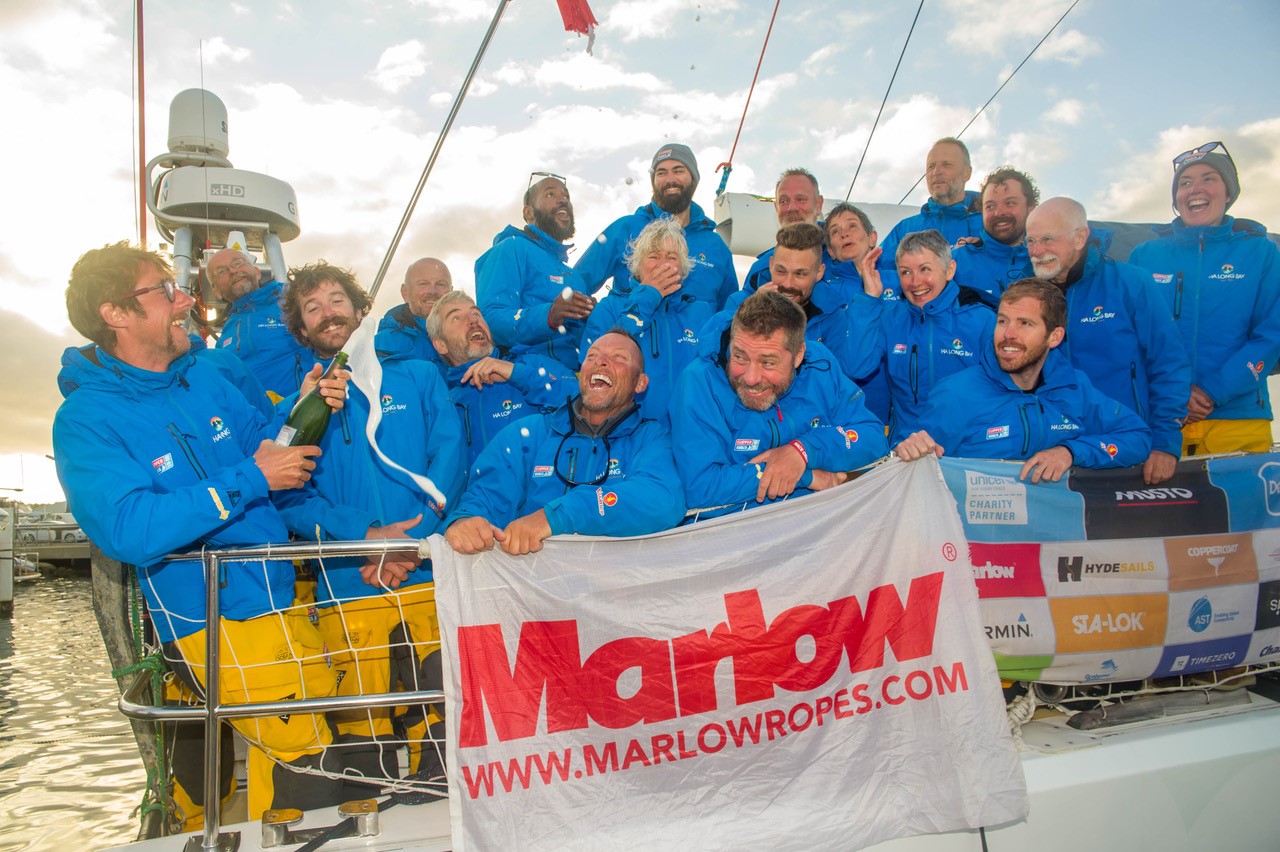 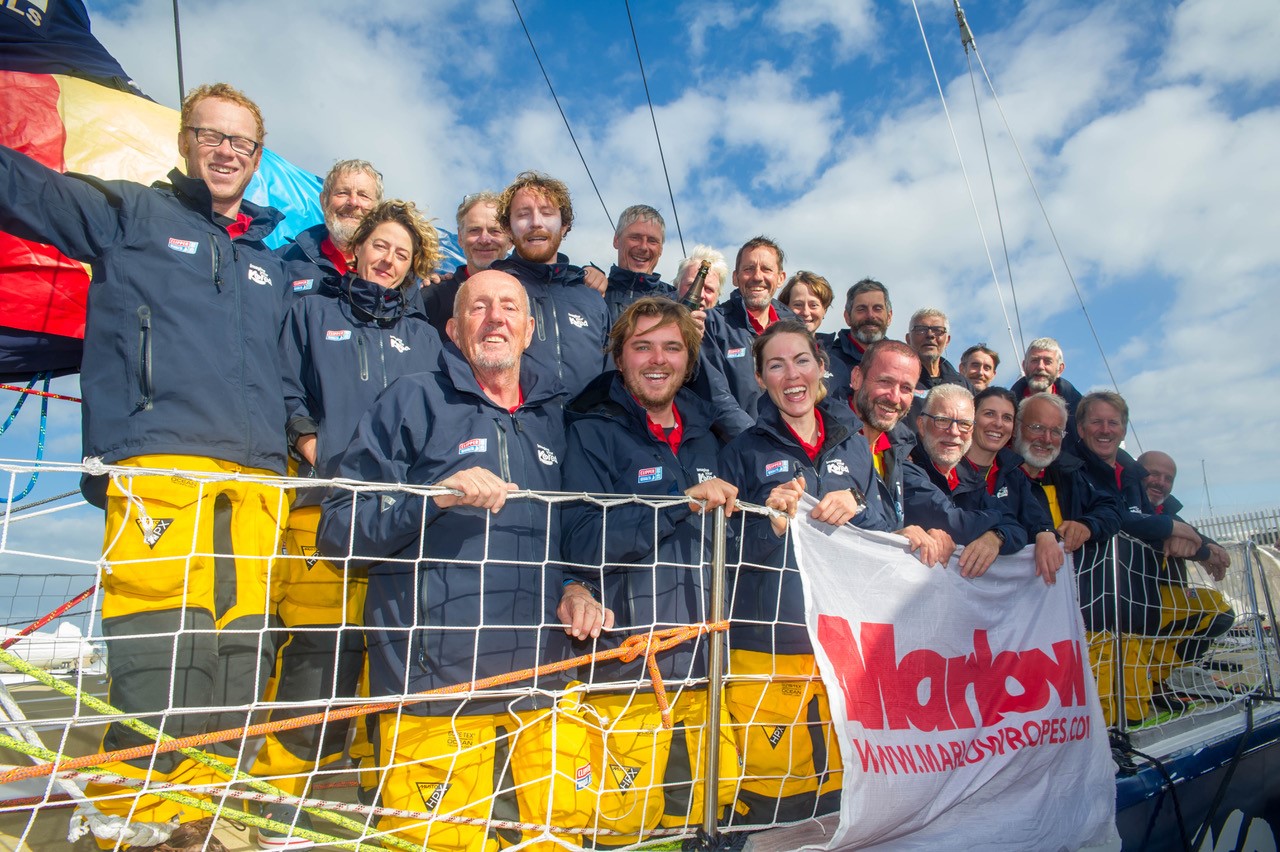 Perth local, Kate Holling, was competing on Imagine your Korea and said on her arrival into Fremantle Sailing Club: “It was absolutely fantastic to sail home. It was about midnight this morning and we could see the stern lights of Ha Long Bay, Viet Nam ahead of us and the loom of the lighthouse on Rottnest Island...then equally seeing the glow of Fremantle was awesome.”

On day 12 of the race from Cape Town to Fremantle, Skipper Josh Stickland, on board Ha Long Bay, Viet…