Pin Image
Home / News / Gearing Up For The Panama Canal

As one of the engineering wonders of the modern world, the Panama Canal is considered by many Clipper Race Crew as one of the highlights of the entire circumnavigation.

After crossing the finish line for Race 10: The Garmin American Challenge, a 4,000 nautical mile (nm) light wind endurance test from Seattle, USA, the eleven Clipper 70s will now be joining some 12,000-15,000 vessels that transit along the 77km long man-made lock system annually. 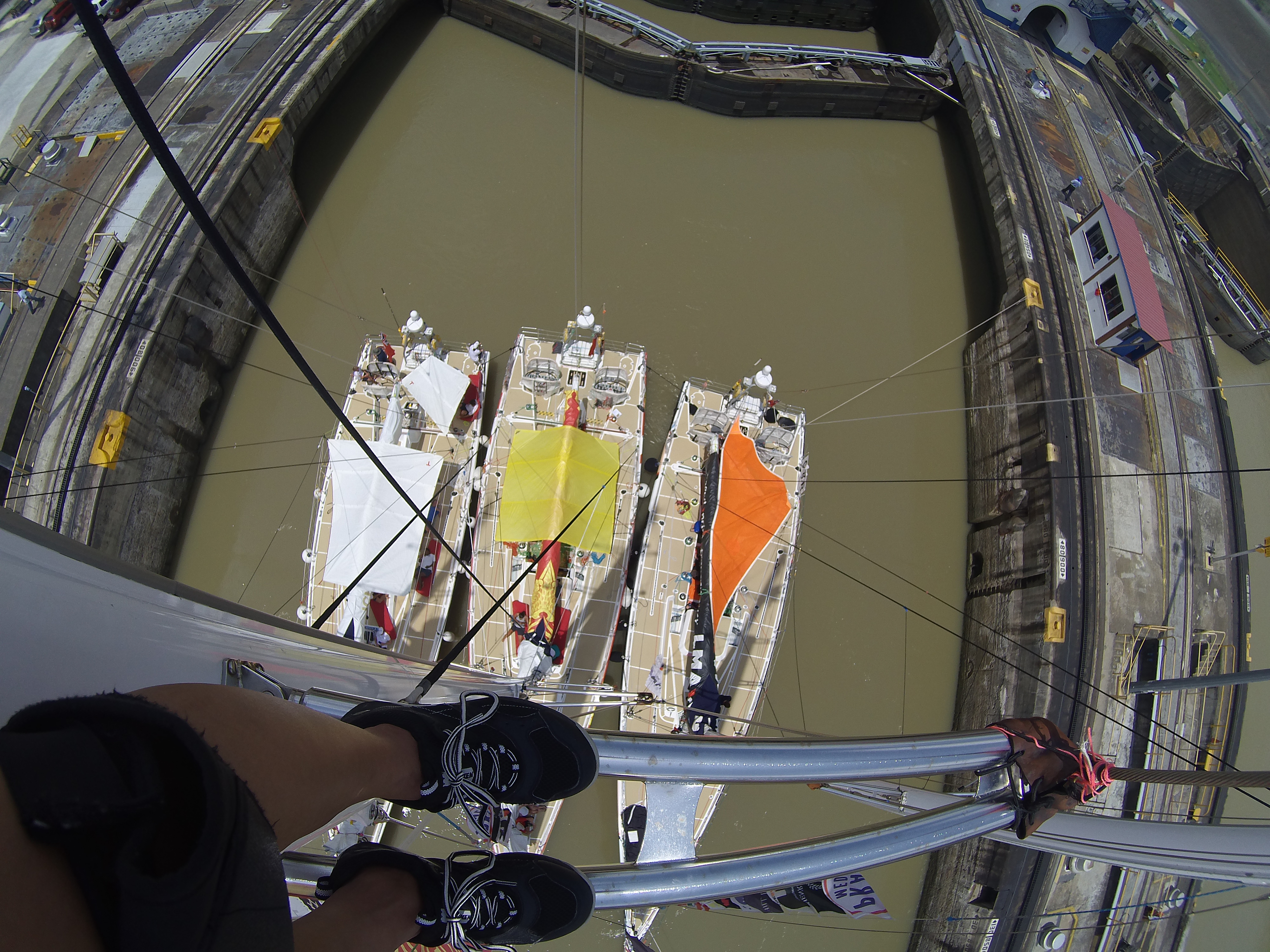 IMAGE: The Panama Canal transit during the 2015-16 edition of the Clipper Race

For Lance Shepherd, Skipper of Liverpool 2018, the opportunity to transit one of the most famous and impressive engineering feats in history will fulfil a lifelong ambition. He explains: “I first heard about the Panama Canal at school, in a geography lesson.

“I was fascinated by the feat of engineering. Firstly, to have the vision for the project, then the sheer amount of labour and time it took to move all that earth and rock – not to mention the time it took to complete.” 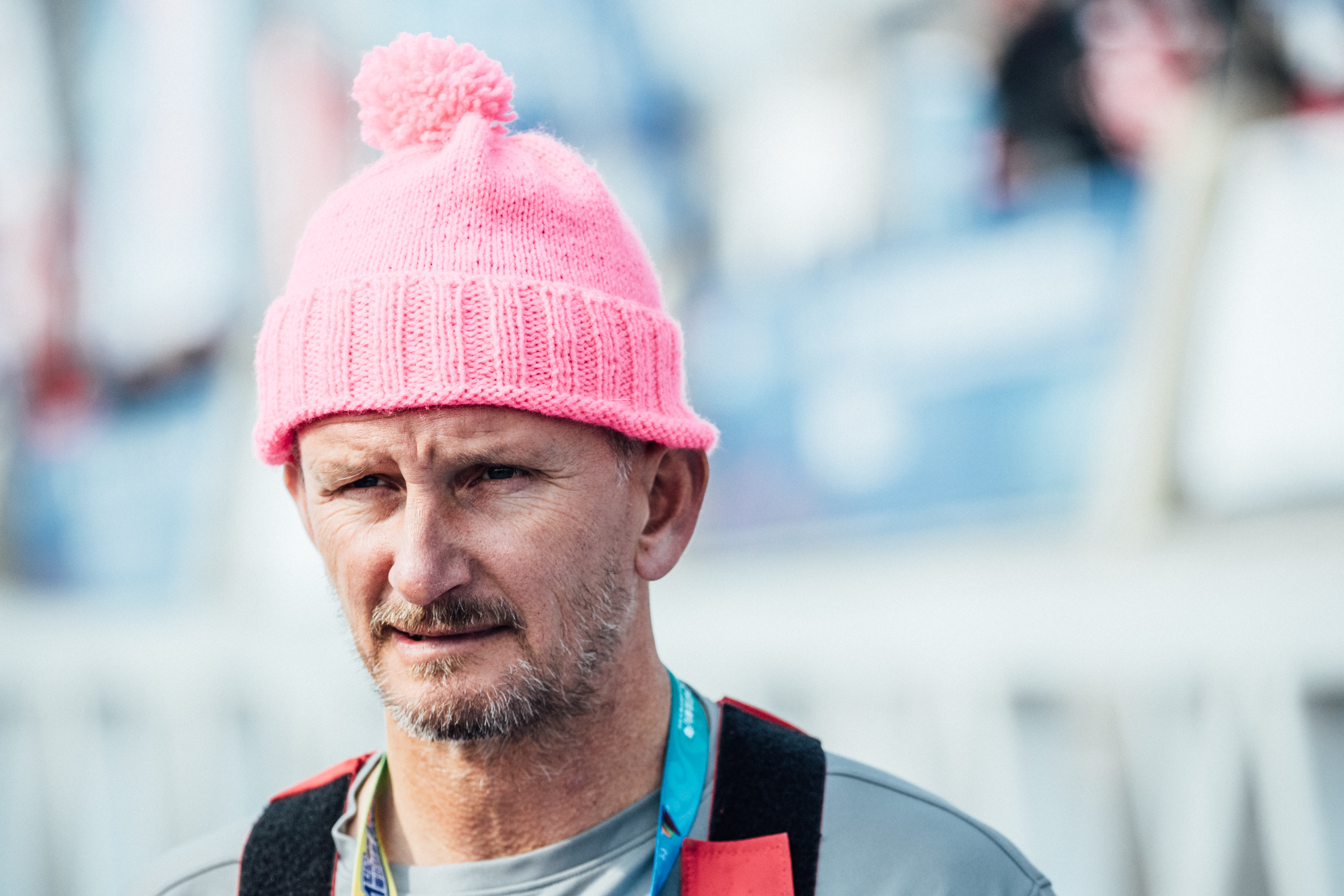 It is perhaps no surprise that Lance, who has led the Liverpool 2018 team over 30,000nm since leaving Liverpool in August last year, has a passion for engineering. In addition to being a qualified Skipper, he is both a qualified electrician and marine electrician.

Anticipating the experience, Lance said: “For me, it is a highlight of the whole Clipper Race. If I had to pick just one leg to do, it would have been Leg 7, purely for the transit of the Panama Canal.”

On top of finding the engineering aspect fascinating, Lance also enjoys explains his favourite Panama Canal fact: “When transiting from east to west you actually pass through the canal west to east, and vice versa.”

When the Clipper Race Fleet begins the transit, the 70 foot yachts are likely to stand side-by-side with cruise ships and cargo vessels up to 104ft wide as they make their way from the Pacific Ocean, through the crocodile-infested Gatun Lake, and into the Caribbean Sea.

After the teams have successfully navigated through the Panama Canal, there will be a Le Mans race start on Sunday 3 June for Race 11 to New York, which is the second and final race of Leg 7.

Keep up to date with the latest from on board ahead of the Panama Canal via the Crew Diaries page.

Over the past nine months, the Clipper 2017-18 Race crew have witnessed elements of Mother Nature few ever get to see. And the wildlife show throughout Race 10: The Garmin American Challenge from Seattle to Panama in particular has been one to remember.Amid the close…

In a result that will delight its home port, Visit Seattle has secured second place after holding off a challenge from GREAT Britain in Race 10: The Garmin American Challenge from Seattle to Panama.Despite racing over 3,000 nautical miles (nm) and 18 days, less than…