The first crew changeover of the Clipper 2017-18 Race took place yesterday, meaning a fresh batch of leggers have arrived in Punta del Este, and are out on refresher sails today, ready to join their teams for Race 2.

A big day for all, it’s one that Julio Mattheiu has been aspiring towards for over a decade.

Julio, will be the first Mauritian to take part in the Clipper Race, after first hearing about it when the race visited the Island in the 2002-03 version. 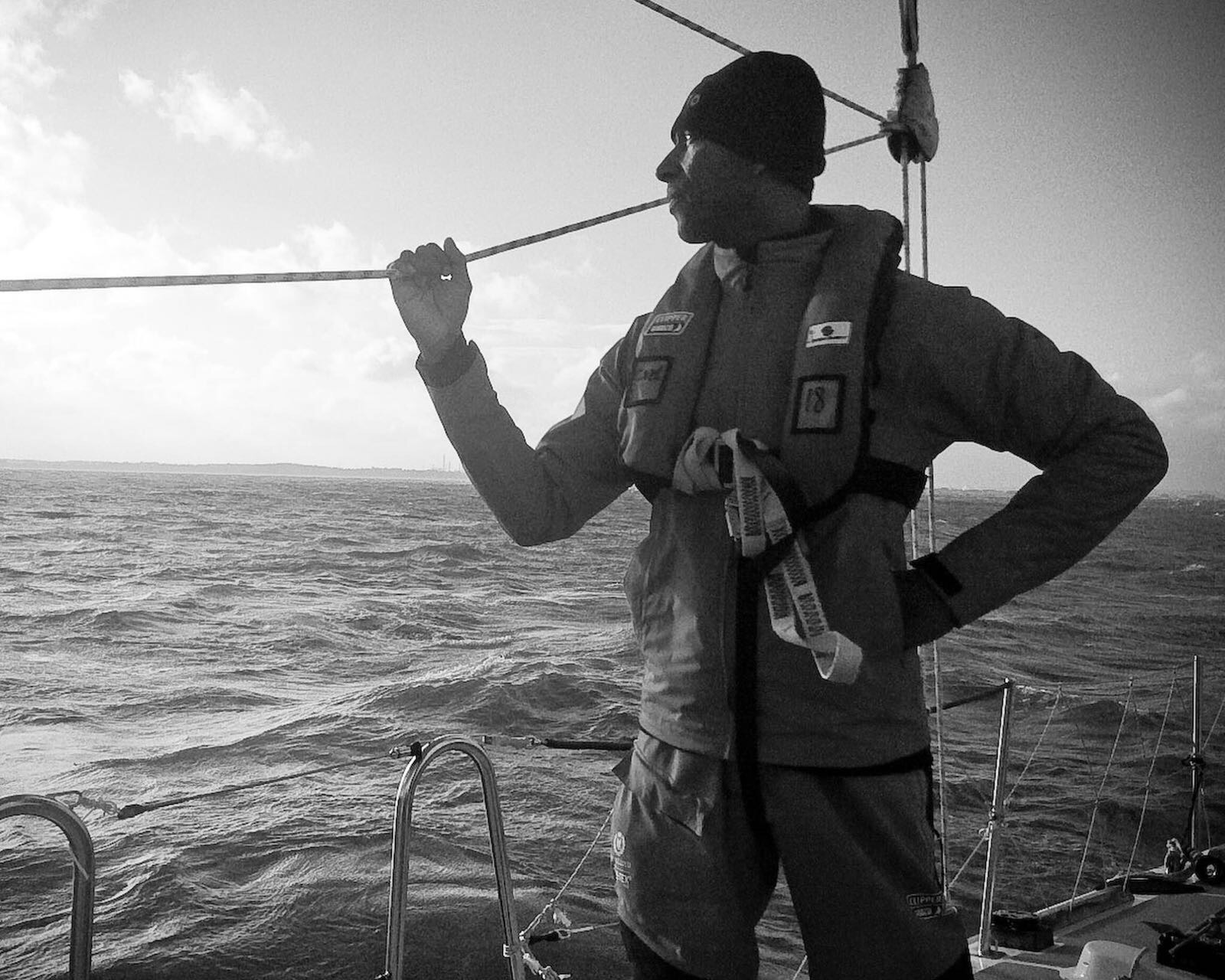 Julio, who currently works as a personal trainer in London, UK, was formerly a catamaran fleet manager and yacht skipper in his native homeland when the race sailed into town.

Julio says: “I always wanted to sail around the world and when I saw the Clipper Race fleet arrive into Mauritius, that’s when I thought ‘this could be possible’.

“I am also very proud to be the first Mauritian to take part in the Clipper Round the World Yacht Race.” 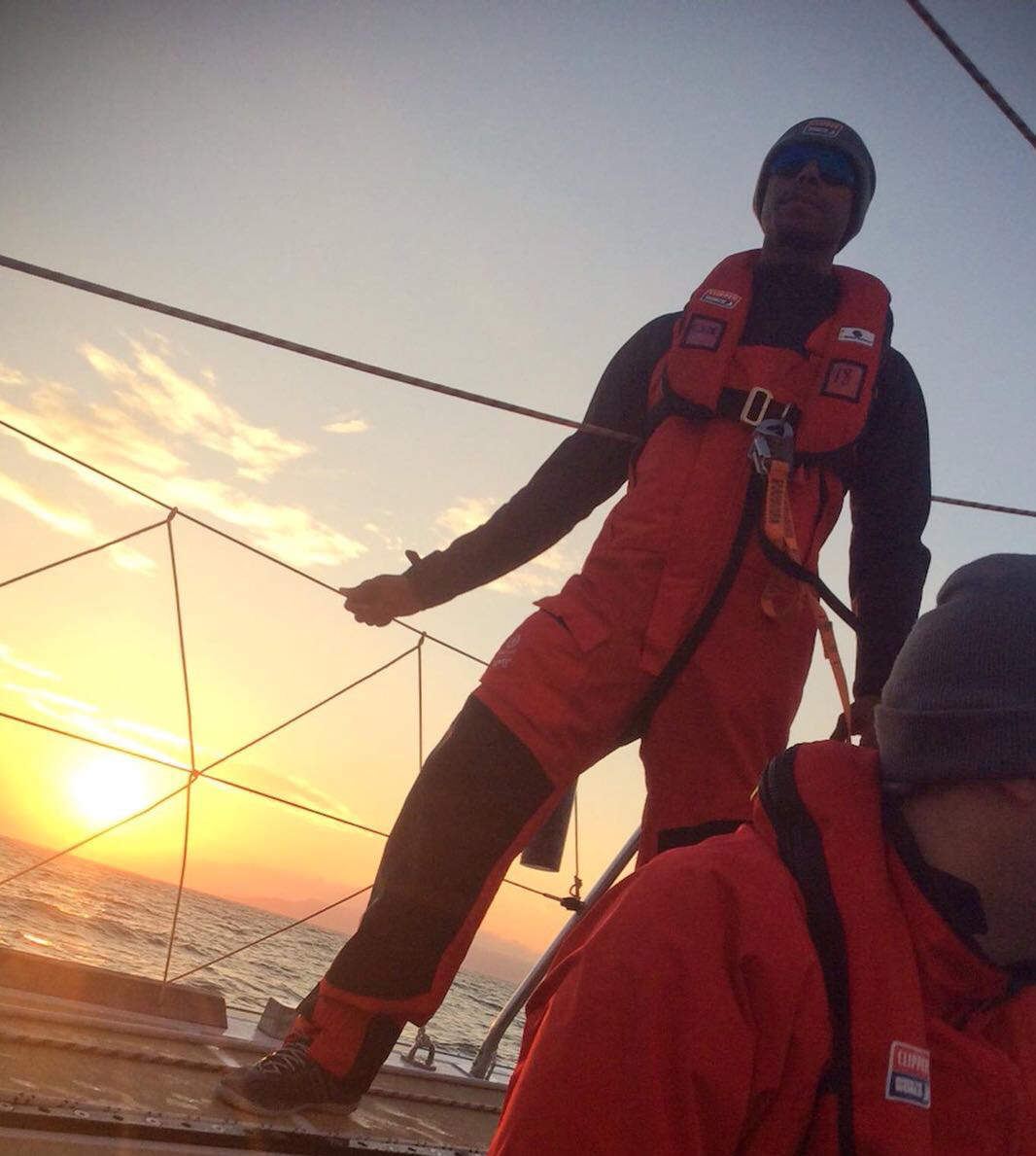 For Julio, the decision to do more than one leg of the race was an easy one to make as he explains: “I knew that I wanted to do a few legs of the race to really get a true feeling for it. But I wasn’t completely sure which ones I would choose.

“I signed up for Leg 2, the South Atlantic Challenge, because I have always wanted to cross the Atlantic Ocean, then I was keen to continue onto Leg 3 to get to Australia. Leg 4, the All Australian Leg was really appealing as I was keen to take part in the Rolex Sydney Hobart and then decided to keep going on Leg 5, to get to China.” 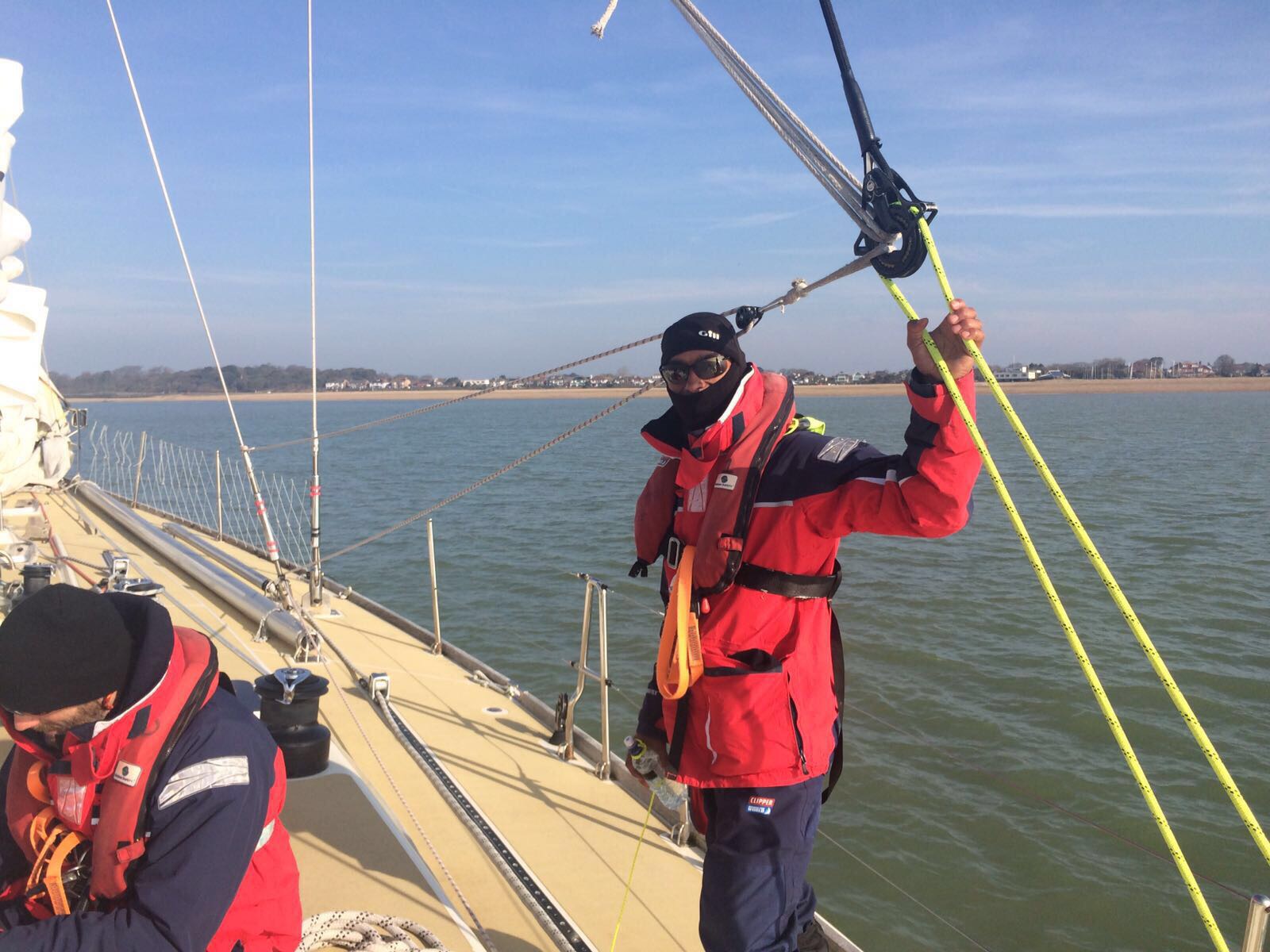 Despite Julio’s extensive experience as a professional skipper, and lifelong passion for water sports, the Clipper Race is still a huge challenge.

“Having sailed before really helped me during the compulsory Clipper Race training because it is the same principle that you apply to smaller boats, with the wind, tide and weather conditions,” says Julio.“But the Clipper 70s are much bigger than anything I have sailed before! They are very powerful.”

Of the four legs, thrill-seeking Julio is already eagerly anticipating Leg 3, the Southern Ocean Leg, from Cape Town, South Africa, to Fremantle, Australia. He says: “I am really looking forward to big seas and storms!”

With the full support of his friends and family who will be watching from home, Julio will start his Clipper Race from Punta del Este, Uruguay, on Wednesday 4 October, racing to Cape Town, South Africa, during the South Atlantic Challenge Leg.