Simone Talfourd, a Film Marketing Manager from Essex, UK, originally signed up for Leg 1 which crosses the Atlantic Ocean to Uruguay but was soon caught by the Clipper Race bug and since joining the race in Liverpool nearly nine months ago, has not looked back: “Well my boss likes to remind me that I requested just six weeks off and now I’m in for the whole circumnavigation.

“I don’t think I realised how much I would like to enjoy crossing oceans, being challenged day after day just experiencing adversity, teamwork and extreme conditions but also blissful conditions, wildlife, everything really." 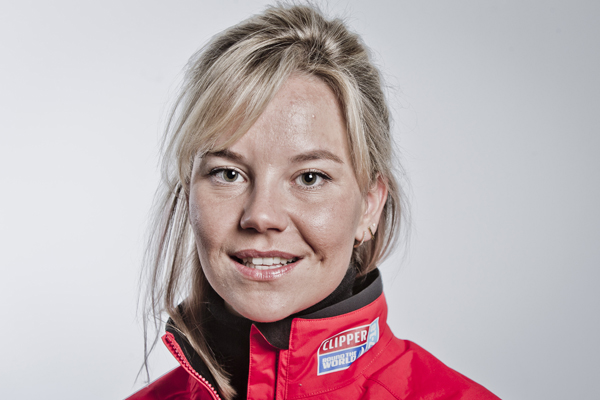 Having reached a stage in her life where she felt it was either time to settle or do something fantastic against the grain of what most of her peers were doing, she decided to live her life to the full, saying: “I’m not a marathon runner, so I wanted to say I had done something big that was a challenge where I would be proud of myself and out of my comfort zone. The idea of sailing across the Atlantic Ocean appealed to me, then someone said you can actually do that, which I didn’t believe, but you actually can.”

Like many of her fellow race crew Simone was looking for a big personal achievement and before finding out about the Clipper Race didn’t realise she, as a novice with no sailing experience, could sail the Atlantic let alone circumnavigate the world. Since then she has gone above and beyond what she originally set out to achieve.

Currently sailing the penultimate leg of the Clipper 2017-18 Race from Seattle to New York, via the iconic Panama Canal, Simone reflects on her experience so far saying: “Looking back to say I have crossed the North Pacific Ocean, I’m really proud of that but also the magnitude of weather we have seen too. 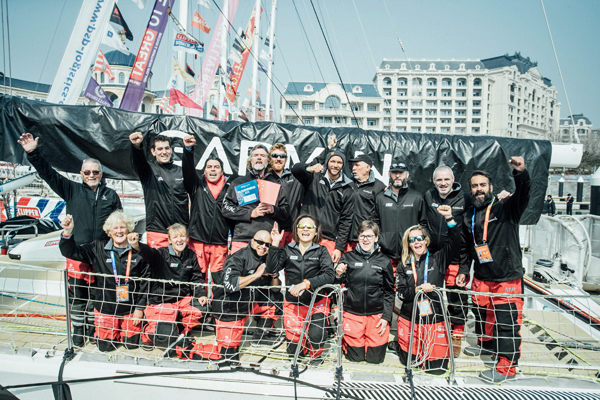 “I look now when new joiners come on board and I’m the one teaching them. Just becoming a sailor after never being on a dinghy and now I can drive a 70ft yacht. The whole experience and the friends I have made life on board really are the highlights.”

It has been a tough challenge though and she admits that she has never done anything on this scale which requires such mental and physical endurance, day after day adding: “I have learnt about tactics, navigation and racing the boat but mainly about physically manoeuvring around the deck what to do in varied situations and, as we have improved as a team, that it is much more about prevention so you can see things coming over having to react when there is bigger weather.”

Racing and living with around twenty other people on a stripped out 70ft racing yacht is hard yet rewarding. Having sailed over 30,000 nautical miles so far Simone has crossed the Atlantic, Southern and most recently the mighty North Pacific Ocean and went on to say: “You have to put a hundred percent trust in your crew mates and equipment. When I am off watch they are in charge of my life – it’s imperative to maintain safety at all times. Especially on the last leg, when we had hurricane force winds - you have to know that everything is in place for a lot of extreme weather.” 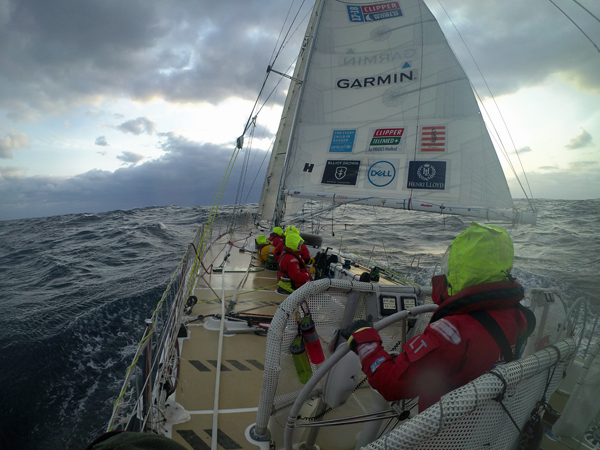 Summing up her experience she said: “Ultimately it has been everything. Challenging, rewarding, hard, fun, exhausting but also incredible and life changing.”

Ready for a life changing personal challenge? Join the race via the button below and you could be forging your own path like Simone during the Clipper 2019-20 Race.