With all eleven Clipper 70s now within the Doldrums Corridor and free of the tropical storm Lorenzo, the fleet is taking the opportunity for essential maintenance and housekeeping, while the Race Crew are using the calm sea state as a chance to recuperate, and enjoy dining al fresco. For the Skippers, while it is a tedious part of the race, it has provided an opportunity to recharge and plan tactics ahead of returning to life at an angle, a prospect some are very keen to get back to.

GoToBermuda’s Skipper, David Immelman describes the recent conditions: “A slow morning from us. It was a difficult day yesterday as the tropical storm, Lorenzo, pulled away earlier than originally forecast. It left us with a very bumpy sea and a dwindling wind trying to make the Doldrums Corridor. Well, we managed it and then watched our wind disappear even faster. So last night we started our motor, 6 degrees in 60 hours. Slow and boring, but all part of this race”.

With no change at the top of the leaderboard, Visit Sanya, China is currently in first place as the fleet edge closer to Punta del Este, the finishing point for the Race 2: The Commodore’s Cup. They are followed very closely behind by Qingdao which is hoping to gain points in the race by using the ‘Joker’ and Ha Long Bay, Viet Nam.

Skipper of Ha Long Bay, Viet Nam,Josh Stickland comments: “We are still in third for now, I wish we could have opened up a little bit of a bigger gap against the fleet behind us, but as Jacqueline would say 'it is, what it is, so it is' (it's taken me ages to get that memorised). We have gone down to half watches for this motoring part of the passage, in the hope that the crew get some well earned rest.” 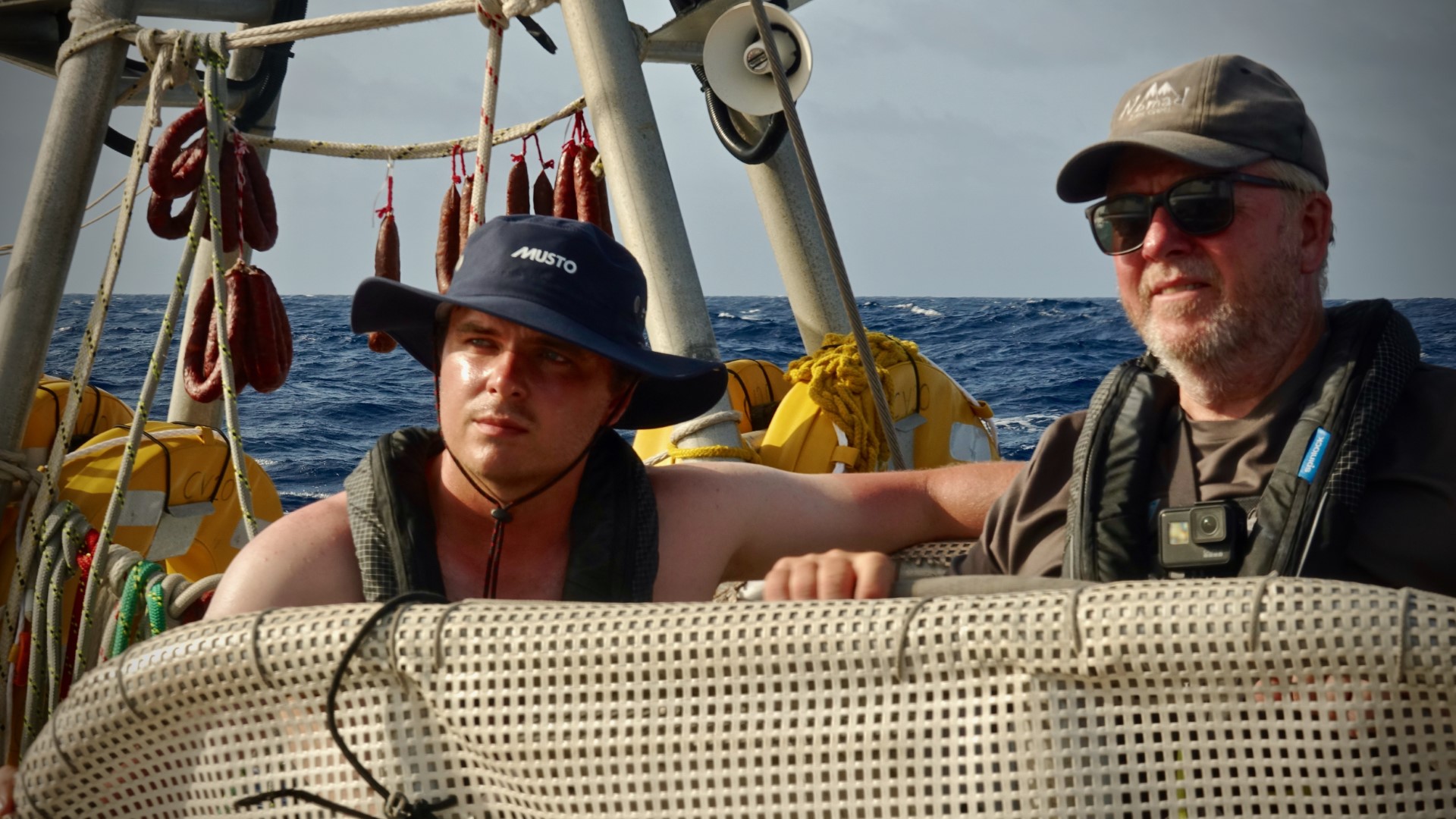 With the exception of Zhuhai and Seattle, all the teams have either commenced motoring or given the Race Office their intention to motor as per the Doldrums Corridor Rule. AQP on board Seattle, Ineke Van Der Weijden describes the tactical conundrum,: “The weather forecasts haven't exactly been very stable lately. So on Seattle we have been going back and forth on if to motor, when to motor, where to motor. As I am sure is the case on all other boats”.

The crew will continue to manage the calm but historically somewhat changeable conditions the Doldrums offer, as they look forward to getting back to racing down to Punta del Este in the second half of the race. WTC Logistics Skipper Mark Burkes reports: “I am monitoring the radar for squalls which, for the time being, are pretty much absent. Every now and then I see Zhuhai pop up on the radar about 2 miles off our starboard quarter. In fact we can see its lights quite clearly and Nick and James spoke to Dan earlier today and exchanged banter.”

“Roll on the South Atlantic and the second half of this race!”

See how the maneuvers of the Doldrums play out via the Race Viewer.